Maybe they couldn't tell who was behind the mask?

If you haven’t heard of Rachel Lee, who was better known as Loletta Lee back in her heyday, a quick Google search would show you just how iconic she was in the '90s.

The 56-year-old actress, who shot to fame after starring in Cat III movie Crazy Love (1993), recently took to her IG to document her day visiting famous cafes and eateries in Hongkong.

Even though the places she visited were often packed with people, she remained unnoticed by the public. 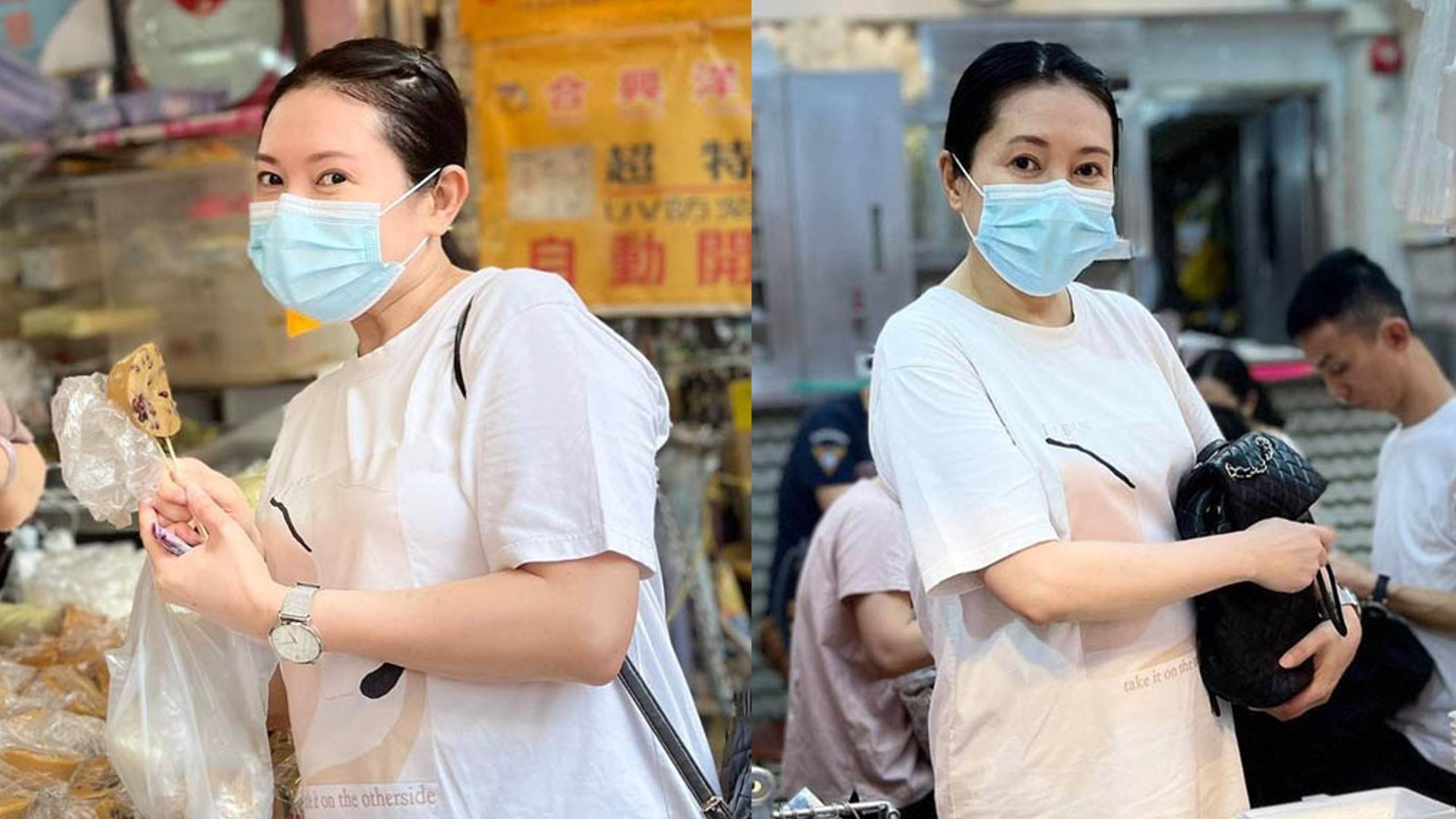 Rachel on her food trail around Hongkong

Rachel later penned down her thoughts on the experience in a self-deprecating post, writing: “I hoped to have conversations with other customers, but no one looked at me. Granny Zhen [Ed: Rachel’s Chinese name is Lee Li Zhen] is fat and old now. No one notices anymore... Where did I get my courage from…”

While Rachel poked fun at her age and appearance, it's clear from her pics, where she appeared to have little to no make-up on, that she's still every bit a stunner. 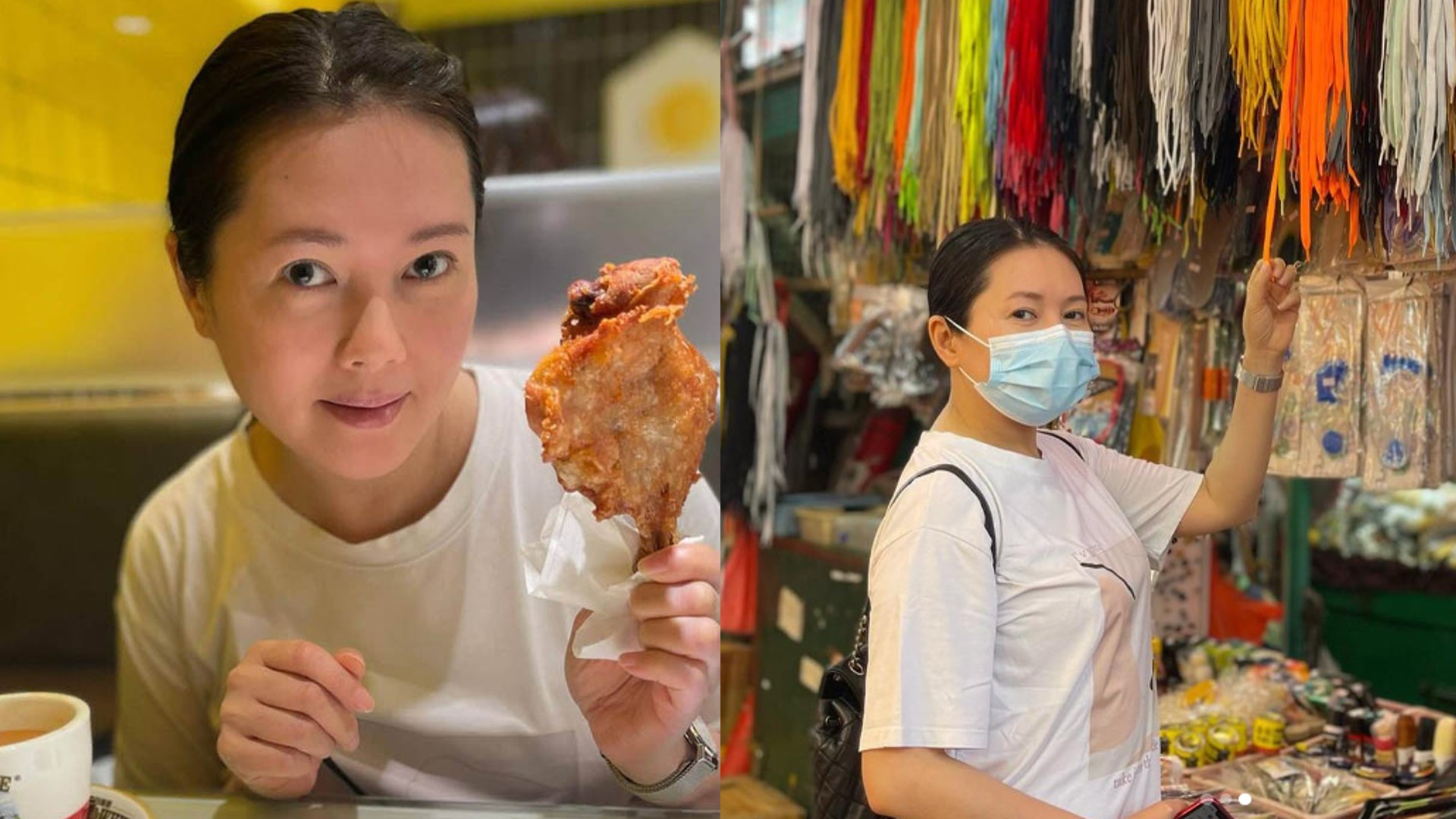 Just documenting her day for the 'gram

Netizens certainly agreed with us, with some leaving comments saying that they wished they could’ve bumped into her, while others expressed their unwavering support for their “goddess”. 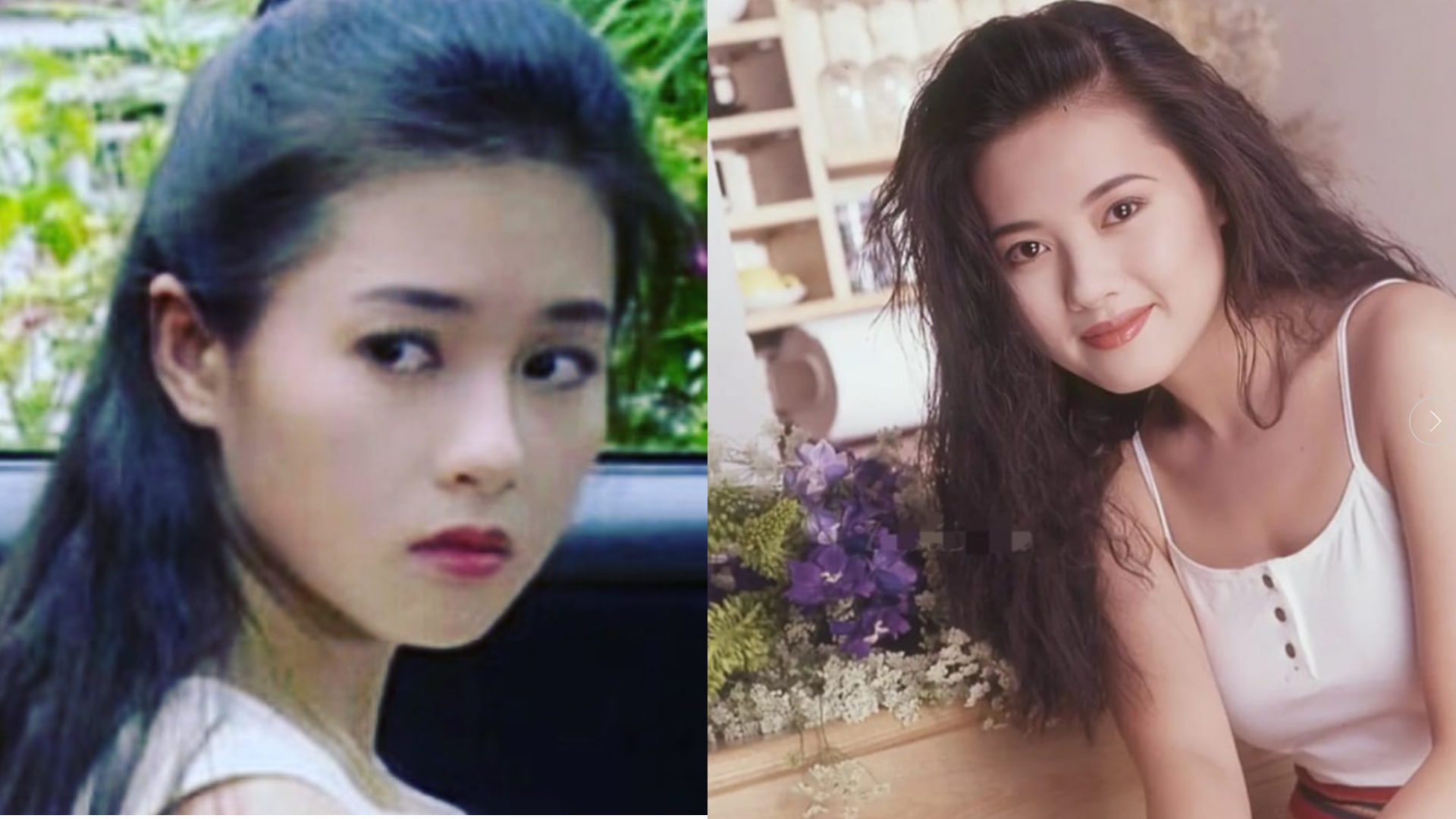 Rachel looking gorgeous in her heyday

Rachel was married to singer-songwriter Clarence Hui, with whom she has a daughter Annise Hui, who is now 25. She and Clarence split up in 2000 after four years of marriage.

She then took a long hiatus from acting, and only started making appearances on screen again in 2019.

Rachel also often takes to her social media to share snippets of her day-to-day life.