Do you think Alec was being sarcastic about his fellow Call Me By Fire 2 contestant's display of love for his wife?

With so many talented stars competing on Call Me By Fire 2, it's no surprise that some of them would have to go all out just to stand out from their fellow contestants.

And to what extent? How about throwing a wedding on stage?

Which was exactly what Hong Kong star Julian Cheung, 51, did for his most recent performance on the show. Is this a show or a wedding?

Julian then came up with the idea to turn the performance into a wedding ceremony for him and his wife, actress Anita Yuen, because they did not have one when they tied the knot 21 years ago.

During the performance in front of a live audience, Anita surprised everyone, including the contestants from the other teams, when she appeared on stage in a wedding dress and fighting back her tears.

Julian then put a paper ring on her and they kissed each other on the lips, delighting everyone watching. Heck, Taiwanese rock-singer Shin, who was part of Alec Su's team, was so touched, he was seen wiping tears from his eyes.

Fellow contestant Vanness Wu was also caught on camera saying, "When you bring something like this to the stage, how can you possibly top it next?"

Unsurprisingly, Julian's team earned the most votes that week.

But it appears not everyone was as impressed with the performance. 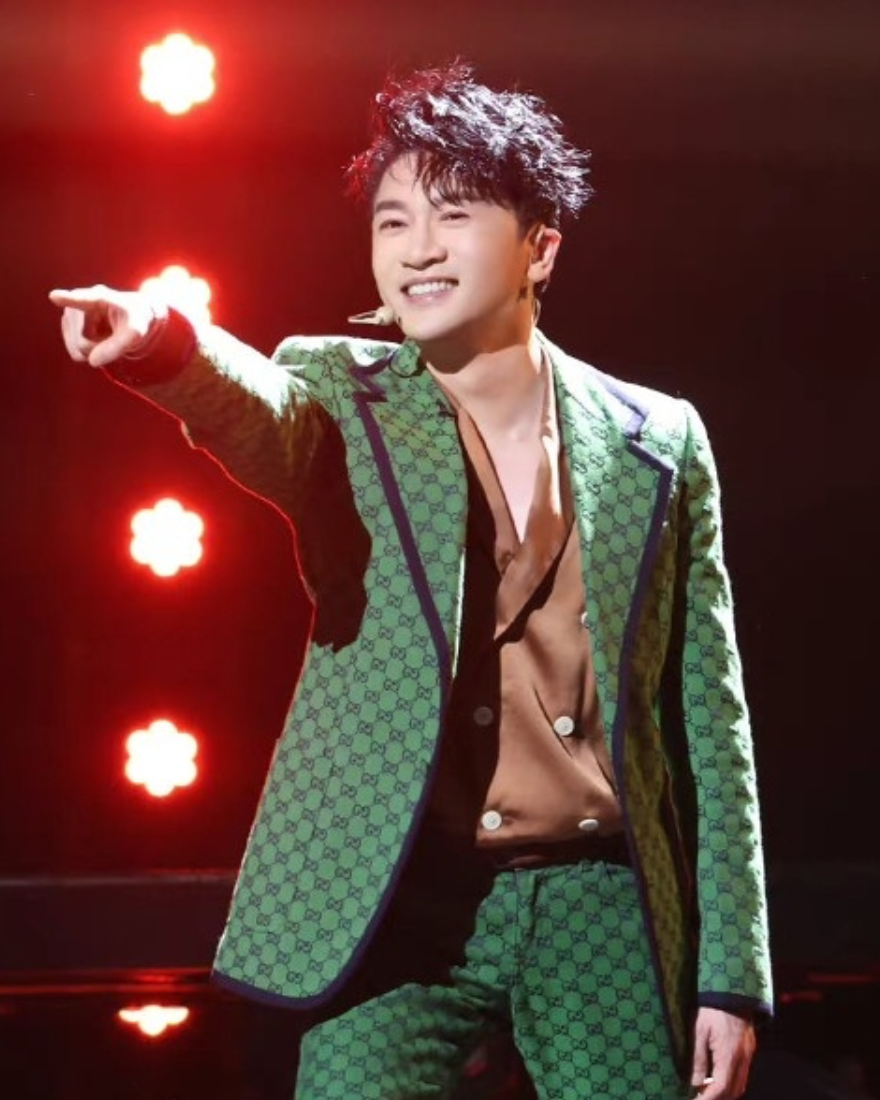 Was Alec not happy with the results?

Last week, Alec took to Weibo to help promote fellow Call Me By Fire contestant Chinese actor Jin Han's new drama My Deepest Dream. He wrote: "Dearest Jin is in love, how can I not do anything about it?"

When Jin Han replied saying that he would "definitely report to [Alec] if he's in a relationship one day", Alec responded: "Find a show to hold a wedding too."

Though Alec quickly deleted the post, his comment triggered something in netizens, with one commenting: "Even the audience felt angry watching, of course the contestants would be more upset."

On the other hand, Julian shared that he's well aware that people would slam him for exploiting his marriage to get votes.

"I know there would be a lot of criticism, I just hope no one attacks my wife," he said.