Alex Fong, 42, Says No One 'Likes' Him On Dating Apps 'Cos People Are Not Searching For Someone Aged "40 And Above"

Hence, the Hong Kong singer is single and very available.

Ever since he ended his high profile 10-year relationship with singer Stephy Tang in 2016, people have been very concerned about Hong Kong singer Alex Fong's love life (or the lack thereof?).

And while you would think that the 42-year-old singer would have no shortage of dates, it seems like that's not really the case.

In a recent interview on ViuTV talk show Chit Chat Drink, Alex shared that he hasn't had much luck romantically. 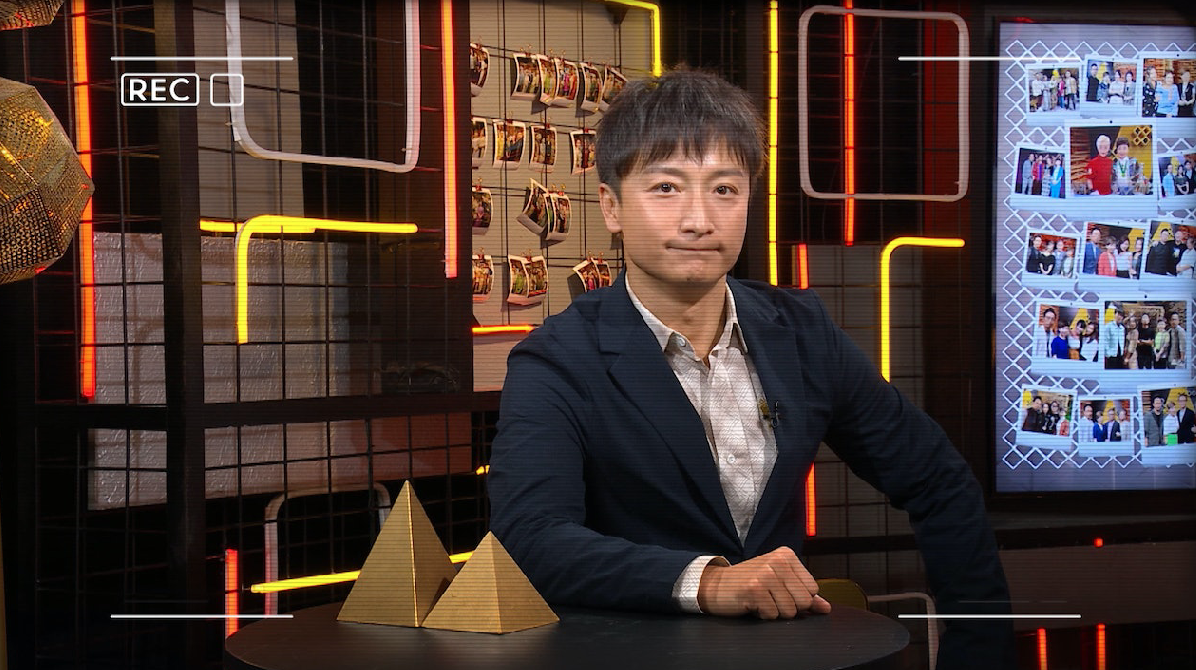 Why nobody swipe right?

Alex said that he's been single for the past five years, and that most rumours involving him have been fake.

When host Florica Lin teased Alex about being at an age where he should be getting married, he revealed that he has been on dating apps but hasn't had much luck 'cos of his age.

"[I] was thinking why nobody likes me [on the app]. In the end, it's because no one sets the age range to say they're looking for someone "40 and above", so they can't even see [my profile]," laughed Alex. 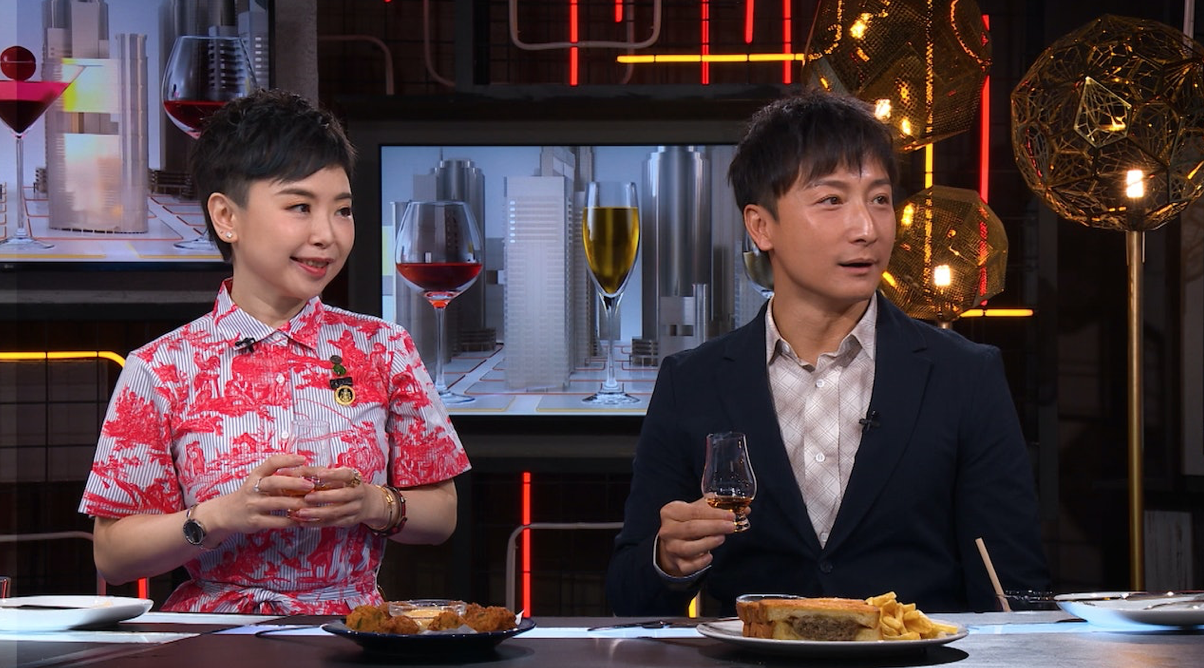 What types of girls is he looking for though?

He went on to say that there's only one thing he looks for when searching for the right girl.

"If you're on my mind, then you're in my heart. If I know a person and would get reminded of them whenever I see something, that means I'm in love with that person."