Here’s a bite-sized recap for you.

With Felicia Chin’s announcement earlier last month that she's leaving Mediacorp to join faith-based company Hai Hao Ma? comes one question — what are the other Seven Princesses of Mediacorp up to these days?

Much has been said and written about the ladies back in the day so much so that last year, Joanne confessed on talk show The Inner Circle that she used to find the constant comparisons and rankings “annoying”.

So now, some 16 years after the term ‘Seven Princesses’ first hit local showbiz, let’s take a walk down memory lane together.

Or well, for a spot of light-hearted ribbing, check out #JustSwipeLah’s tongue-in-cheek video, where they give you the low-down on what the Seven Princesses have been up to. Warning: not for the easily offended. 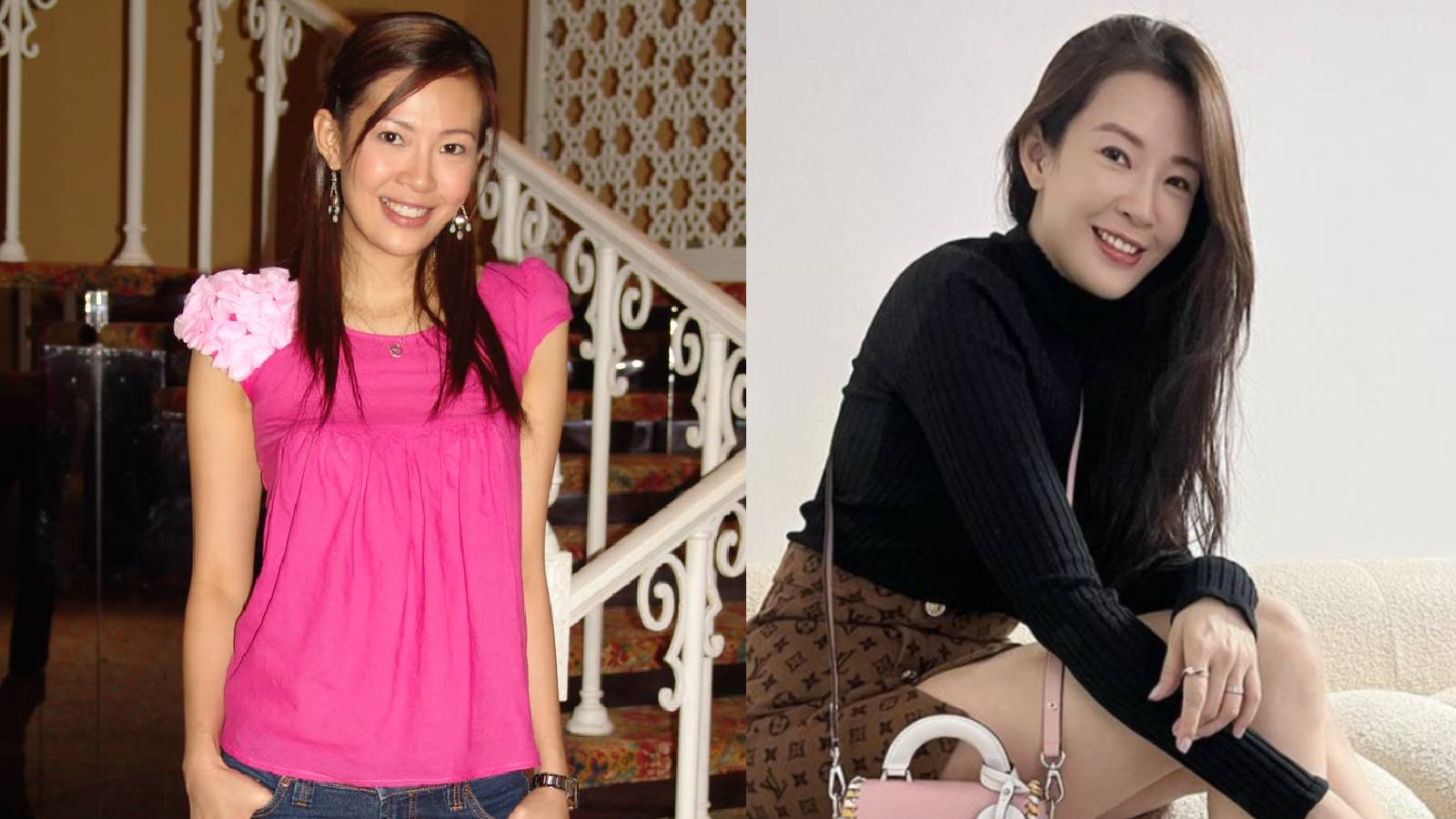 Still acting, of course. Jesseca starred in two dramas last year — Crouching Tiger Hidden Ghost, where she surprised audiences with a comedic role, as well as the more serious The Takedown.

Apart from acting, Jesseca is also a prolific businesswoman, running an AirBNB and a chain of spas in her hometown of Langkawi, as well as a room spray and candle online store, je3story.

Catch the first episode of The Takedown below: 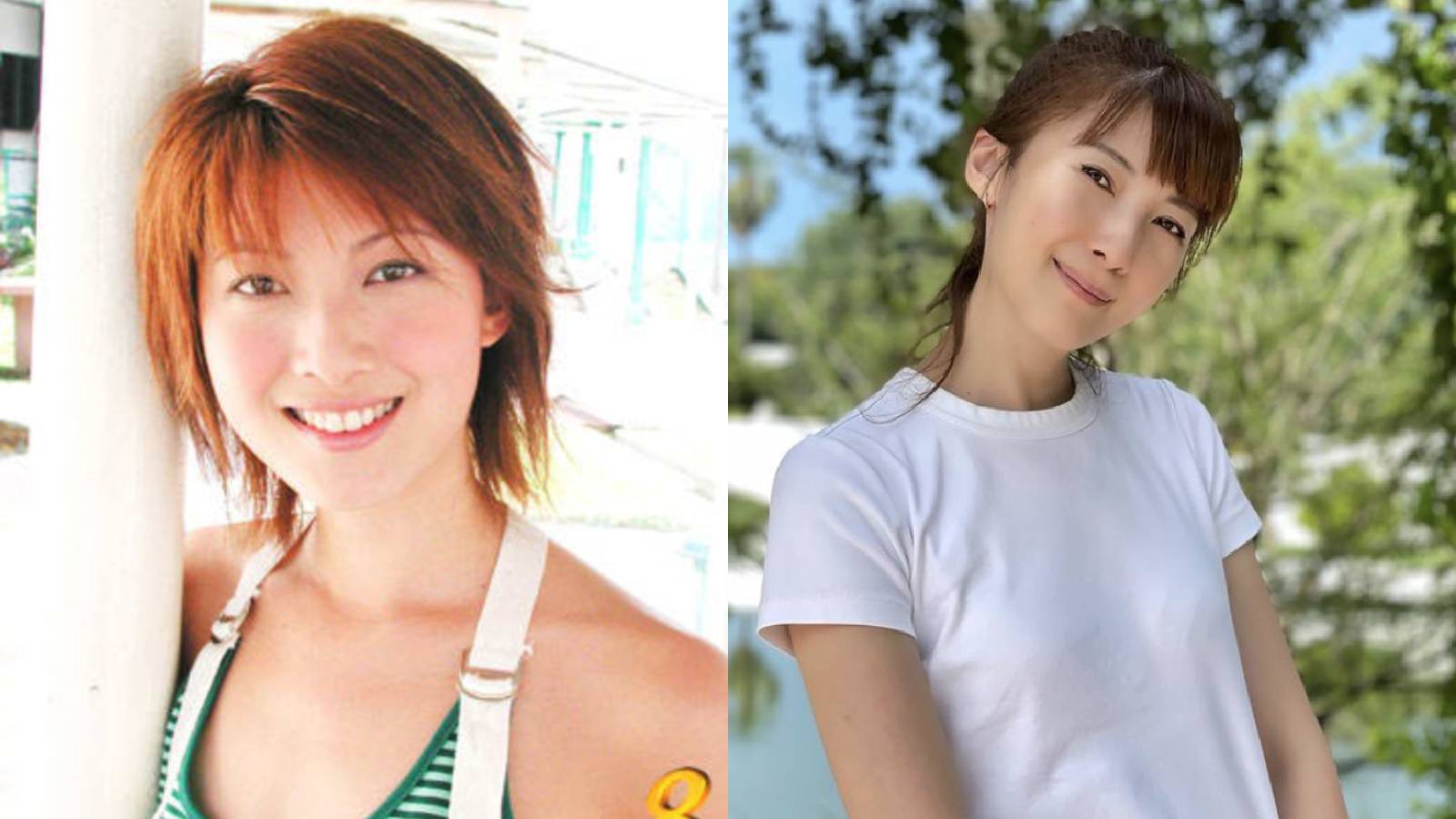 Started out in showbiz in... 2001
Best known for playing... the eponymous little Nyonya in The Little Nyonya (2008)
Most recent project: baking competition Crème De La Crème (2021)
And now she’s…

A baker. Don't play play. She got her diploma in patisserie from the Le Cordon Bleu Dusit Culinary School in Bangkok in 2019.

In 2021, Jeanette announced the opening of her patisserie Once Upon A Time. Since then, she has been busy fulfilling orders, with her bakes receiving rave reviews. It also seems like Jeanette doesn’t have any intentions of returning to acting for now.

Catch the first episode of Crème De La Crème below 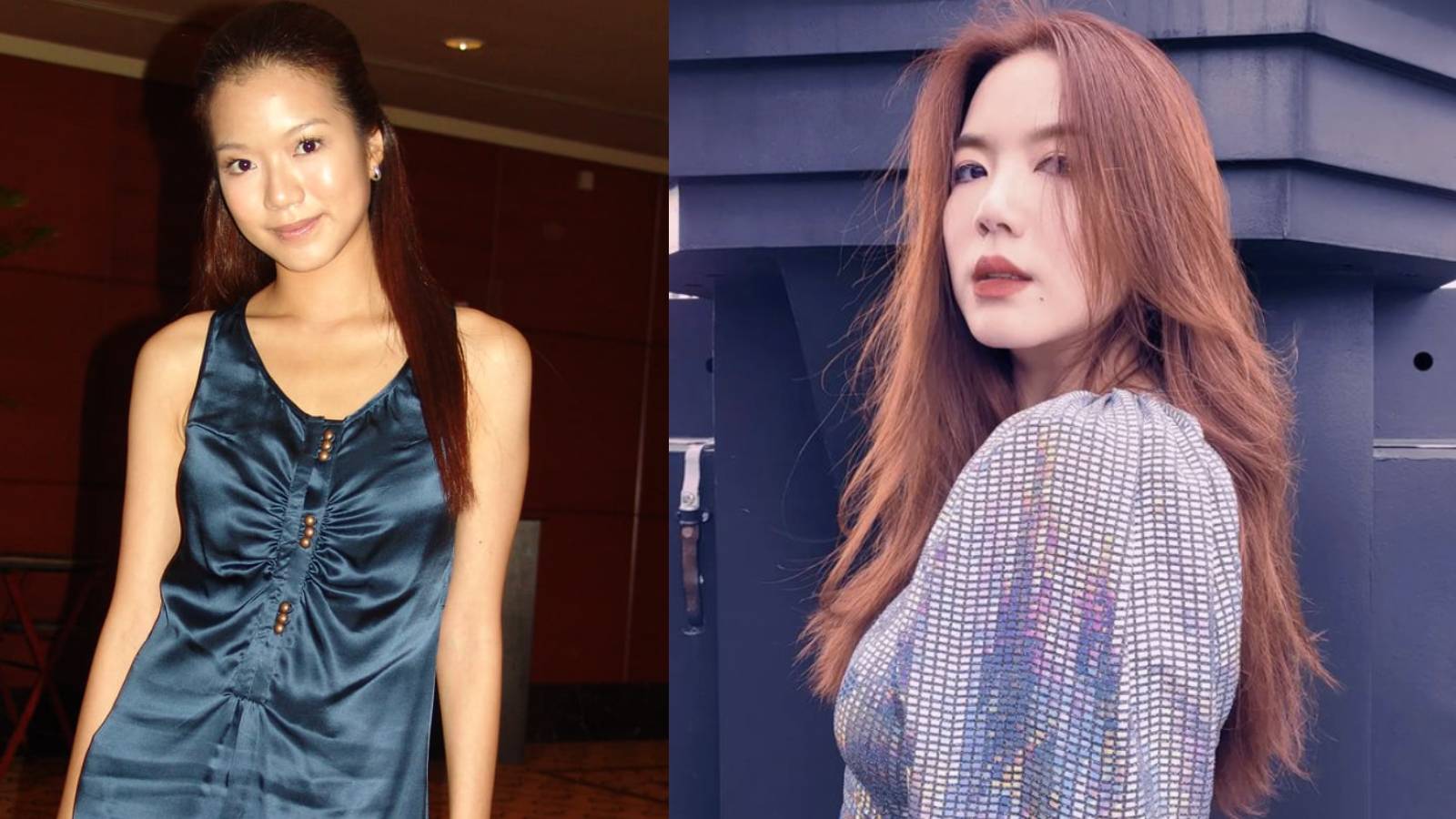 Started out in showbiz in... 2002
Best known for playing... a grieving wife in With You (2010), a role that clinched the star her first Best Actress award
Most recent project: The Heartland Hero (2021)
And now she’s…

Focusing on producing social media content. After years of eschewing social media, Rui En finally hopped on the bandwagon last year and she sure caught up fast. Rui En now has 100K followers and has released dozens of made-for-social-media series and clips.

But that’s not to say she’s stopped acting all together. Rui En is still very much in showbiz, and was last seen in long-form drama The Heartland Hero in 2021.

Catch the first episode of The Heartland Hero below: 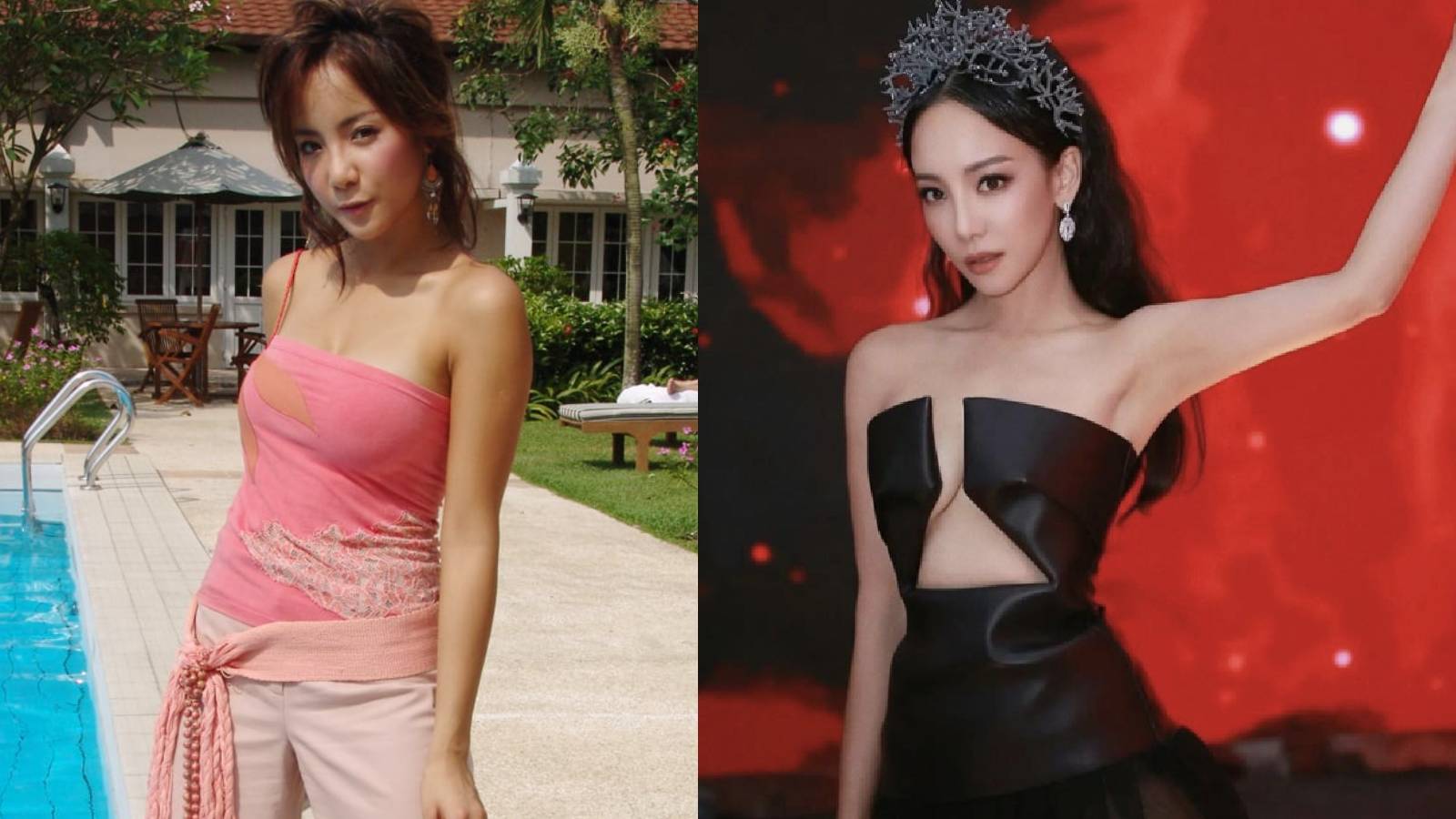 Started out in showbiz in... 2000
Best known for playing... the titular genie in sitcom My Genie (2001)
Most recent project: Hollywood movie Crazy Rich Asians (2018)
And now she’s…

Living it up. Sure, Fiona’s last project was Crazy Rich Asians in 2018, which almost feels like a whole lifetime ago. We mean, we lived through a pandemic!

In the meantime, Fiona’s been flooding our Instagram feeds with envy-worthy snaps of her travels, and gorgeous editorial shoots. In a previous interview, Fiona also shared that she’s still open to acting, but will only accept roles that “excite her”. 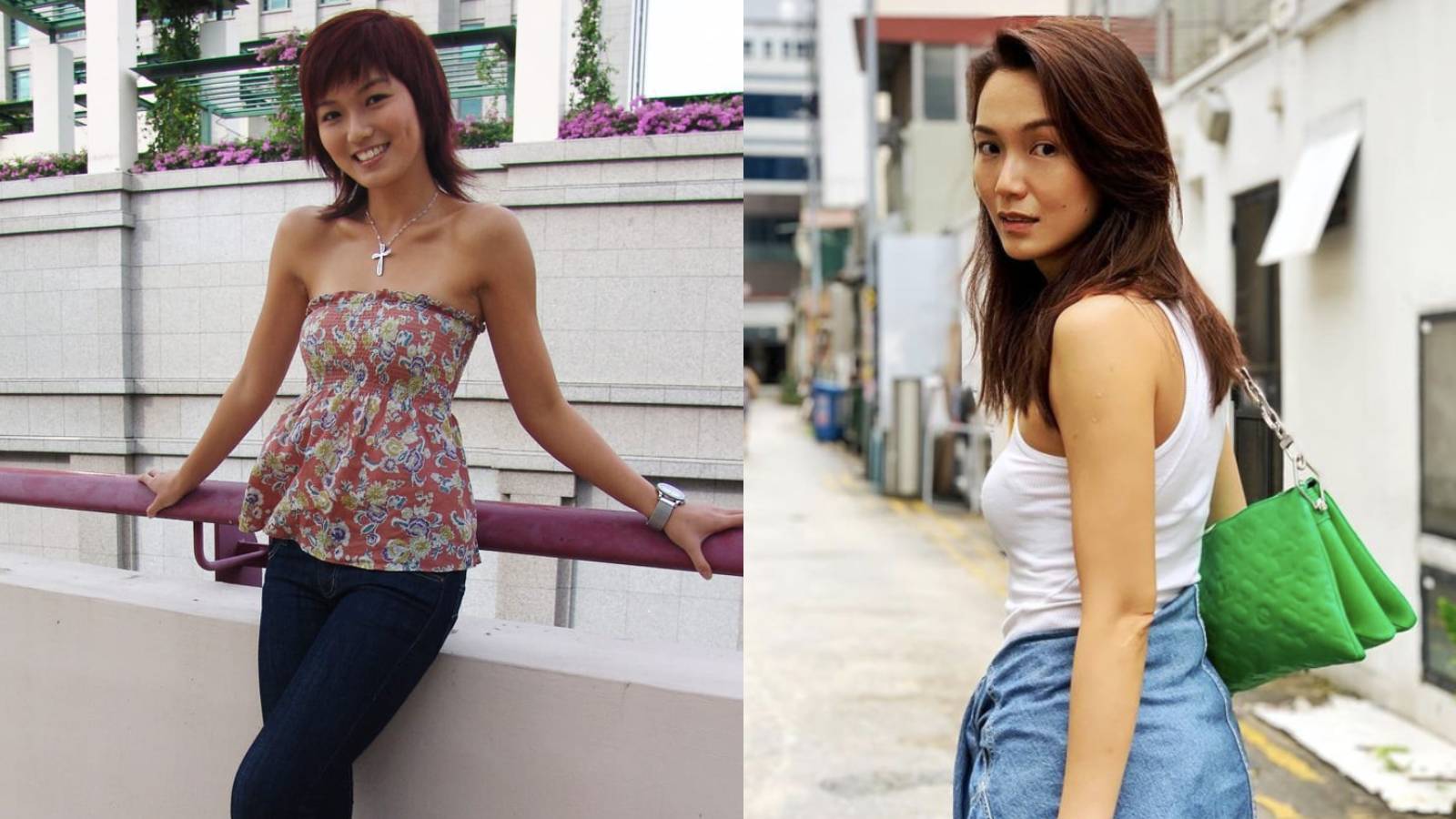 Branching out. Is there anything Joanne can’t do? The actress, who won raves for her role as ruthless brothel owner in 2019's Last Madame, has been trying her hand at something new recently.

She hosts her own podcast series, What Do I Know? with Joanne Peh, where she chats with guests about topics ranging from finance to showbiz.

Joanne is also a team captain on Mediacorp’s new reality competition, Streamers Go Live, which sees two teams going up against each other in a fierce battle to achieve the highest sales while hosting e-commerce live streams.

Catch the first episode of Mind Jumper below. 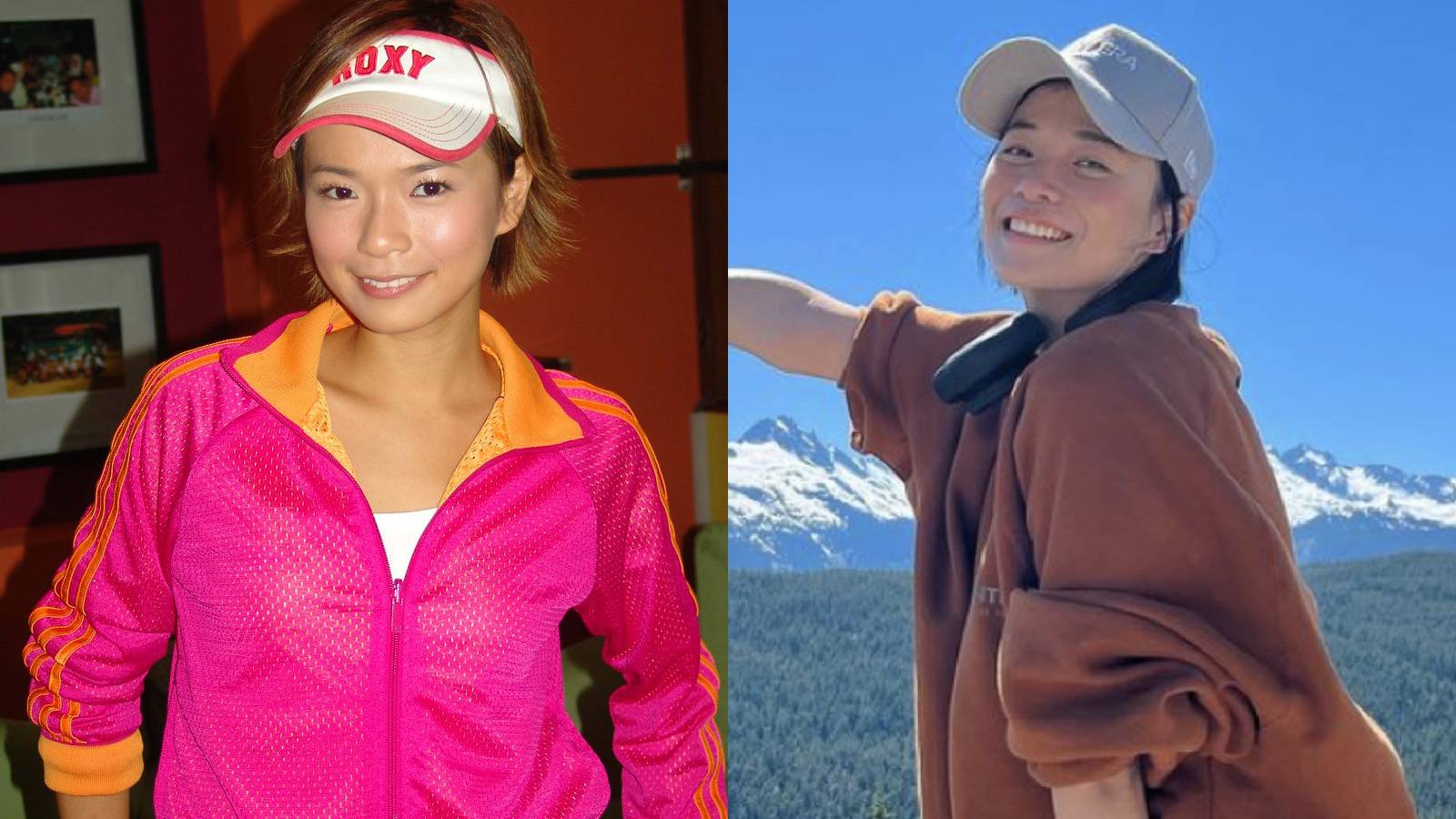 Leaving showbiz behind. Felicia’s moving on to something new, and has joined faith-based company Hai Hao Ma? to share messages of hope targeted at the Chinese community. Of course, this doesn’t mean that she’s totally ruling out all chances of her appearing in future acting projects.

In an interview with 8days.sg, Felicia shared that if “given the chance”, she would love to act in the future.

Catch the first episode of Leave No Soul behind below. 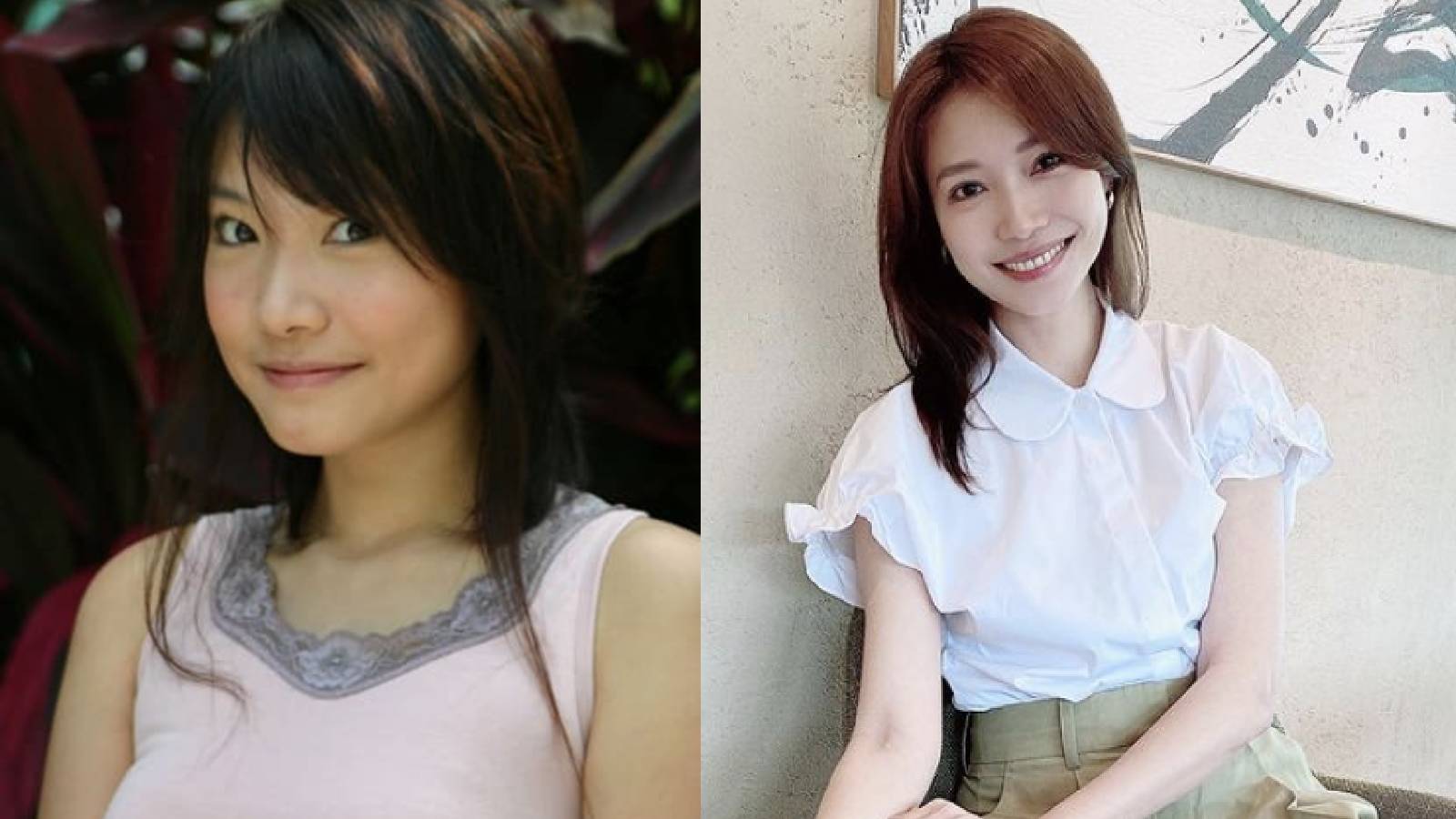 A live-streamer. Or more accurately, a co-founder of e-commerce brand Sibay Shiok, which sells everything from luxury goods, to mee siam, and even condominium units in Cambodia.

Catch the first episode of My Mini-Me & Me below.