The company’s Jurong Point branch recently announced its closure with a moving out sale.

It looks like department store BHG is not just closing its Jurong Point outlet — it’s also closing its other westside branch at Clementi Mall. According to a press release sent by the company today (Dec 21), it will focus on its remaining Bugis Junction flagship store and two heartland outlets at Bishan and Choa Chu Kang.

The retailer launched a new e-commerce platform this year, where shoppers can click-and-collect their purchases at the Bugis flagship or opt for home delivery. It cites the online store as its new “hub and spoke business model”, a corporate term where the e-platform acts as a retail hub supported by BHG’s physical stores (spokes). 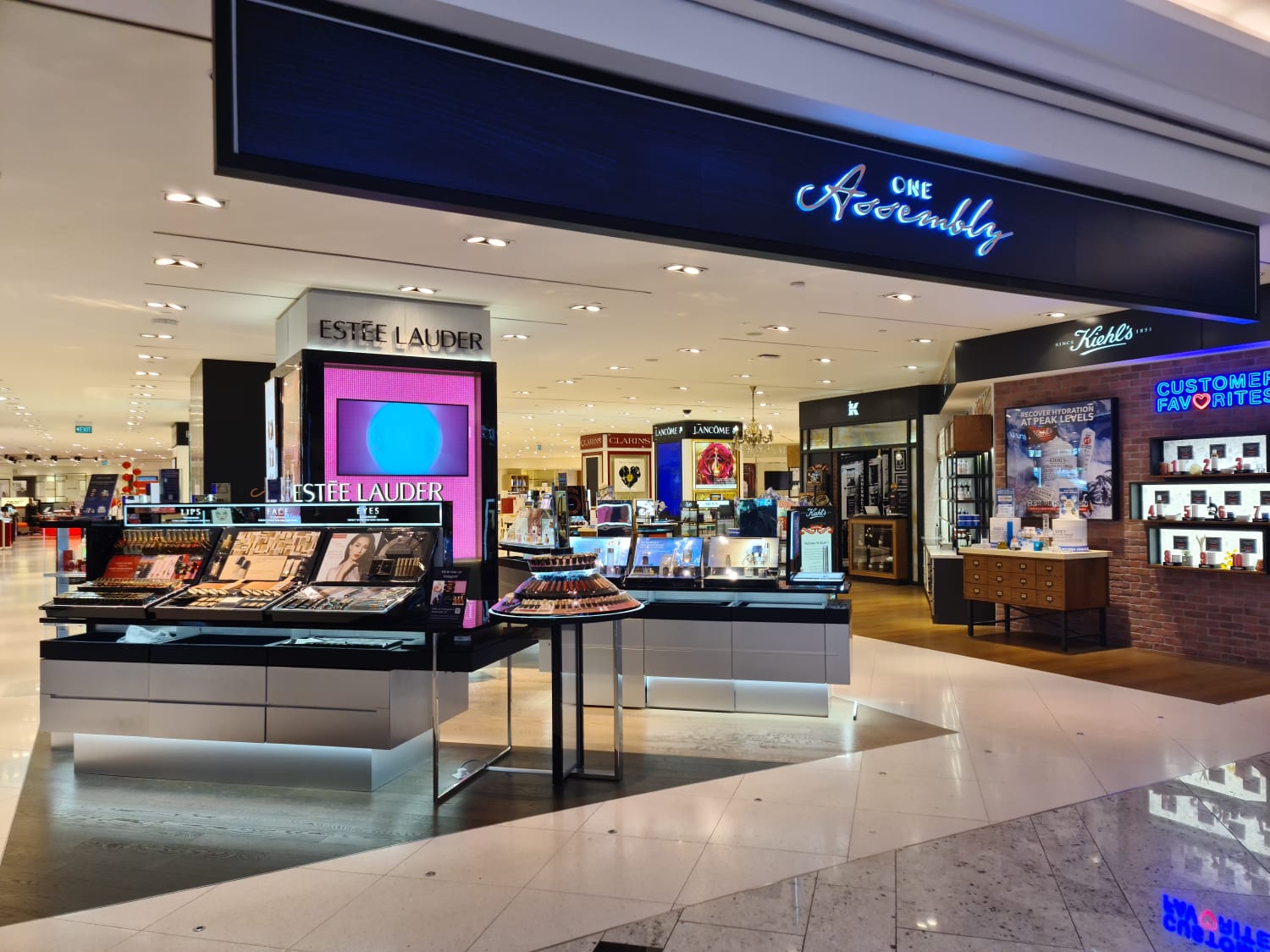 It will also close its Raffles City collab department store

Come January 3, 2022, BHG will also shut One Assembly, its collaborative store with Raffles City Shopping Centre (which is owned by CapitaLand). The store had taken over Robinsons’ defunct space in January 2021, with a similar department store concept offering goods ranging from clothing to beauty products and homeware. It is currently holding a 90 per cent off moving out sale. BHG’s press release adds that it will “continue [its] relationship across other malls” with CapitaLand. 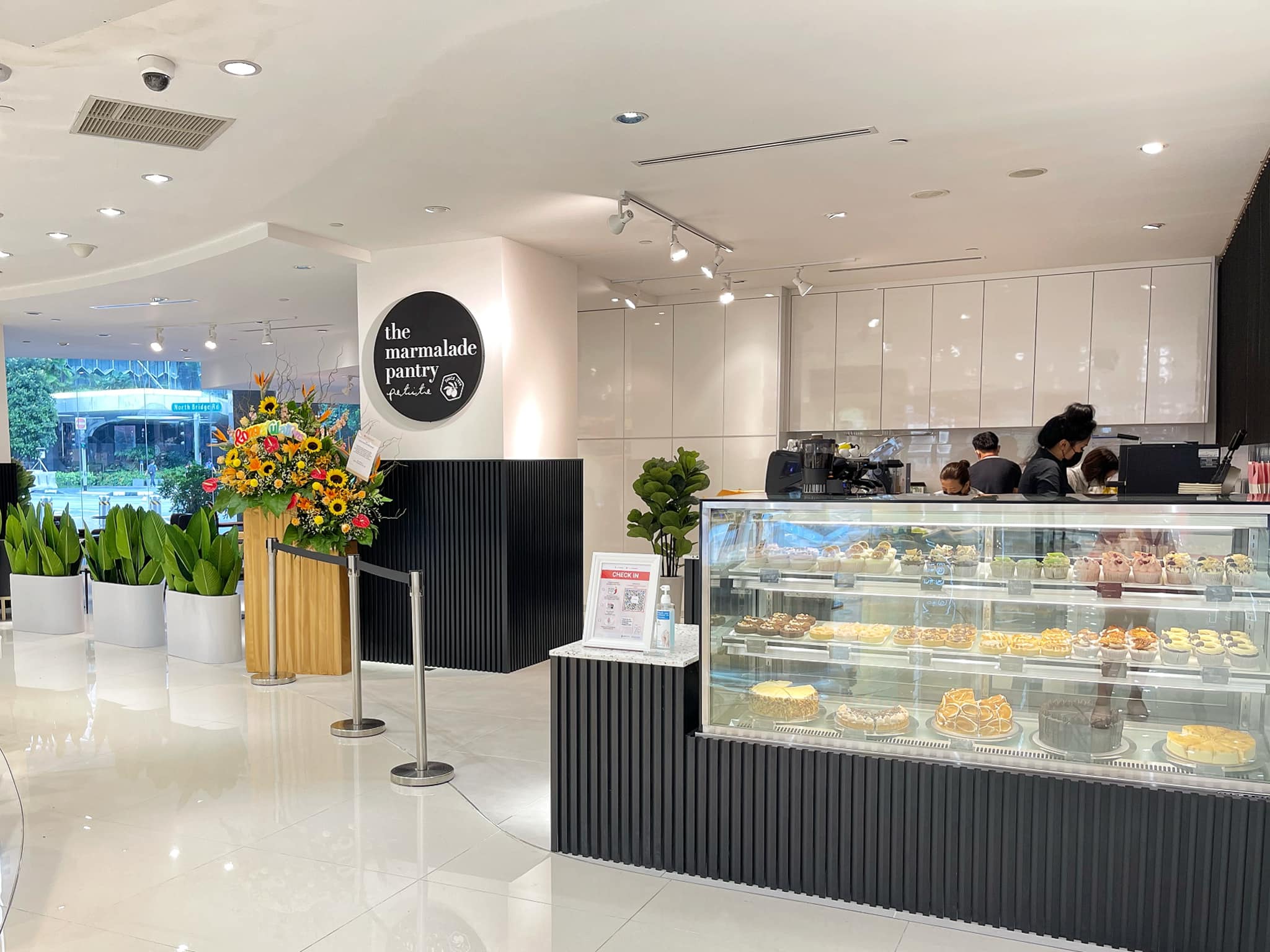 It opened a new in-store cafe, though

The store also revamped its beauty hall by adding spa cabins to its beauty counters and digital make-up swatching (since you can’t remove your mask to try on cosmetics in stores these days). Interestingly, it also introduced ‘roving cashiers’, where roaming BHG staff armed with iPads can check out customers’ purchases on the spot without having to crowd at cashier counters. The new normal of shopping, we suppose.