Sadly, she was unable to do so this year now that she has moved to Shanghai.

The two were frequent collaborators on-screen, having worked together on a number of projects, including the Wong Kar-Wai classic 1990 movie, Days of Being Wild.

In fact, the main reason Carina refuses to sell this particular Hongkong apartment is ‘cos it was where she was neighbours with him. And now, one new tidbit about their friendship has emerged.

According to reports, Leslie once bought two plum blossom trees over to Carina’s house when she was feeling down ‘cos of work and relationship issues. He told Carina then that one tree was for him to keep at home, while the other was a gift for Carina, in the hopes that it would bring her good fortune.

Of course, Carina really cherished the gift from Leslie.

After his suicide, Carina took a picture with a plum blossom tree as a way to remember him too. 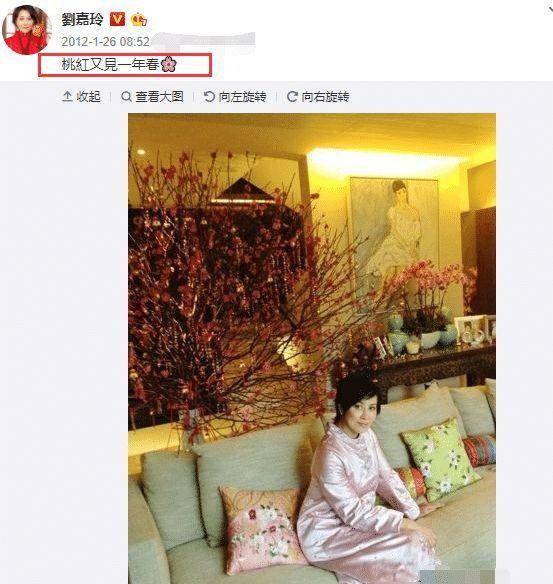 And from 2012 onwards, Carina would post a picture with the plum blossom tree she has in her Hongkong apartment every Chinese New Year.

In a message to her fans, Carina also shared a short note that she’d written for Leslie, referencing the plum blossom tree that he’d gifted her.

“Every year, I’d go to the shop you recommended to buy plum blossoms, the plum blossoms there are really beautiful,” she wrote. 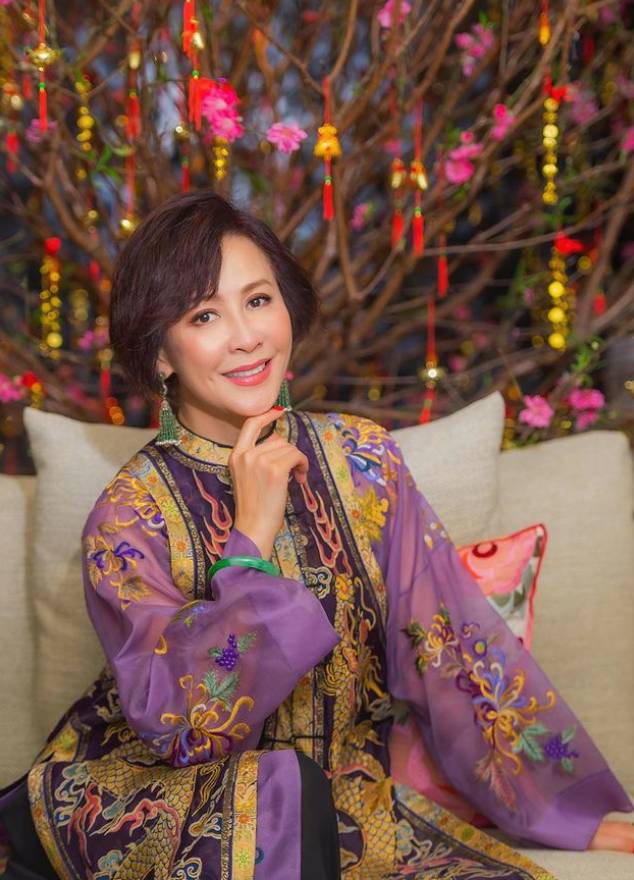 And this was her CNY plum blossom pic last year

Sadly, as Carina moved to Shanghai earlier this year, she was unable to post her usual CNY to the dismay of fans, some of whom said they felt a sense of sorrow.