What has gotten into Hong Kong actress Christine Ng?

The 53-year-old's appearance on a recent episode of ViuTV talk show Wan Chui - Rang Wo Yi Ci Mai De Gou has got netizens up in arms over her behaviour. 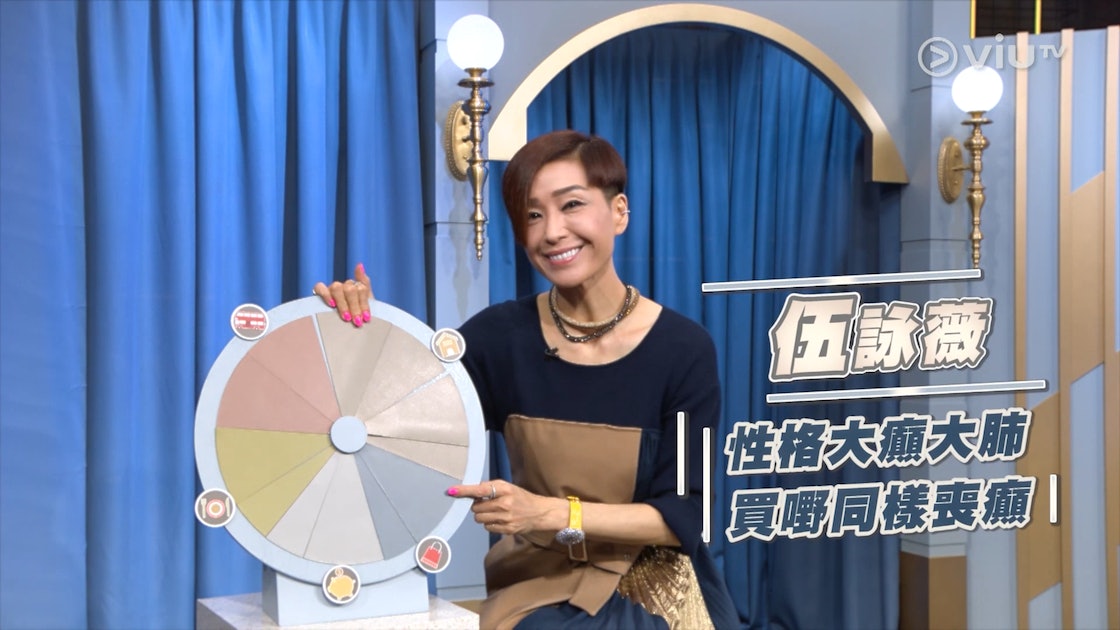 The show, which is hosted by Hong Kong host Florica Lin and DJ Donald Tong, revolves around the topic of shopping and welcomes guests to share about their spending habits.

During the first part of the episode, the hosts got the ball rolling by analysing Christine's spending where they realised her housing costs takes up the largest part.

When Florica and Donald started probing her about her spending, Christine said: "Usually it doesn't match, sometimes I will take a look and compare," she explained.

That triggered something in Christine, who rolled her eyes and retorted: "This is my family's private matter. It has nothing to do with you, okay? How is this your business?"

Florica and Donald were shocked by Christine's reaction, and Donald could only offer an awkward: "This show is meant to chat about family matters, but let's not talk about your house then!" They then moved on to the next topic: Christine's nightie collection.

According to the actress, she enjoys collecting nightgowns and has more than 400 sets at home.

She also revealed that she regrets never shooting a pictorial of her in her lingerie.

This led Florica to say: "What's there to regret, you can just wear them at home and take photos!"

Turning to face Donald, Christine said: "She better not think her figure is better than mine that's why she's saying that."

A hapless Florica then quickly clarified: "Of course I'm not! It's really not too late to do it."

Christine continued to frown at Florica, who then turned to her co-host and said: "I'll let you talk! You're more fair!"

Poor Donald then tried to appease Christine by pulling his ears and saying: "Sorry, sorry, I'm just an employee. Sorry, let's move on to the next topic, thank you!"

Though both Christine and Florica broke into laughter after hearing what Donald said, the tension in the air was still thick. Or at least that's what netizens felt. 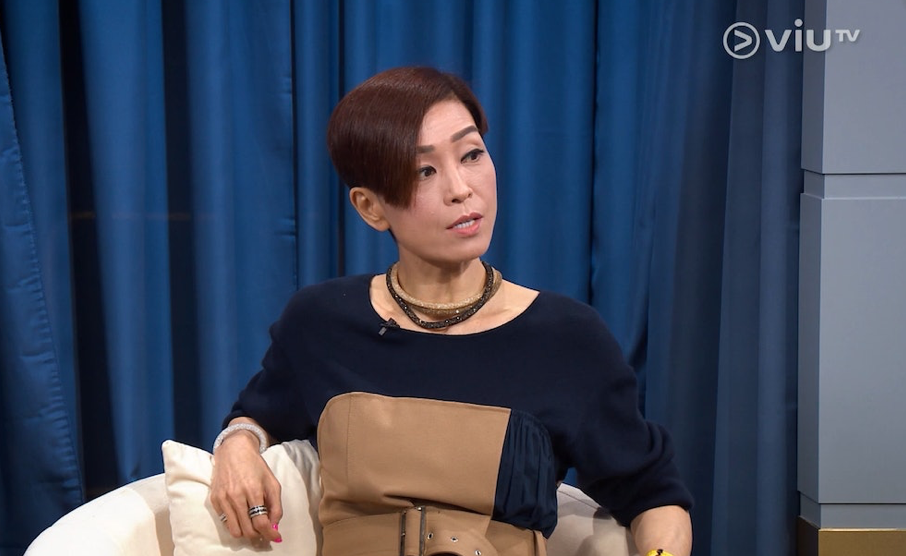 That was not all that went down.

When Florica asked Christine if she has a special way of taking care of all her nightgowns, the latter replied in a condescending tone: "I wrap them in plastic bags, and regularly take them out to put some mothballs in. I'd also air them sometimes, especially if the mothballs are not good, the nighties would turn yellow."

Christine then turned to Florica and snarkily asked: "Do you understand, girl? Miss Florica!"

At this point, Florica seemed like she had run out of words to say, and so she simply responded with: "Please impart to me your knowledge!" 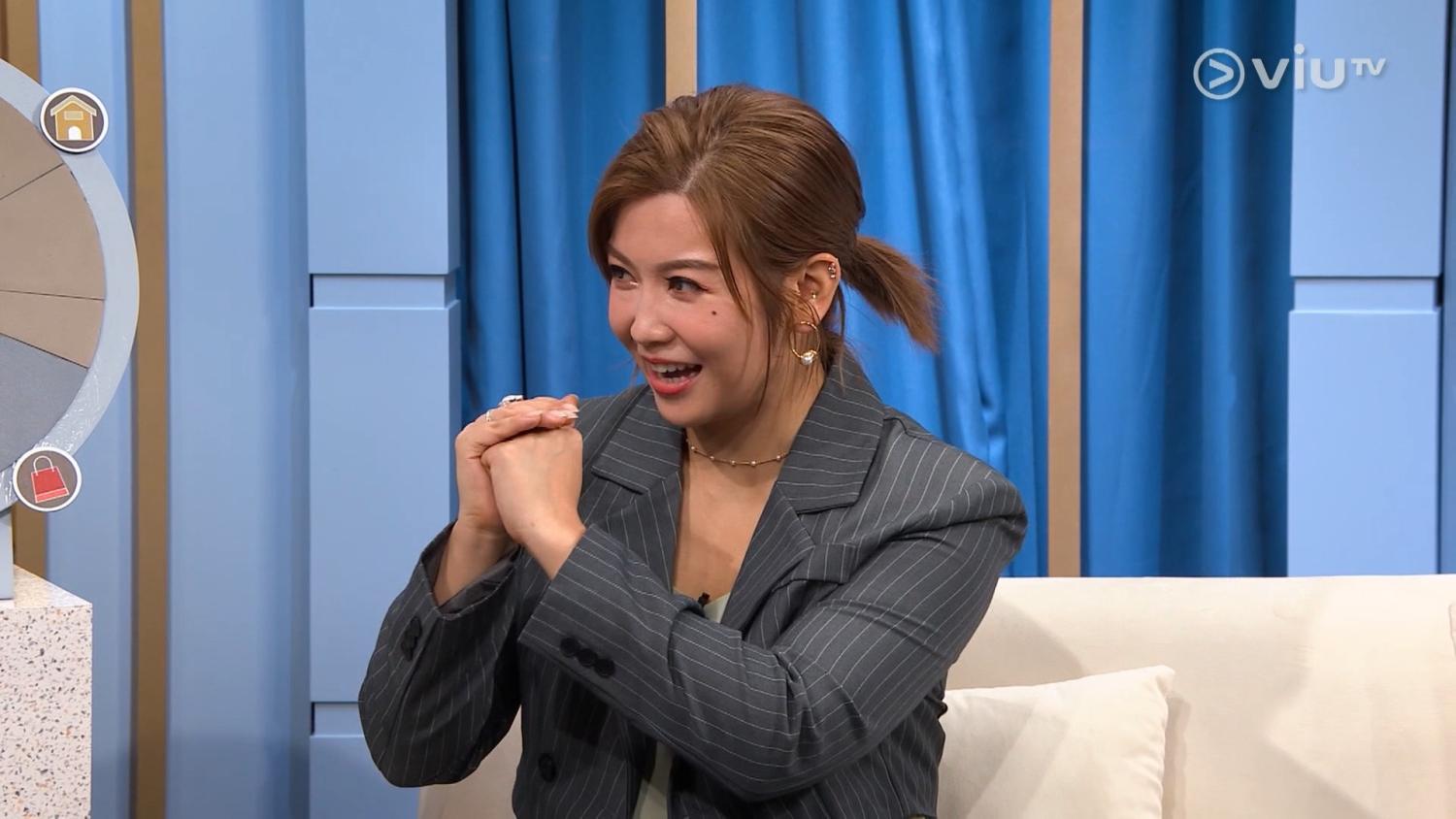 Needless to say, Christine's horrible attitude towards Florica did not sit well with netizens.

"[Christine] really lacks substance," chastised one netizen, while another said: "Christine has no basic respect for people and made both hosts so awkward and embarrassed."

Many netizens also commended Florica for her professionalism, saying that "it was lucky her EQ was high enough and she knew how to react on the spot to handle the situation."