Christy Chung, 51, Recreates Scene Of 25-Year-Old Self In God Of Cookery, Netizens Criticise Her For “Trying Too Hard”

“Why can’t you admit that you are old?”

Hongkong actress Christy Chung, 51, has found herself the subject of criticism once again.

Recently, Christy posted on social media platform Xiaohongshu a video of herself recreating her role as a student in 1996 comedy God Of Cookery .

The clip showed Christy dressed in a white shirt and eating a pink popsicle, and is interspersed with scenes from the movie. 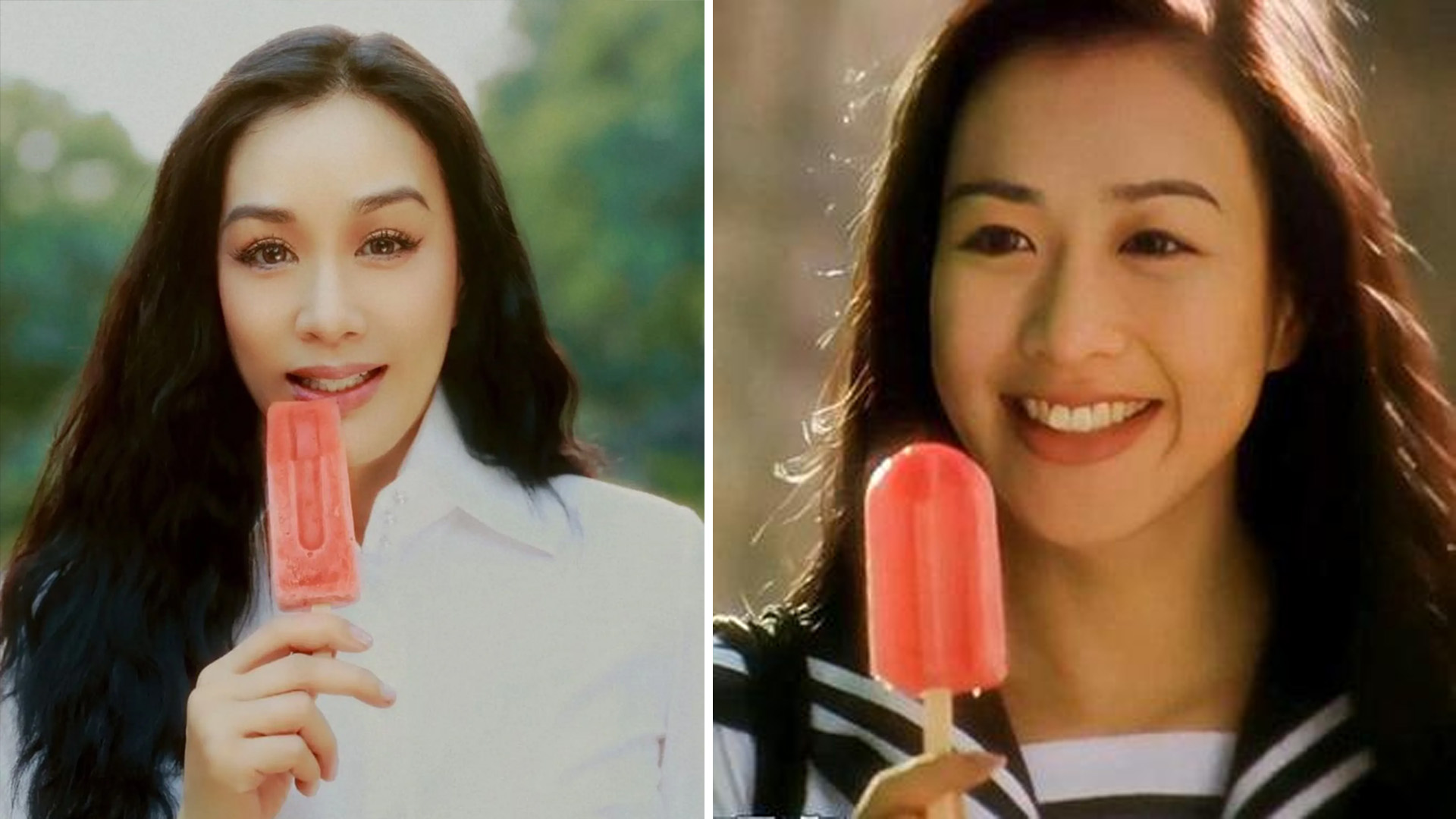 While there were netizens who praised the actress for looking “really good” and younger than her 51 years, some felt she was “trying too hard” to act like her 25-year-old self.

There were comments like “It looks a bit forced”, "Why can’t you admit that you are old?” and "There is no need to compare yourself to when you were young".

Others also criticised her for looking "greasy" because of her heavy make-up and false eyelashes and that she looked markedly different from her fresh-faced self in the movie.

"The original make-up was clean and refreshing, but the current one is too thick. Don’t put on heavy make-up when you are old, it is too greasy,” wrote one netizen. 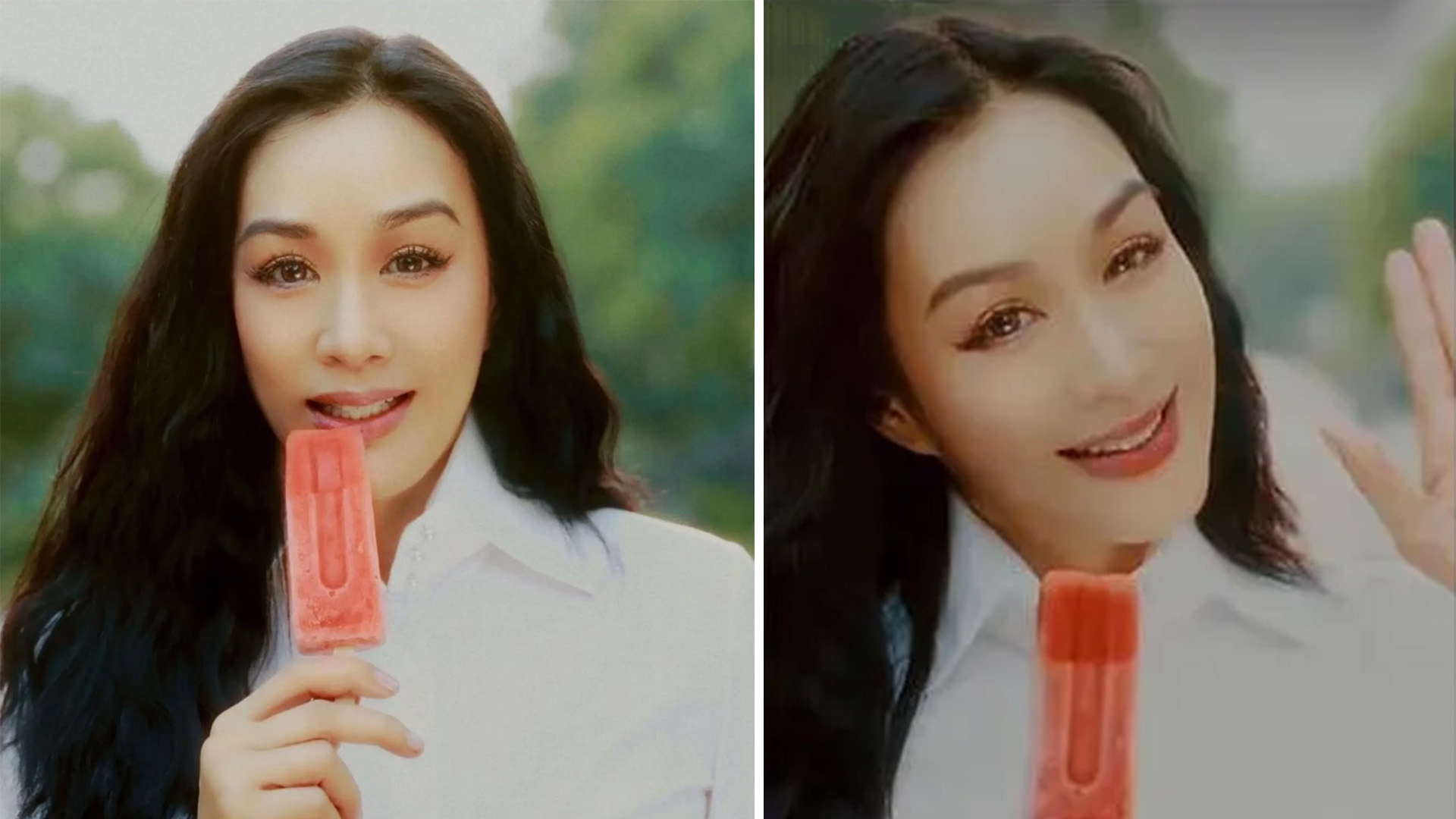 We think she's still got it

This is not the first time the mother-of-three has been criticised for her looks.

In the past, she has been slammed for acting young and not dressing appropriately for her age. She was recently fat shamed after live streaming a workout session with her husband, Chinese actor Shawn Zhang, 39.