Daniel Wu Says This Throwback Pic With Jackie Chan, Andy Lau & Tony Leung Was Taken Around 15 Years Ago ‘Cos Of “How Much Hair [He] Had”

Don’t you just love a guy who can take a jab at himself?

Yesterday (Mar 10), the 47-year-old actor gave fans a trip down memory lane when he took to Instagram to share an old snap of himself.

Looking all dapper in a pin-striped suit, Daniel is seen posing for pics alongside Hongkong “legends” Jackie Chan, Andy Lau and Tony Leung.

Daniel had received the pic from a friend, and while he does not remember when it was taken, "judging by how much hair [he] had”, he quipped that it was “maybe 10-15 years ago”.

Fans and netizens quickly flooded the comment section with compliments like “truly legends”, “all GOAT (Greatest Of All Time) levels” and “you guys don’t age”. Even former The View host Lisa Ling couldn’t help fangirling, writing: “Wait. I need a poster size of this.”

One eagle-eyed fan even managed to point out that the photo was taken at the 2005 Golden Bauhinia Awards. Wow. 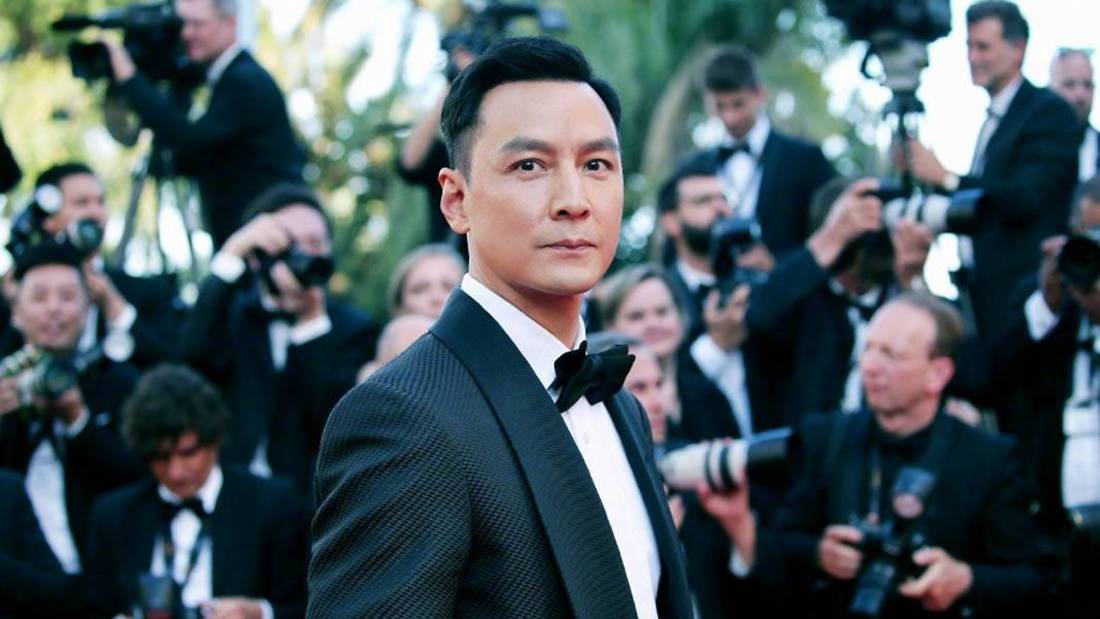 Daniel, who starred in hit movies like Gen X Cops, New Police Story and Shinjuku Incident, was one of Asia's most popular and bankable actors in the ‘late 90s.

In 2016, along with his wife, model Lisa S, 43, and their eight-year-old daughter, Raven, he moved back to California, where he grew up in, to forge his way in Hollywood. He has also been working towards his goal of becoming a professional race car driver. He was recently cast in Disney+ series American Born Chinese.