As its name suggests, the event runs non-stop for 25 hours and is dubbed America’s toughest endurance race.

If you follow Daniel Wu on Instagram, you’d know the Hongkong actor is a huge fan of fast cars.

For the past five years, the 46-year-old, who is based in Los Angeles with his wife, former model Lisa S, 43, and their eight-year-old daughter Raven, has been working towards his goal of becoming a professional race car driver.

He finally realised his dream earlier this year when he got his racing license.

Daniel recently competed in the 25 Hours Of Thunderhill, where he and his team finished second in their class. As its name suggests, the event runs non-stop for 25 hours and is dubbed America’s toughest endurance race. 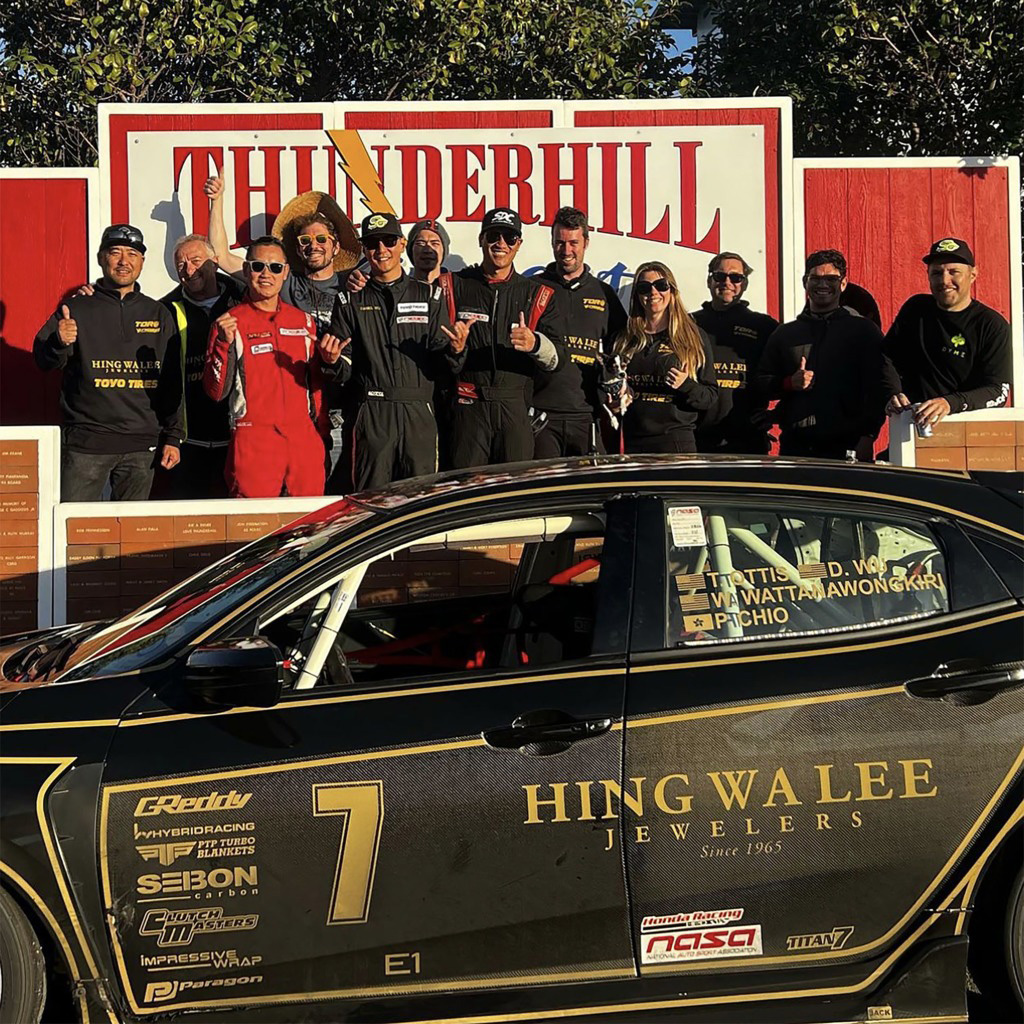 He scored a podium finish

After the race, Daniel posted a clip on Instagram, saying it was a “big bummer” that he could not finish the race.

“I am gutted Christine (our car) gave out with only 24 minutes to go in the race. But we still ended up in second place in our class and it was truly an unforgettable experience,” he wrote.

He added that the race is “as crazy as everyone says”, with plenty of excitement and drama (we can imagine), and that he made many friendships during the competition.

“All of the teams who participated were amazing! Their passion for this kooky event is unprecedented and just makes me want to come back for more.”

Many of the star’s fans and friends left messages congratulating him on the “great achievement” and that they hope to see him competing again next year. 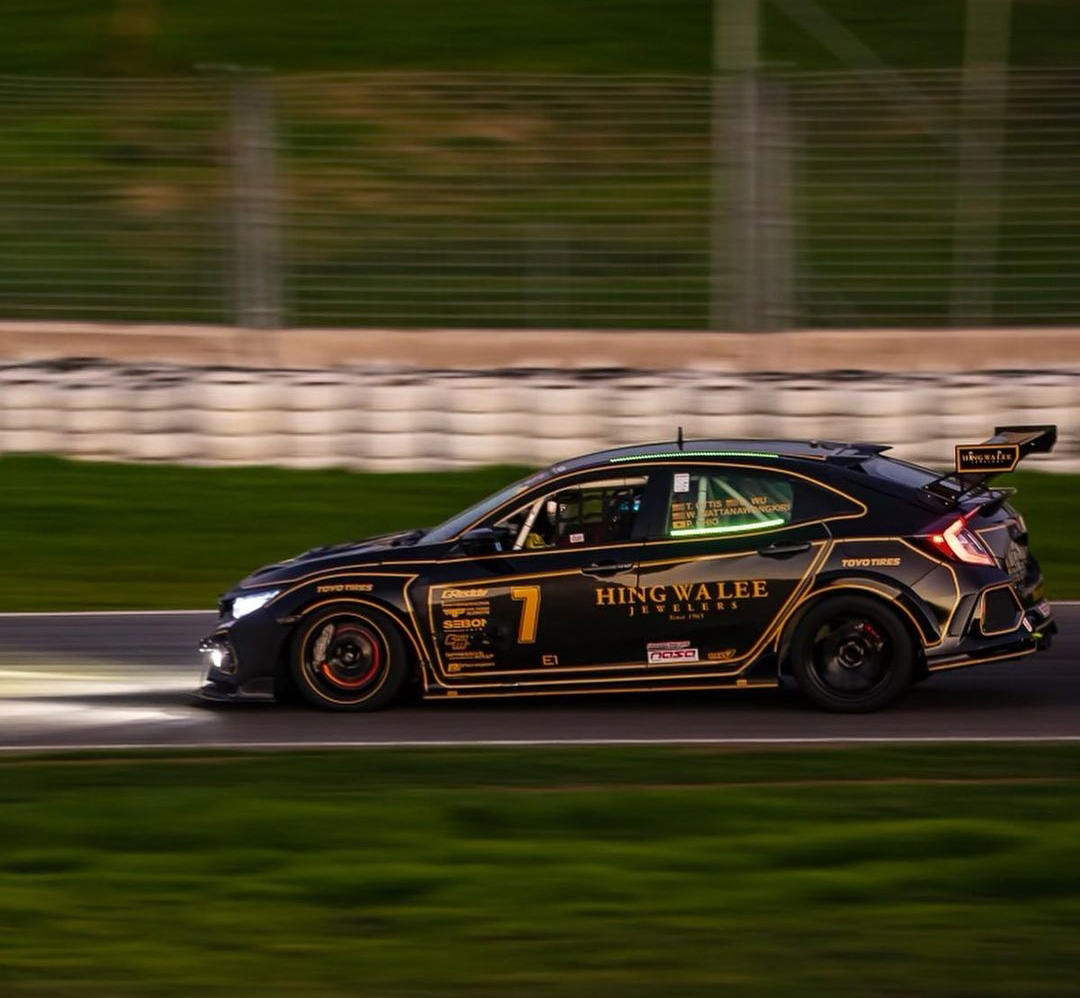 Daniel has been on many races with Christine, a Honda Civic Type RV. He shared in previous interviews that his fierce ride is named after the horror movie Christine, which is based on the novel by Stephen King.

“There was once, my team engineer Eric Brassell was pumping fuel out of the car when it randomly started up and ran him over. Fortunately, he was okay, but it reminds us of the movie Christine… which is based on a car that is possessed and starts killing people, so we gave it this name. I am actually sad that Christine can no longer race with me again,” he said.