Who knew the Heavenly Queen was so pantang?

It’s no secret that Faye Wong, 52, is a huge mahjong fan, and she counts Carina Lau and Na Ying as her mahjong kakis.

Someone claiming to be Faye’s regular mahjong buddy recently shared with Hongkong media that the singer would never fail to turn up for mahjong sessions, and that she's very focused on winning.

Apparently, Faye used to sport a huge diamond ring whenever she plays the game and late screen icon Leslie Cheung, who used to play mahjong with Faye, was so intrigued by it that he asked her why she would wear such an expensive accessory to a game. 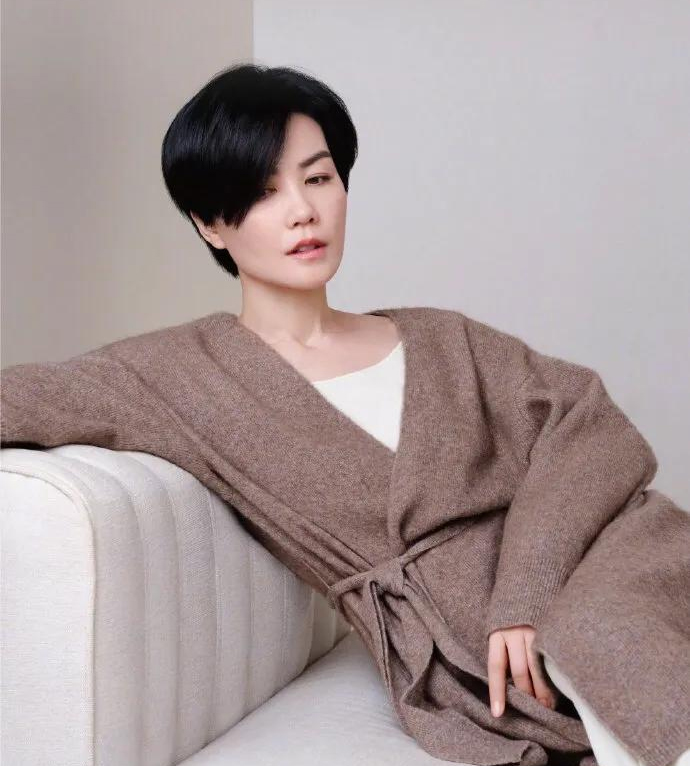 We wonder if her lucky charm worked?

Turns out that the pop diva was so intent on winning that she pulled out all the stops to harness good luck. Unfortunately, the source didn’t divulge whether it worked out for Faye.

Leslie also once shared Faye’s epic response when she was told by another female star that she “discarded the wrong tile” during a game.