In the latest episode of Hear U Out, Jeffrey, who now lives in a condo in Bendemeer, says it was Felicia who made him feel connected to Singapore.

It’s been 12 years since Mediacorp actor Jeffrey Xu, 33, left Shanghai to carve out a career in showbiz in Singapore.

The actor, who was the winner of Star Search 2010, was the guest on the latest episode of Hear U Out, and he revealed that he actually never heard of Singapore before joining the competition.

When Jeffrey was told he would need to go to Singapore to compete, his first reaction was: "'Singapore? Where is Singapore?'"

"So when I first got [here] I didn't know anything. Everything around me was in English, and because back in [China] everything was in Chinese, after seeing [all the signs] in English, I was like 'Wah'," said Jeffrey.

Host Quan Yifeng then wanted to know if Jeffrey had trouble adjusting to life here and if his then-girlfriend, now fiancée, Felicia Chin, had helped in anyway.

“I feel like Felicia is someone who’s like a bright light who has opened my eyes [to many things]. It was after getting to know her that I felt some connection to this place. In the past, I used to feel like I was “floating around” and I would one day leave,” said Jeffrey.

He admitted that back then, he didn't know the difference between a food court, kopitiam and hawker center. He also had no idea how to pay his bills and felt lost when it came to such things.

“I used to stay in Bukit Timah, but Felicia told me to move out of that area. Eventually I did, and came to realise that since I’m an actor, I should be experiencing [different aspects] of life. In the future, when I play roles that have to do with more local elements, I would have more experiences to draw from,” he continued.

Jeffrey now stays in a condo in Bendemeer, which he bought last year after becoming a Permanent Resident. 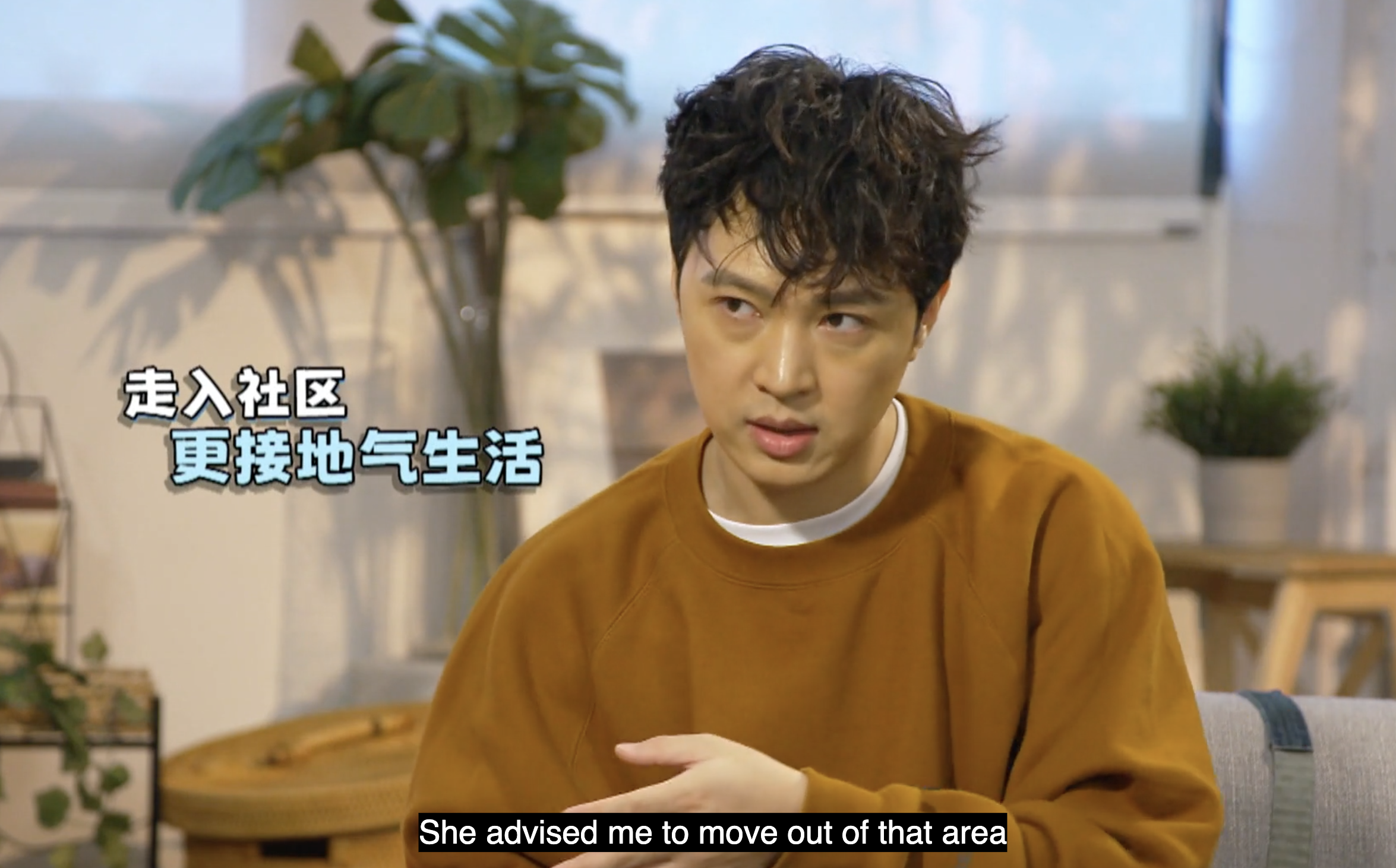 Jeffrey then spoke about the “airport incident” where Feli sent his parents off at the airport for their flight back to China 'cos he was too emotional to do so himself. He said that Feli's gesture really touched him.

He then admitted that despite appearing like a sweet couple to everyone, they have their quarrels too, just like any other couple.

He revealed that Feli is often the one to give in to him when they fight and acknowledged that sometimes he might be too stubborn and prideful to make the first step in resolving problems.

He said they have completely different personalities, and while he’s more rigid, Feli is very spontaneous by nature.

“When an idea comes to her, she would just decide to buy a cake and make a visit to [a friend’s] house. She’s just spontaneous like that,” said Jeffrey who would then follow her but feel like he "wasn't very productive" that day.

They would then squabble because of the different approaches they take to planning their time. He added that she never regrets anything, and always sees the positives in any situation. 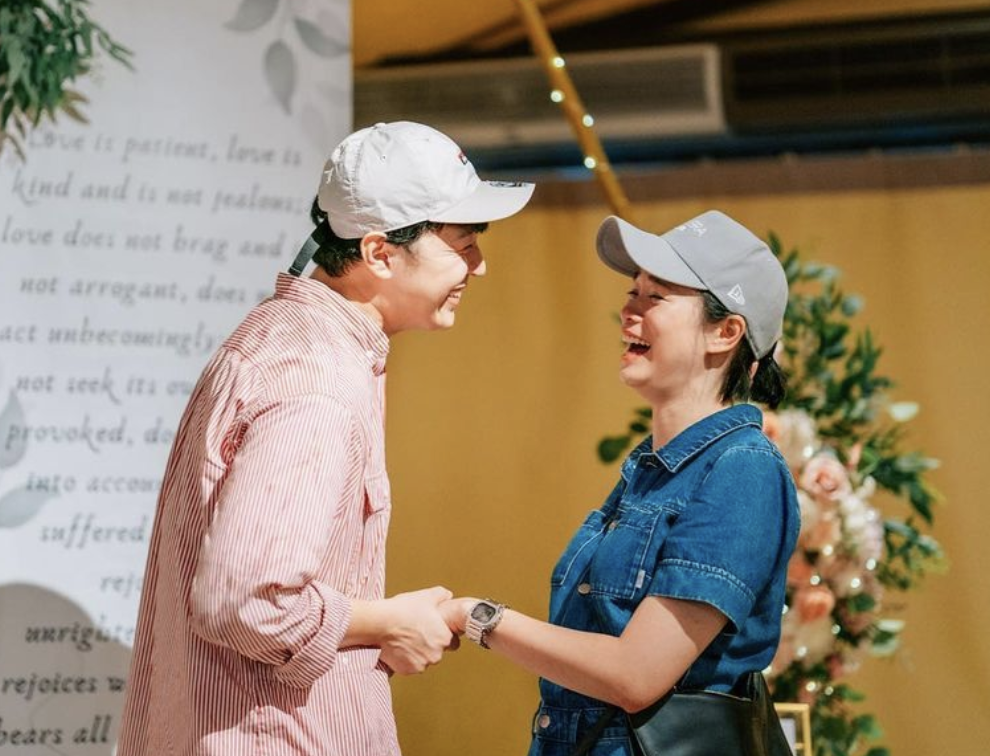 Jeffrey and Feli, like many other couples, had to put in plenty of effort into their relationship

In order to better adjust to each other, Jeffrey and Feli have attended pre-marriage counseling sessions.

It has helped them understand their differences better and get to know the conflicts that may arise due to their varying personalities. They also learnt how to “manage their emotions” to communicate better.

When asked what he would say to his younger self, Jeffrey, of course, had a sweet message that did not leave out Feli.

“You’re really brave to come to Singapore alone, despite not knowing anything. You will learn many lessons and get hurt along the way, but you’ll get up again. Don’t worry 'cos in six to seven years, there will be a girl who comes into your life to help you, and allow you to be your real self. Throughout the years, people will come and go, but after entering your life, she’ll never leave, so you can continue working towards your future,” he said.

To find out more about Jeffrey’s acting journey and his "rebellious years" back when he was studying in China, catch Hear U Out on meWATCH, or watch the episode below.