George Lam And Sally Yeh, Who Are One Of Showbiz’s Most Loving Couples, Have Been Sleeping In Separate Rooms For Many Years

She says that habit has not affected their relationship at all.

Hongkong singers George Lam, 74, and Sally Yeh, 60, have been married for 26 years and they recently gave the public a glimpse of just how lovey-dovey they are on Infinity and Beyond.

The music show, which pits male singers against their female counterparts, aims to relive the glory days of Cantopop and features Hongkong singers such as Miriam Yeung, Hacken Lee, and Coco Lee.

After Sally’s enthralling performance of her classic hit ‘Blessing’, George went on stage to give her a kiss.

"Can’t help it. My wife will definitely win,” he said.

The celebs on set and the audience couldn’t help but gush over how sweet the couple are, and Miriam was even moved to tears.

However, public sentiment about their relationship was very different when they first got together.

Then, Sally was called a homewrecker for coming between George and his then-wife, record label manager Ng Ching Yuen. At that time, many were certain that Sally and George's relationship would not work out. 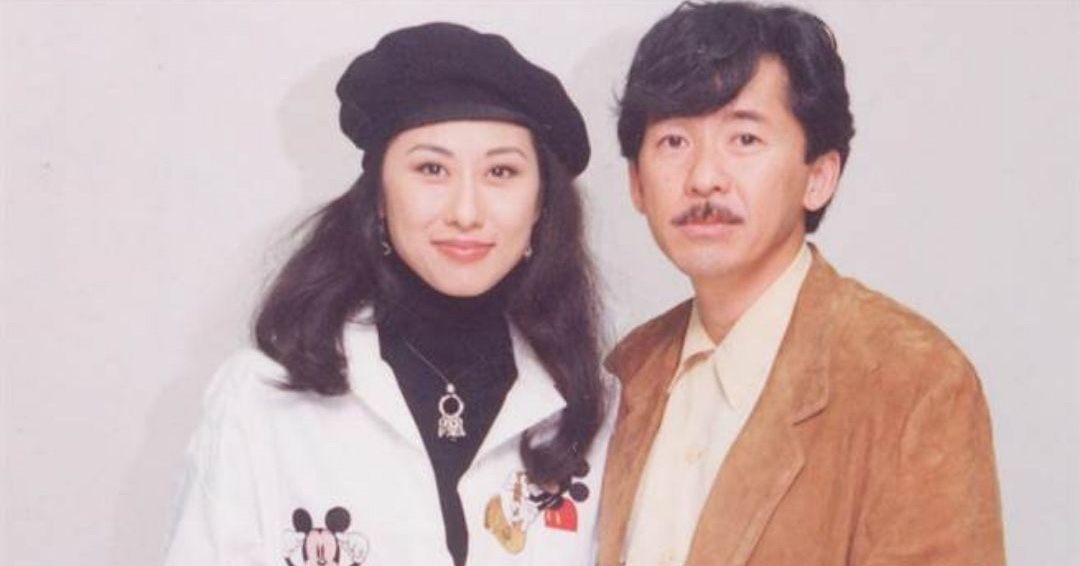 He was her mentor

They first met in the early ‘80s through Ching Yuen, when George was searching for new talent to perform with him on his duet ‘Meet Again’.

Ching Yuen later arranged for George to be Sally’s vocal coach. He was also tasked with teaching Cantonese to the newbie, who grew up in Canada.

Rumours that the two were having an affair started swirling after Sally declared “I love you, George Lam!” on stage during her speech when she won Most Popular Female Singer Award at Jade Solid Gold in 1993.

Sally, who was then at the height of her popularity, was quickly labelled the other woman, and her reputation took a hit. 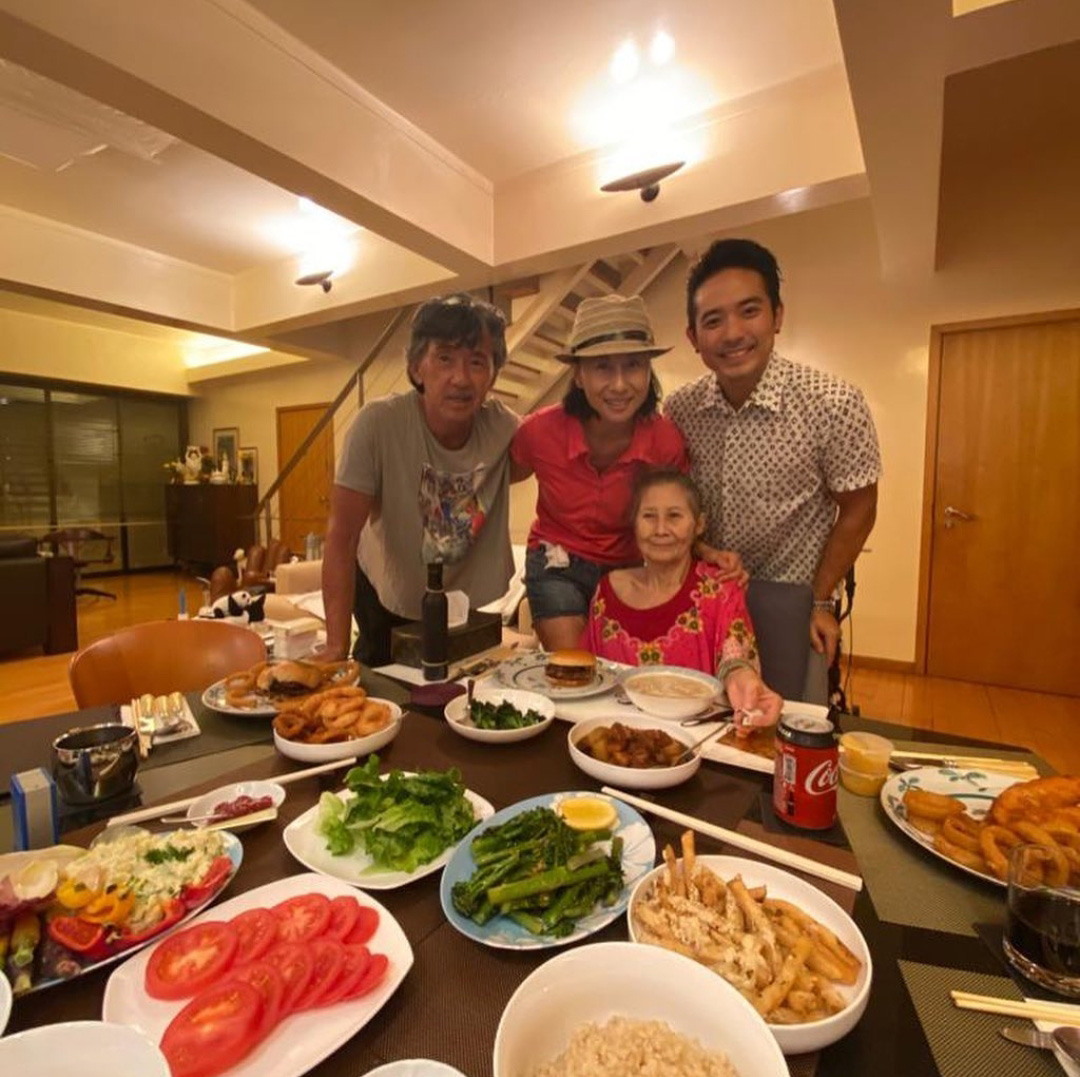 George and Sally with his son Alex

George and Ching Yuen divorced in 1995 after 15 years of marriage, and he went on to tie the knot with Sally in Vancouver a year later.

The couple kept a low profile after marriage and settled down in San Francisco.

While they do not have kids of their own, George has a son, singer-actor Alex, and daughter April, from his previous marriage.

Sally is especially close to Alex, who has made special appearances at her concerts in the past.

In an old interview, Sally revealed that by their 20th wedding anniversary, she and George started sleeping in separate rooms. However, that hasn't affected their relationship at all because they have become more than just husband and wife.