Here Are 2 Things We Should Never Do With Our Ang Pows, According To Taiwanese Star Kai Li

There, she dished out some very timely advice on the don’ts of ang pow giving and receiving. 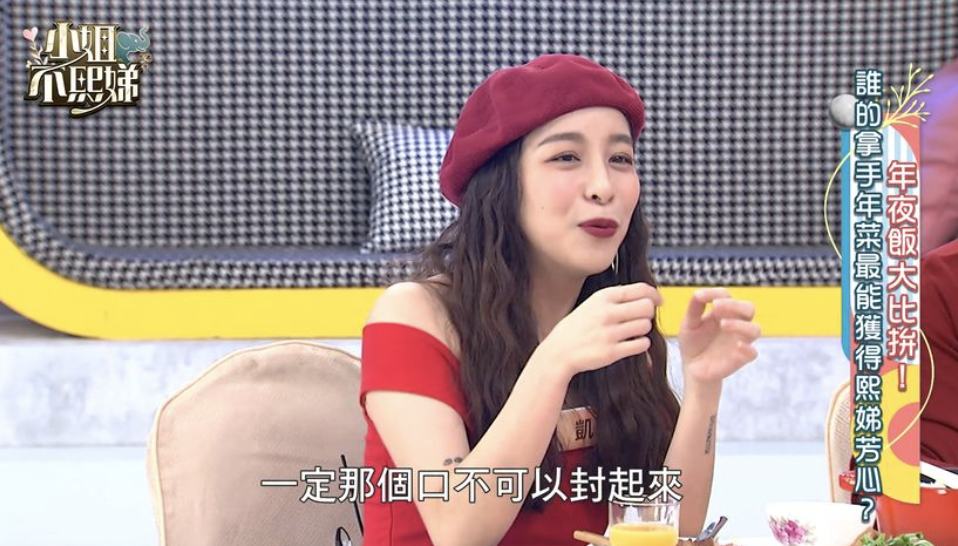 Now, who's leaving their ang pows unsealed this CNY?

First, Kai Li mentioned that one should never seal an ang pow packet as leaving it unsealed will help to “promote the flow of one’s wealth”.

And since Chinese New Year is all about sending others boundless luck and well wishes, limiting the “flow” of one’s wealth is a definite no-no.

Dee was surprised to hear this, revealing that she has been “folding her ang pows shut this whole time”.

She never gave the sealing of ang pows much thought, as “the design of the red packet has always allowed one to fold it close”. According to Kai Li, it is also important that we don't re-use old ang pows

Kai Li’s second rule is to “never receive ang pows that have been used”.

“[That's because] the good luck would have already been taken away [by someone else]. So it is a must to use new ang pow packets,” she explained.

Dee revealed that she always had to “kneel and kowtow” to her elders before getting her ang pows, surprising her guests. They then wanted to know if the tradition still goes in her family.

Turns out, it was something she did when her grandparents were still around, and her family doesn’t keep to the practice anymore. 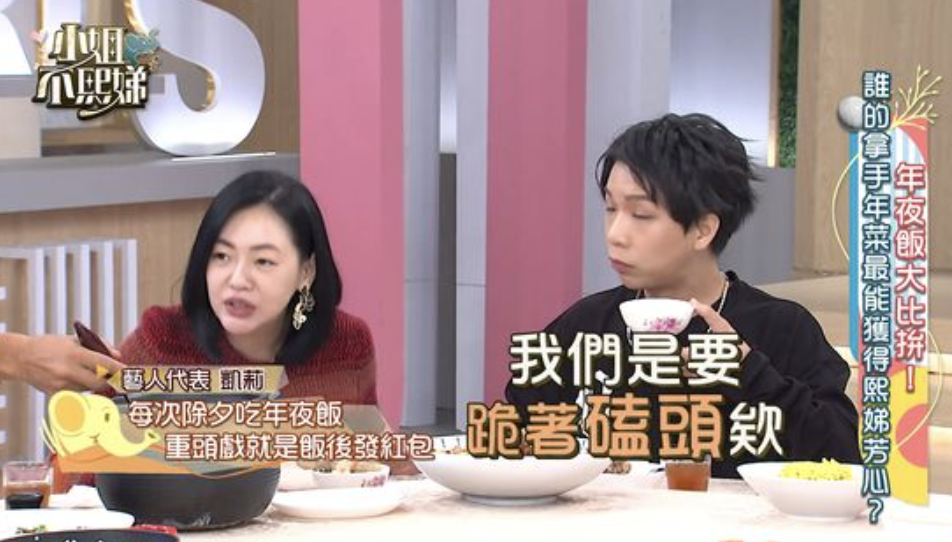 Does anyone still keep to this old tradition?