Here’s The Official (Yes, Really) List Of Stars Who Will Compete On Sisters Who Make Waves 3

After it was announced that the extremely successful Chinese reality competition Sisters Who Make Waves is returning with a third installment, netizens have been going wild guessing which stars will be appearing in the new season.

In January, there was even a very convincing list of the 'official' contestants circulating on Weibo, comprising many big names like Li Bingbing and Coco Lee, and even local singer Jocie Guo.

However, that eventually turned out to be fake news.

Well, there's no need to guess anymore 'cos the official (yes, really official) list of competing Sisters was released yesterday (May 17).

Here are the ladies who made the cut. 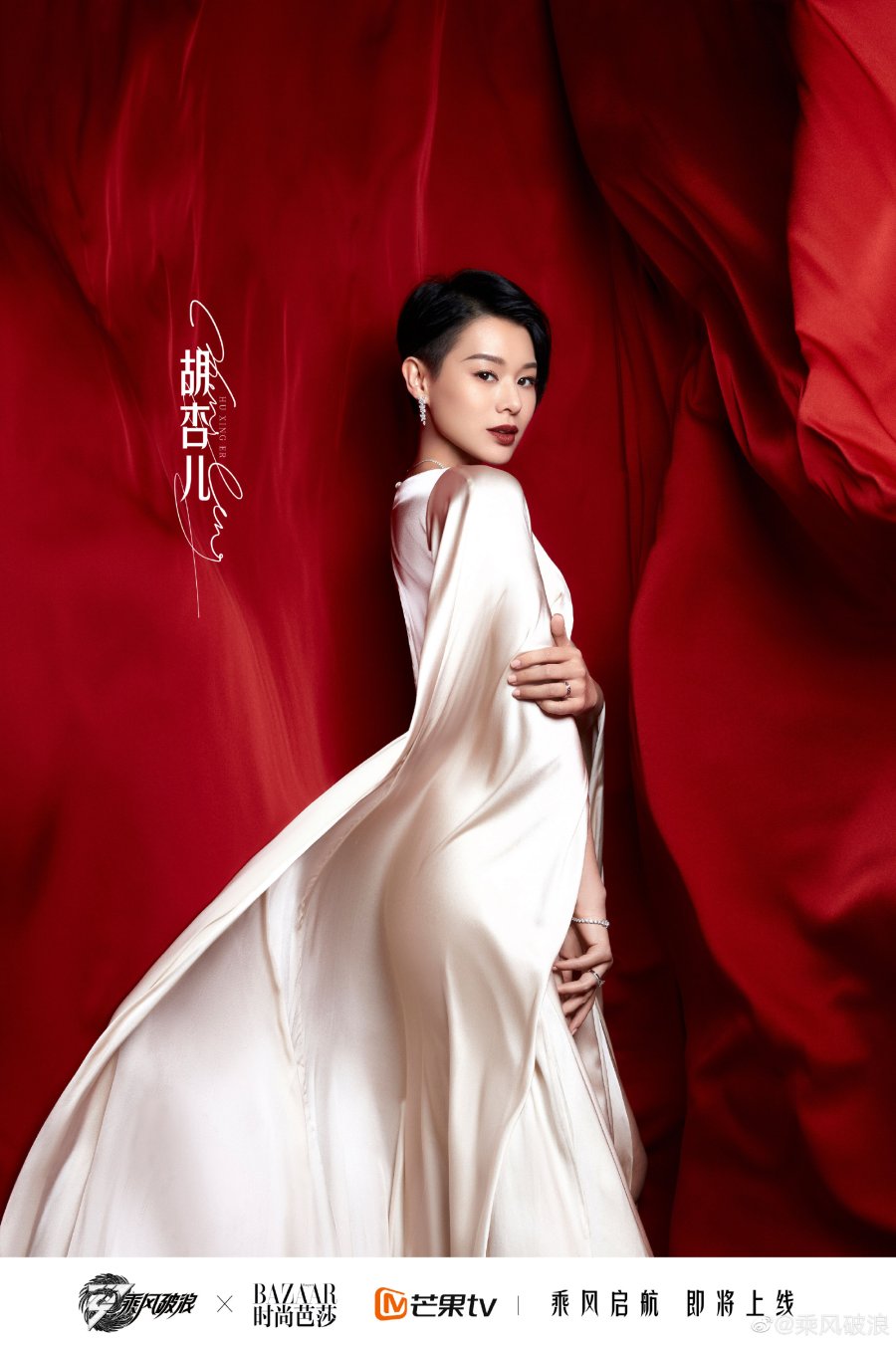 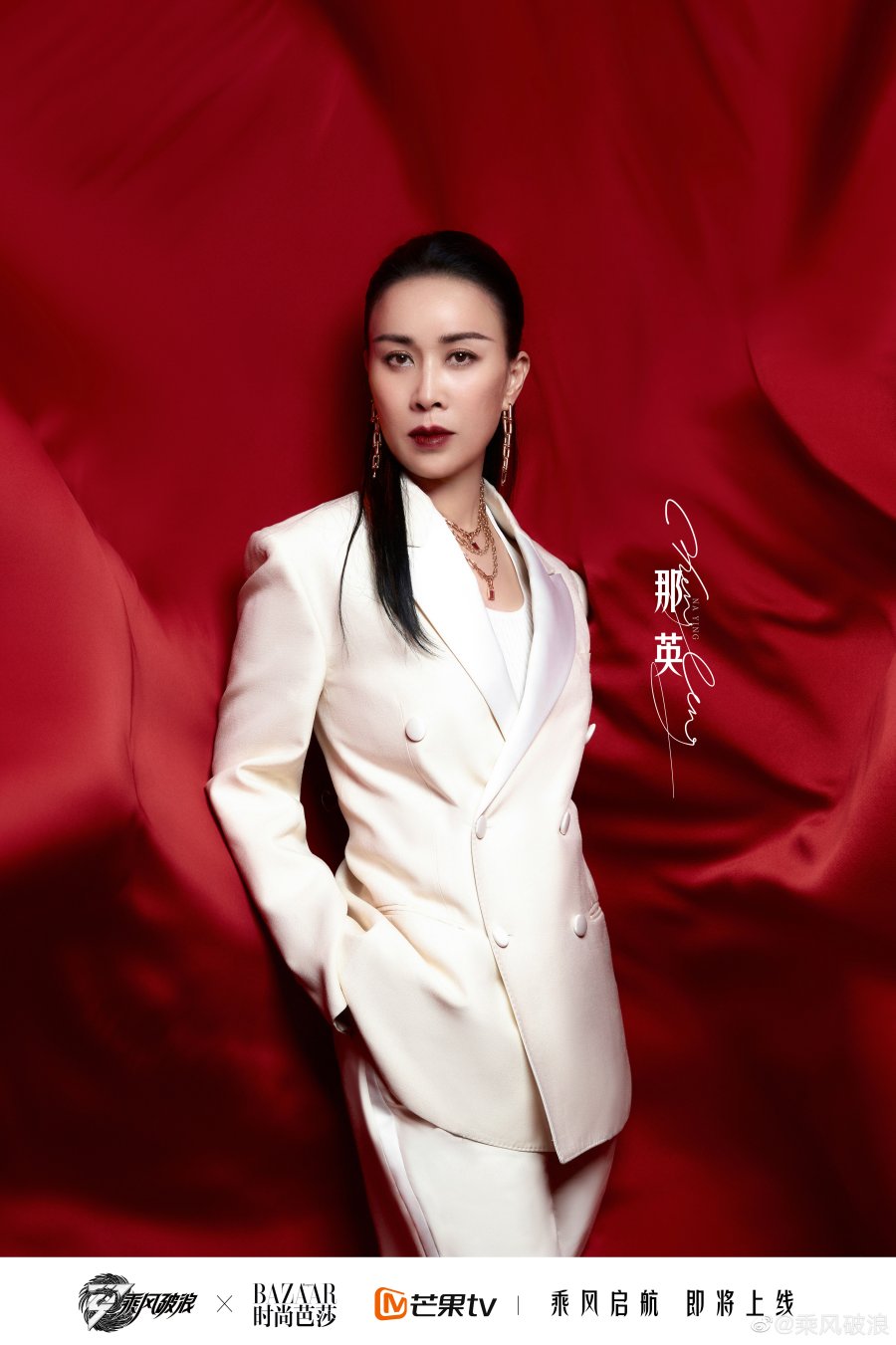 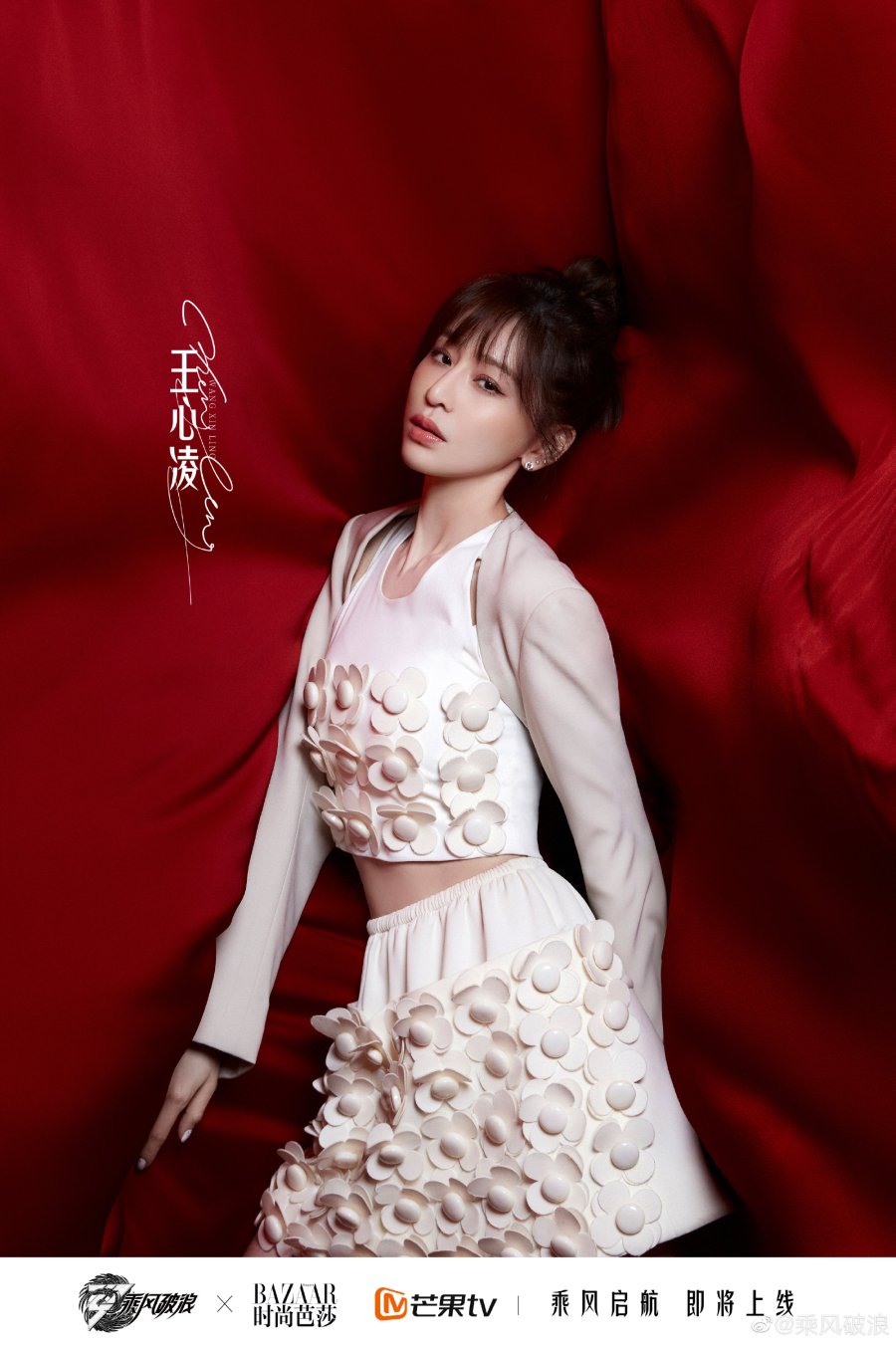 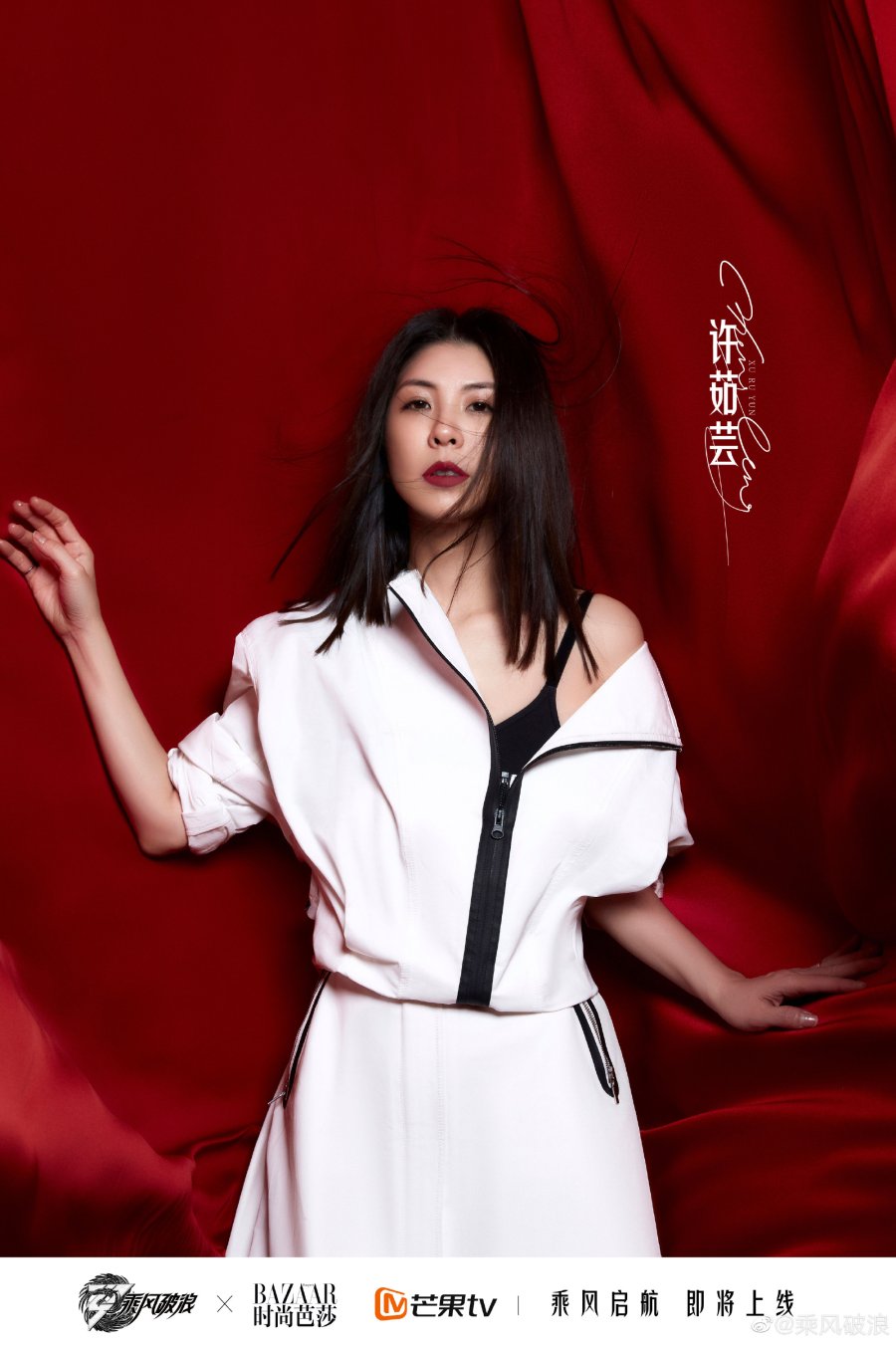 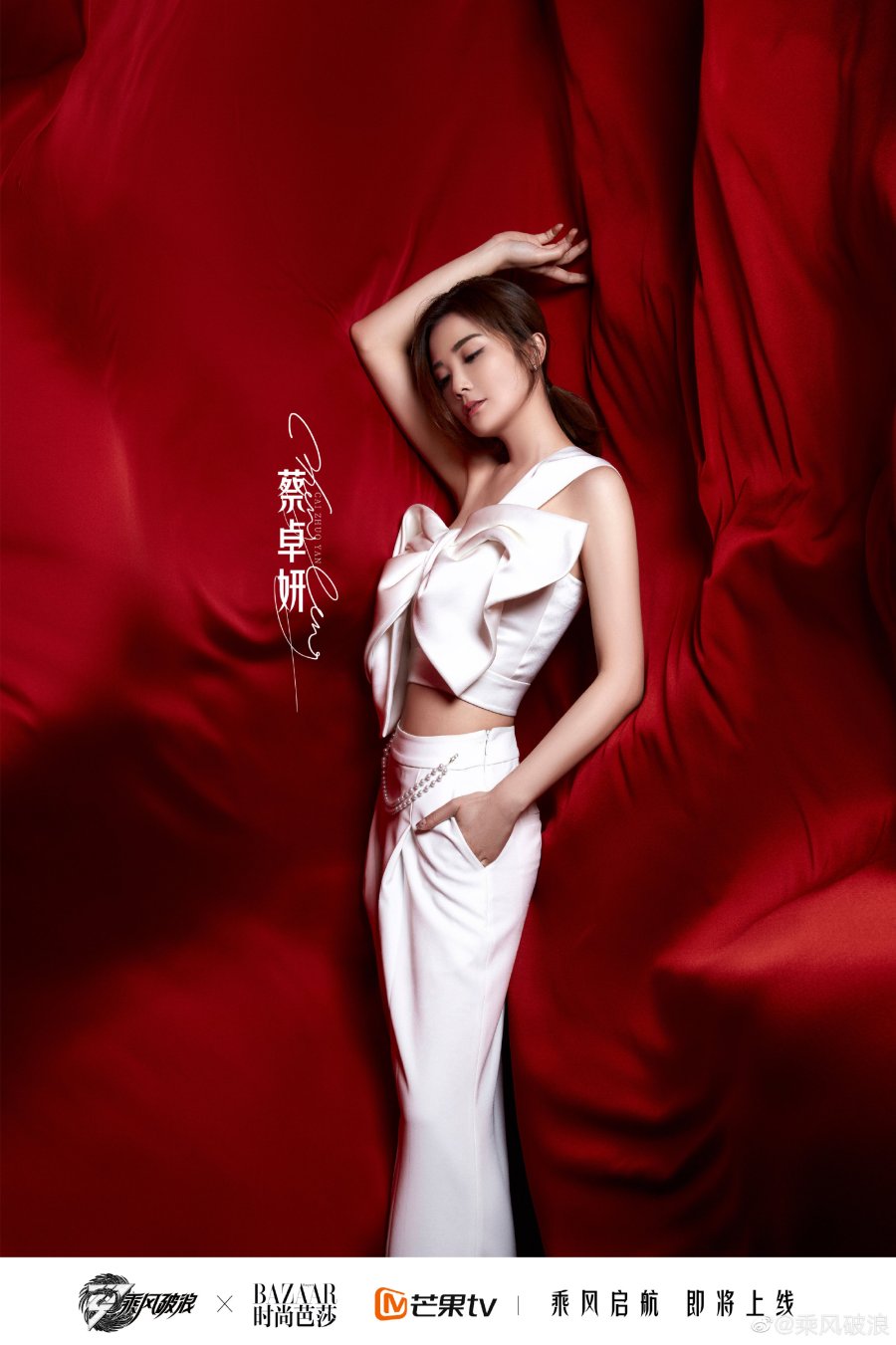 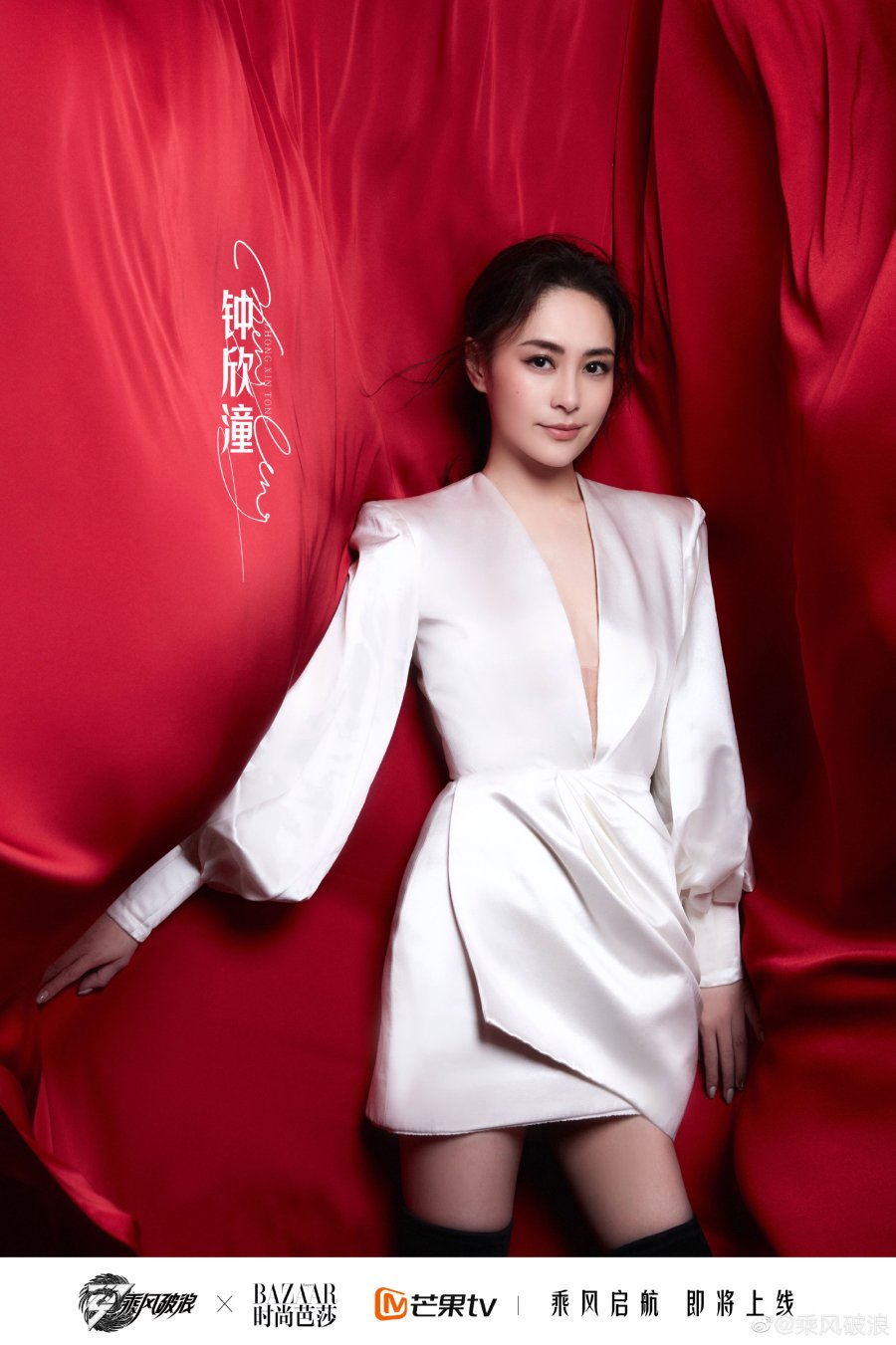 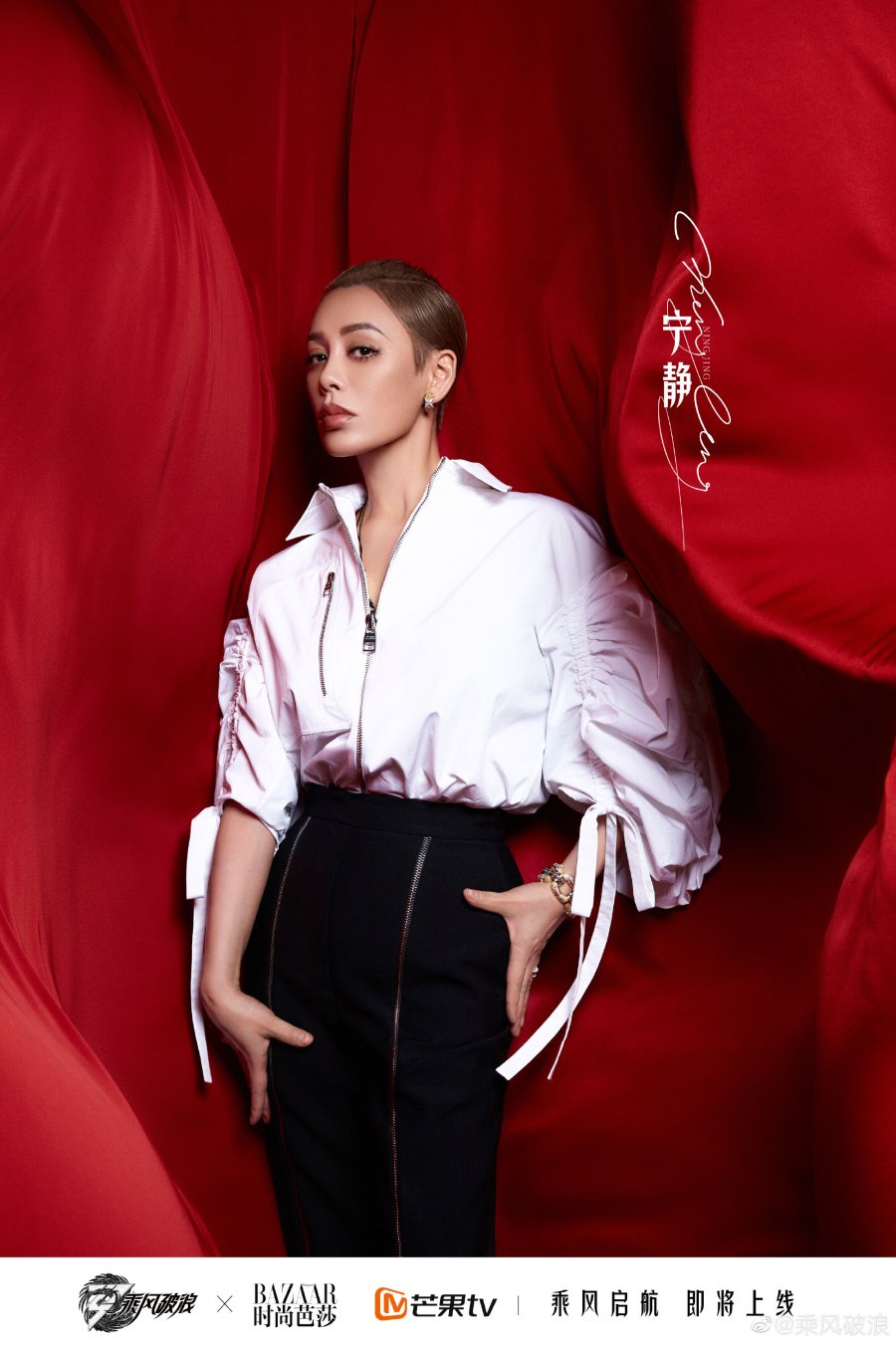 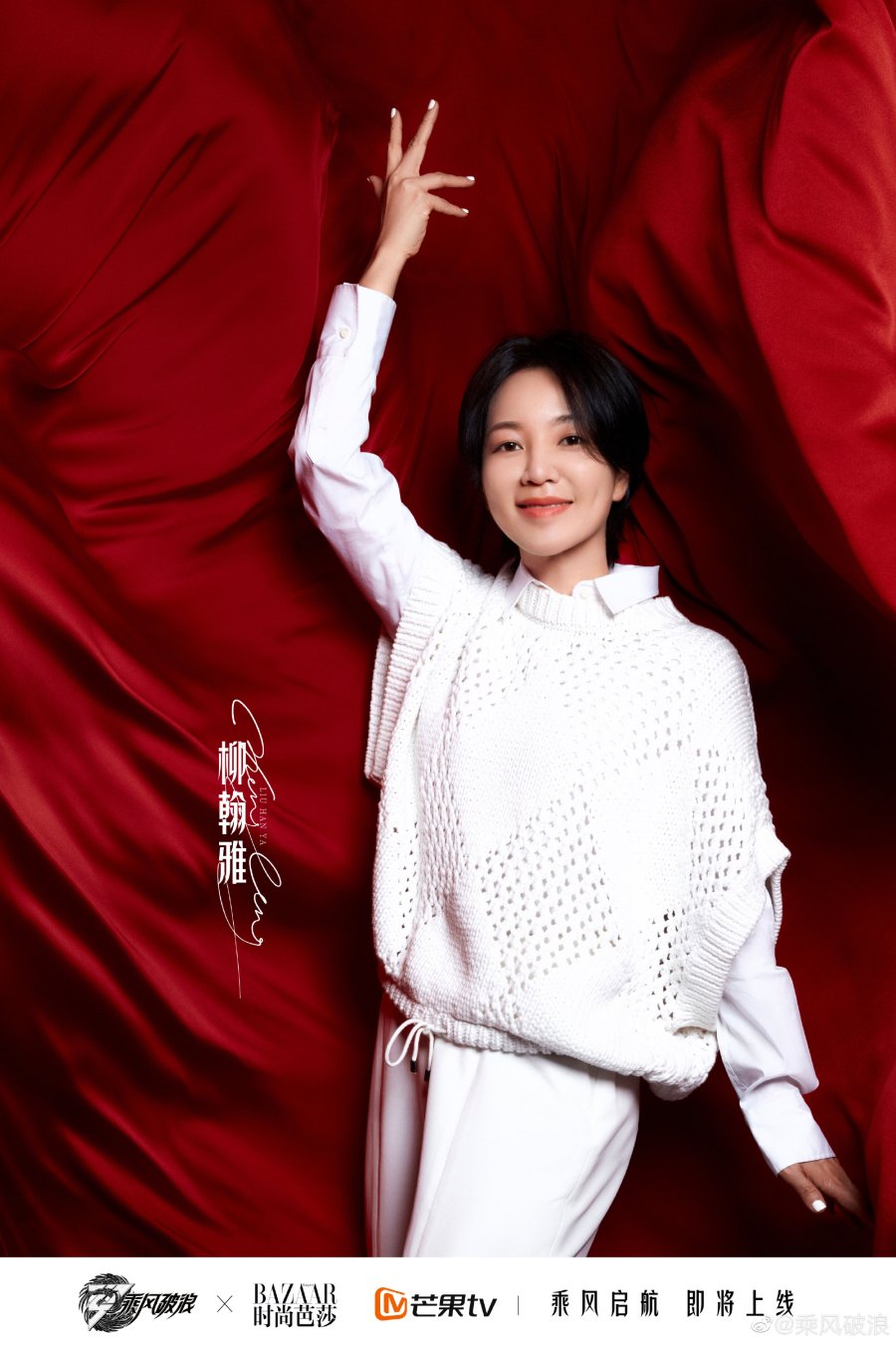 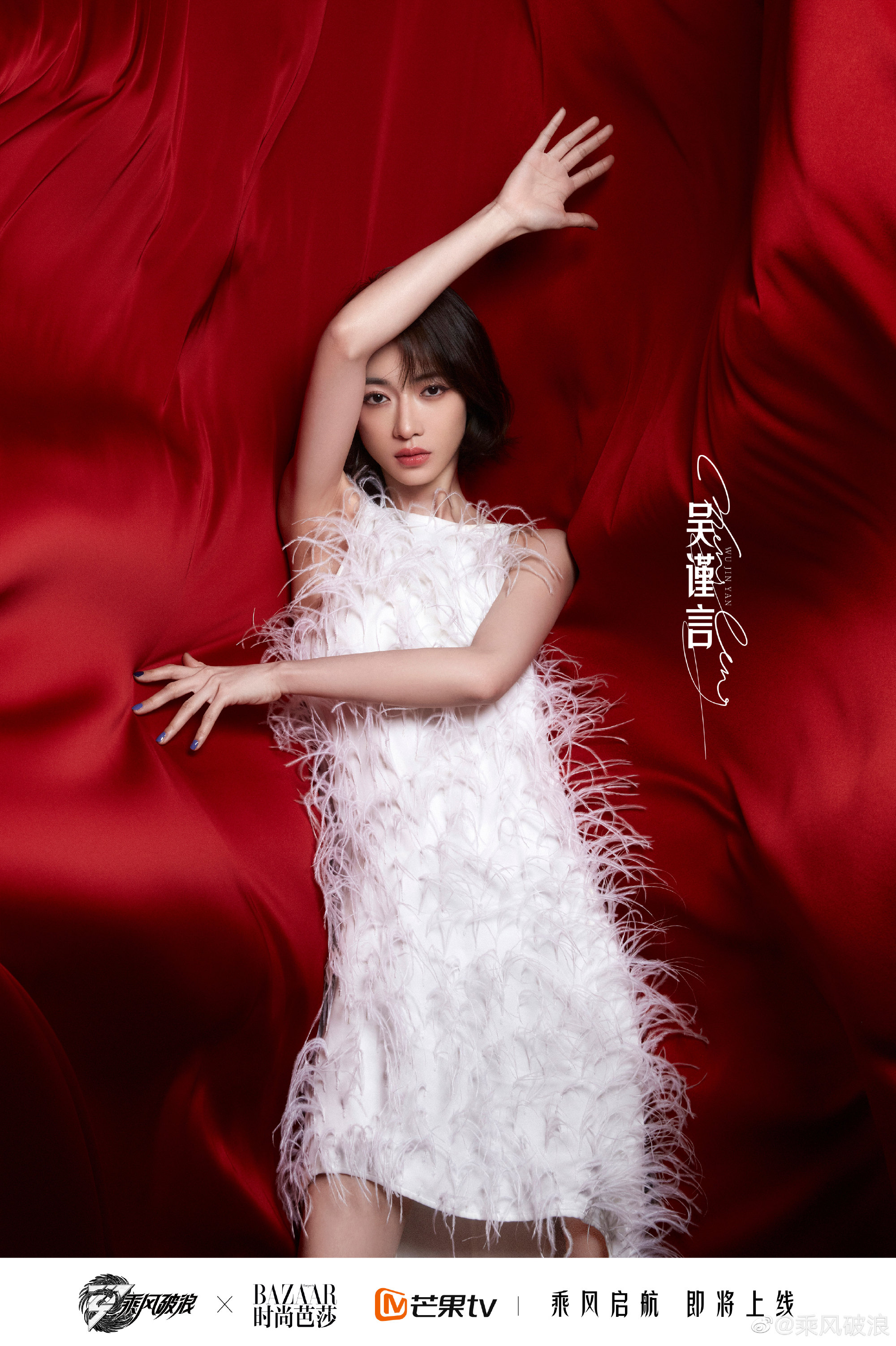 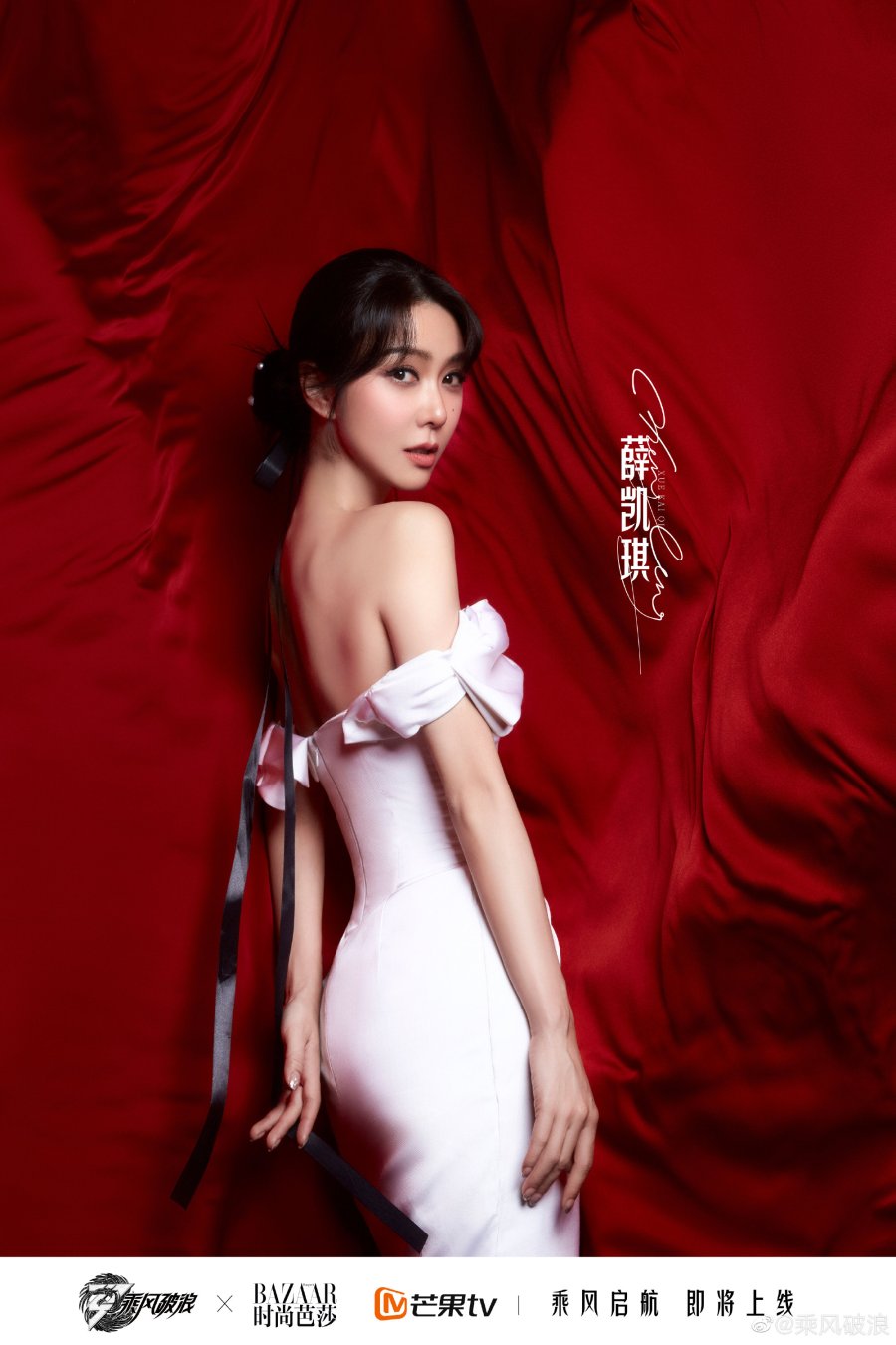 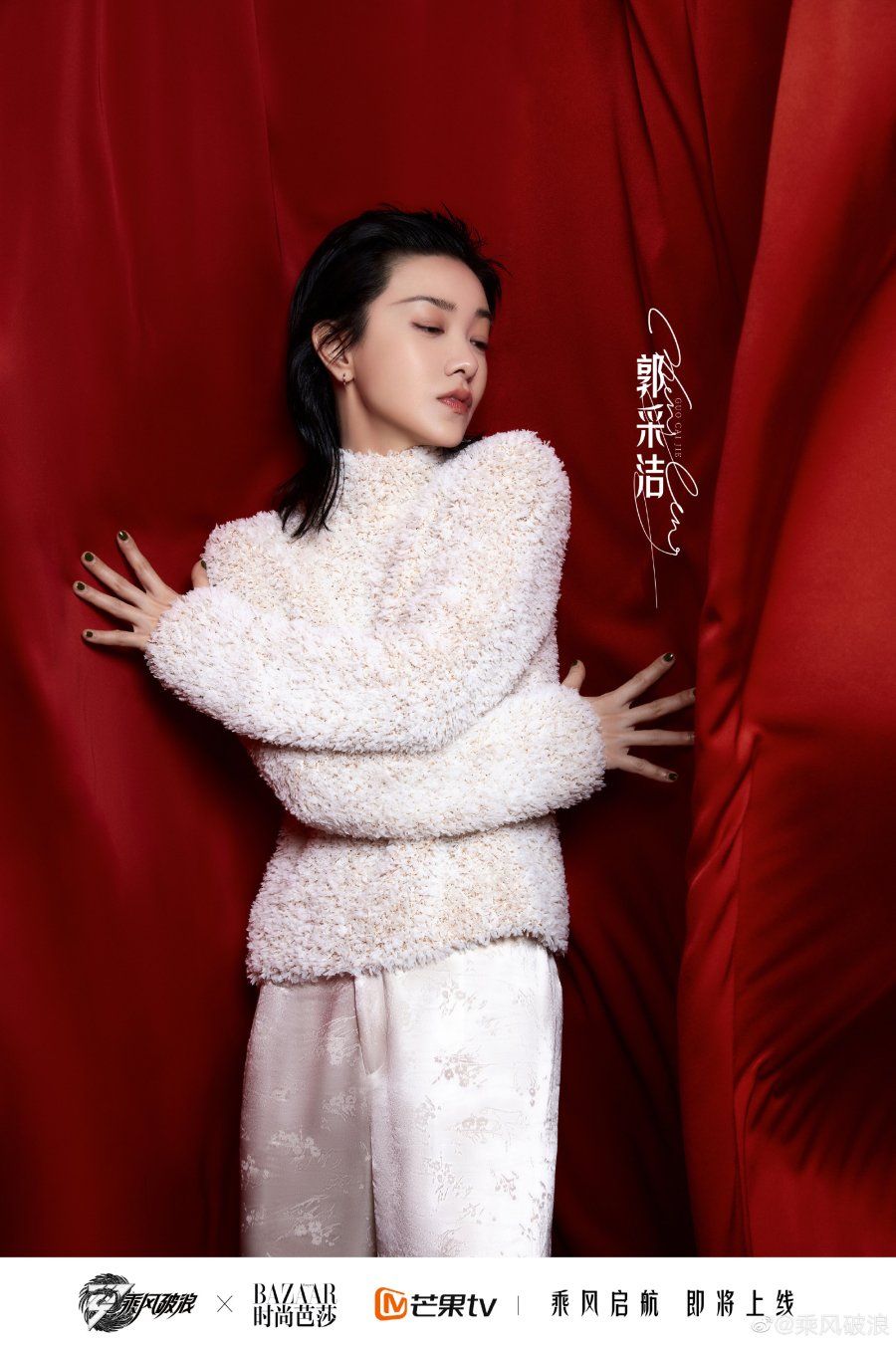 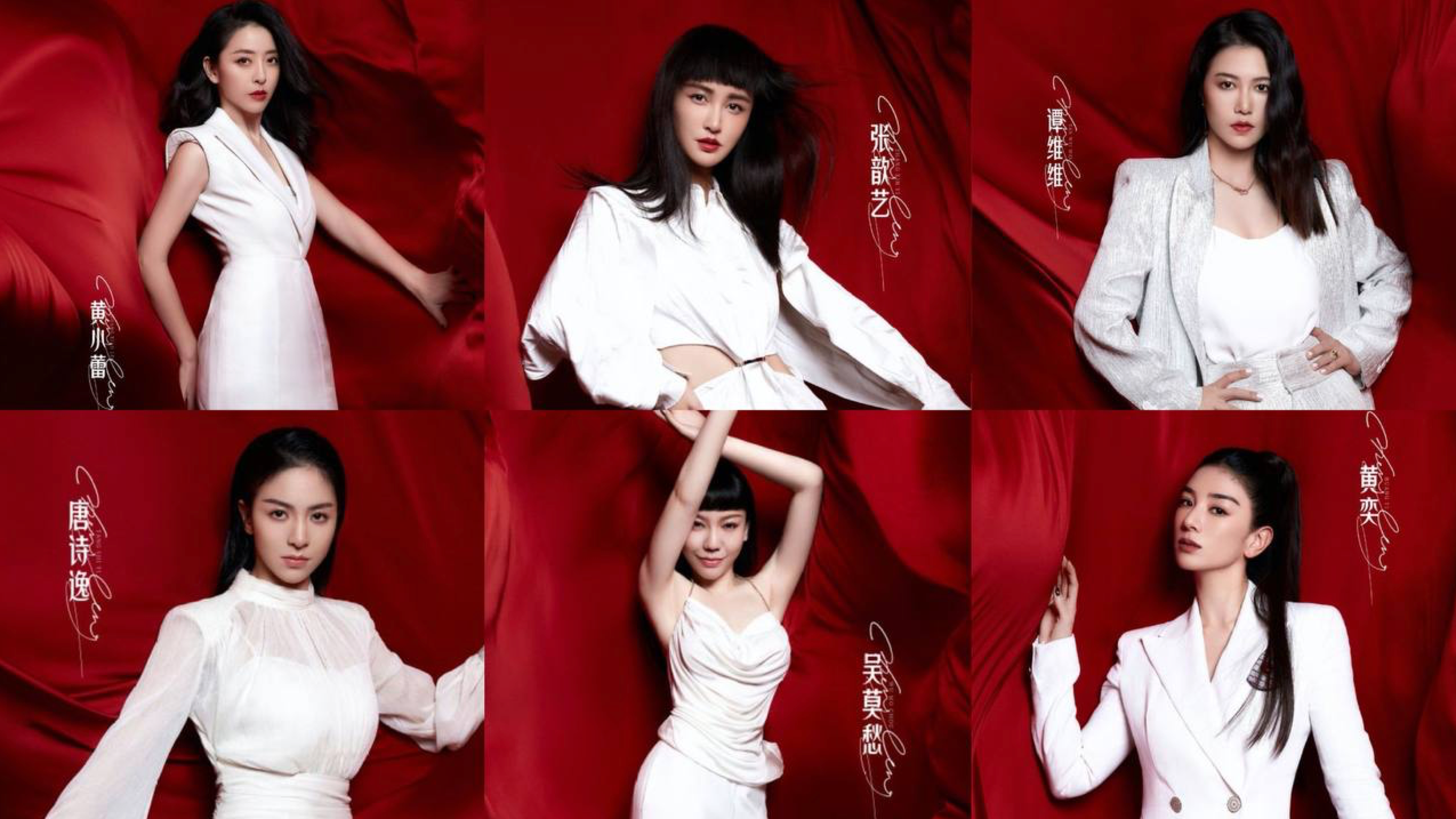