It's a surprisingly lucid reason.

It may come as a surprise to many but Sandra Ng, 56, and Hongkong director Peter Chan, 59, aren't married.

The couple has been together for the past 26 years and they have a daughter Jillian, who is 16.

For years, many have assumed that Sandra and Peter never tied the knot because of the latter's "artistic temperament".

But that turned out to be far from the truth. 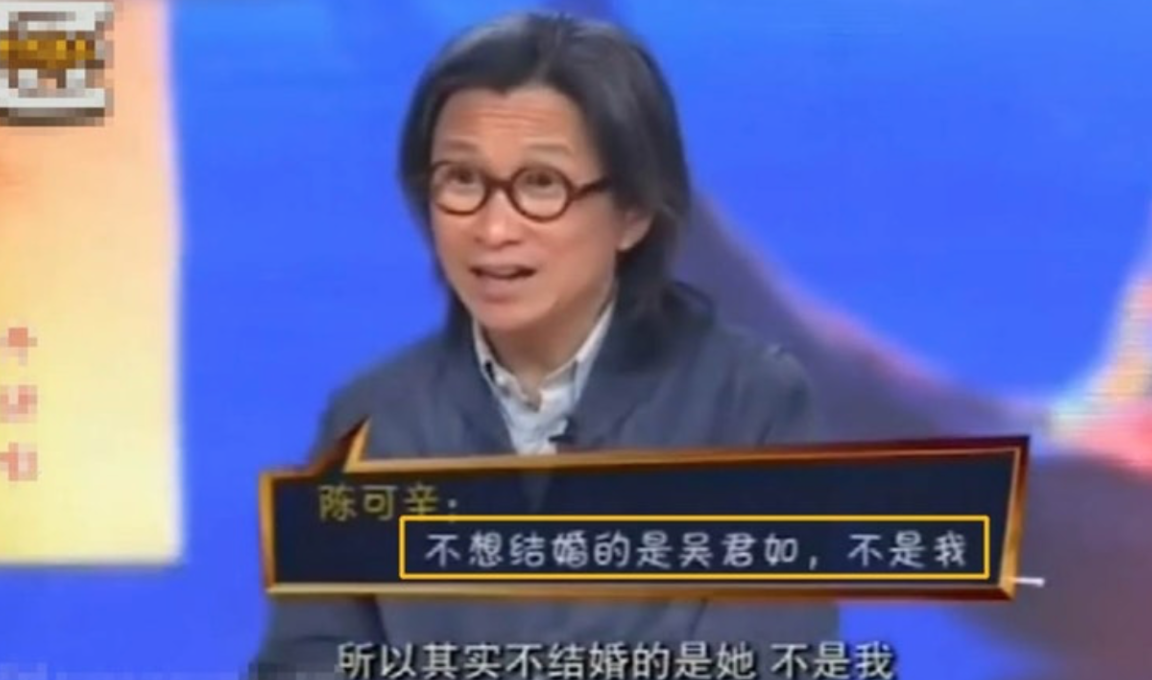 It's not his choice, okay?

"She's the one who doesn't want to get married, not me," said Peter during an interview on a Chinese variety show.

Peter then revealed that he proposed to Sandra, not once but twice, only to get rejected both times.

He first popped the question when Sandra was expecting their daughter in 2006 and then again after Jillian was born.

So why doesn't Sandra want to say "I do"? In another interview, Sandra explained her reason for not wanting to get hitched: "I feel that two people are not defined by a wedding certificate. That piece of paper is just for memory's sake."

True enough, Sandra and Peter are considered one of showbiz's strongest couples and would flaunt their oh-so-sweet relationship on social media from time to time.

And the key to their undying romance? A hundred per cent trust. Even when someone's out to break them up. 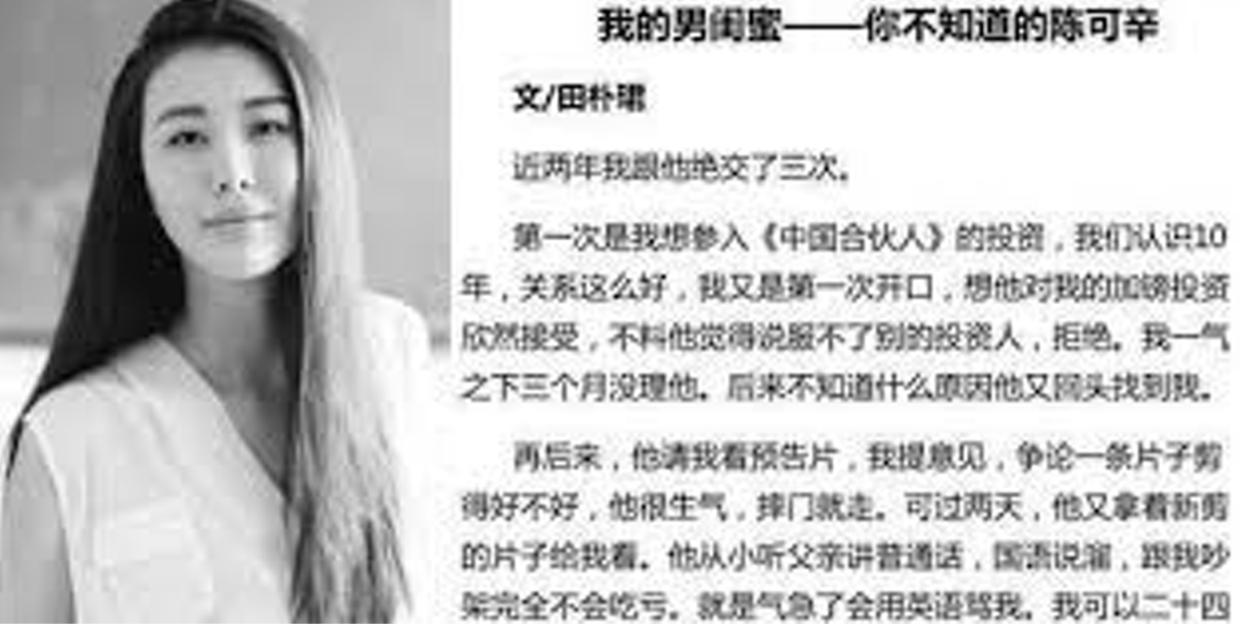 You know what they say, people throw rocks at things that shine

In 2013, Chinese actress Meme Tian wrote an article titled My Male Bosom Buddy - The Peter Chan You Don't Know, in which she dished on Peter's private life, even going into details like the hair products and cotton swabs he uses.

She also claimed that they severed ties three times in two years.

Unsurprisingly, many netizens felt Meme, for whatever reason, was trying to provoke Sandra.

In response to Meme's bombshell article, Peter said: "Bosom buddy or not, that's debatable. If we have to talk about bosom friends, I have only one and that is Sandra."

Meanwhile, Sandra was completely unfazed by the scandal, and even shrugged it off in the wittiest way possible. 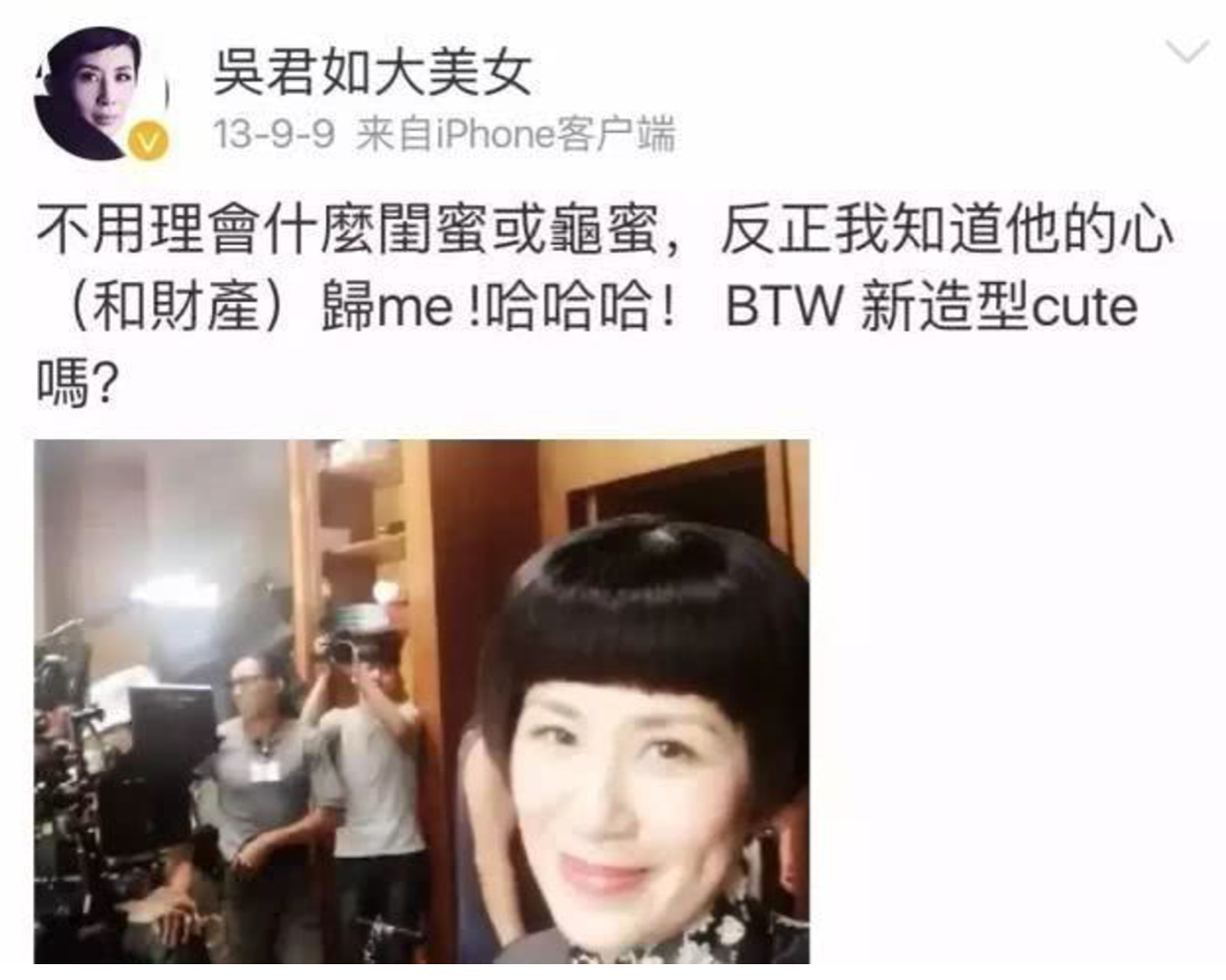 And this is why she's the comedy queen

"There's no need to care about a gui mi (bosom buddy) or gui mi (turtle honey). All I know is that his heart and fortune gui (belongs to) me!," Sandra wrote on Weibo.