Hair-parently so, according to Chinese media.

The 63-year-old was once billed as part of the Five Tigers of TVB, alongside Andy Lau, Tony Leung, Michael Miu and Felix Wong.

However, while his fellow Tigers have gone on to achieve great success in their careers, Kent has stagnated in comparison. 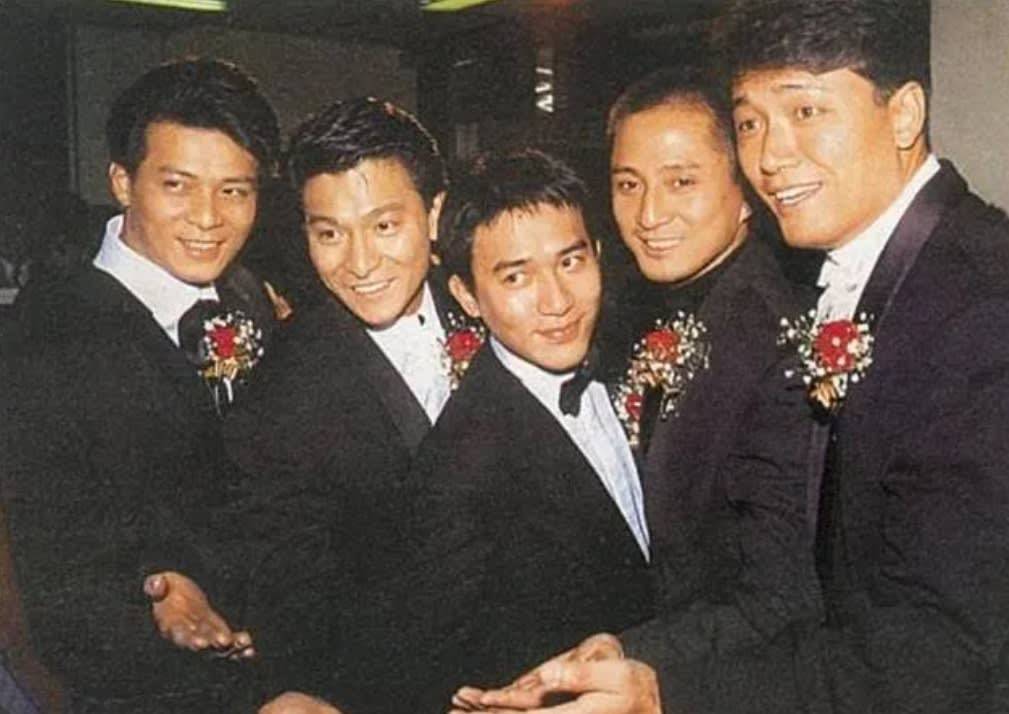 Thanks to his roles in TVB’s 1982 drama, Demi-Gods and Semi Devils, as well as 1986’s The Unyielding Master Lim, Kent was once billed as the most handsome member of the Five Tigers.

However, his career dipped after the '80s and went on to play supporting characters in movies and dramas. 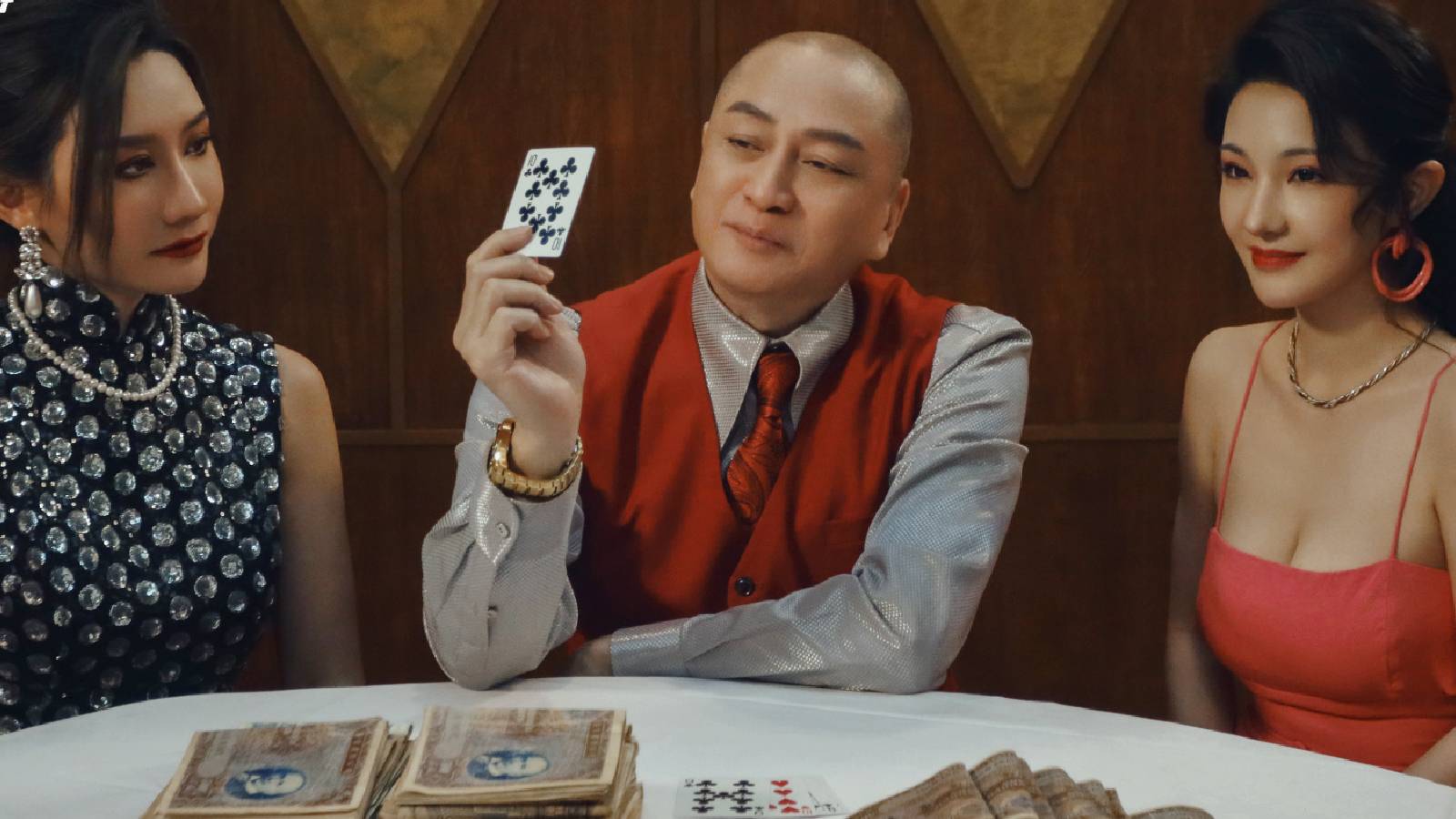 He's got an ace card up his sleeve.

It seems like the actor is experiencing a career renaissance of sorts now.

Just this year alone, Kent has shot four different movies and has carved out a niche for himself as the go-to actor for middle-aged supporting characters.

Recently a media outlet published a report on the actor, speculating on the reason behind his flourishing career. 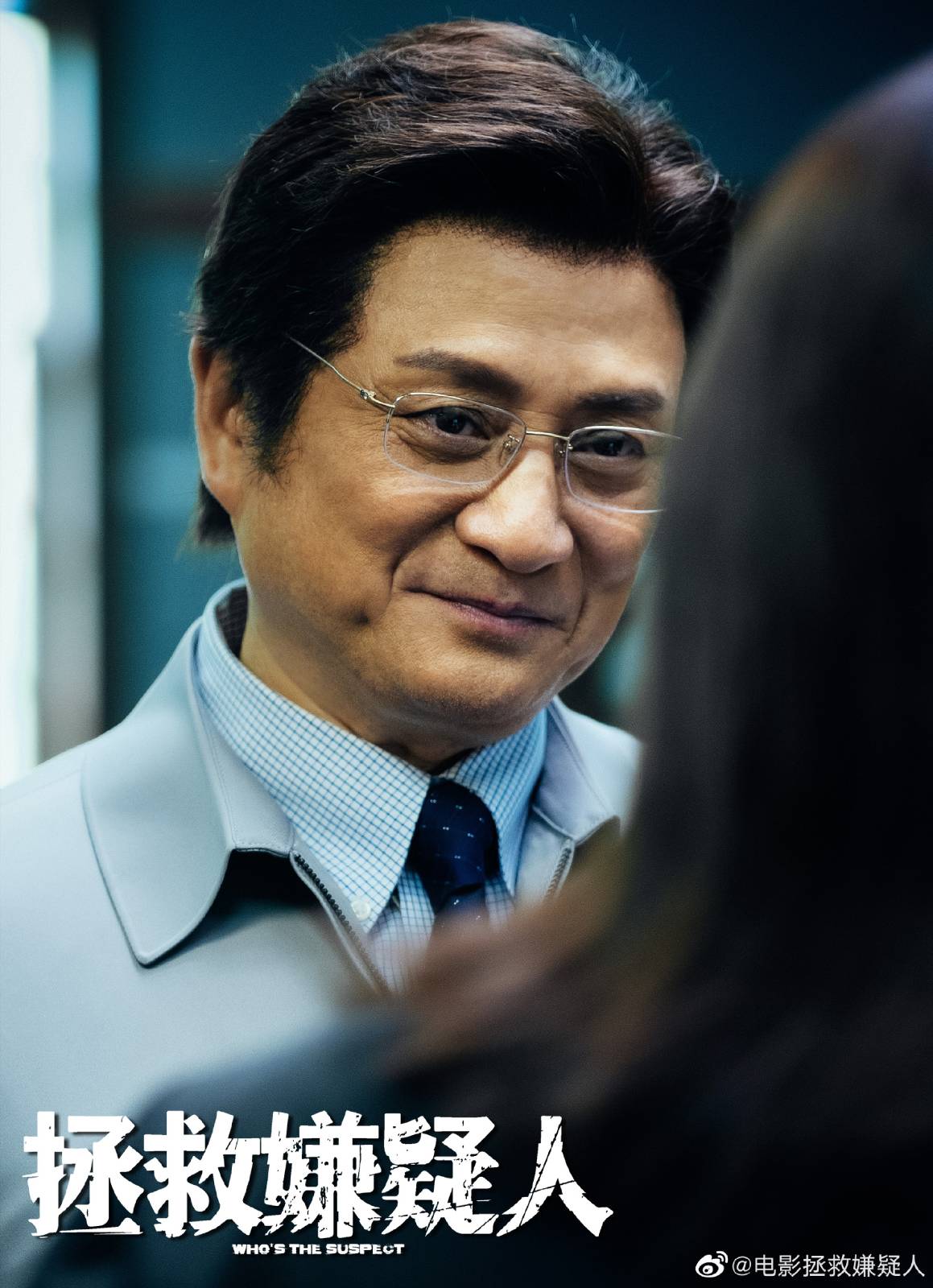 Does he really look decades younger?

In the report, they noted that Kent, who has kept his head bald in recent years, was seen sporting a new look in the upcoming Chinese suspense movie, Who’s The Suspect.

And here’s what they had to say about Kent’s new look — “With his head of jet-black hair, [Kent] instantly looked decades younger. We believe that he’ll be able to take on different roles now, paving the way for a prosperous future”.

What a way to turn your fortunes around.