The former TVB star only got a raise after starring in Tiger Cubs in 2012.

There have been a number of former TVB actors who have publicly griped about their low salary when they were with the Hong Kong broadcaster. You can read about them here, here and here.

Recently, actor Oscar Leung, 43, also took to Weibo to share how much he was paid when he first joined the company in 2004, as well as reminisce about his time working there.

He left TVB in 2019 and shifted the focus of his career to China. 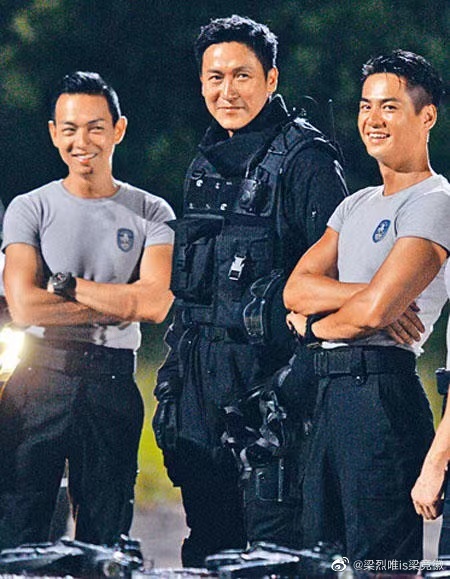 Oscar with Joe Ma and Him Law in Tiger Cubs

Oscar reckons that in his 15 years in TVB, he acted in more than 50 dramas, mostly in supporting roles.

However, only a few were memorable/

Among them is his role as sniper Chong Chuk Yuen in 2012 cop drama Tiger Cubs, opposite Vincent Wong, Benjamin Yuen, and Him Law. He reprised his role in the sequel, Tiger Cubs II, in 2014. He then played villain Kenny in the third installment, which is unrelated to the first two series, in 2020.

Oscar shared that not only did the popular drama make him a household name, his performance also earned him much recognition and a pay raise. 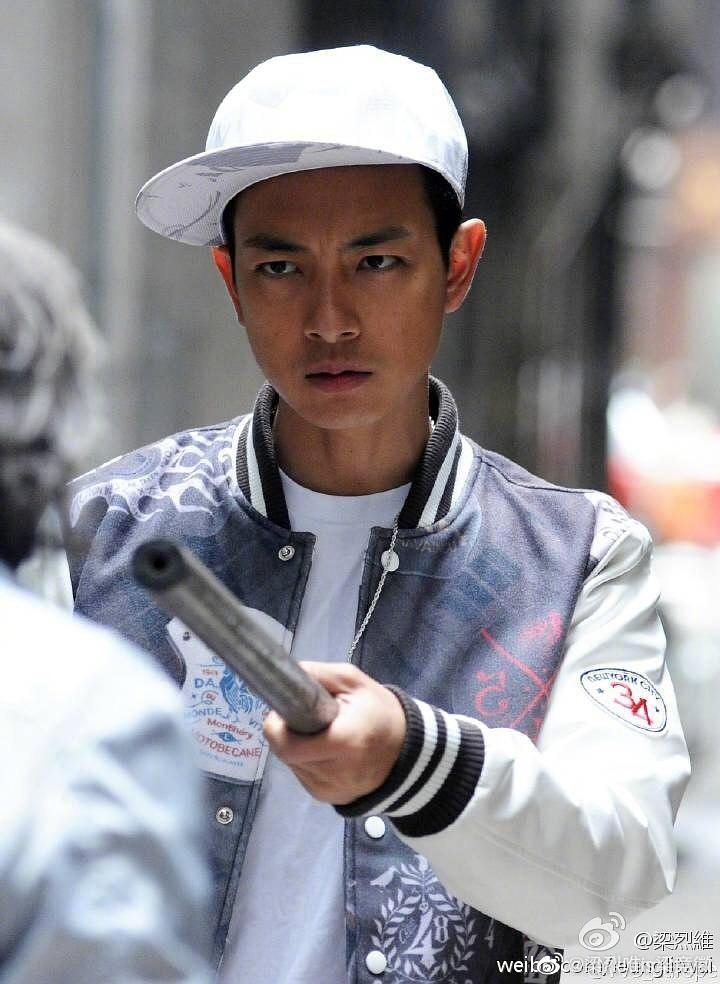 When netizens left comments about how TVB is notorious for its low pay, Oscar replied: "It has always been the case, it is not much better now. But to be fair, in Asia, and in fact the world, it is the TV station that employs the most people. It is under a lot of pressure, especially now.”

He added: "So don't think that you can make a lot of money by being an artiste, that is not necessarily true! As an artiste, the most important thing to develop is yourself. The one who benefits most is also yourself.”

He's certainly reaped the benefits of his hard work.