For many years, there has been speculation that Hongkong actress Grace Chan, 30, and her twin brother Derek, were adopted by their Chinese parents.

And this Father's Day, the twins' ethnicity was questioned yet again after Derek posted a picture of himself with his dad.

In the hilariously sweet picture, their dad can be seen sitting on Derek's lap, sucking his own thumb.

Derek then quipped in his caption: "Happy Father's Day! You've grown up so much, proud of you."

Yet for some reason, the pic didn't sit well with Hongkong barrister-turned-influencer Joseph Lam, who is also the ex-boyfriend of former Miss Hongkong, Louisa Mak.

In fact, the unnecessarily triggered Joseph even offered Derek and his dad HK$1mil (S$176K) to take a DNA test. He wrote: "I'm willing to use HK$1mil to challenge Derek Chan not Cheung: Give me one strand of your hair and another strand of your dad's. If the DNA [test] confirms that you two are father and son, I will give you 1mil. If you guys are not [related], then you can also check if you're of Indian descent while we're at it."

He then said he was doing this "purely for gossip", adding that doesn't have anywhere to spend the HK$1mil that he won from another guy named Derek.

According to reports, in 2021, Joseph fought in a million-dollar boxing match with billionaire Derek Cheung.

Although Joseph was defeated by Derek Cheung, he still made HK$2mil from the match because the latter had promised to give him an extra HK$1mil if he couldn't knock Joseph out.

And that explains why he has a million dollars to spare. 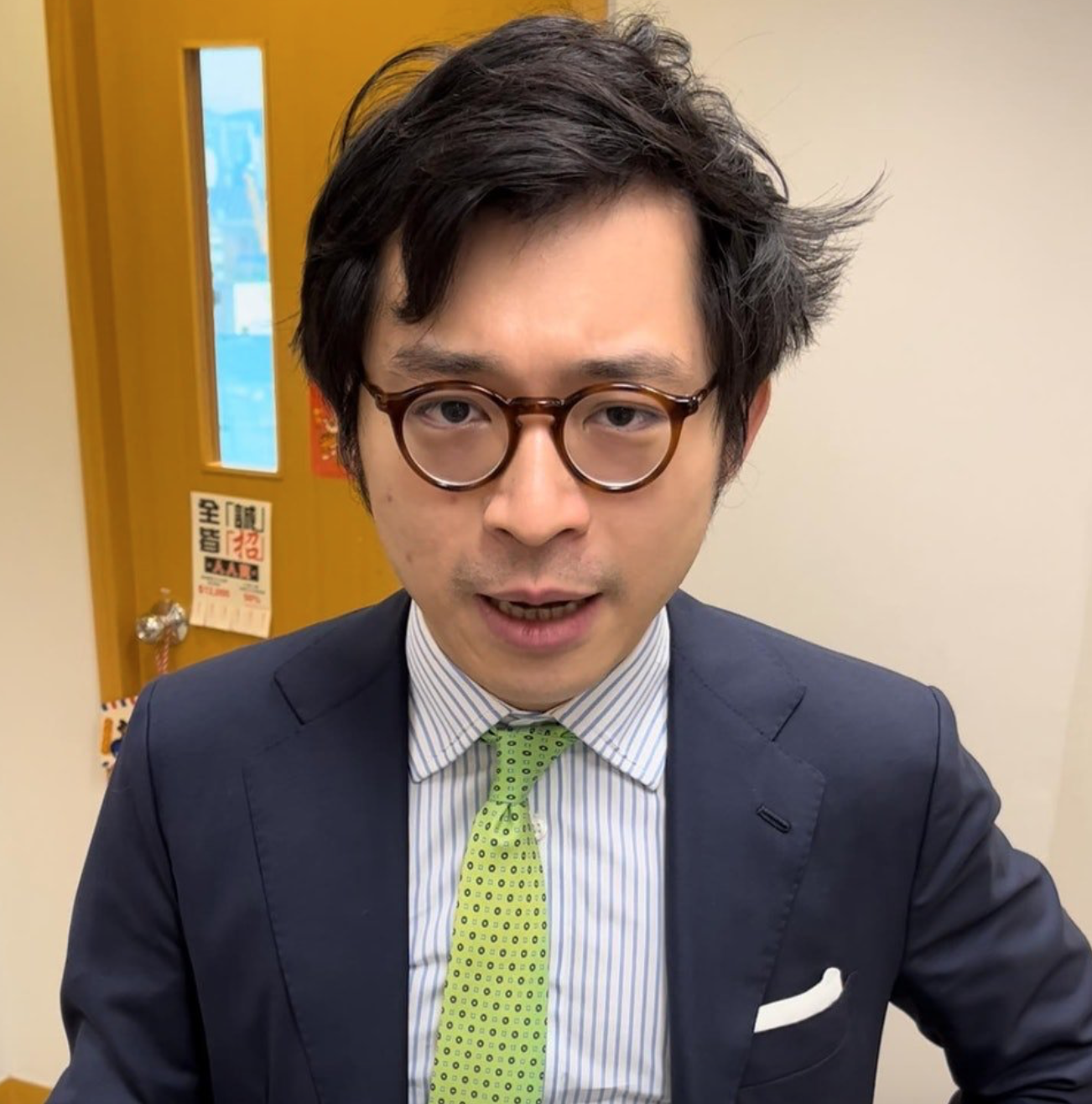 But back to the DNA test.

In an interview with hk01, Joseph said he only challenged Derek Chan and his father to take a DNA test "for justice".

"Even the blind can tell [they're not related]. Yet all these years no one dared to say anything, so [we] need the fearless Joseph to stand up [for the truth]," he added. 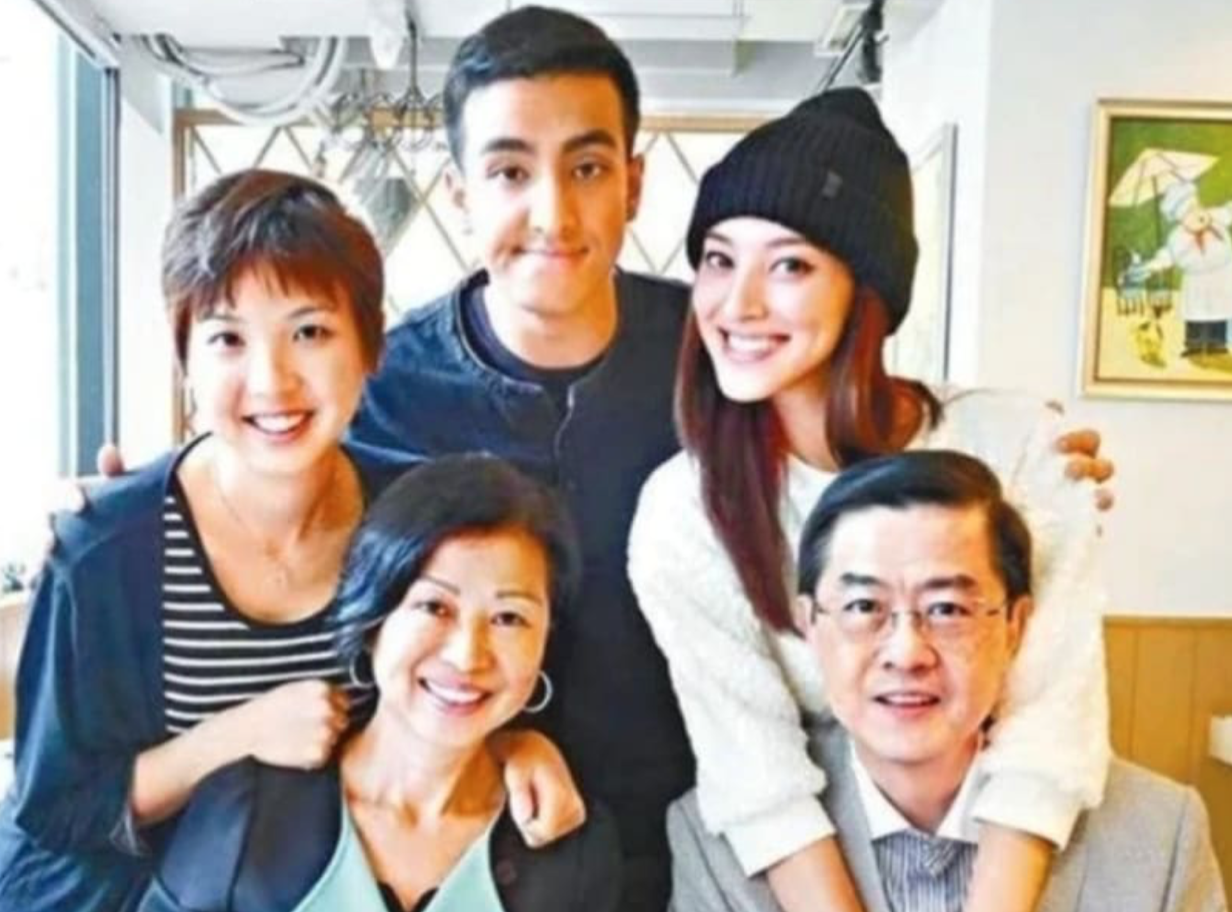 From left: Grace's sister Joyce, their mother Connie, Derek, Grace and their dad

According to Connie, Grace and Derek were “as fair-skinned as their older sister Joyce” when they were born.

But when they were about 14 or 15 years old, “their eyes suddenly became bigger and their faces became sharper”.

That was also when Derek started growing a thick beard.