When 8days.sg last spoke to Tan Ziying, 33, in April, she was on the lookout for a hawker stall to upgrade her home-based cuttlefish Teochew porridge business TrulyTeochew. Back then, production for her porridge was limited to 30 bowls a day and Ziying, a former financial lines underwriter, was looking to scale up as well as to reach out to more customers. She had quit her corporate job as she was burnt out, and opted to plunge into the world of F&B instead.

She opened a stall at a Bukit Merah kopitiam two weeks ago, investing some $30,000 into the space and is now able to more than triple her production. The busy coffee shop near Bukit Merah bus interchange also houses popular bak chor mee stall, No. 25 Minced Meat Noodle. 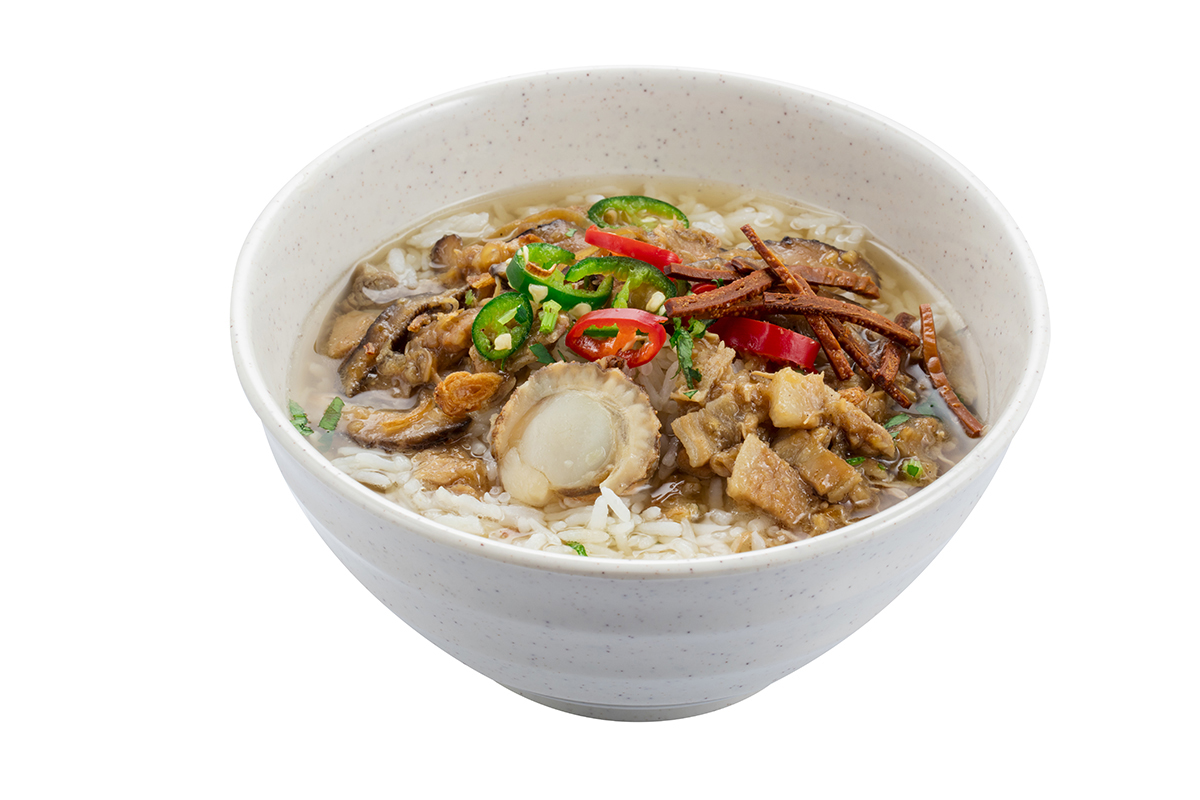 Teochew porridge with a twist

Ziying has kept prices unchanged at $9 a bowl and has also introduced a smaller serving portion at $7.80 following feedback from customers. Besides her signature porridge, she also offers two side dishes: hot wings and fried spring rolls, both priced at $2 for two pieces. 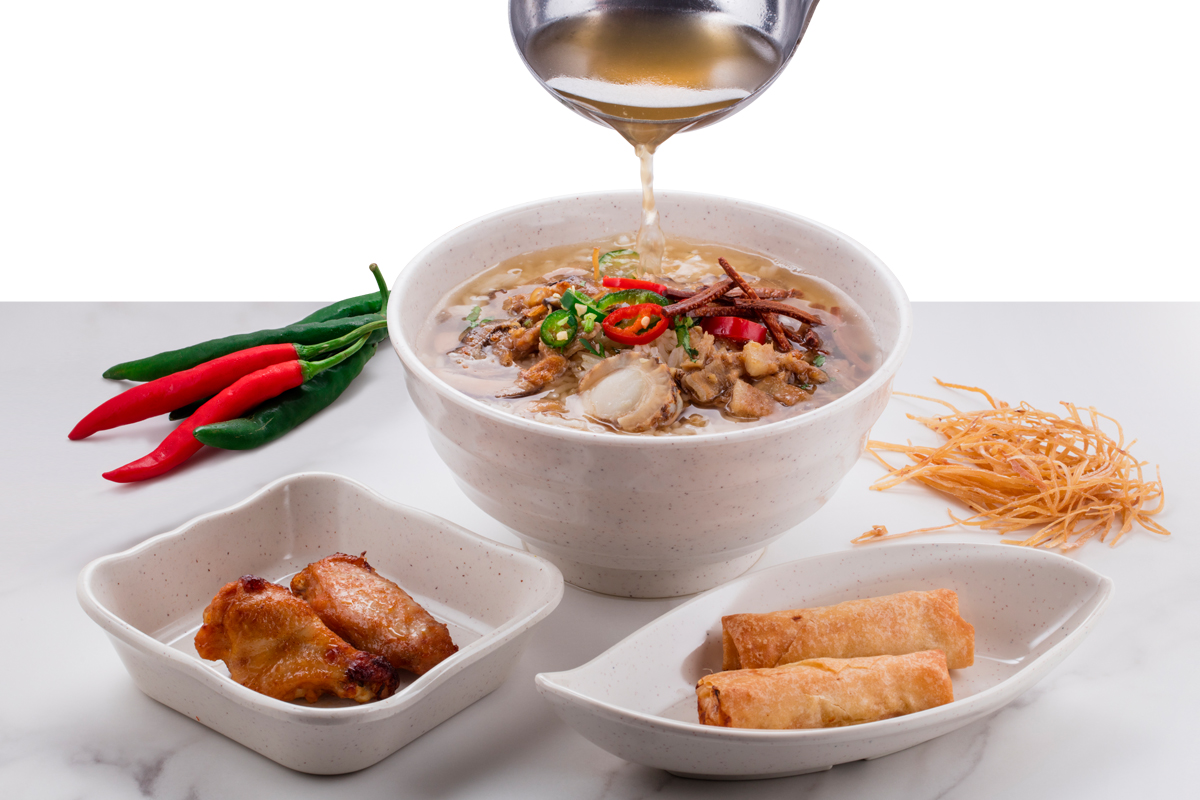 Due to manpower limitations, Ziying is keeping her menu small for now and will gradually expand offerings to include more sides.

“Currently, my mum and I are the only ones tending the stall, and to be honest, we are still getting used to the processes with the new scale of operations. We do not want to rush into it and end up compromising on the standards,” explains Ziying.

“From the size of the equipment, down to the measurement and cooking temperature of each step in the process, I had to learn how to manage each component all over again. For example, the soup pot that I use now is so large that I struggle to move it around the stall. It’s nearly three quarters of my height!” says the petite hawker.

“It's also more tiring compared to when I was running a home-based business. The days start earlier as I have to cater time to travel to the stall, and the food preparation takes longer. And even though we are only open till 3pm, the preparation for the next day, and cleaning after that is all done takes a lot longer than before.” 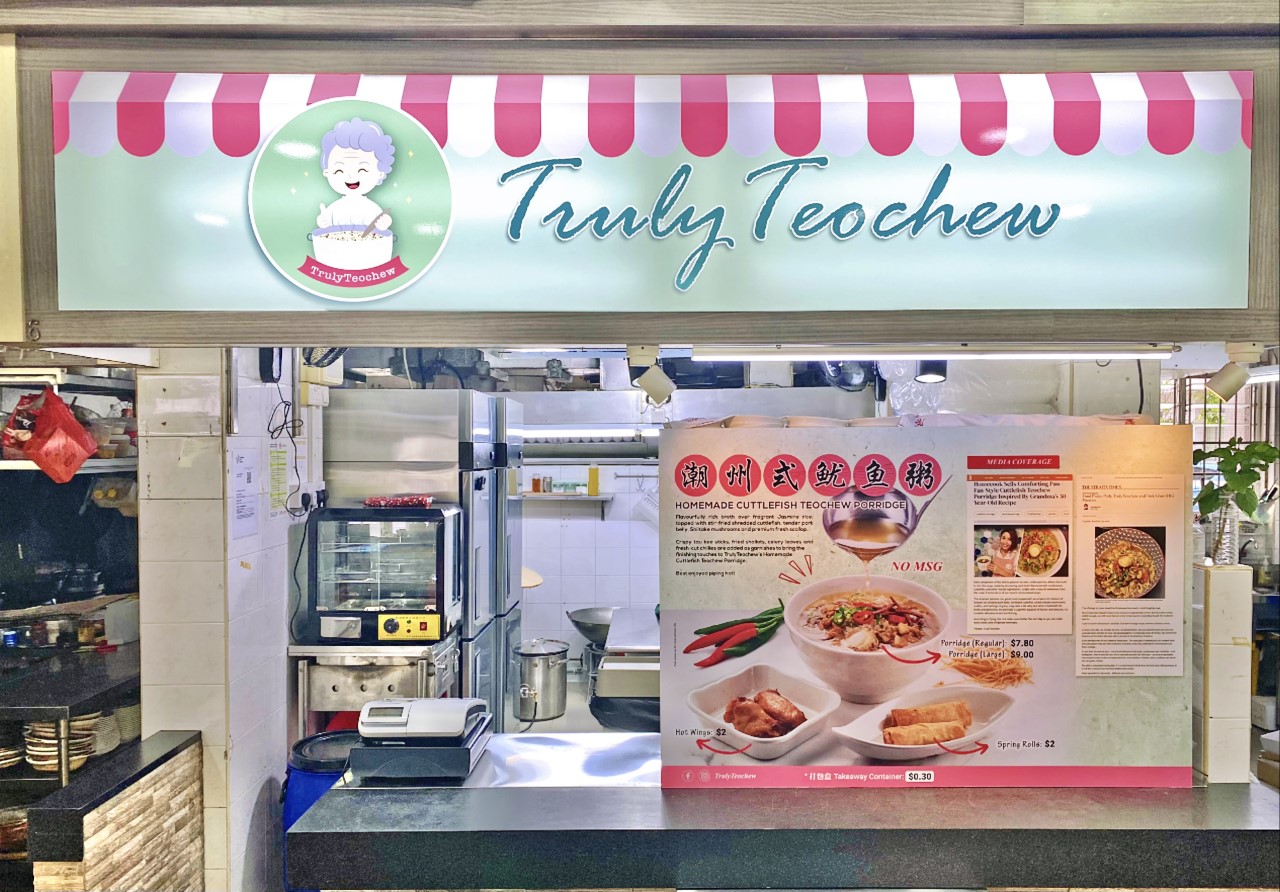 Since opening shop on November 11, TrulyTeochew has been attracting curious customers with its unique porridge and the response has been “encouraging”. “On the first day, we managed to sell 90 bowls of porridge in a span of five hours, and even sold out on the second day. We are meeting expectations and I can see that sales are picking up gradually,” shares Ziying.

“The reviews have generally been good so far, with most commenting that it is a comforting and hearty dish.”

TrulyTeochew has discontinued its online business as it was too time consuming and “did not make financial sense” due to rising delivery costs.

“Previously, I had to make all the delivery arrangements personally, which took a lot of time and effort. Furthermore, ad hoc delivery fees are getting more expensive. We charge customers a fixed delivery rate and I often found myself absorbing the difference in fees,” she reasons.

That said, Ziying says customers in the vicinity can order delivery via GrabFood and she hopes to get TrulyTeochew on more food delivery platforms soon.