As Biren put it, dramas link people together.

Looks like viewers aren’t the only ones who still have 2014 Mediacorp drama Three Wishes on their mind.

Apart from it being Huang Biren’s comeback project after seven years away from acting, the cast was stacked with stars like Thomas Ong, Zhu Houren, Jin Yinji, Julie Tan, Shane Pow, and Yao Wenlong.

The mystery drama also had viewers on the edge of their seats every episode, as the characters grappled over the mysterious wishing coins and the consequences of their greed. 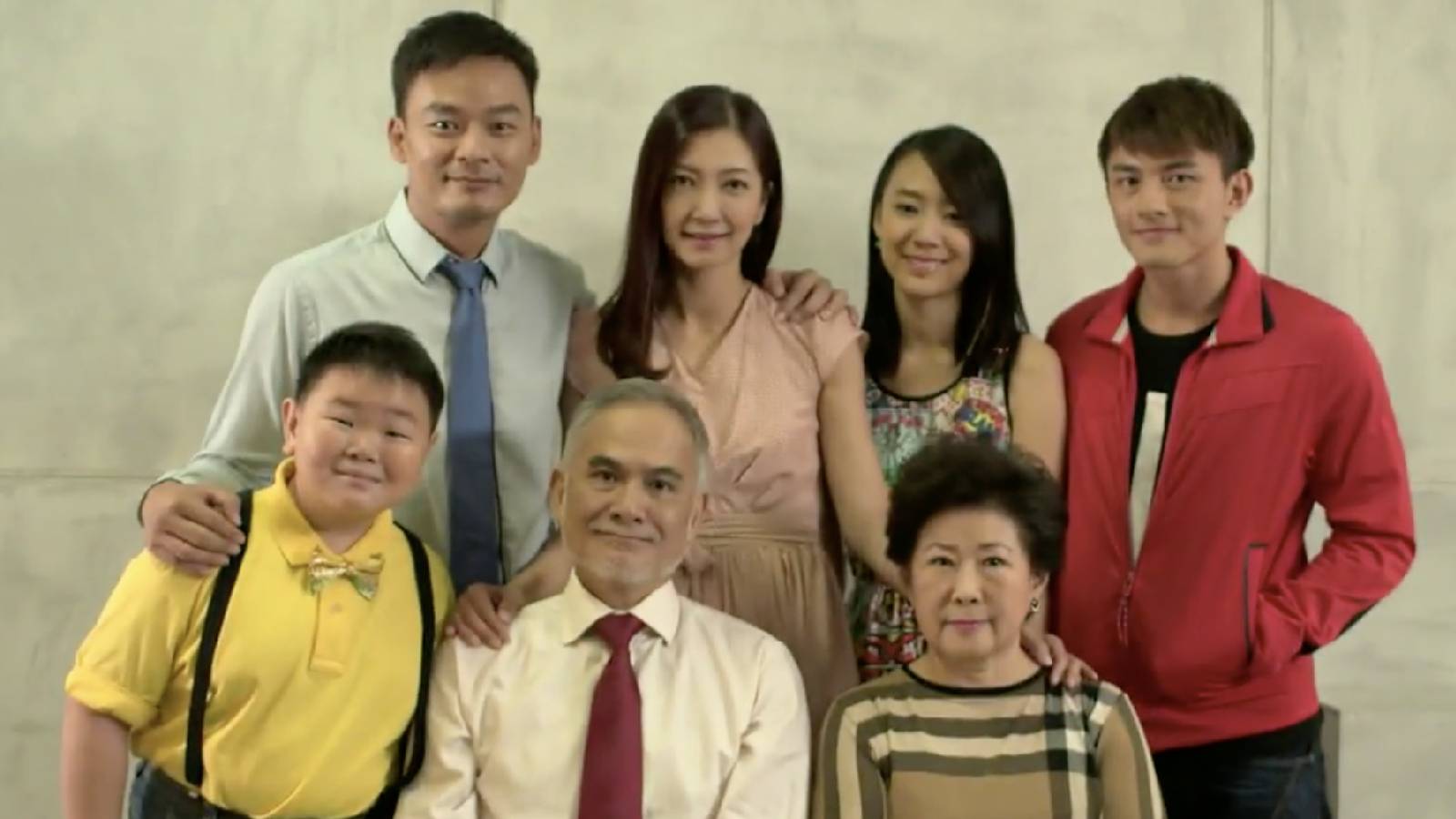 As a result, Three Wishes was an instant hit when it first premiered, eventually becoming the highest-rated drama in Mediacorp in 2014.

Now, eight years on, the cast are as close as ever.

On Sunday (Jun 12), Biren, 53, posted this sweet snap, revealing that she recently met up with two of her three kids from Three Wishes — Julie, 29, and Shane, 31 who played Zhao Xiaomin and Zhao Youting respectively.

Her youngest kid in the show was played by child actor Tan Junsheng. 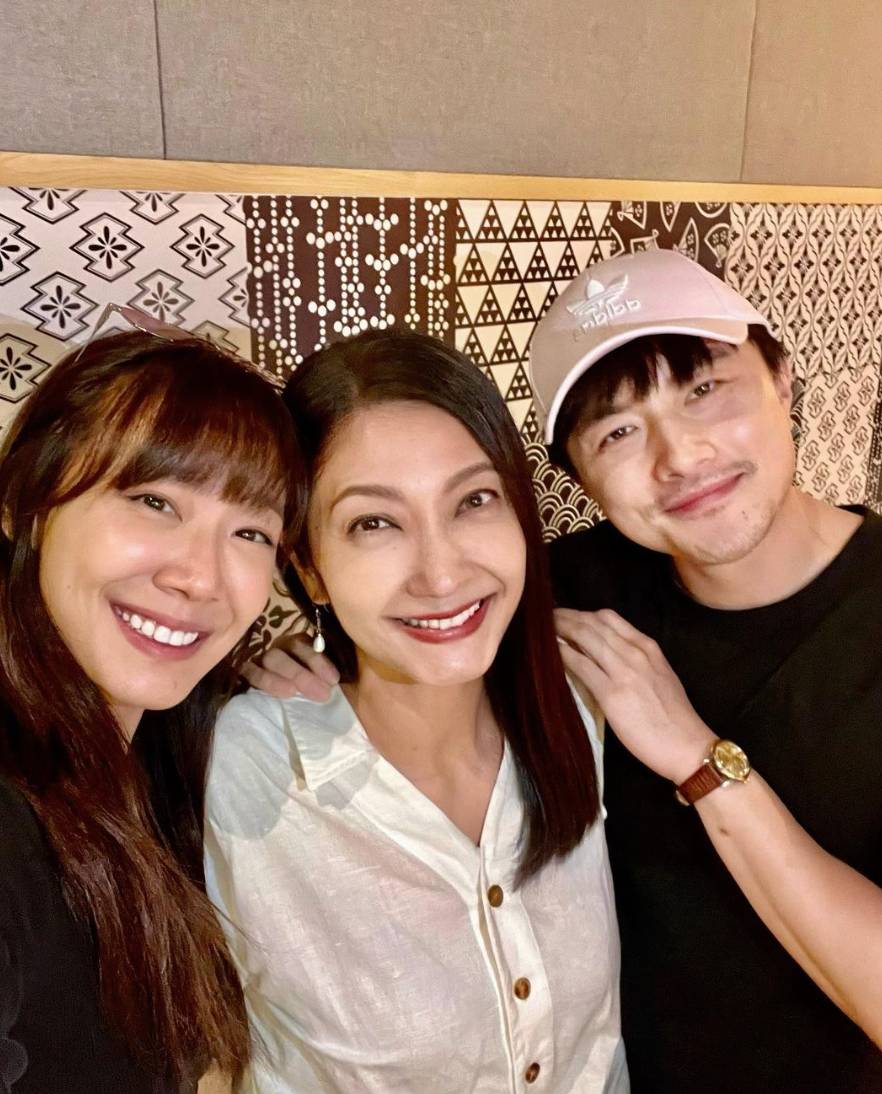 "My another bundle of joy from Three Wishes (sic),” she wrote, adding: "They still call me “Mummy….” Dramas link people together.” 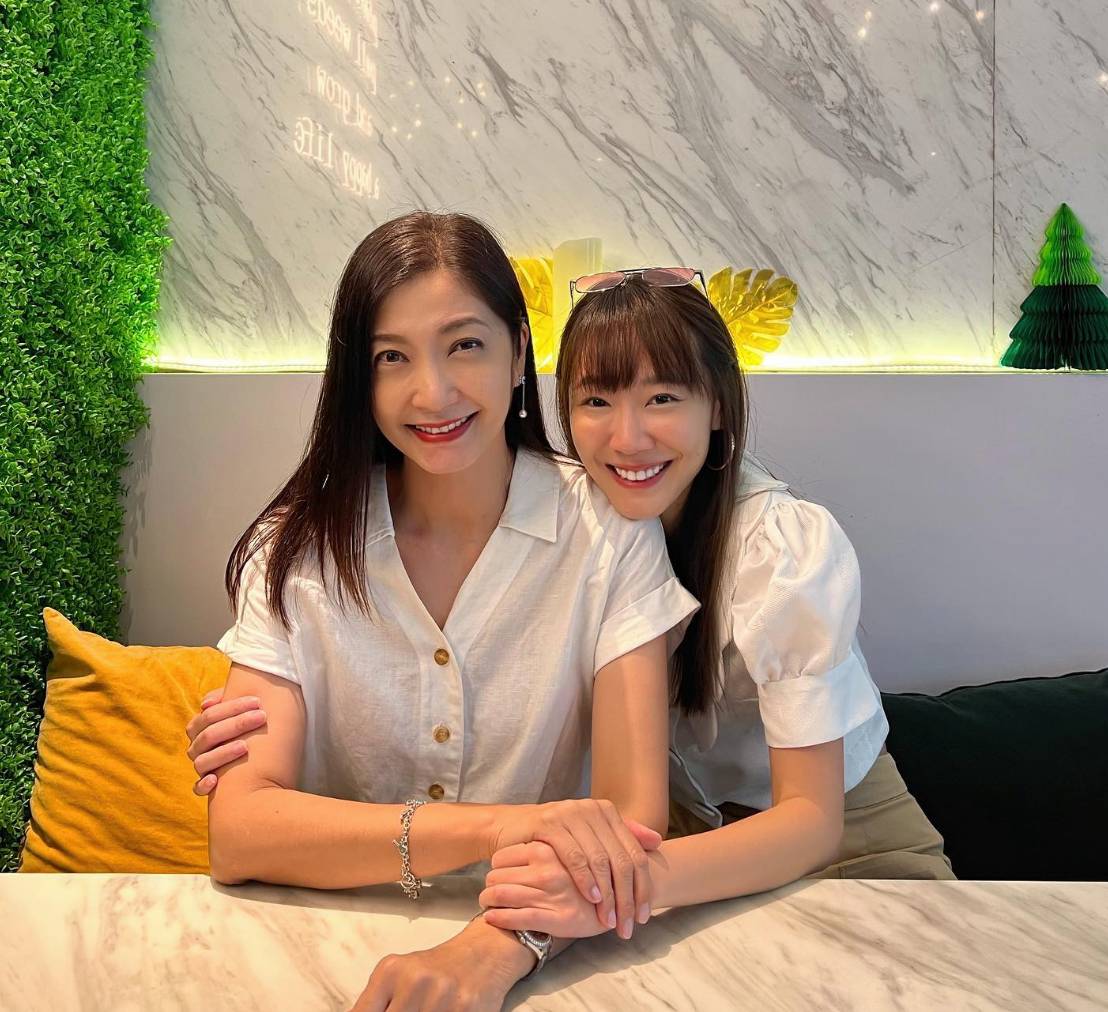 Julie and Biren met up last year too.

Netizens were very happy to see this reunion, with one even commenting that they hoped to see Biren and Thomas, who played her husband in Three Wishes, acting opposite each other again.

Well, netizens aren't the only ones hoping for that to happen. Right, Xiang Yun?

Also, while Julie and Biren last met up in December last year, judging from a post on Biren’s IG, it seems like this is the first time in a while that Shane has joined them.

Oh, and for those wondering why Shane “looks like uncle (sic)” as one netizen bluntly put it, it turns out that it's just a look the actor is sporting new for his latest project, so worry not.

Catch up on Three Wishes on meWATCH here. The first episode is embedded below.