“There are government subsidies [for locals]. You are stupid if you don't buy [an HDB flat],” says the Singaporean actor.

Hongkong-based Singaporean actor Hugo Ng is a step closer to his goal of settling down on the little red dot.

In a recent interview with Hongkong media, the 62-year-old revealed that he bought an HDB flat for his 23-year-old son Justin, who is currently studying special effects in filmmaking in England.

As Justin intends to live and work in Singapore after graduation, Hugo decided to buy a home here. 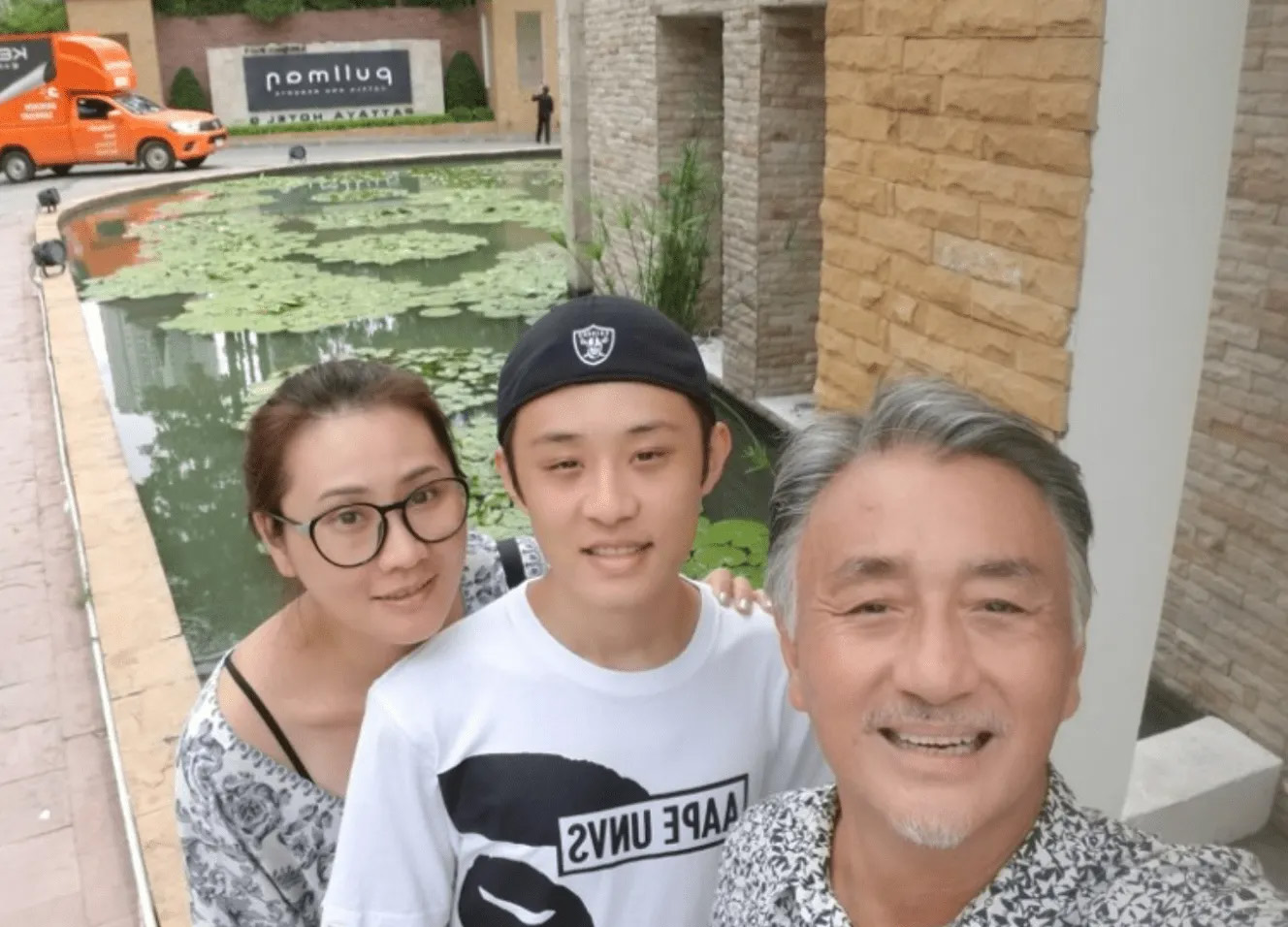 Hugo with his wife, former actress Lily Chung, and Justin

As locals enjoy subsidised public housing, he decided to get an HDB flat, which is a lot more affordable, instead of a private property. He reckoned a private property of the same size would cost "HK$8 to 9mil" (S$1.4mil to S$1.6mil).

“There are government subsidies [for locals]. You are stupid if you don't buy [a flat],” he said. 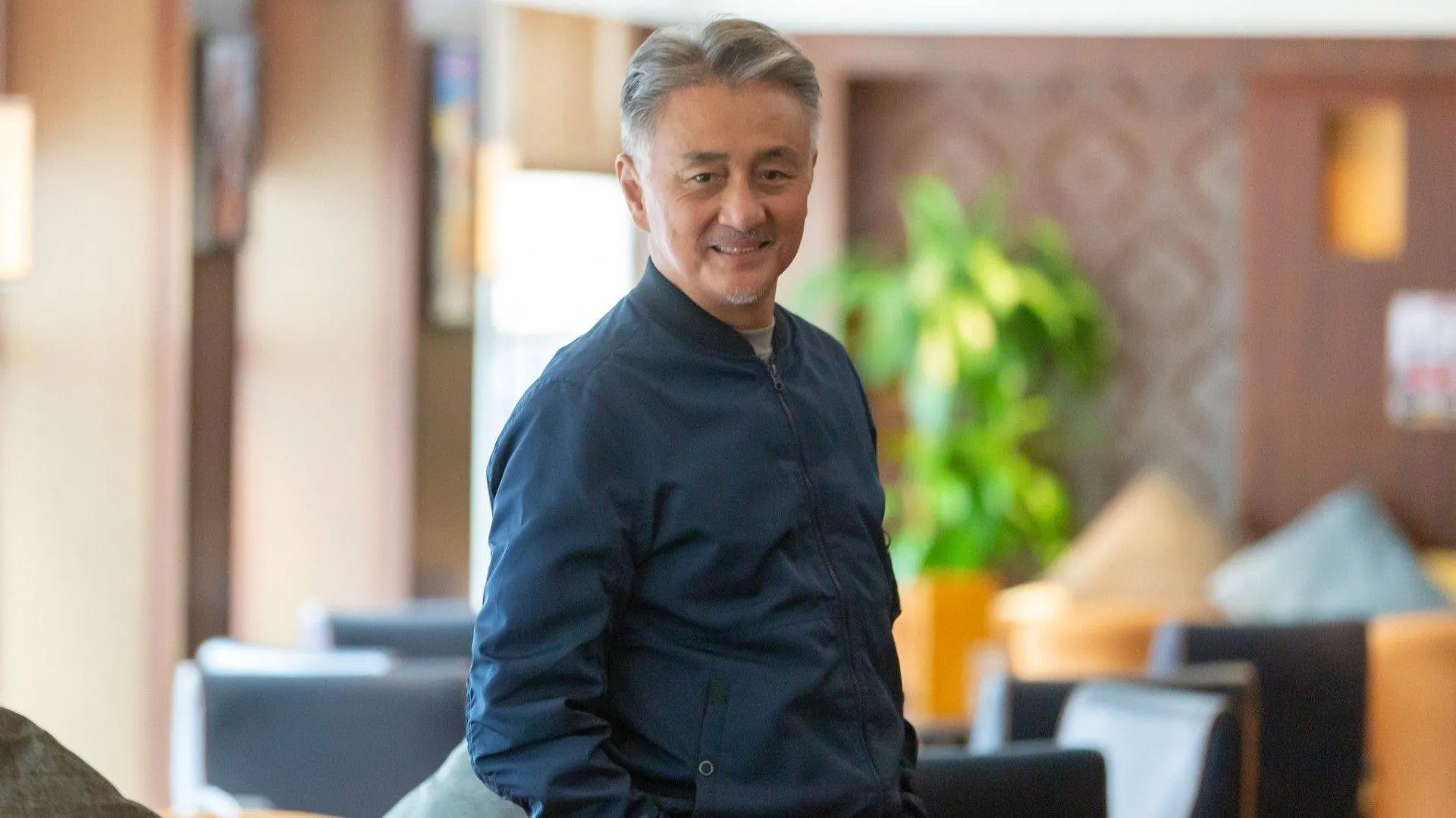 Like many of his celeb peers, Hugo has a keen eye for property. His lucrative purchases over the years have earned him the title of “Showbiz’s Invisible Property King”.

Together with his wife, former actress Lily Chung, the couple is estimated to have amassed around HK$500mil (S$86.4mil) worth of property in Hongkong, China, and other countries in Southeast Asia.

The couple have since sold all their properties and are renting a 5,000 sq ft seafront apartment in Penang, where they lead a semi-retired life.

He shared previously that he’s always wanted to buy property in Singapore as he wishes to settle down here.

“If you ask me, my heart is in Singapore,” he said.