By Jiamun Koh
Published November 20, 2022
Updated November 21, 2022
Bookmark Bookmark Share
WhatsApp Telegram Facebook Twitter Email LinkedIn
What a week for reconnecting with old pals! Some of our stars caught up with their old showbiz friends who’ve been living abroad, and one star even got to meet someone, whom he calls "the legend", in Taiwan. Scroll down to find out more. 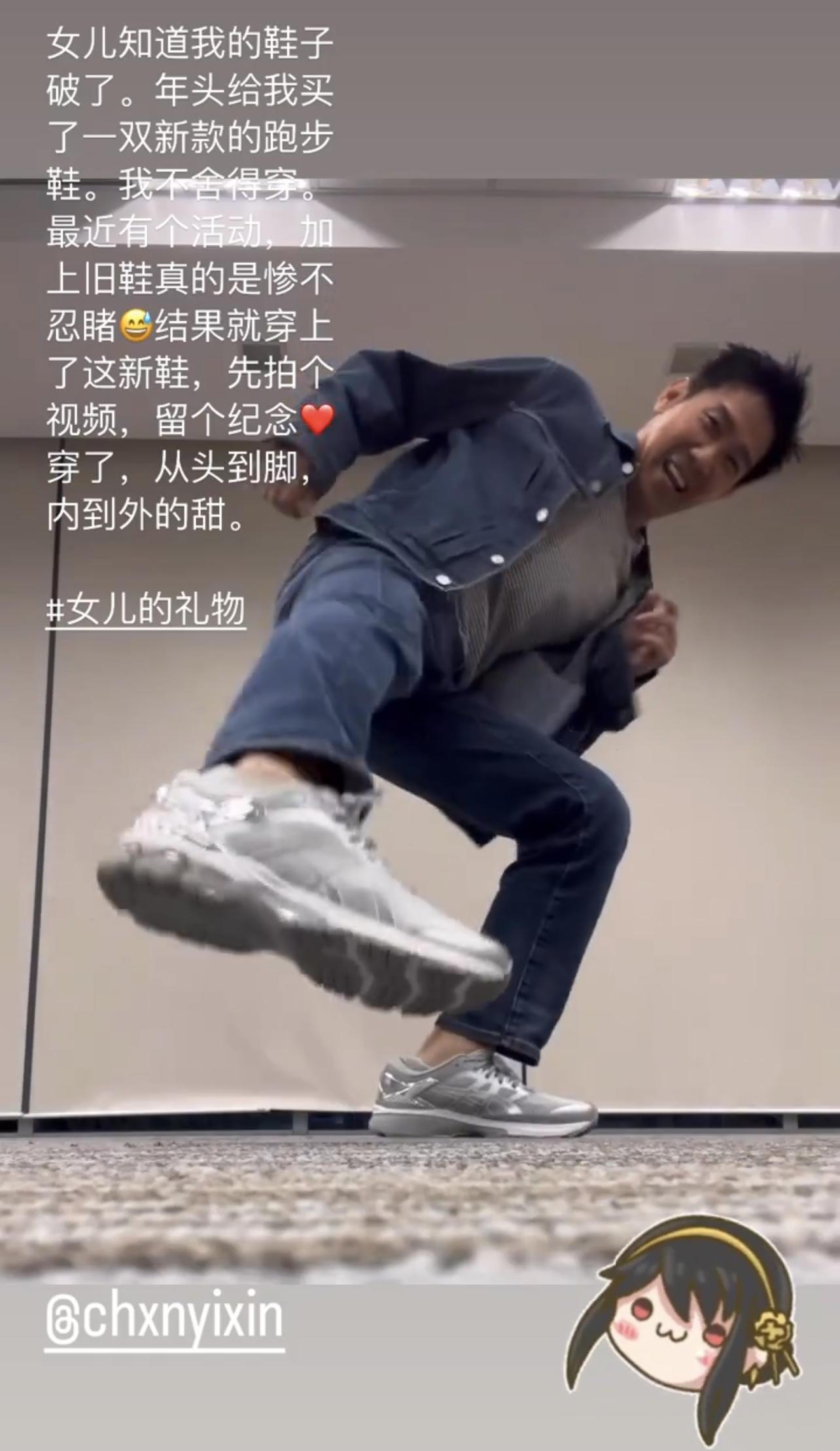 “My daughter knew that my shoes were ragged and got me new ones at the start of the year. Couldn’t bear to wear them but there was an event recently and my old pair really couldn’t make it anymore, so I wore these new ones,” said the proud father.

So it goes without saying that Edmund had to take a video to show off this gift of love, right? Huifang is now in Taipei where she attended the Golden Horse Awards ceremony last night. And look who was there to support her?

That's right, celeb couple Andie and Kate, who are based in the city.

What can we say, everyone's so proud of our SG Ajoomma! 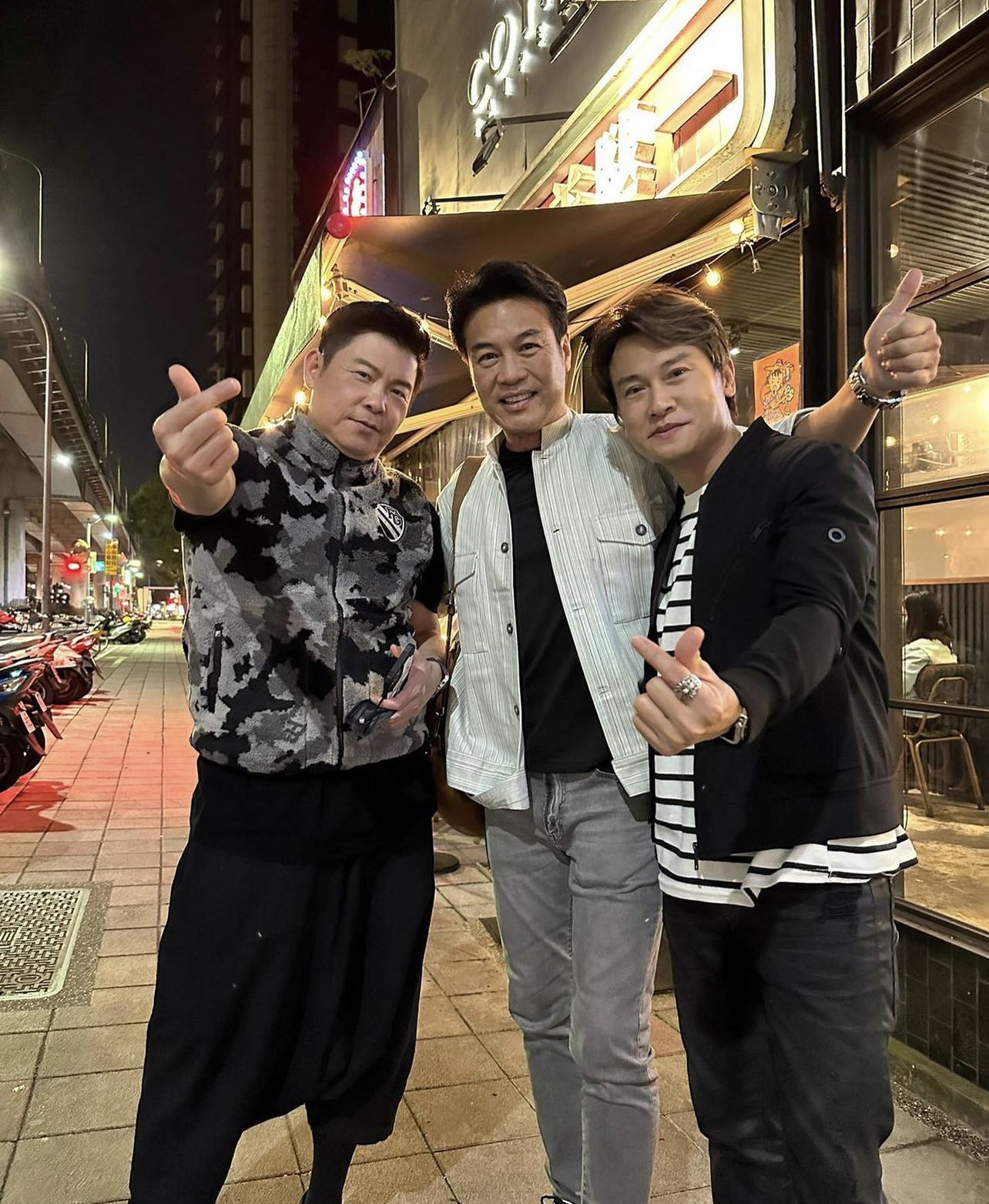 Of course Huifang-jie's hubby Geping is in Taipei with her as well.

Geping also took this opportunity to meet up with some of his Taiwanese pals, former Mediacorp actor Jeff Wang, as well as Taiwanese host Zeng Guocheng.

Also in Taiwan for the Golden Horse Awards was the local stunt director-actor who was nominated for Best Action Choreography for his work on crime thriller Geylang.

At the pre-awards dinner, the Code Of Law star got to meet Hong Kong actor Anthony Wong, whom he refers to as "the legend", adding that he just "had to ask for a pic". Ayden Sng celebrated his 29th birthday with his fans

The actor, who turned 29 this week (Nov 17), spent the day with his The Baeden Club.

The actor later dedicated a post to his fans, writing: "You guys make my journey in this industry so fulfilling and thank you all for the constant love and support." A pretty girl with a big heart. 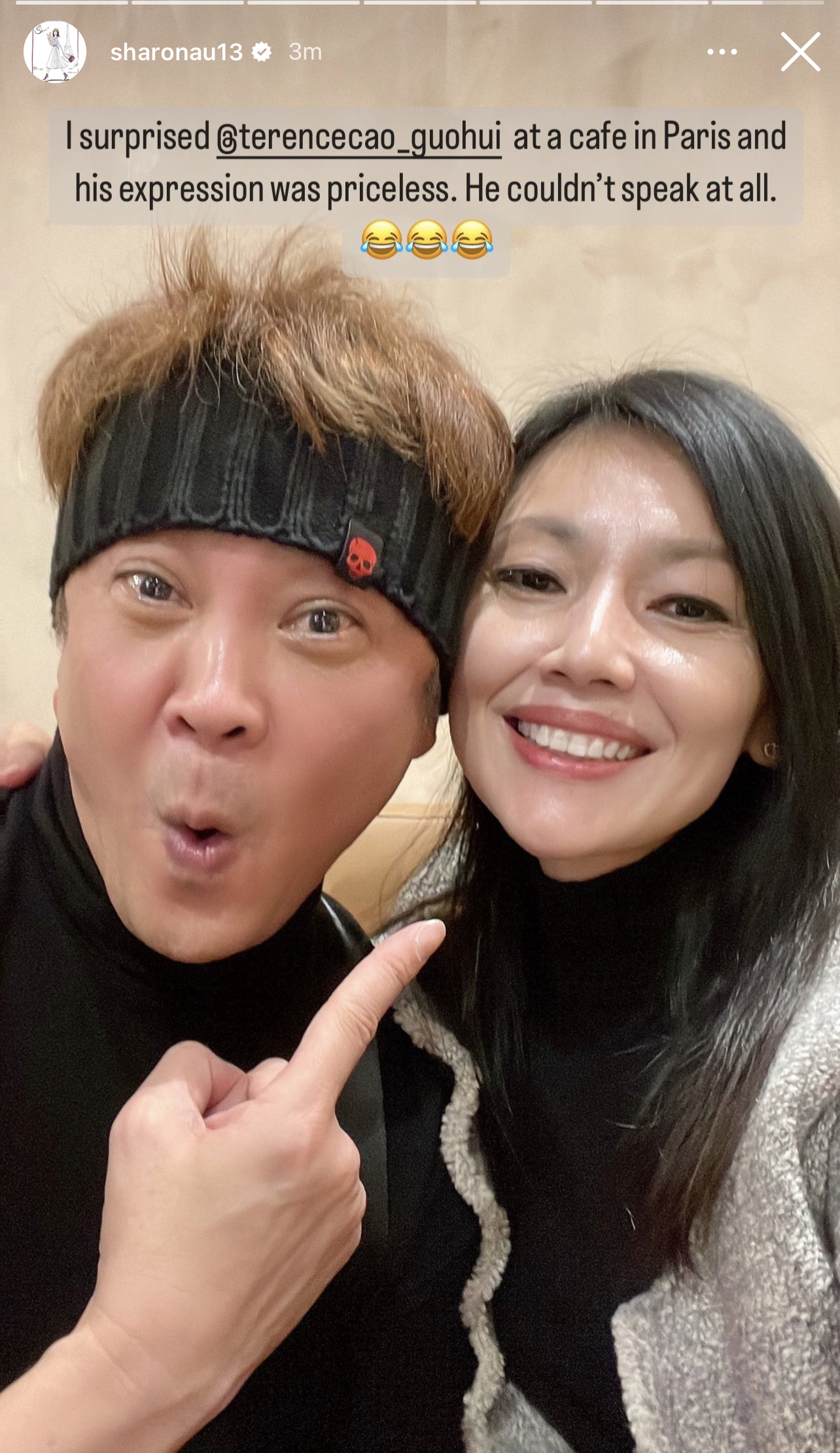 If Sharon and Terence were a couple, Paris would definitely be their city of love. (We mean, didn't they just meet up in September?)

"I surprised Terence at a cafe in Paris and his expression in priceless. He couldn't speak at all," said the former Mediacorp star. 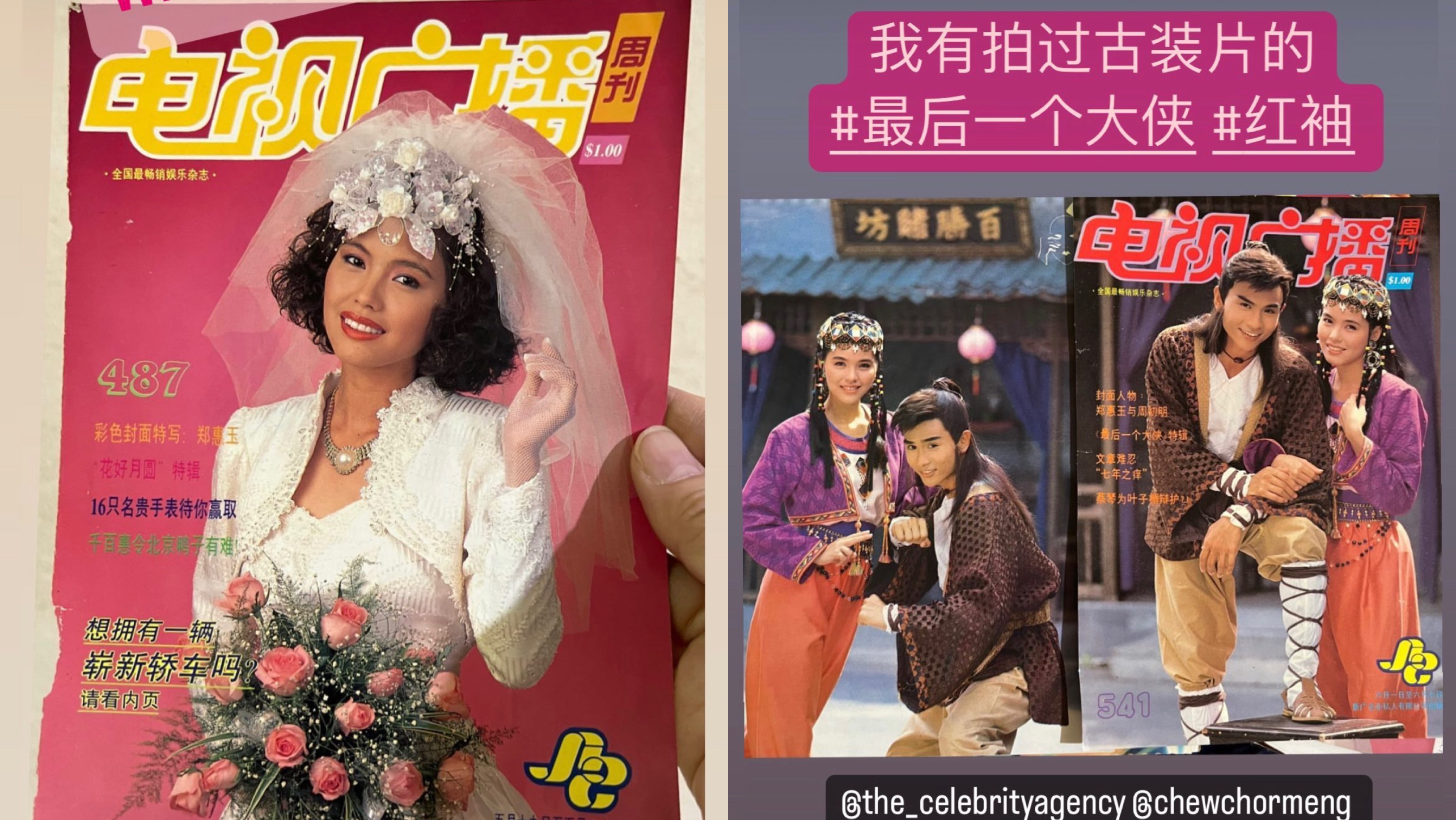 Sharing her old RTV Times magazine covers, including one with her The Last Swordsman co-star Chew Chor Meng, Ah Jie quipped: “I did act in period dramas, okay." 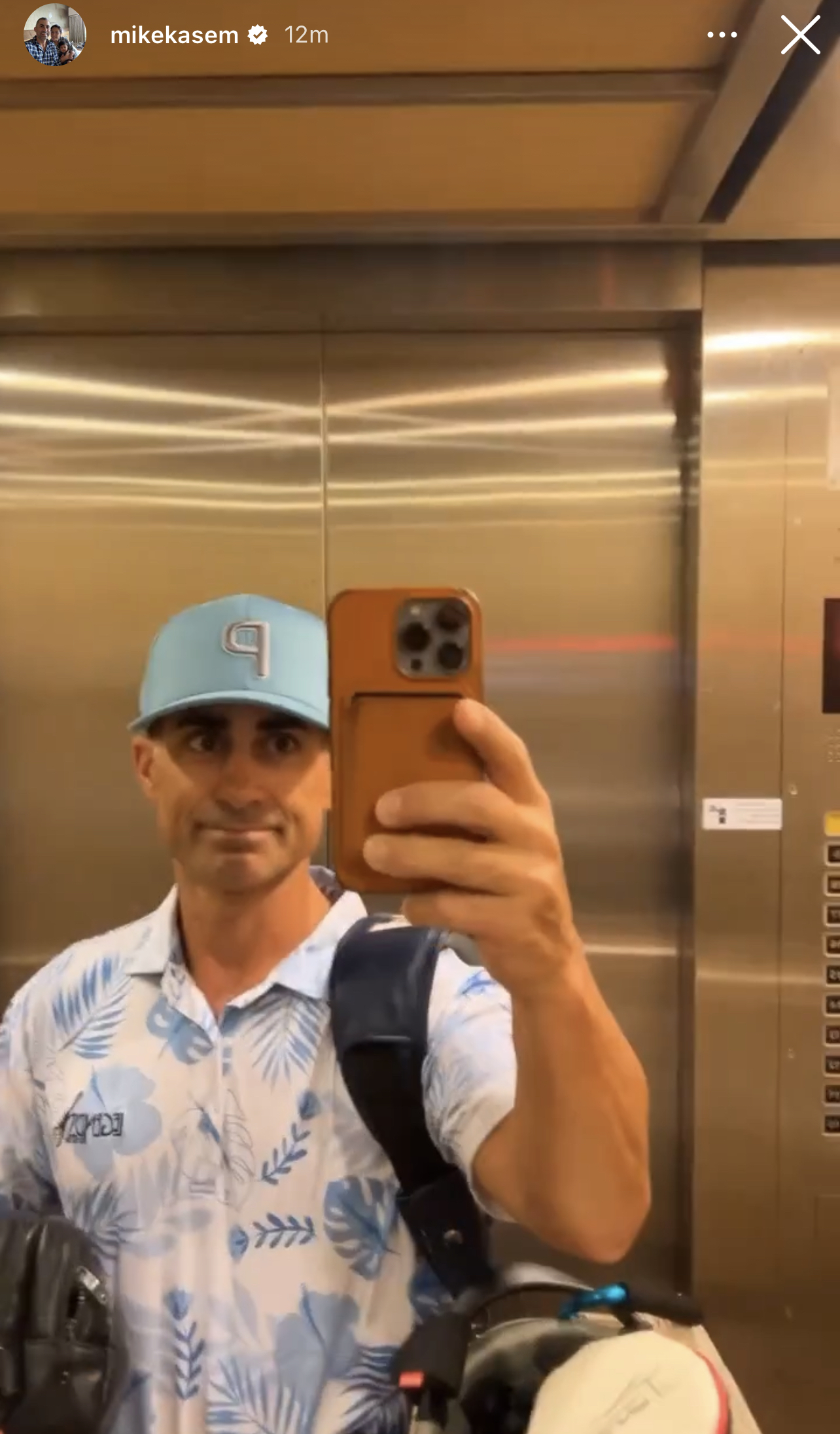 Guess he was ready to rock it on the golf course? 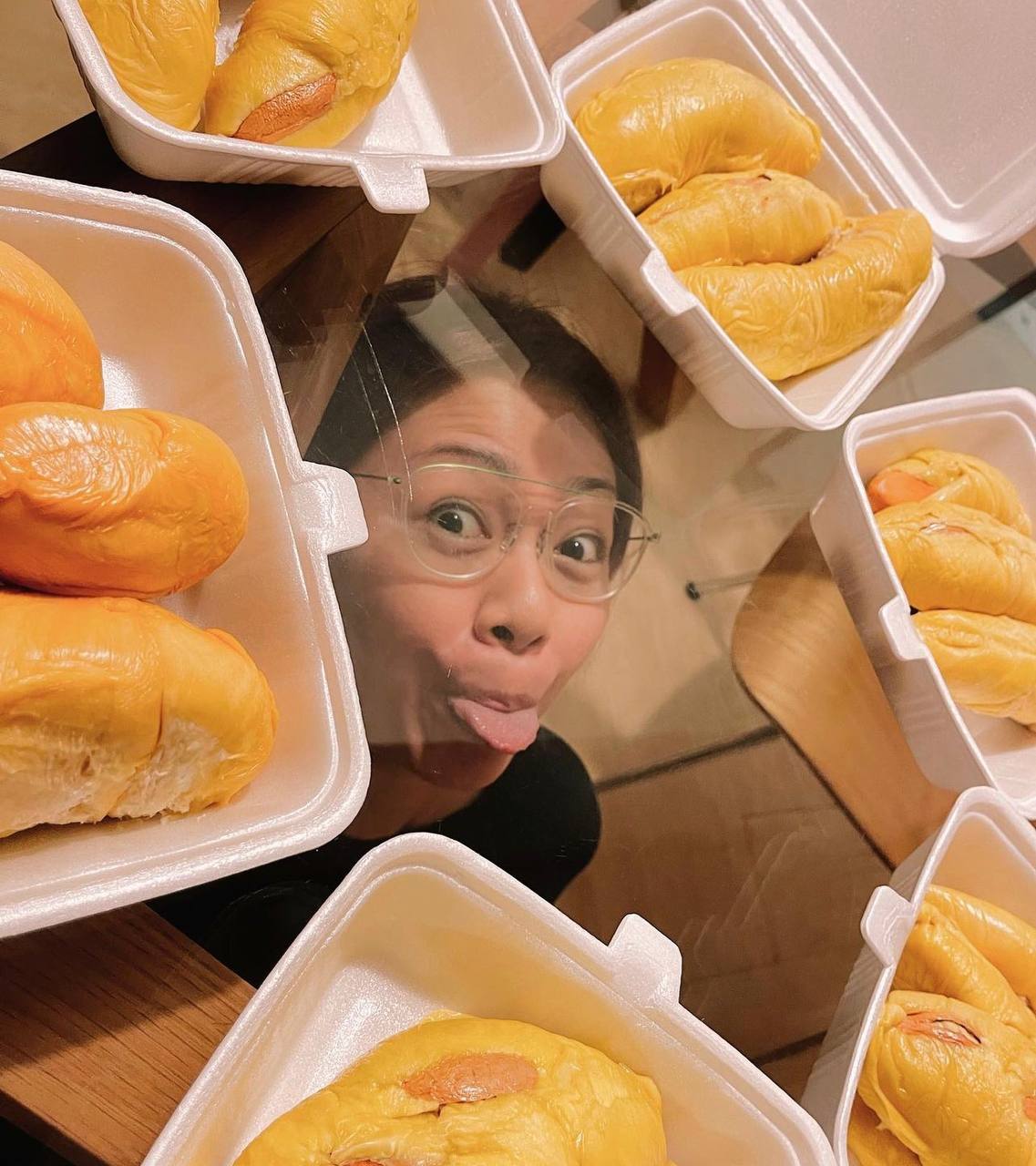