This “Invisible” Hotel Is Perfect For Group Staycations; Each Room Accommodates 4 People Comfortably

There is a hotel room in this picture. Really.

Can you spot a hotel room in the photo above?

Here’s another look that may help. 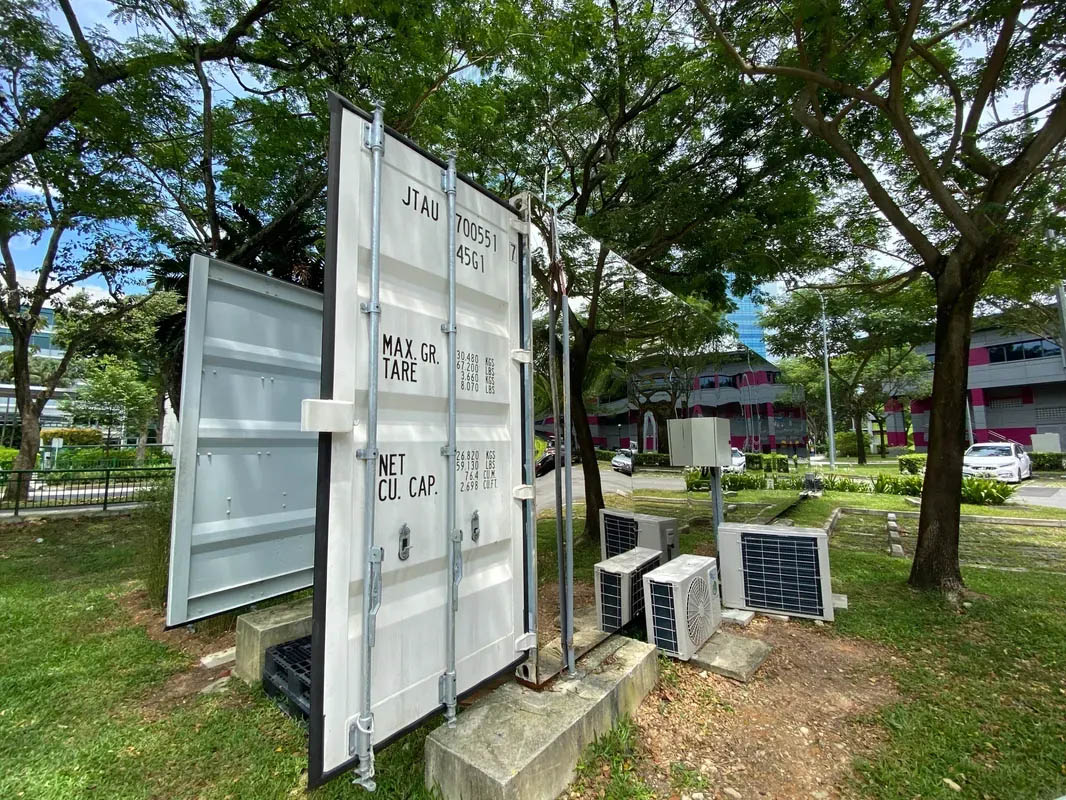 This is one of the two shipping containers in one-north that have been converted into hotel rooms by the aptly-named Shipping Container Hotel, which also has two more container hotel rooms in Haw Par Villa (more on that later).

The folks at Shipping Container Hotel inform us that the containers at both one-north and Haw Par Villa are considered temporary structures and will be moved around the island every few years, making it the first movable hotel in Singapore.