Yuk Mui and Suk Yin had a lot to say about the “hidden dark side” of pageants, and how contestants resorted to shady methods in the highly competitive environment. 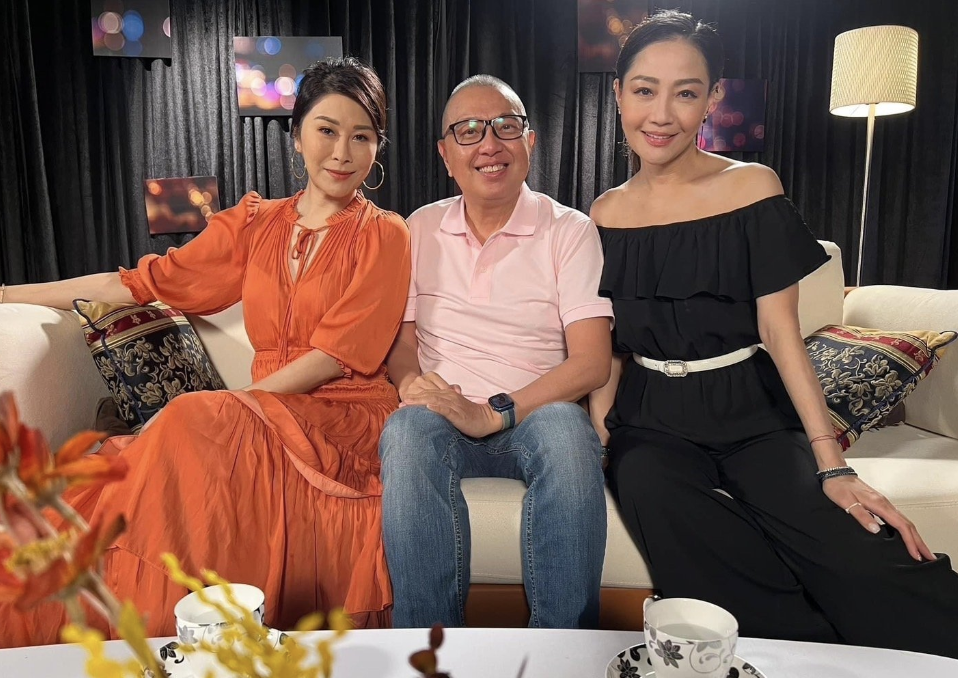 Yuk Mui, who was the second runner-up of ATV's Miss Asia Pageant in 1990, called her year “the most fun and most watched”.

The winner that year was Jackie Chan's ex-mistress Elaine Ng.

According to Yuk Mui, she witnessed a delegate cutting up another girl’s gown as sabotage, and also saw another sprinkling itching powder on the outfits of the other contestants.

She also revealed that she was one of the contestants who was bullied during the pageant. Here's Yuk Mui in her heyday

Back then, Yuk Mui was considered a “dark horse” when she made it in to Top 10. But when she won the Most Photogenic and Most Perfect Body subsidiary titles, she incurred the wrath of other green-eyed contestants.

Yuk Mui recalled accepting her awards and returning backstage, only to find her clothes and underwear missing. She was also shunned by the other girls, and would hide in a corner and have her meals alone.

“I could have won first place then, but my emotions were badly affected and I wasn’t able to fully show my potential. So I ended up in third place,” said Yuk Mui. 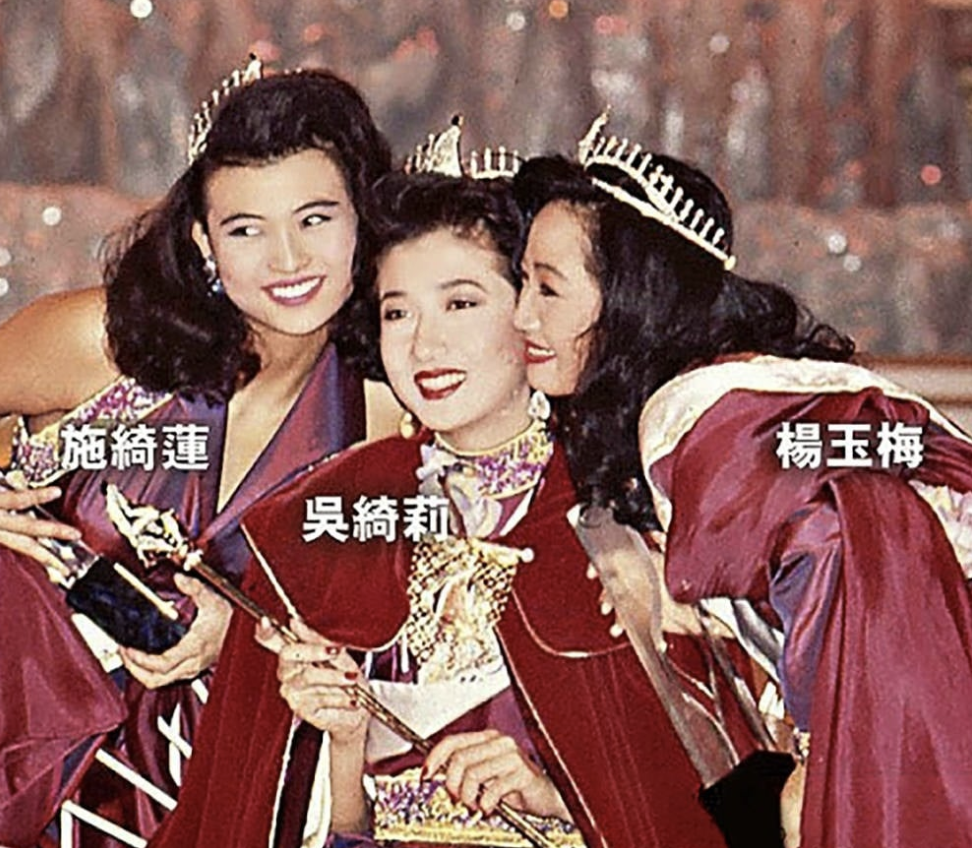 Suk Yin, on the other hand, emerged second in 1995's Miss Asia pageant. She said that while the contestants did not try to harm each other, they had "little tricks" up their sleeves to make themselves stand out.

For example, a contestant would curry favour with the pageant’s production crew by gifting them bird's nest. 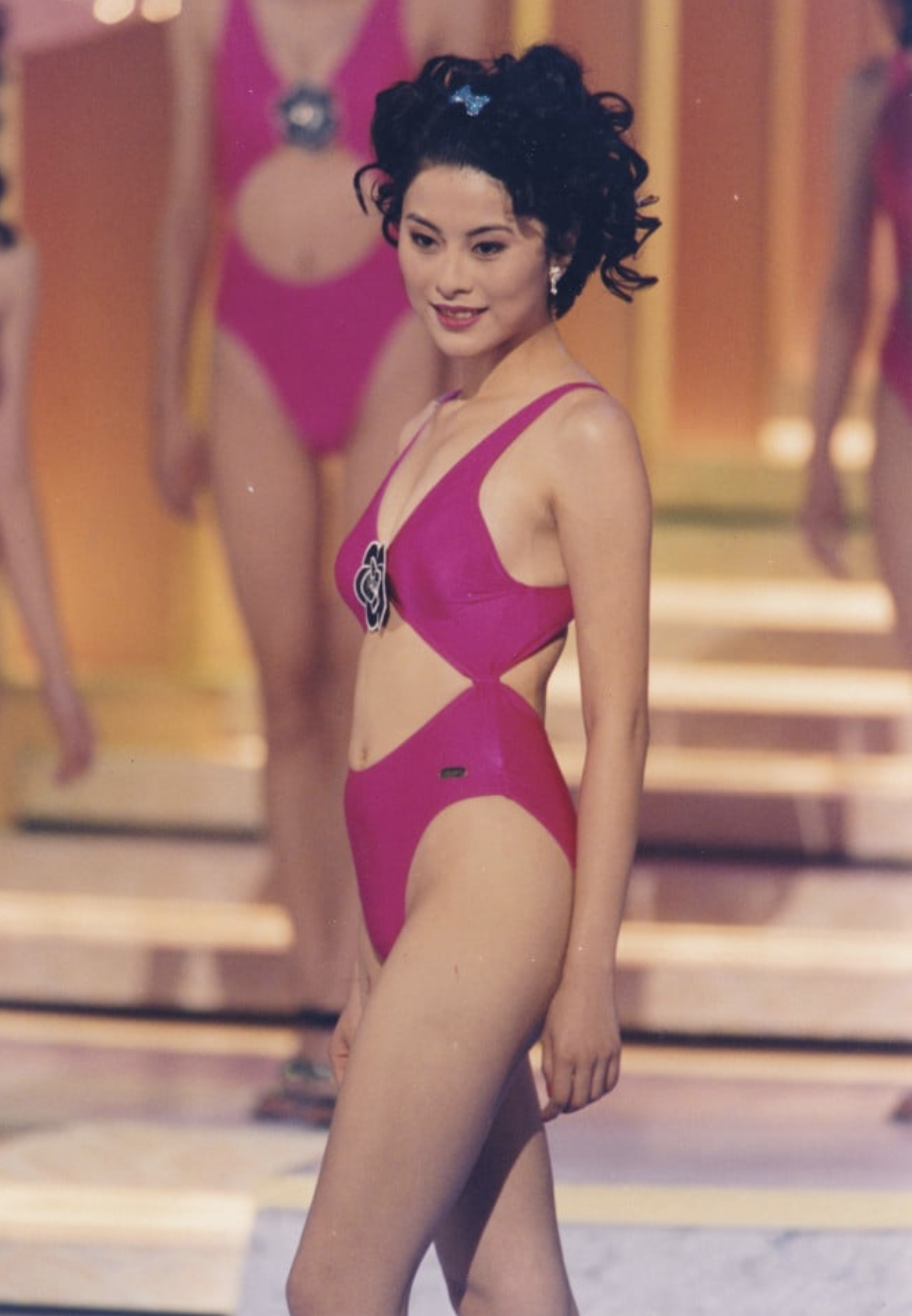 Suk Yin also recalled a memorable incident during a shoot in Paris that involved former actress Gong Xue Hua, who came in fifth that year.

“We were sitting in our tour bus after shopping, and Gong Xue Hua actually started changing her clothes in the bus!” she said, adding that the latter’s bold actions made the other girls feel inadequate. Gong Xue Hua joined the Miss Asia Pageant, which did not have an age limit, when she was 47. Her saucy persona and daring behaviour made her an instant celebrity in Hong Kong. Photos: Chinapress