Many celebs have taken to making online content and hosting livestreams to connect with their fans and to give them an insider's look into their lives. Martial arts superstar, Jackie Chan, 68, is no exception.

The silver screen legend hosted his first ever livestream this past weekend (June 25) and it garnered a whopping 5.4mil views and 320mil likes.

During the stream, Jackie, who got his start in showbiz at the young age of 16, recalled a particularly memorable incident from the past.

Back when he was fresh faced and only had a minor role as a martial arts acrobat artist, Jackie once flipped his hair when filming behind a female lead. That particular action was too flamboyant in the eyes of the director, who lashed out at him.

“Why did you flip your hair, what are you trying to do, why are you trying to steal the female lead’s limelight!” the director said. He then chased Jackie out of the set in front of everyone present. Jackie recounted that he couldn’t hold back his tears and broke down on the spot. 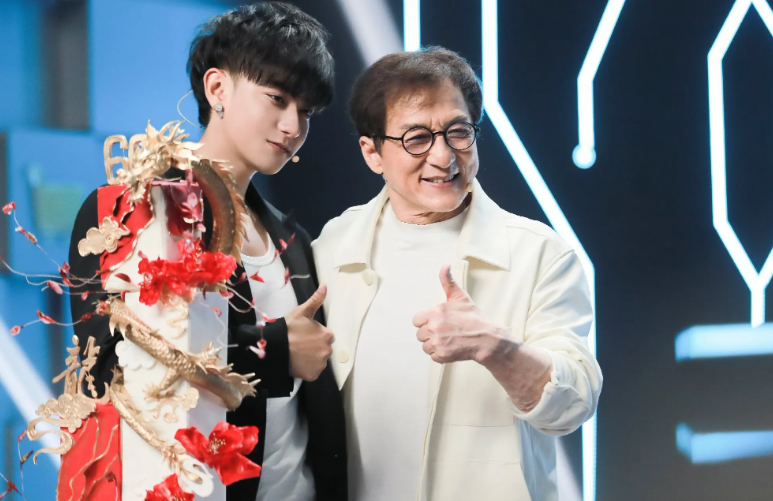 Besides sharing personal stories on the livestream, Jackie also invited Huang Zitao, aka Tao, who co-starred with him in 2016 action movie Railroad Tigers. Jackie doted on the young singer-actor, saying that he didn’t just regard him as a junior, but rather a son that he loved.

Touched, Tao immediately had to turn away from the camera as he shed some tears. Jackie recalled how Tao often approached him during filming to share about his struggles and the improvements he wanted to make as an artiste while Jackie would provide him with encouragement. “I really like Tao Tao, I like kids who work hard ‘cos some of them are already so haughty without having achieved anything yet,” explained Jackie.

Jackie also contacted Nicholas Tse, who appeared with him in Hongkong film New Police Story (2004), during the livestream. He talked about he had witnessed Nicholas’ growth throughout the years and agreed with the younger actor’s title of “junior Jackie Chan”.

According to Jackie, out of the many people he had worked with, Nicholas is among the most hardworking. He also sang his praises as he revealed how Nicholas always tried to do all his stunts himself, even if it's having to be suspended from a 20-storey building. 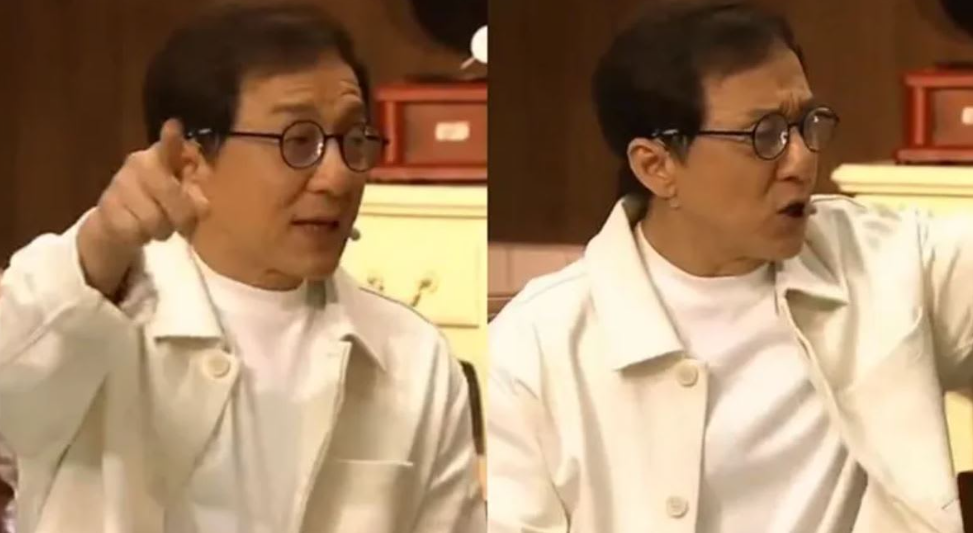 It was really an eventful livestream

Of course, a Jackie Chan livestream wouldn’t be complete without him showing off some of his martial arts chops. At 68, the star was still energetic and full of life.

Fans who tuned in were also treated to a mini concert as Jackie performed a tune with Hongkong singer Joey Yung and sang his hit song Zhuang Zhi Zai Wo Xiong.

Scroll below to catch a clip of Jackie's livestream.