It's a very rare move by the broadcaster to cut their losses.

Looks like new TVB drama Stranger Anniversary which stars Joe Ma, 53, and Roxanne Tong, 35, will not have have anything to celebrate about.

Following reports about its lousy ratings, with much of the blame directed at Joe, the 25-episode show will be shortened to 20 episodes for its current run on TVB.

The original 25 eps will be shown on the broadcaster’s online streaming platform myTV SUPER instead.

When asked by the media about his thoughts on the drama’s earlier-than-expected end, Joe said: “[Am I] disappointed? I don’t think I need to say it for people to know. Regarding the low viewership, life will always come with highs and lows.”

The actor then added that TVB’s new arrangement could be a good thing too. “Since [the drama] is condensed, it will make the plot more compact. Perhaps they might even cut it into a movie version in the future!” he said.

Cutting a show short in this manner is very rare for TVB as it would require the broadcaster to make changes to their schedule and move up the upcoming drama.

This led to much discussion online, with some netizens calling the shortened run a pity and that it was a waste of the actors’ efforts. 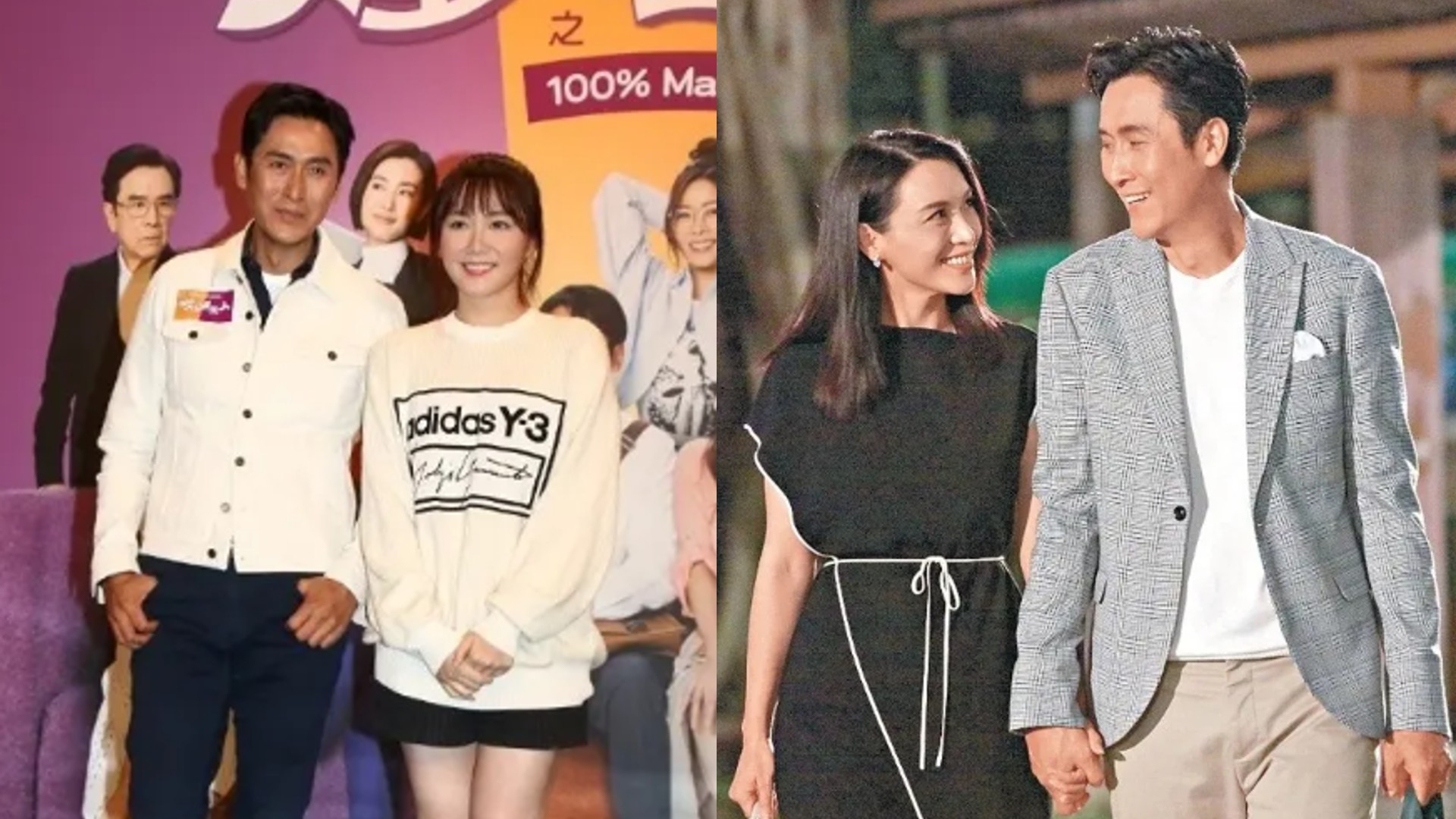 Audiences were really not happy about this pairing

On paper, it would seem that Stranger Anniversary was set for success. After all, the production team behind it was the same one that brought audiences Al Cappuccino (2019), which won Best Drama at the 2020 TVB Anniversary Awards.

However, reports say Stranger's plot did not sit well with housewives, who make up a huge portion of TVB's viewers.

Stranger is about a married high-flying lawyer, played by Joe, who switches identities with a regular IT guy, who is also played by Joe, just so he can rekindle old flames with his first love. His gentle and dutiful wife has no choice but to let him do as he wishes.

Well... we can see why housewives wouldn't be big fans of this story.

On top of that, audiences also felt that the chemistry between Joe and Roxanne was lacking because of their age gap and appearance.

When asked about the shortened run, Roxanne said that she never asks about post-production matters and is only concerned about promoting the show.

As for whether she was going to catch all 25 eps on the streaming platform, she said: “Not for the time being. [I’m] currently working on another show and will only catch up on this one when I’m done in June.”