The singer bought the apartment in 2012 and has been trying to sell it for years.

Like many celebs, Cantopop diva Joey Yung has a keen eye for property and has been actively investing in real estate for many years.

The 41-year-old, who is considered one of Hongkong’s richest stars with a net worth of HK$500 million (S$87mil), reportedly owns 12 properties around the city.

However, not every investment is a winner.

According to data from Hongkong’s Land Registry, she recently sold her low-floor apartment at Park Haven condo in Causeway Bay for HK$10.25mil (S$1.78mil).

It is understood that she co-owns the apartment with her mum and it’s mainly used for rental. 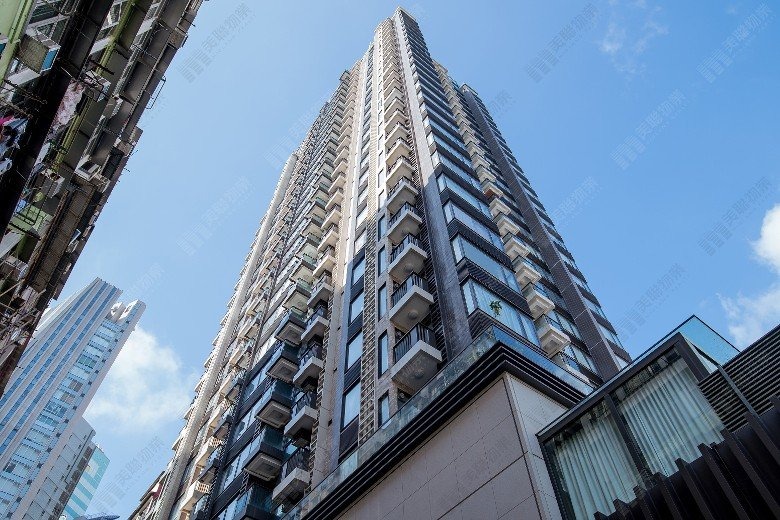 She’s been trying to sell the apartment for years

Real estate agents in the area revealed that Joey had put the unit up for sale from as early as 2016.

At that time, the asking price was HK$15mil (S$2.6mil) but there were no takers.

The amount has been adjusted over the years based on market conditions and only when it was slashed to HK$11.5mil (S$1.99mil) that it began to attract buyers.

When asked about the property, Joey’s manager Mani Fok manager told reporters that the singer is “unclear” about the details and that her real estate and investments are handled by her mother.