Goes to show people can really be offended by anything.

Taiwanese singer Jolin Tsai, 42, has kept a low profile since finishing her Ugly Beauty World Tour in April last year. She is reportedly working on a new album and occasionally takes to Instagram to connect with her fans.

On Sep 17, Jolin was inducted into the Guinness World Records for having the most Golden Melody Awards won for Song of the Year.

Other celebs inducted into this year’s Guinness World Records include BTS, Adele, Billie Eilish and Ed Sheeran and Jolin’s fans were delighted to see their idol alongside these stars. 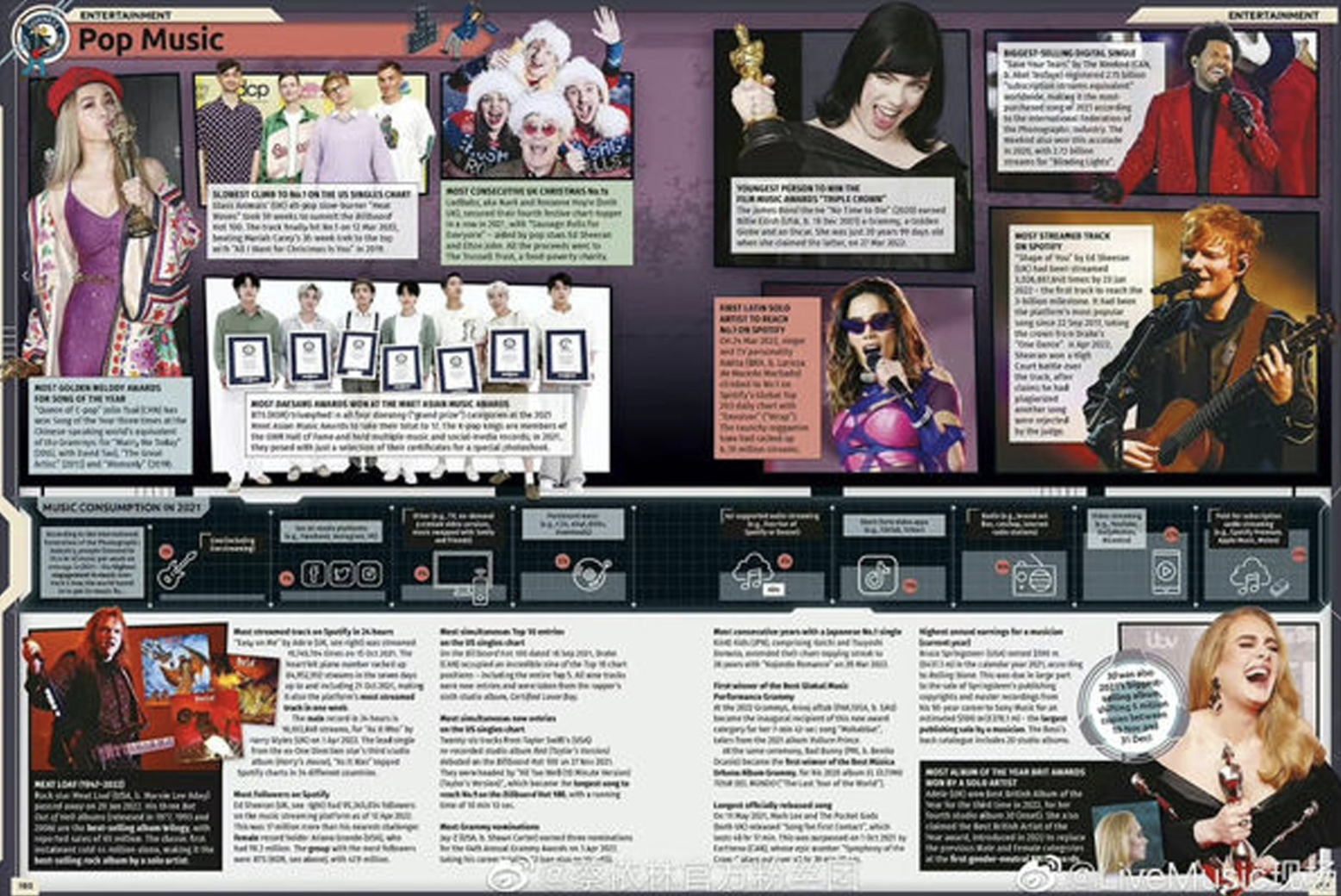 Jolin (top left) was announced to be a record holder alongside the likes of Adele, Billie Eilish and The Weeknd

However, some Chinese netizens got really offended by the news.

Jolin’s record happened to be announced on the same day as the 9.18 incident, or the Mukden incident, where Japanese military staged a false flag event as justification for invading Manchuria in 1931.

Various Chinese sites had issued an “entertainment news ban” on Sep 18, in memory of those who had fallen on that day.

However, news of Jolin’s Guinness World Record made it to the top searches of Chinese search engines, which did not sit well with many Chinese netizens.

On top of that, Jolin has yet to make a post in support of “One China”, which led many to believe that she is a supporter of the Taiwan independence movement.

Netizens saw it as fuel to double down on their hate towards Jolin, and hurled insults at her via online posts.

Thankfully some logical netizens spoke up for Jolin, saying that she just happened to be on the top searches that day, and had unfortunately become a victim of the online attacks.