Korean Actress Han So Hee Says She Will Not Repay Debt For Mum, Who Borrowed Money Under Her Name Without Her Knowledge

Her mother was recently reported to have used So Hee’s name to scam someone of over S$90,000.

Earlier this month, Korean broadcaster JTBC reported that a celebrity’s mother scammed someone of KRW85mil (S$93.9k) by getting the victim to send money to a bank account that was under the celebrity’s name.

While initial reports didn’t identify the star involved, subsequent reports by Korean media outlets established that it was actress Han So Hee, who starred in dramas Nevertheless and My Name.

Her agency confirmed the rumours, and clarified that So Hee’s mother, Mrs Shin, opened a bank account under the star’s name when she was still a minor and “used it to borrow money without her knowledge”.

They revealed that a court ruling last year stated that Mrs Shin had “borrowed money using an account under Han So Hee’s name, but Han So Hee should not be held responsible for the debt as there is no evidence that she [had access to] the account”. 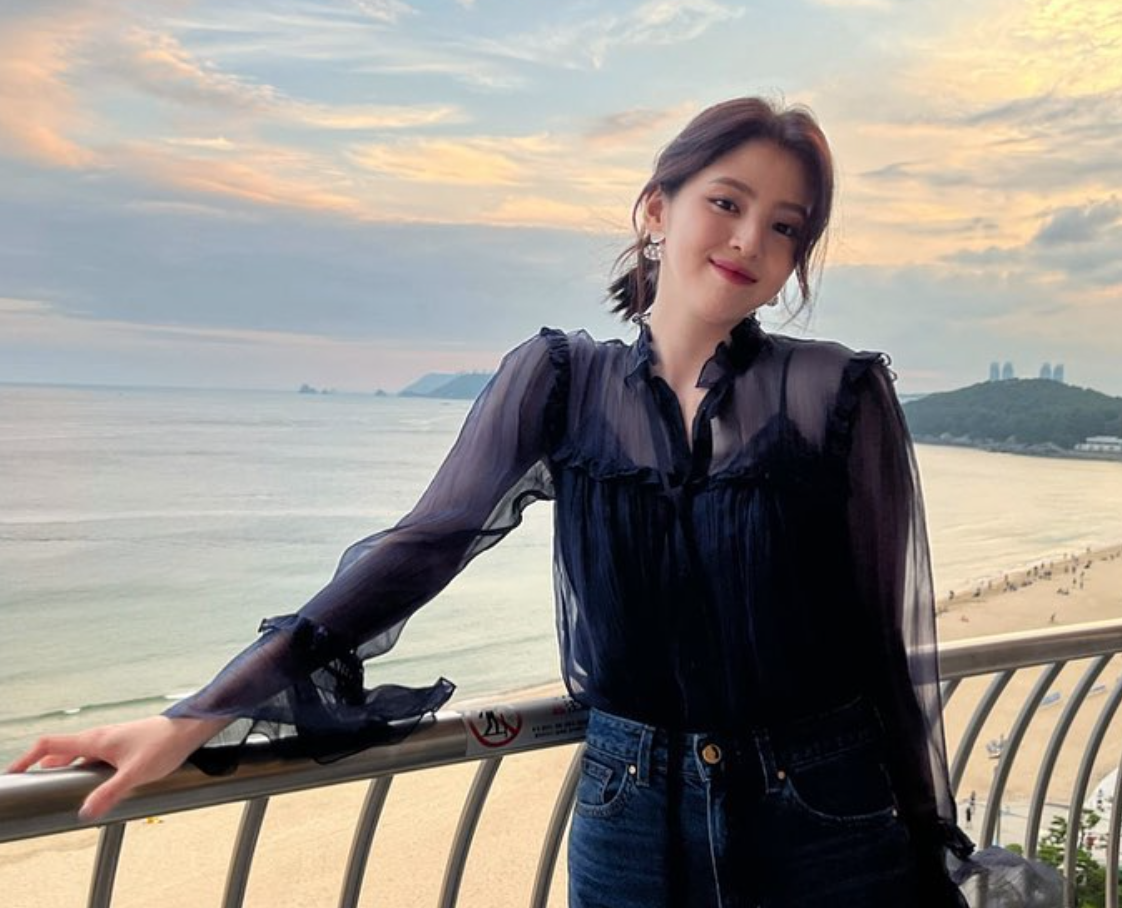 We're glad that she's not burdening herself

As such, the 27-year-old has “no plans to take responsibility for her mother’s debts” and hopes that parents will stop trying to “abuse the celebrity status of their children” to borrow money.

According to Korean reports, So Hee was raised by her grandmother after her parents divorced. Mrs Shin has reportedly had money problems for a long time, and So Hee used to work 12-hour shifts, six days a week before her acting debut in 2017 to help pay off her mother’s debts. However, Mrs Shin continued to borrow more money, though it was not revealed why she needed the money. So Hee put her foot down and no longer helps her mother financially.