Park Boeun's CLASS:y bandmate said that the K-pop star is still going through puberty and that drinking baby formula can help her grow taller.

With members averaging just 16 years of age, K-Pop girl group CLASS:y quickly became a topic of discussion among netizens after making their debut on the MBC reality talent search My Teenage Girl.

Recently, the group, which consists of seven members, appeared on Korean variety show The Manager and ended up sparking not joy, but controversy when 14-year-old Park Boeun revealed that she drinks baby formula. 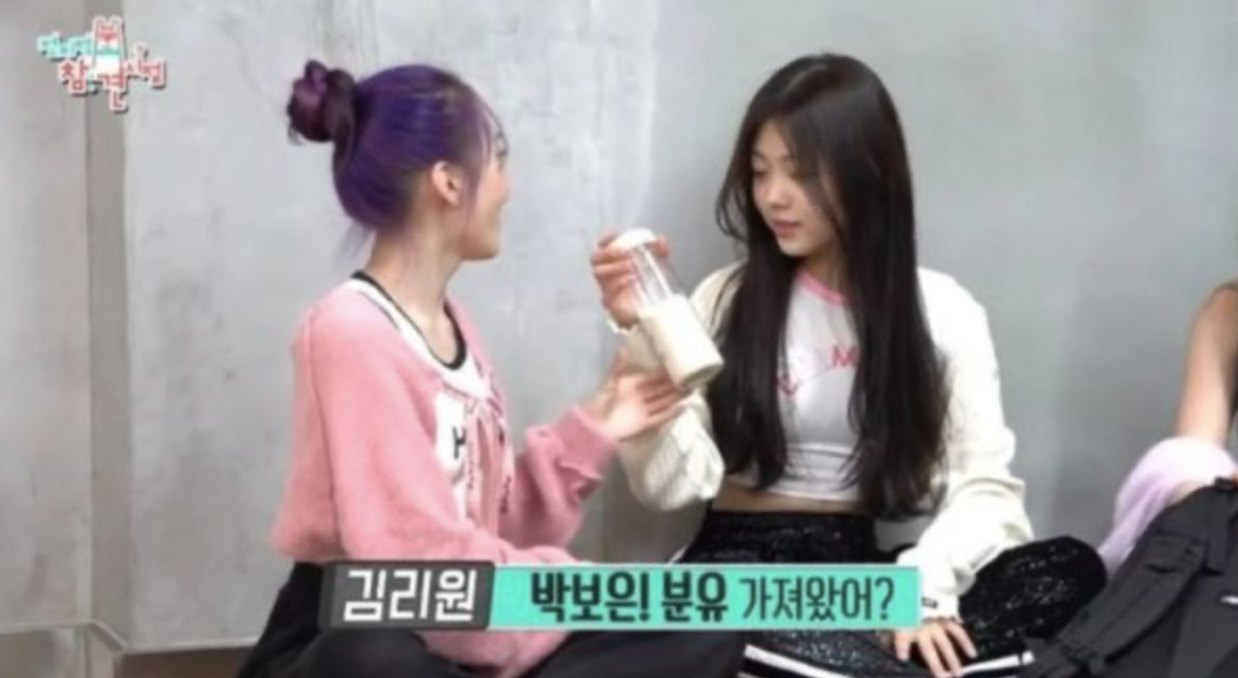 On the episode, which was meant to shine light on how the members are preparing for their big showbiz debut, it was revealed that their manager, Cho Yi Hyun, preps their meals to manage the girls’ weight.

On top of sharing about their strict diets, the girls also disclosed that they are taking multivitamins meant for kids.

And that’s not even the weirdest part.

Things got real strange when Park Boeun, who is one of the youngest members, whipped out a bottle of baby formula from her bag and started drinking from it.

Even her group mates found it bizarre. 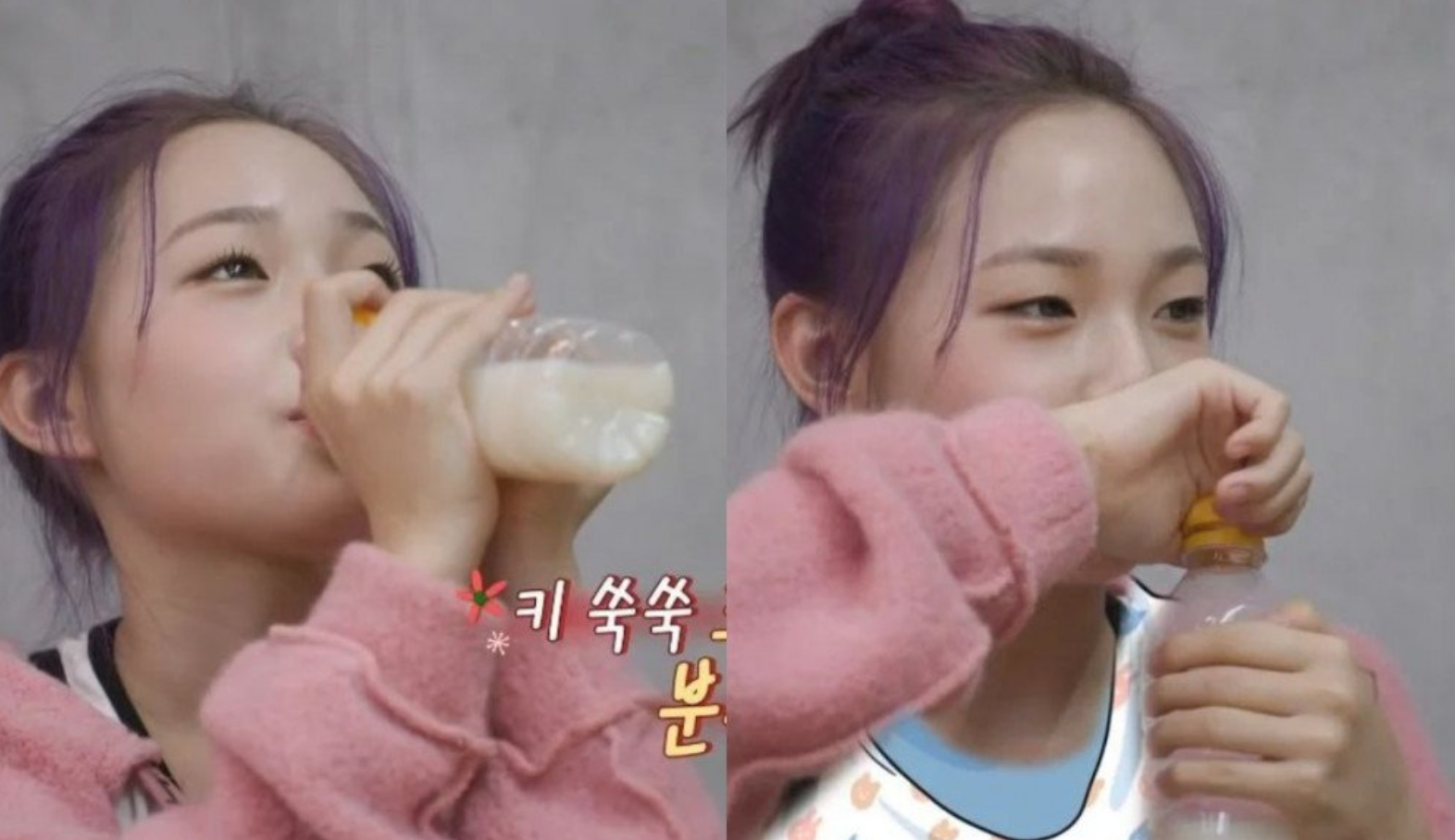 But they ended up getting not-so-cute reactions from netizens

While the other members called Boeun cute for drinking baby formula, audiences were not exactly happy to see this side of her.

Netizens went on to shame Boeun, criticising her for being “too much” and saying that her drinking baby formula is “beyond creepy”.

Some also questioned the motive behind her choice of beverage, suggesting that it was "a stunt" and a "badly scripted act".

“Thankfully she wasn’t drinking from a milk bottle,” said one netizen.