The actress, who has three sons, says when it comes to being a mother, there are "difficulties that are hard to put into words".

Lina Ng, 48, was the guest on this week’s A Night Under The Stars, and with her was her 16-year-old son, Joel Lam.

Together with host Darren Lim and his oldest son Jairus, 14, Lina and Joel challenged themselves with a series of obstacles at a camp site and tried their hands at fishing for their dinner.

Joel proved himself to be very patient and thoughtful at least when it came to dealing with his mum’s nagging and “blunt” personality. Lina tied the knot with physical education teacher, Mike Lam in 2004, and apart from Joel, they have two other sons, Jeriel, 18 and Samuel, 11.

Lina asked Joel about the times he went fishing with his dad and wanted to know if it would be more fun for him with his old man around.

While Joel said he still had enjoyed himself with Lina, he also agreed that he preferred exercising and doing outdoor sports with his dad.

When Lina asked him to explain why, Joel was initially hesitant for fear of “being scolded”.

After Lina promised that she wouldn’t get angry, Joel went on to say that it was because she didn’t know how to swim, neither was she very good at fishing or running.

“Until now, I still don’t know how a football game works, what’s ‘offside’? I still have no idea,” she told Joel, who couldn’t help but laugh at his mum. 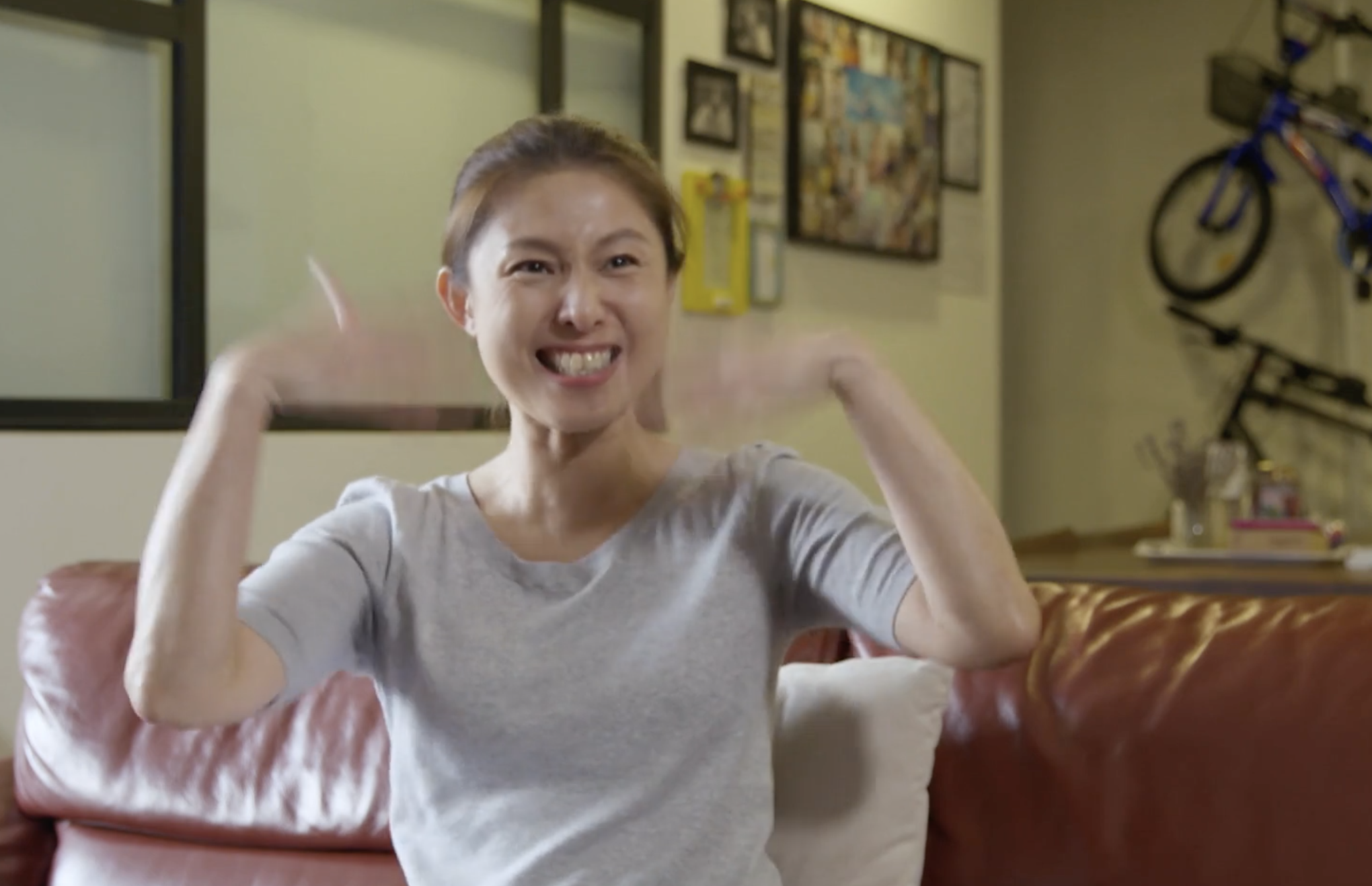 “Parents need to be strong for their children, I think that’s the tough part of being a parent,” said Lina as she started tearing.

She then talked about the struggles she faced when it came to connecting with her sons: “Being a mother is tough, but it’s not a kind of suffering. As a mother, there are difficulties that are hard to put into words.” 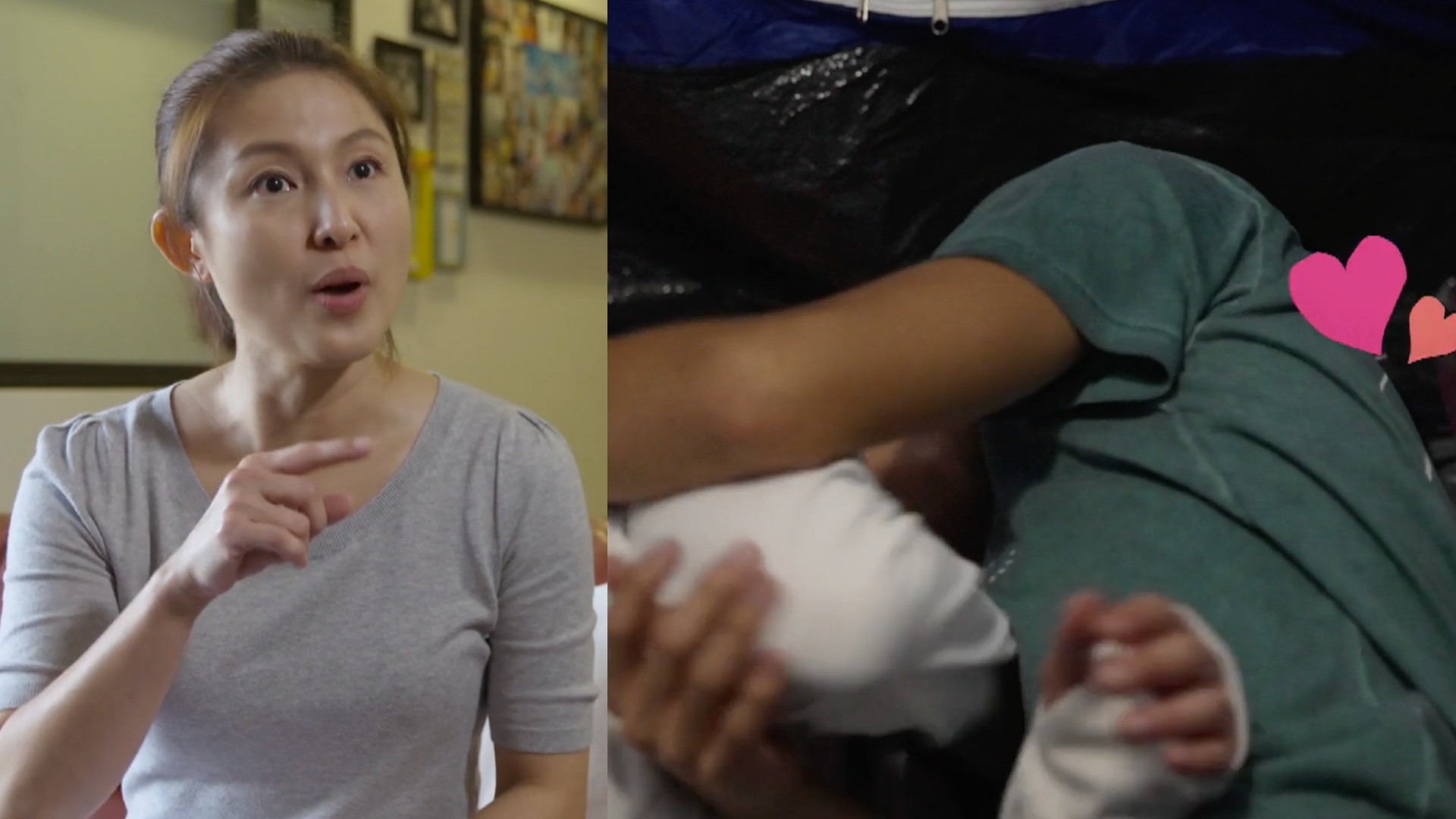 Lina then revealed that Joel was the “naughtiest when he was younger” and was punished the most by her, too. But he “suddenly became sensible” when he was in primary five and knew when to play and when to study.

When Joel was 14, Lina said she asked him if he still remembered how she used to punish him and wanted to know if he was still angry at her.

Joel admitted that he was unhappy back then as he didn’t know why he was being punished. Thankfully, he eventually came to understand Lina's reasons.

You can catch A Night Under The Stars on meWATCH to find out which pair emerged as champion during the obstacle challenges, or watch the episode below.

A Night Under The Stars also airs every Wednesday at 8pm on Ch 8.

Lina Ng children A Night Under The Stars darren Lim