Local Stars On Their Most Awkward CNY Moments

Dear friends and relatives of these stars, please stop asking them about showbiz gossip and how much they earn.

Dear friends and relatives of these stars, please stop asking them about showbiz gossip and how much they earn.

Ah, Chinese New Year. A time of family, food, festivities… and to be frank, some freaking awkward and frustrating conversations as well.

How many of us have had to fake a smile as nosy aunties try to pry into the state of our love lives (or lack thereof), or had to pretend to act all chummy with folks you only see once a year (or even less)?

Rest assured, you are not alone. We spoke to several of our stars to uncover some of their most awkward CNY experiences.

(Laughs) “When are you getting married?” and “How much do you earn?”

This isn't really awkward but I recall an incident when I drove back to my place and I saw someone standing at the carpark. I didn’t pay much attention to it until I parked and walked back [to my block].

The person followed me to the lift, passed me a bag of CNY goodies and said, “Happy CNY Carrie!” It got me thinking for a while after that (Laughs) Was it coincidental or did that person wait for me?

How that person know what time I will be back or where I'd be. Weird. (Chuckles) 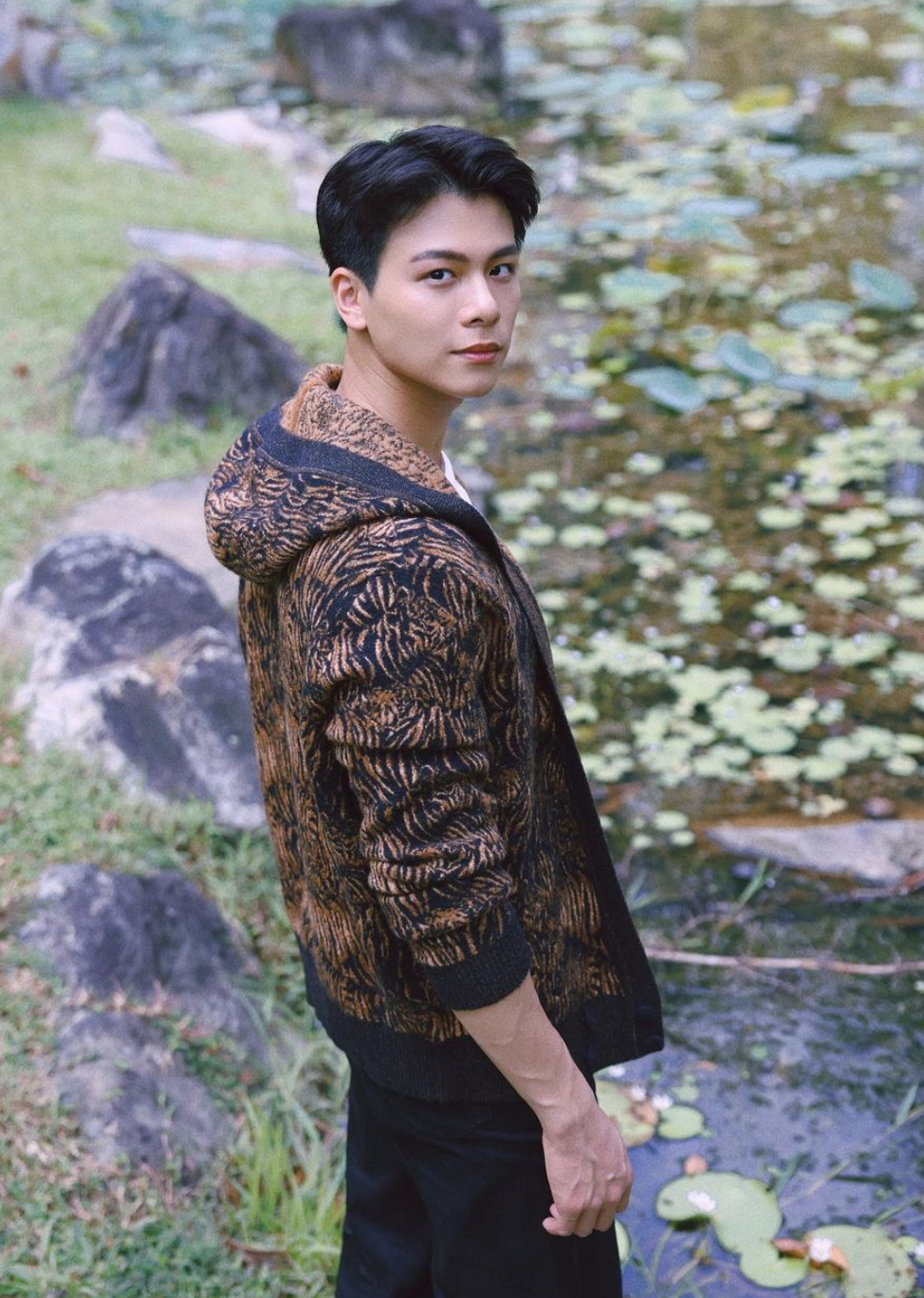 (Laughs) I always get asked if I’ve met this person or that person. It’s funny 'cos many times they’re more interested in other celebrities than in me.

Nowadays, when relatives meet me, they would tell me how their friends or colleagues are fans of mine and they would proudly say I’m their cousin. Then they would ask me to do like videos saying hi. (Chuckles)

So what are the other awkward questions you tend to get asked during CNY?

If this person is together with this person or not, or is this person straight or not etc lah. (Laughs) But I would not share also 'cos it’s not my secret to tell, you know?

When I was younger, my relatives would compare my cousins’ results with mine at the dinner table, which was awkward because I wasn’t very good in my studies. These days, they just keep asking me when I’m getting married. I tell them they’ll know when the time comes.

Everyone will keep asking me about “celebrity life”. I’ve also encountered people trying to be kaypoh about celebrity gossip and my salary. Sometimes, the questions come from people I don’t even know!

The worst I can think of is when people try to secretly take a picture of me. There was once I saw someone trying to do that at my friend’s house, so I also took out my phone and started taking pictures of them. If someone wants to take a photo of me, they can always just ask. 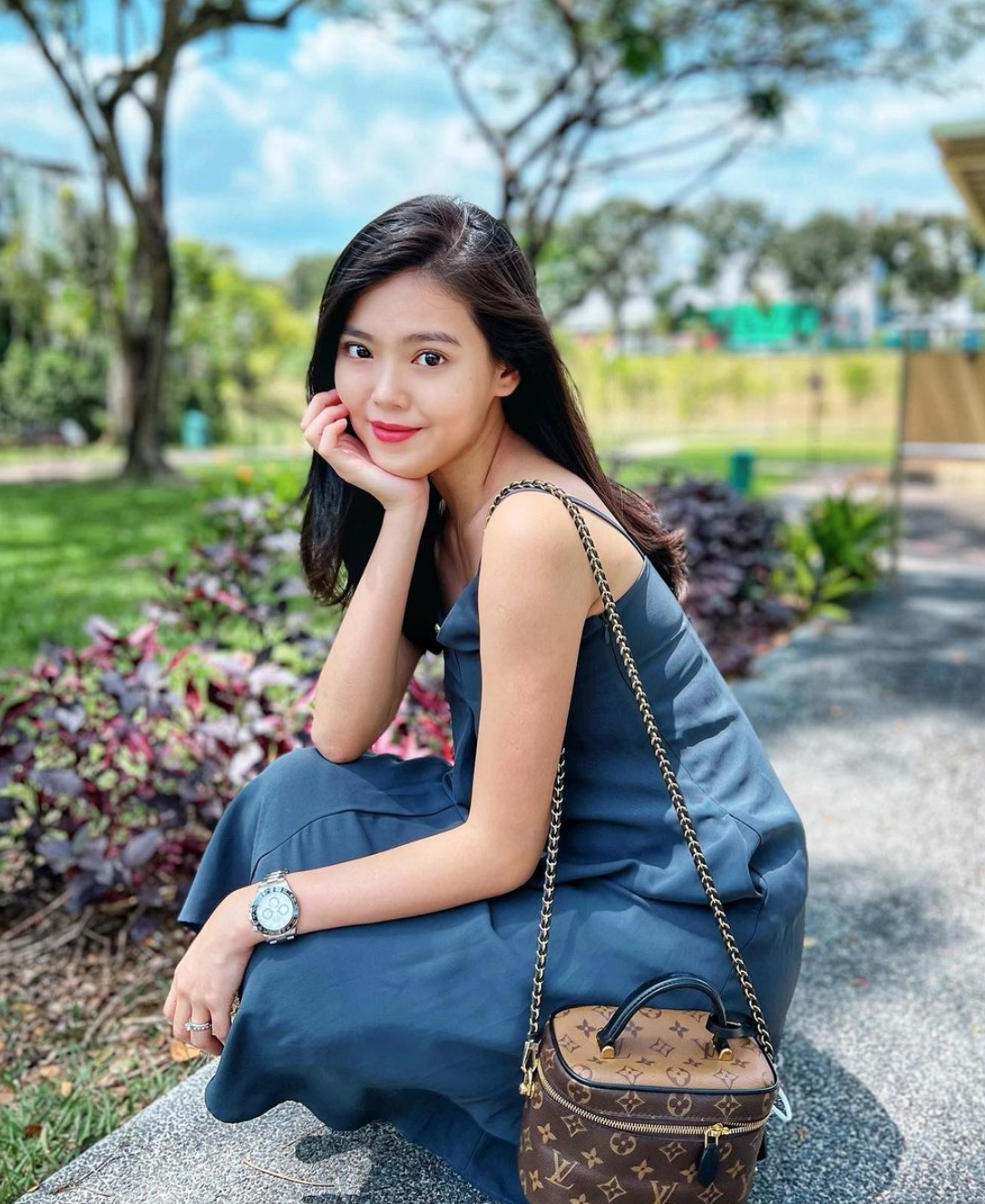 I started acting since I was quite young so I guess it's always been the same as I remember! My relatives are all very warm-hearted as well so it's always nice to catch up with them!

I guess the most awkward one would always be when distant relatives ask how much money we make as actors/actresses in Singapore. (Laughs) And definitely the classic one before I got married was questions about my relationship status.

How do you respond to those who ask about your income or love life?

For questions about how much I earn, I always respond with a joke! Or ask them back "how much do you think" in a cheeky way. (Laughs)

Before getting married, I wouldn't talk about my relationship status to people I'm not close to, so I'd usually just deny that I was dating! It only gets awkward when they probe further or say things like "don't lie lah" (chuckles).

What’s an awkward moment you’ve had during CNY?

It’s always the same thing: people will ask me about the latest gossip at work, and I’ll always try to avoid answering them. Thankfully, my relatives are pretty chill when it comes to personal questions — they even ask about when I’m getting married. They’re quite private as well so if they don’t ask me, I won’t ask them.

I’ve gotten second glances from neighbours when I visited my grandma’s place, but that only happened the first time. Eventually I think they got used to [seeing me]!

Since you're not married yet, do you still take red packets from relatives and do you feel awkward about it?

Okay the thing is, in 2018 my parents, specifically my dad, suddenly said that they will no longer give me angpows! I was so sad! I told them it’s not about the money, but because I want to feel like a child again. So yeah, it was a very sad year for me, and it seems like I’m not getting any angpows from my parents any more... What’s an awkward moment you’ve had during CNY?

Receiving red packets at my age (44), especially from those younger than me, can sometimes be quite awkward. (Laughs)

“When are you getting married?” I know they’re probably just asking for the sake of it, so I also give an insincere answer. (Laughs) They also try to ask me about celebrity gossip, but to be honest, I’m very outdated when it comes to that, and sometimes they know even more than me!

Most people are just shocked to find out that their friends and I were classmates because we don’t look the same age. My classmates look like uncles and aunties, and I look much younger than them. But that’s more awkward for my classmates, not me. (Laughs) 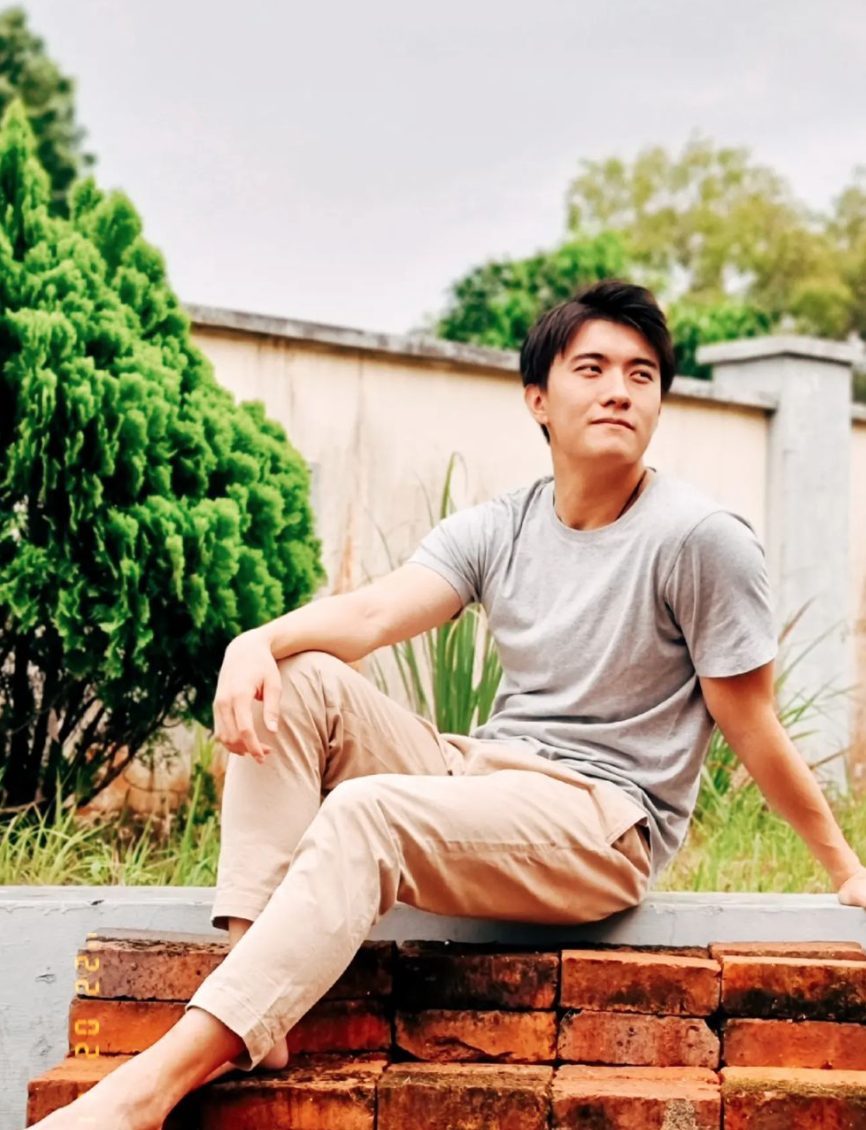 My relatives became a lot more curious about my new job than my previous one, and more so than ever they want to take photos with me. They are really happy with my new job I suppose? (Laughs)

I don't usually get asked awkward questions during CNY so this hasn't been a problem for me. Let's hope that this continues to be the case this year!

Fortunately, no. I think when I head over to my friends' place, it's heartening to know their parents watch TV and usually they would just politely ask for a photo which I'm more than happy to oblige, and afterwards they would give me an angpow too. That's a bonus!