In recent years, Harlem Yu and ex-wife Annie Yi's son Harrison has become quite the celebrity himself.

The 20-year-old, who now studies at New York University Tisch School of the Arts, where he majors in directing, has also gained quite a following on social media, where he often shares pictures of himself in drag. 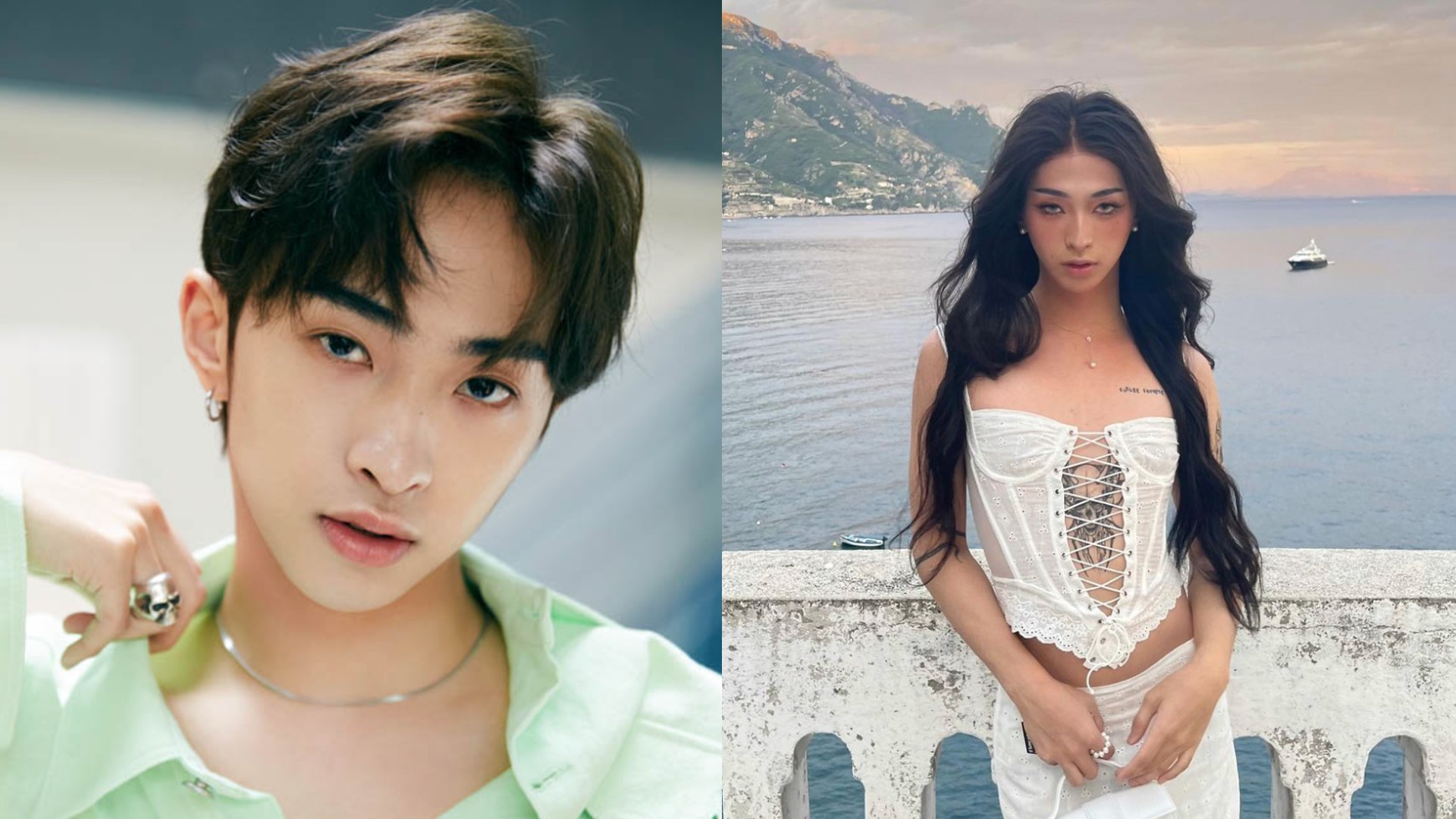 We think Harrison looks great, in or out of drag

Though pictures of Harrison in drag have received a lot of attention online — with some netizens being a whole lot more judgemental than others, Harlem has it on record that he is totally supportive of Harrison.

When asked about it during an interview, Harlem said he “wholeheartedly supports his son as long as he is happy and healthy”.

“He must have his own ideas for wanting to do [drag],” continued the singer.

Aside from that, Harlem also praised Harrison for his artistic talent.

Harlem revealed that he’s been wanting to hang up a few paintings at home, but feels that such works are very expensive to buy. Thus, he has considered asking his son to create a few art pieces for him.

He also recalled how supportive his own dad was when he discovered his love for music many years ago.

“The way my dad handled things back then had a very big impact on me. It was only later that I realised [how much] he supported me and cared for me,” said Harlem.