Mark Lee Took 8 Years To Pay Off His S$200K Gambling Debt, Told A Creditor To “Take One Of His Hands” If He Wanted It

The actor opened up about his past gambling addiction and how he managed to clear his debts on the newest episode of Mediacorp talk show Hear U Out.

In 2019, Mark Lee opened up about his past gambling addiction in a video for the National Council on Problem Gambling and said in an interview that he used to spend up to $5000 a week betting on 4D.

The following year, Mark revealed in an interview with 8days.sg that he bans all forms of gambling in his house so his family can live in a gambling-free environment.

There's no doubting the impact the vice has had on Mark's life so when Hear U Out host Quan Yifeng asked the star on the first episode of the show's third season to pick a time in his youth he could return to, he chose his thirties.

That was when Mark’s gambling addiction was at its peak.

Looking at a picture of himself from back then, Mark said he looked like a “zombie”.

“The thing I want to tell [the old Mark] is that I wouldn’t have hurt so many people if I hadn’t been so hooked on gambling back then,” he added.

He explained that he was heavily in debt then and used to live in anxiety and fear every day ’cos he never knew which of his creditors would be waiting for him outside Mediacorp when he left work. 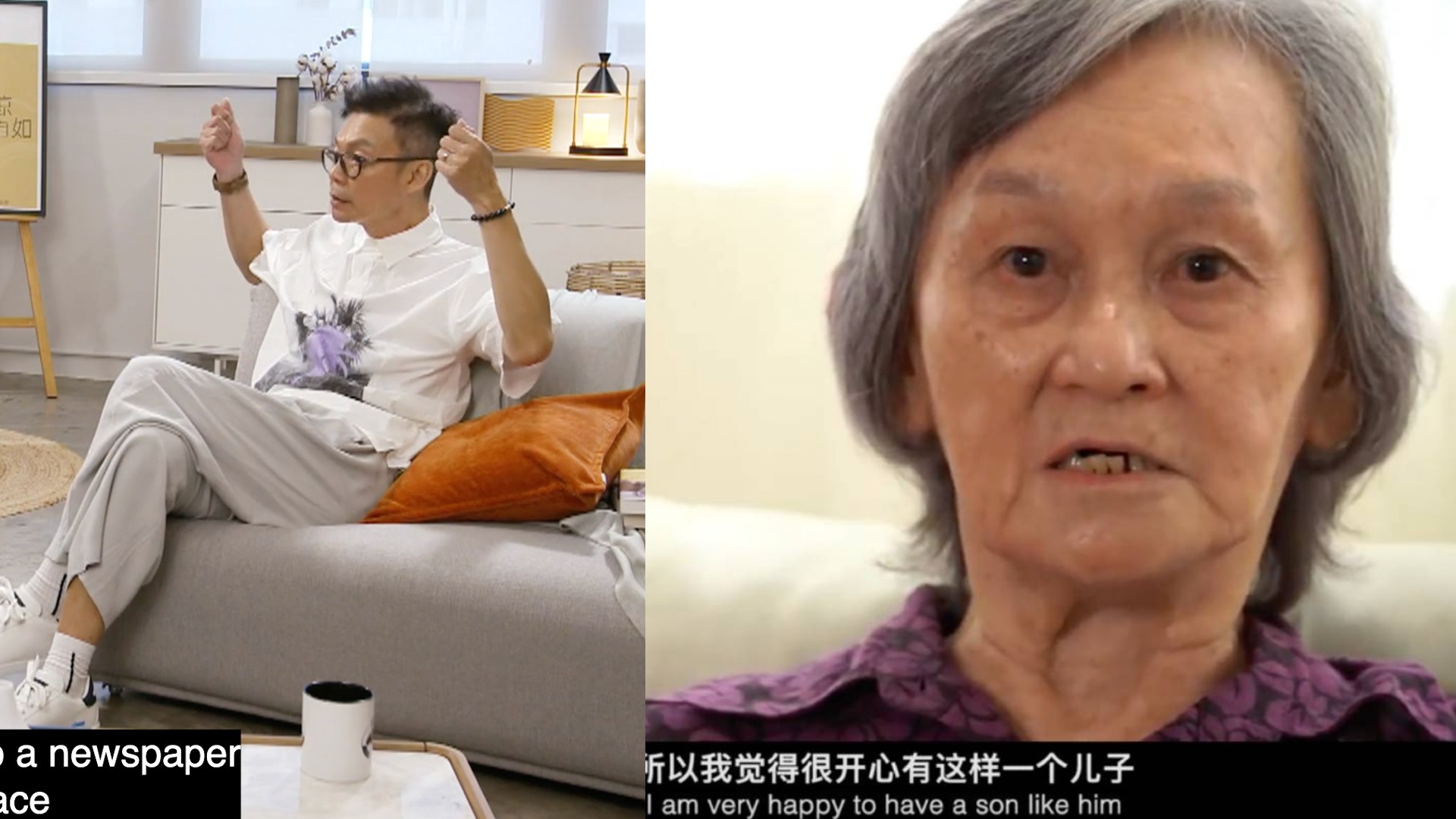 Mark's mum is the reason he decided to quit gambling

When Yifeng asked how he managed to pay off his debts, Mark said he had to quit gambling.

“Had I not quit, I’d be continuously be borrowing money and gambling again and again. Once I quit gambling, I gradually came to realise that I was able to pay my debts off in small amounts, like S$50 to S$150 over time,” he revealed.

He shared that no one offered him assistance, and he found himself helpless when he had no money to return what he owed.

One day, he returned home to see his mother reading a newspaper. That image of her made him decide to quit gambling.

"From when I started gambling to when I lost money and racked up debts, my mum never said a single word about it to me," said Mark. "Maybe it's from her body language but I saw that she had a lot more veins in her hands. That was when I knew I really had to stop gambling." He even told his creditors that they could take his hand if they wished, though it would only mean that he would pay them back slower

Mark then shared that he took a period of seven to eight years to pay off his debts, which had amounted to over S$200K.

Mark said he was so desperate to settle his debts, he even told one of his creditors: “If you want to take one of my hands, go ahead. But you must know that if I were to lose a hand, I’d be able to pay you less 'cos I wouldn’t be able to work as much with just one hand. But I can guarantee that I’ll pay you a certain amount every week or every month.”

And he kept to his word and would settle what he could whenever his pay came in. 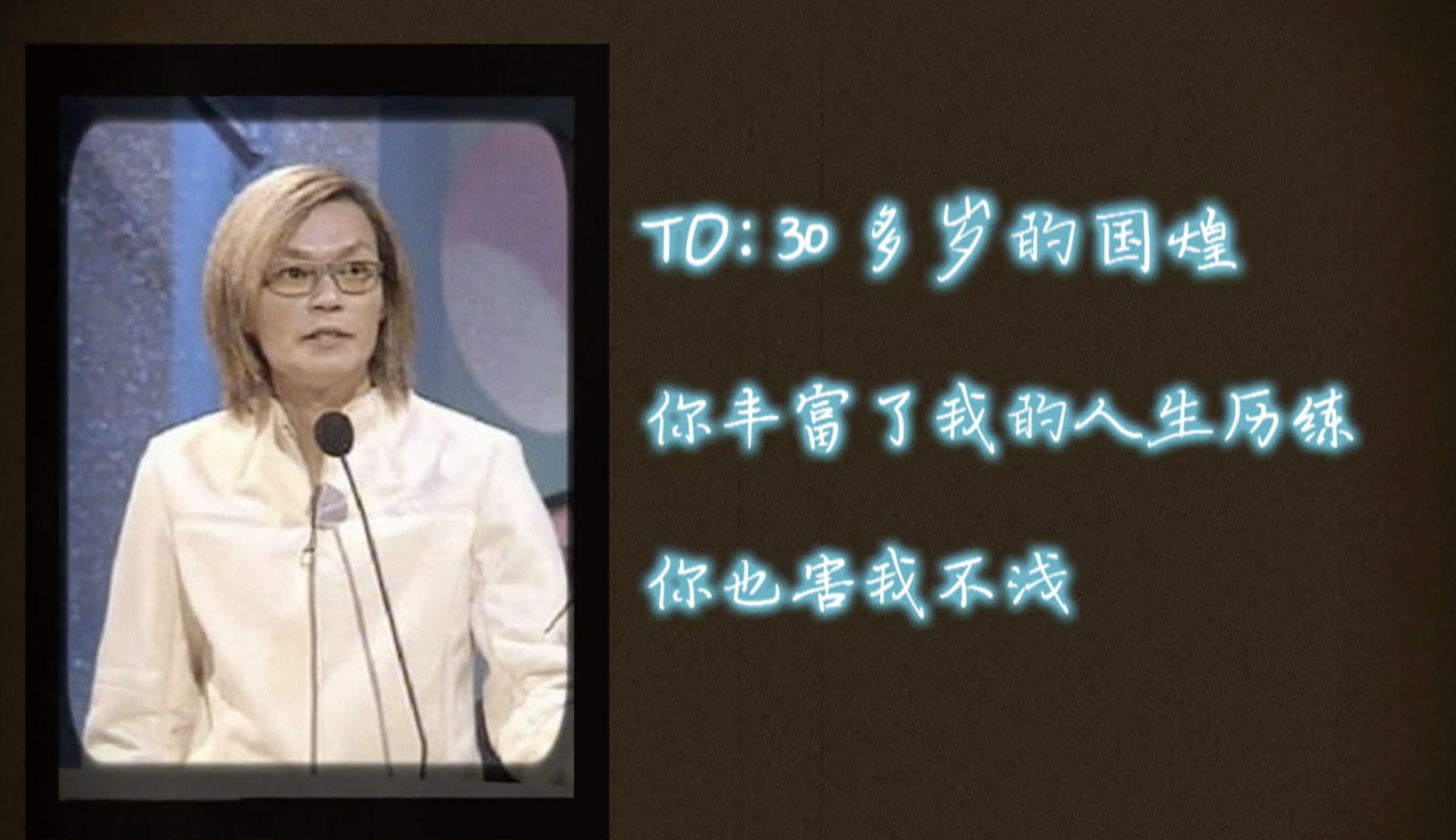 Mark's message to his younger self

So what would Mark say to his younger self?

“I would say ‘Thank you’, because without the experiences you gave me, I might not have developed the acting skills I have from living through that situation, and it has helped me better express my character’s emotions. And perhaps due to my past, my overall mentality had matured faster compared to others,” said Mark, who added that he deeply empathises with those who are in debt.

Catch the full episode of Hear U Out with Mark Lee on meWATCH or watch both parts below.