In fact, she thinks it's best not to play that game.

Getting scrapes and minor bruises are part and parcel of being a kid.

After all, who hasn’t fallen down while riding a bike, or horsing around with their friends? However, this doesn’t mean that parents are any less worried when they learn that their child has gotten injured.

In the case of Mark Lee’s youngest daughter Calynn, the eight-year-old fell down while playing catching in school earlier this week. 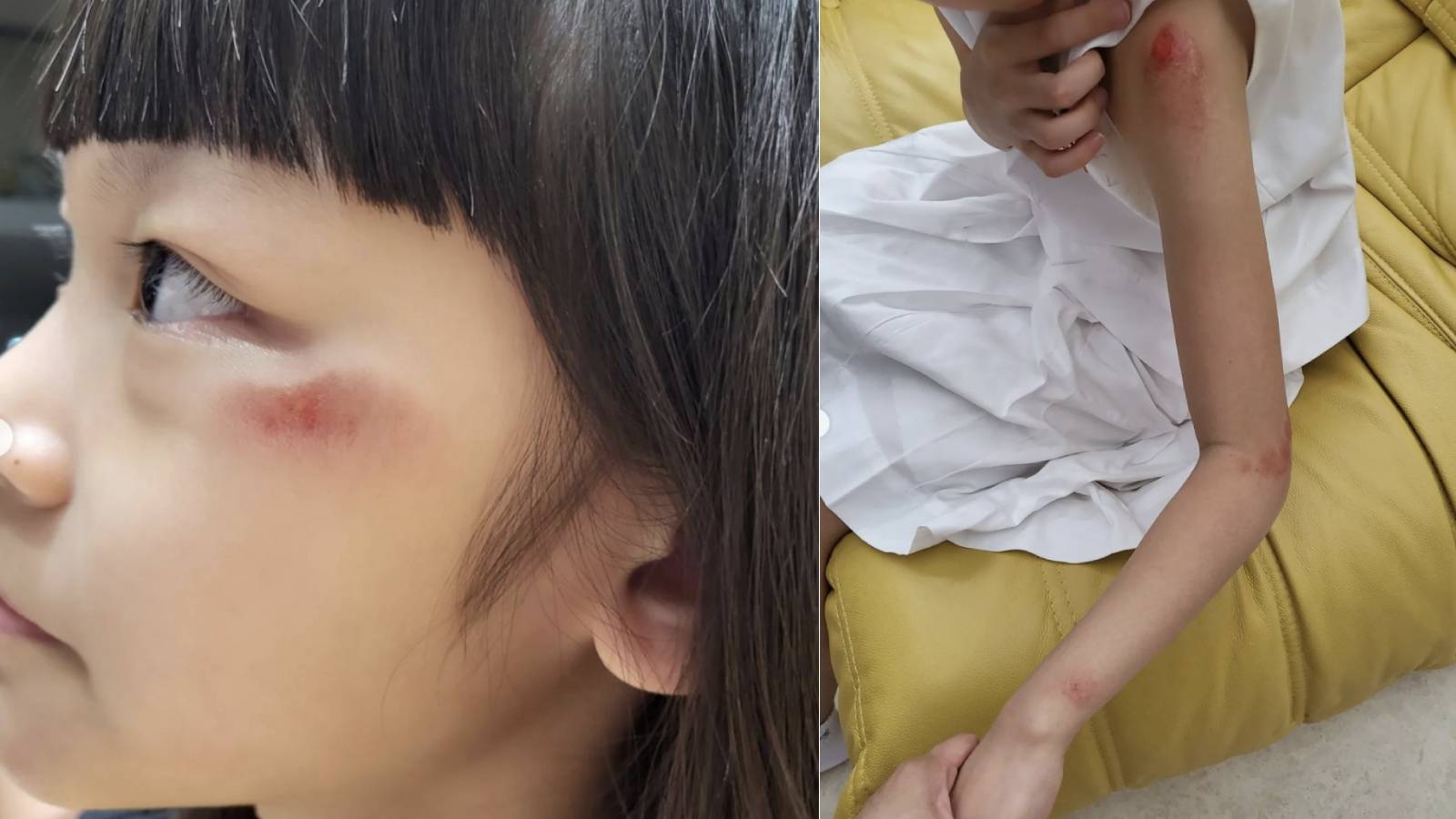 “Luckily, it’s only a superficial injury, not a deep one. I hope the wound on her face will not leave a scar,” wrote Mark's wife, Catherine.

Catherine went on to share that it would be good for parents to remind their children to be mindful of their safety while playing as it could lead to serious injuries.

“I heard from another parent that there was a child who had to go for emergency surgery after falling down and hitting his head while playing catching. I hope all parents will remind their kids to be careful in school. It would be best if they don’t play catching. It’s a blessing that this was a small accident, if it was serious, it would be unimaginable,” she wrote. 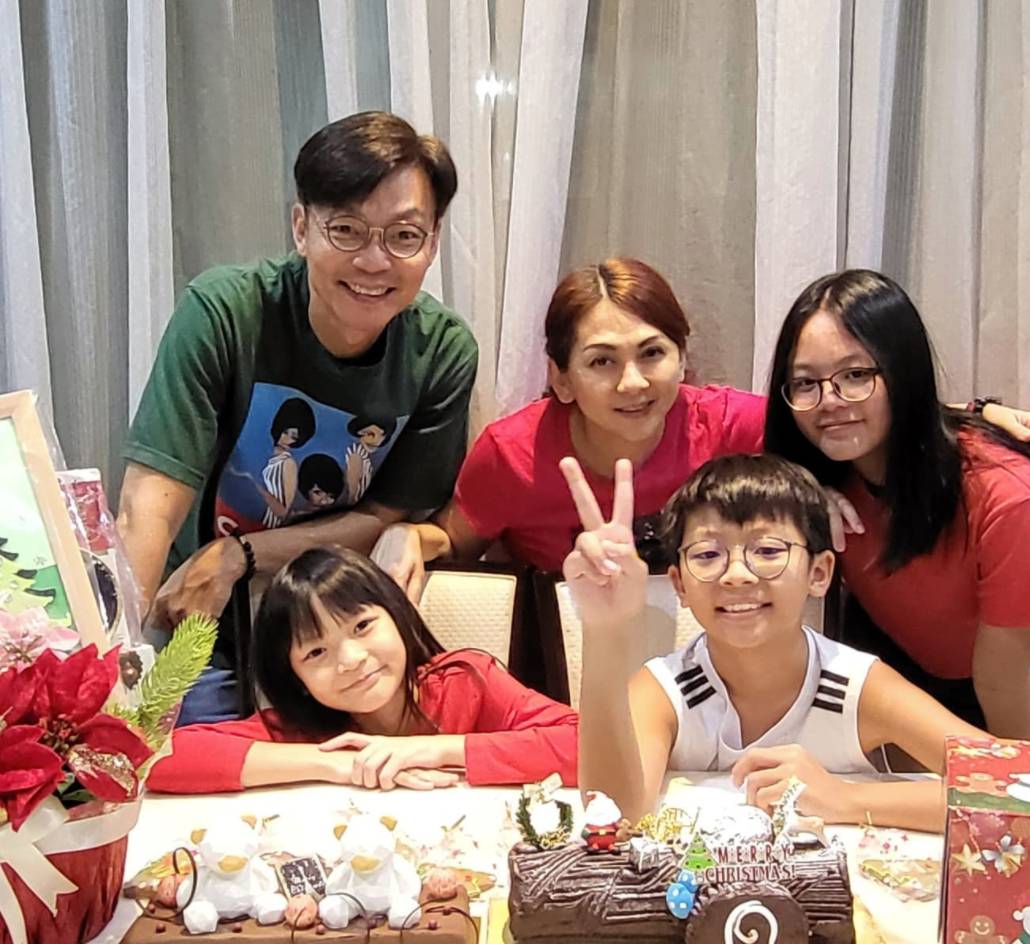 Mark and his family