Mindee Ong, The Star Of Royston Tan's 881, On Her Acting Comeback On HBO's Horror Series Folklore: "I'm Always Intrigued With The Paranormal''

The star of '881' and '12 Lotus' has been busy being a stay-home mum to two daughters in the last few years.

When Mindee Ong was first informed that the makers of HBO and Eric Khoo’s Asian-myths-inspired horror anthology series Folklore wanted her to read for a part, she was somewhat hesitant about taking the call.

There’s a good reason behind her disinterest: she’s been away from showbiz for a while. By “a while”, we mean, well, a few years. Per IMDB, she hasn’t been active for more than six years. Yes, it’d been thaaat long. 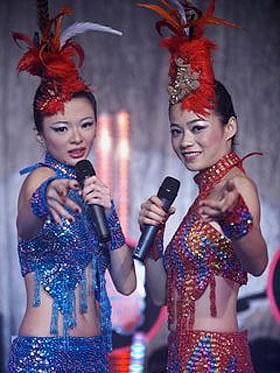 So where has she been all this time? At home, playing full-time mother to two daughters, one aged two, the other five. “They’ll soon be three and six,” Mindee, 42, tells 8days.sg over Zoom.

“My life pretty much revolves around my kids,” quips Mindee, glowing and bubbly. “I’m living in this bubble and my life revolves around them; I’m happy being a busy mum.” (More on her family life in a bit, kinda.) She doesn’t even stay in touch with former showbiz colleagues: “I hang out with other mums whose kids are playing with mine.”

Is there a local TV or movie that caught her attention lately? “If time permits, I’m very selective [with what I watch],” she says. “Oh! I remember catching a few episodes of [the Joanne Peh-starring] Mind Jumper.”

In ‘The Excursion’ episode of Folklore, Mindee plays a depressed mother still reeling from a past trauma (hint: it’s in the title). Her workaholic husband (Darren Lim) is rarely at home and their son has an imaginary friend. Oh, it gets more ominous: she starts seeing a shadowy figure around the house — all this during the Hungry Ghost Month.

For a real-life mother to play one on-screen must’ve been a cinch, right?

“To a certain extent, it was easy,” says Mindee. “Emotionally, [playing a grief-stricken mother] was really tough. Like when you are so happy in your life, so blissful and so cheerful, then suddenly, you have to enter this zone where you are stressed out, depressed. Making that transition was hard. I was out of breath. I felt suffocated.” 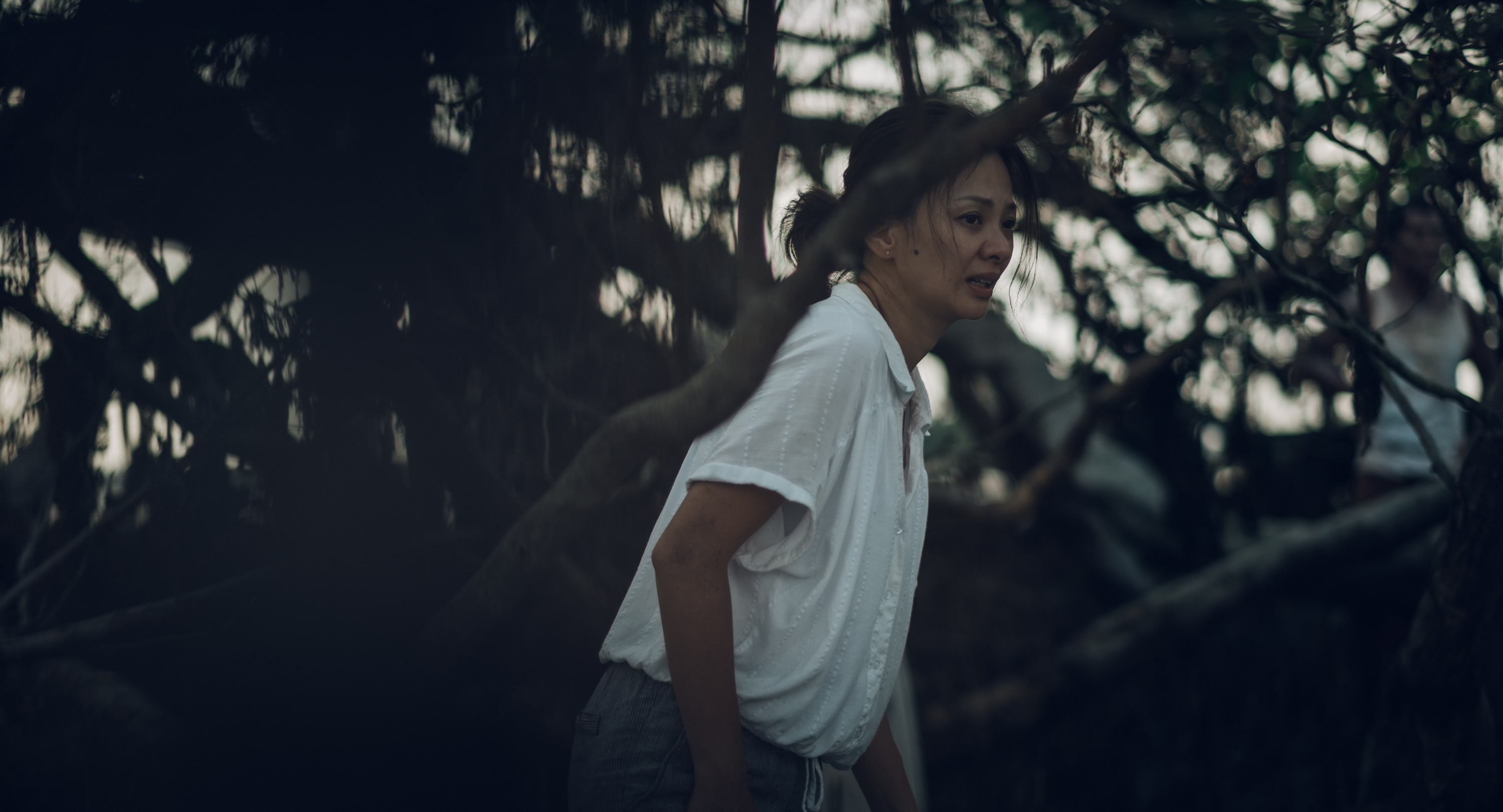 Dark shadows: Mindee on location on Pulau Hantu. Did she have any paranormal encounters while filming ‘Folklore’? “Unfortunately, no,” she says. “That’s why I am so disappointed. But I did ask around, did any spooky stuff happen? But no. We were really blessed.”

Good thing the shoot only lasted eight days. “I didn’t want [my character] to affect everybody at home,” she explains. “I didn’t want my kids to go, ‘My mum went to work and became a different person.’ I had to quickly switch back to normal. It was a challenge but from this, I learnt how to very quickly separate [my real life] from my character.

Elsewhere, Mindee relished her reunion with Darren Lim, 49, who plays her estranged husband. “I’ve known him since I was very young— one of the first projects I did was with him 10 years ago, [my character] was a shampoo girl,” she says, with a chuckle.

“Our dynamic isn’t weird,” she says. “We know each other — he watched me grow up and become a mum; I watched him grow more mature. We just click lah. Off-screen, we talk about everything and anything.” 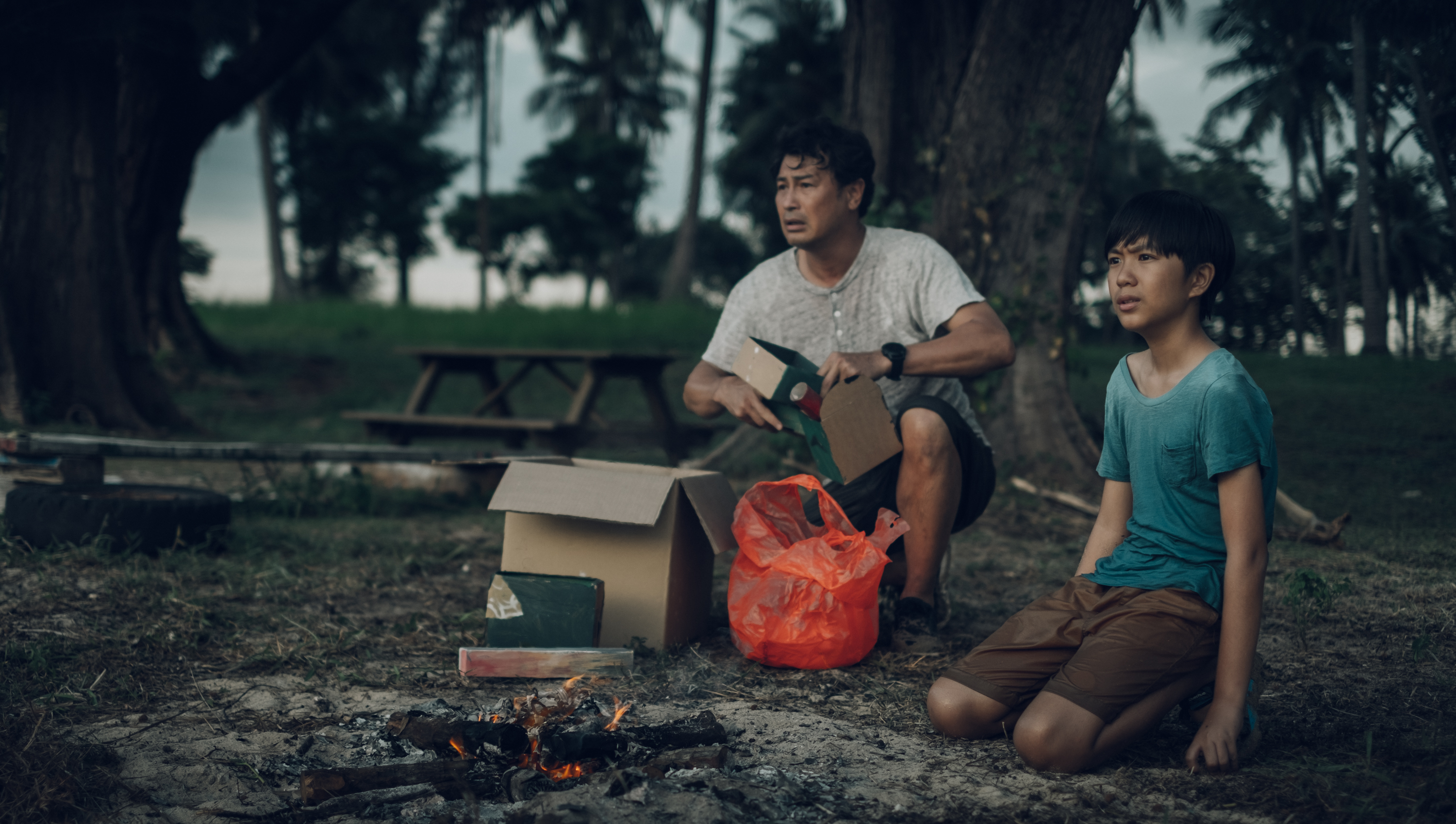 Family day: Darren Lim and Ethan Ng as Mindee's husband and son, respectively, in a chilling scene from 'Folklore: The Excursion'.

“She’s so sensitive, which is very good for actors,” observes Mindee. “She’s also super bao-ga-liao — she does everything herself. She’s pretty much involved in anything and everything; I have never seen a director like that before.”

With Folklore under her belt, is this the beginning of a Mindee Ong-naissance? Not quite. “This is the one and only project I did this year,” says Mindee, who’s more than happy to return to her under-the-radar life as a stay-home mother. Alas, queries about her personal life are strictly off the table. 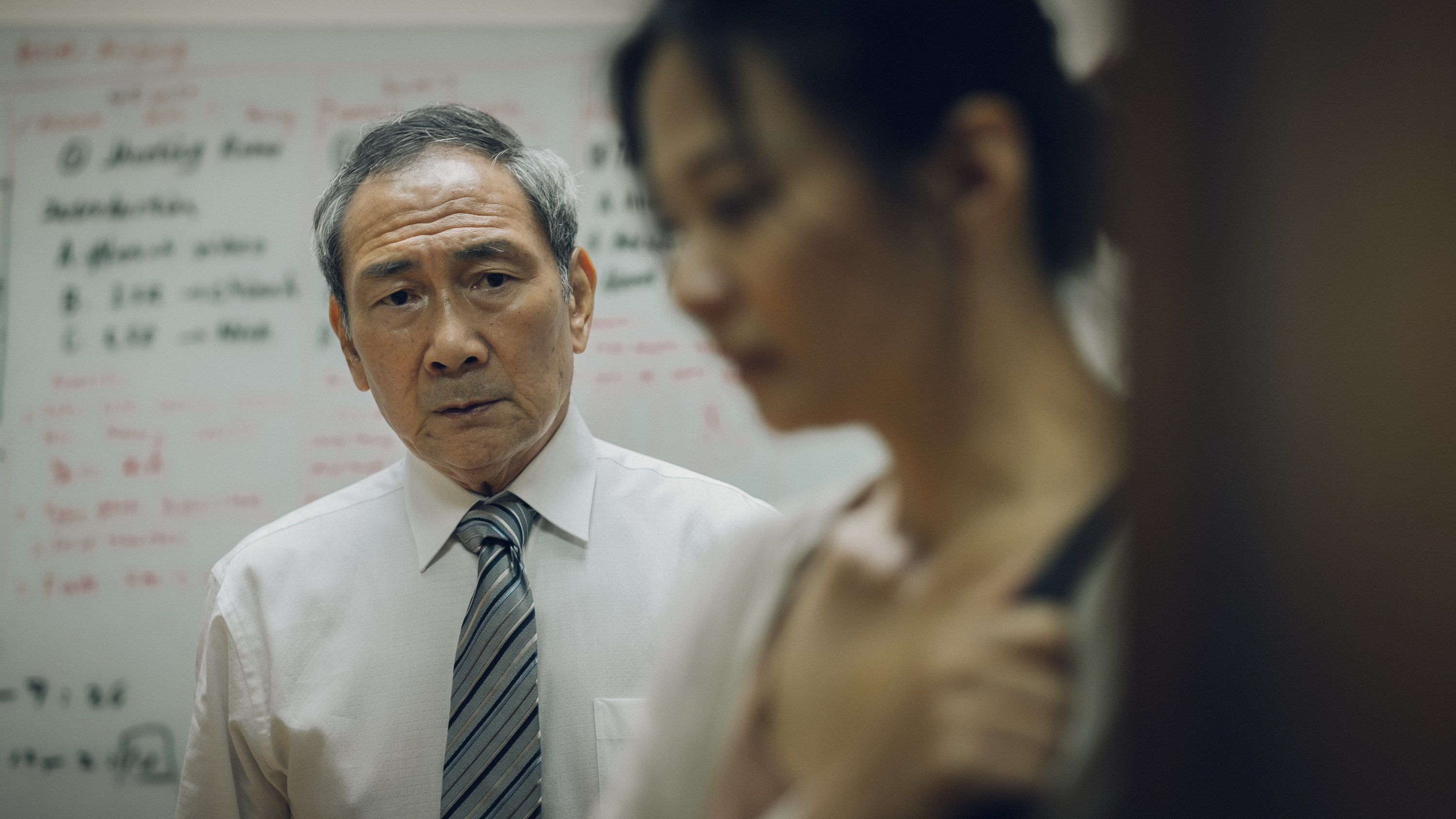 Cameo alert: Mindee in a scene from ‘The Excursion’ episode alongside Lim Kay Tong as her son’s school principal. “I wish we could share a longer screen time,” she says.

When I told her that the most significant Mindee Ong news I could Google was an incident from 2011 — involving a Caucasian man peeing on her car and flashing at her — she says, “So, I did a good job of hiding, right? And I will continue to do that.”

C'mon, throw me a bone? "Then ask your boss to come and ask me," she jokes.

Mindee isn’t a total hermit, though: she proudly shares pictures of her children on Instagram. “I have friends asking, ‘Then why do I expose my kids on Instagram?’ Because they are adorable,” she says. “Honestly speaking, once they start primary school, I may put a stop to posting their beautiful pictures online. At least, I would set them to private mode by then.”

“I took up [Folklore]because it’s only one episode, the shooting period is short, I like the script, and I was convinced I needed to challenge myself,” she explains. “It doesn’t mean I would start acting again from now.”

Maybe not now, but certainly in the future. Amid her family commitments, she’s still game to step in front of the camera. “If there are directors who have beautiful stories and they wish I could come in and work on them, I don’t mind,” says she.

Folklore Season 2 is now streaming on HBO Go. 881 and 12 Lotus are available on Netflix.