These MPs rocked red and white in style.

It’s that time of the year where our local politicians don their red and white best to show their patriotic spirit. Among the fab looks that were spotted at the National Day Parade at The Float @ Marina Bay were pretty cheongsams, batik shirts, and custom threads from homegrown designers. Here are our favourite OOTDs. 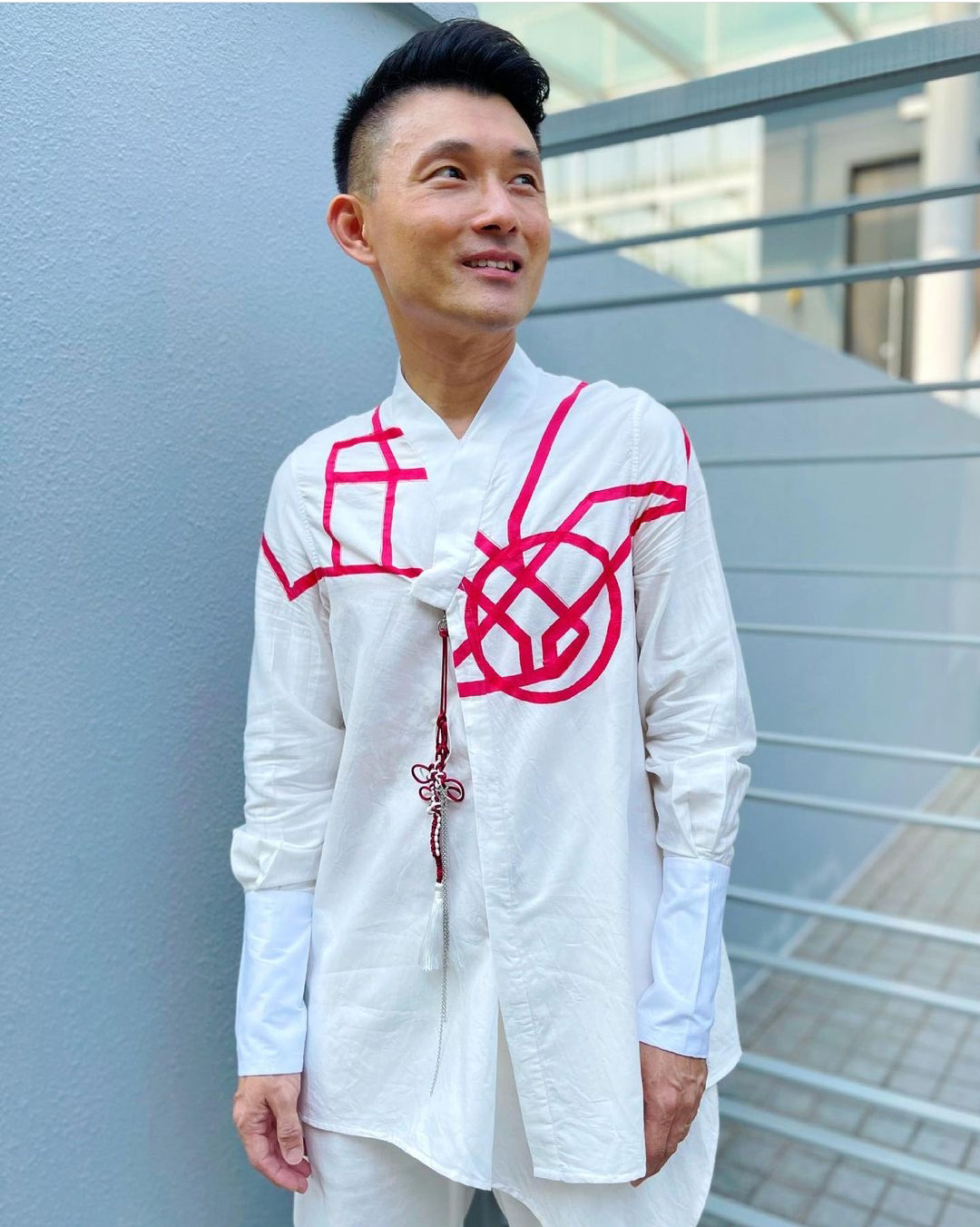 Tampines GRC MP Baey Yam Keng continued his National Day tradition of wearing shirts custom-designed for the occasion. This hanbok-inspired top by LaSalle graduate Serina Lee blends traditional elements like Chinese knots and brush strokes with modernity. If you find the red motif familiar, it’s ‘cos it’s the outline of the MRT map. 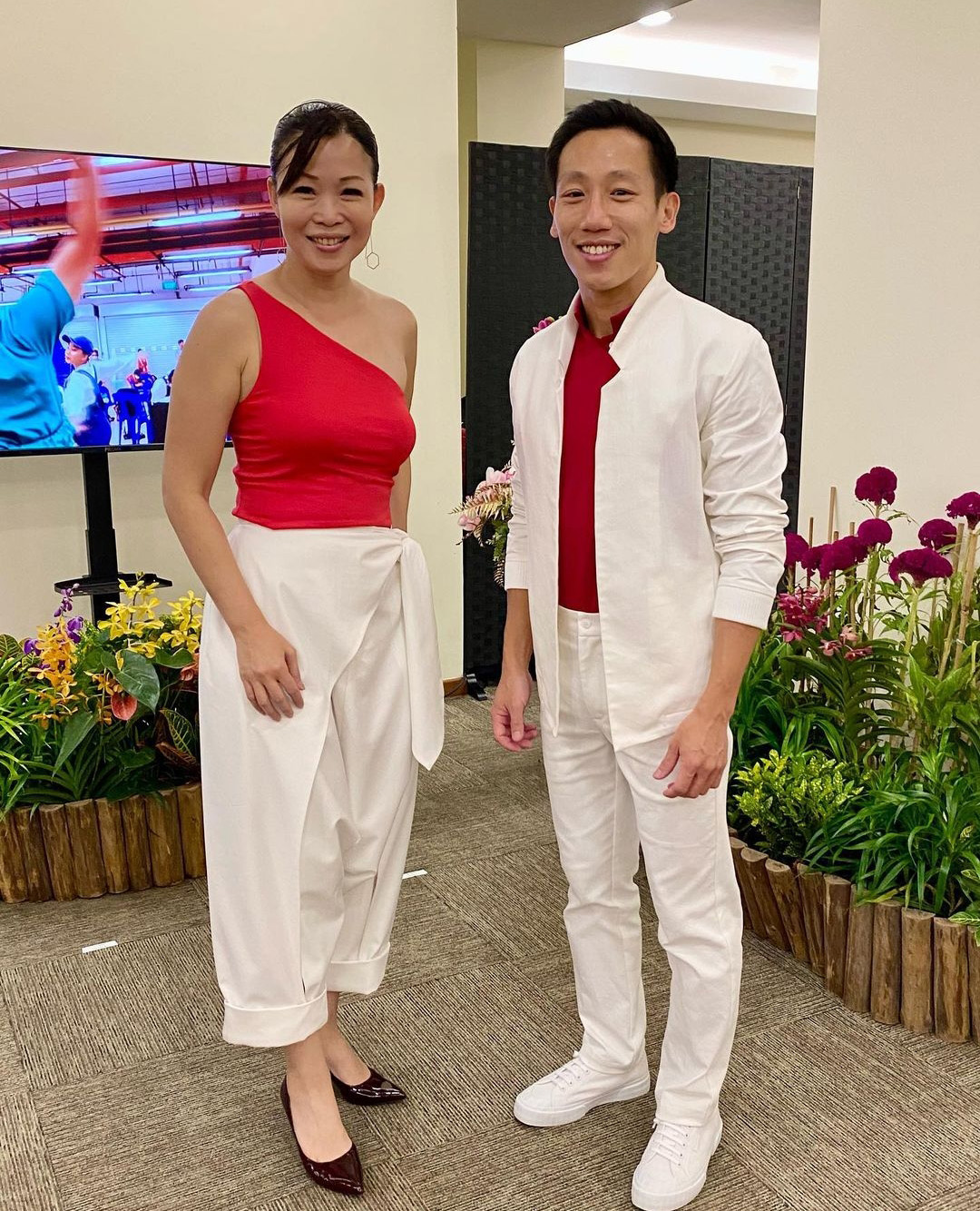 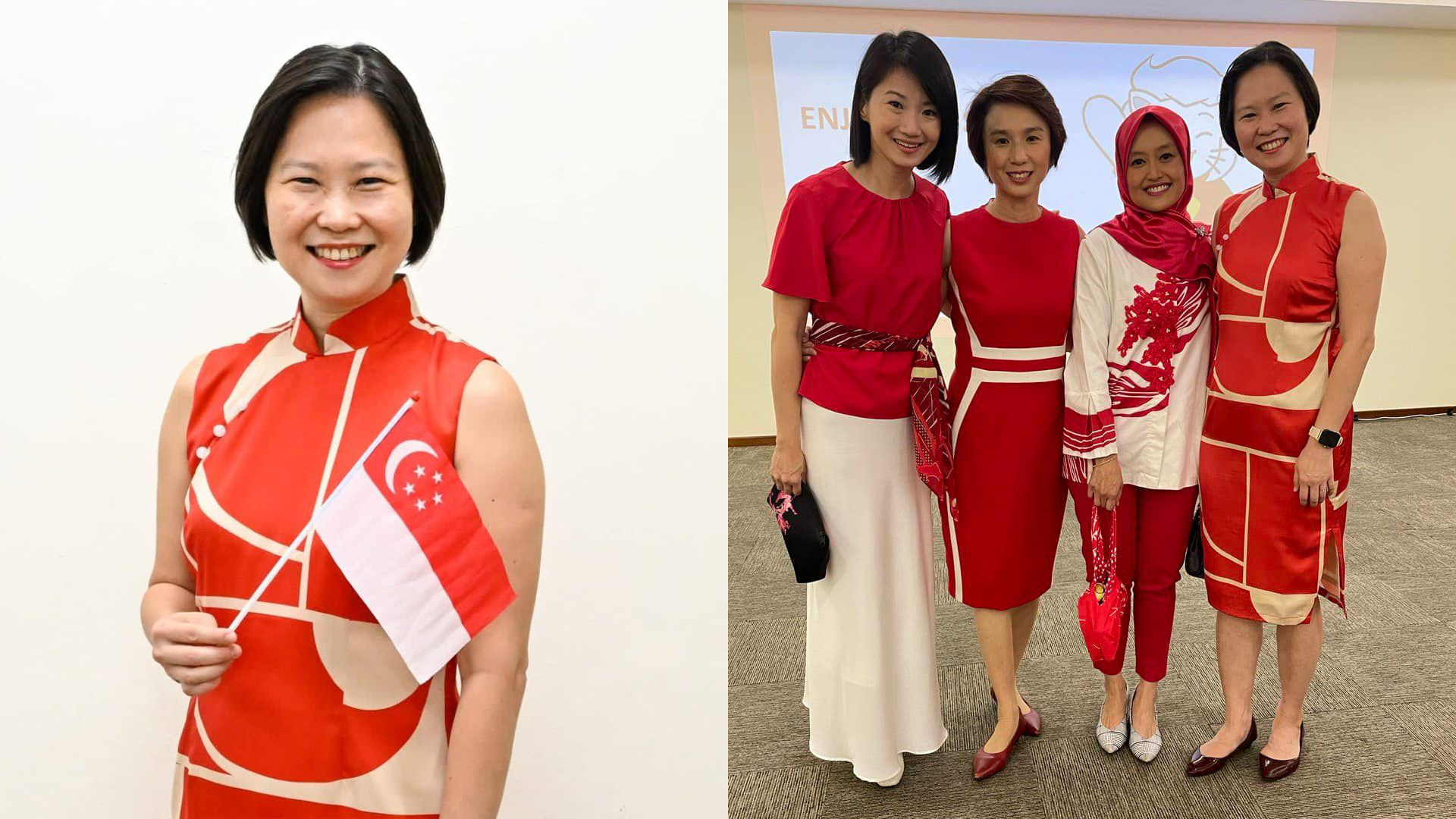 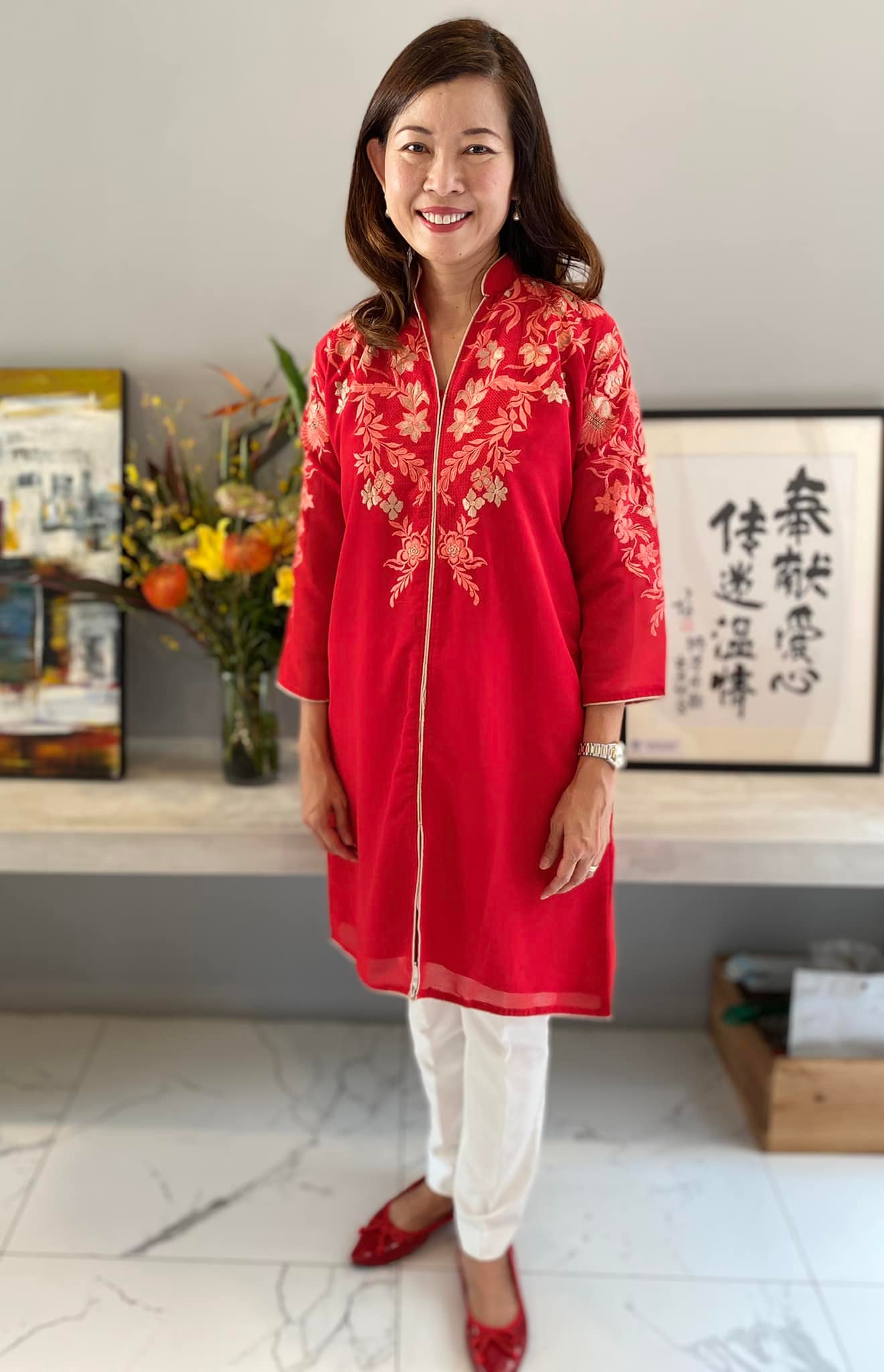 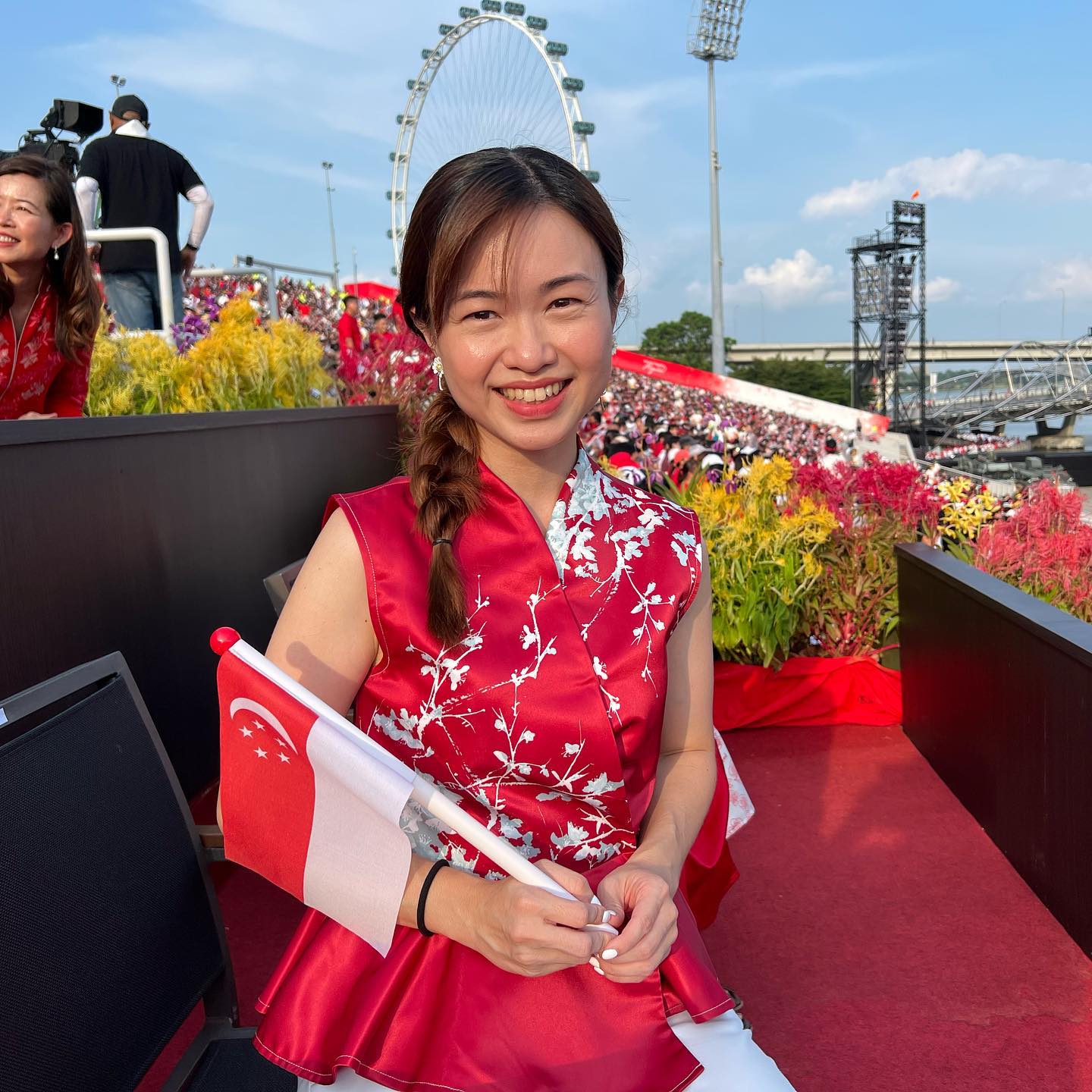 MacPherson MP Tin Pei Ling’s wrap blouse from Ying the Label is all kinds of pretty, and the peplum cut feminine and flattering. 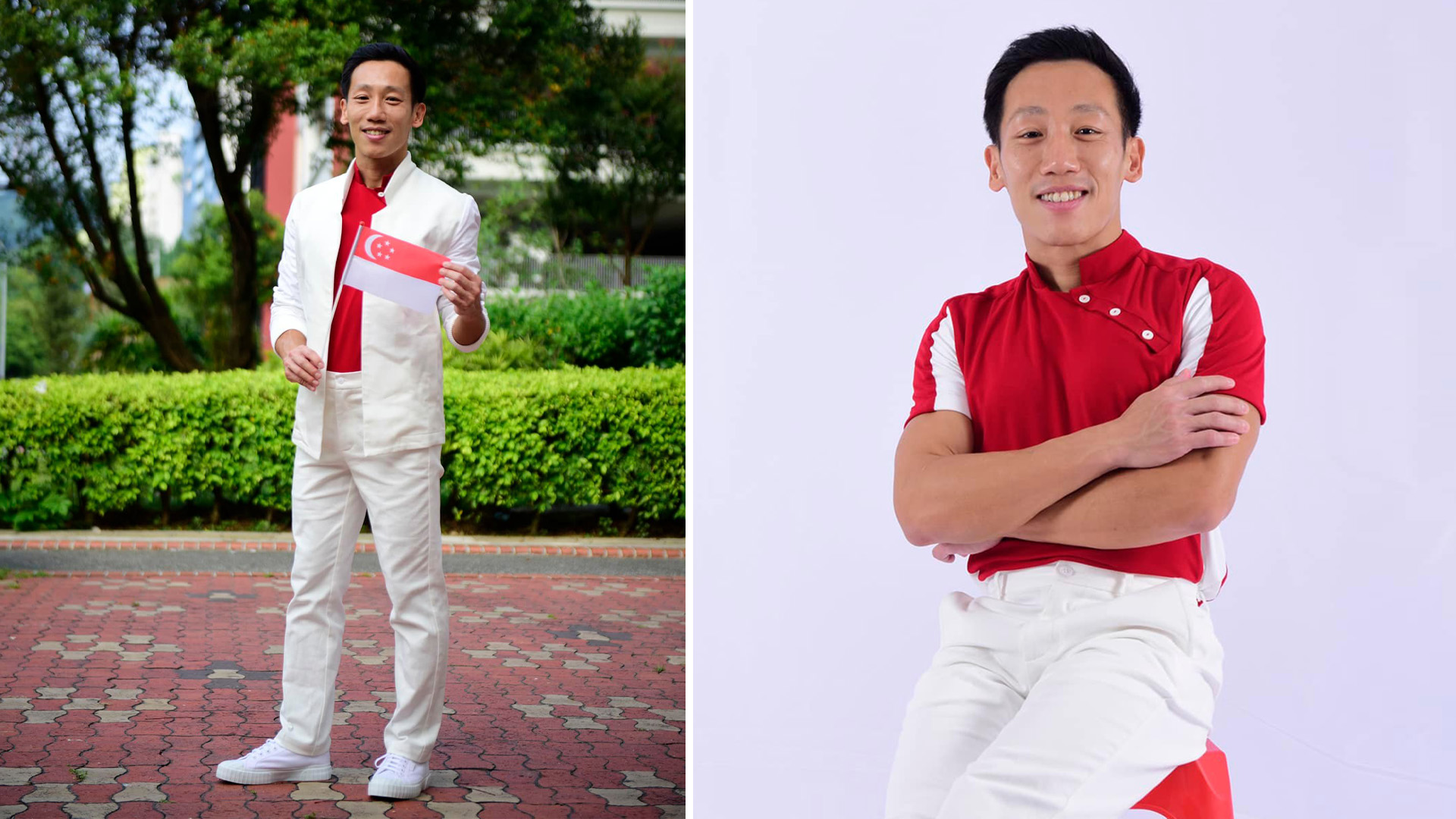 The red and white colours are very patriotic, but the suit? Very unexpected. Even more unexpected was the samfu-inspired tee Jurong GRC MP Xie Yao Quan wore underneath. This stylish ensemble was designed by Max Tan. 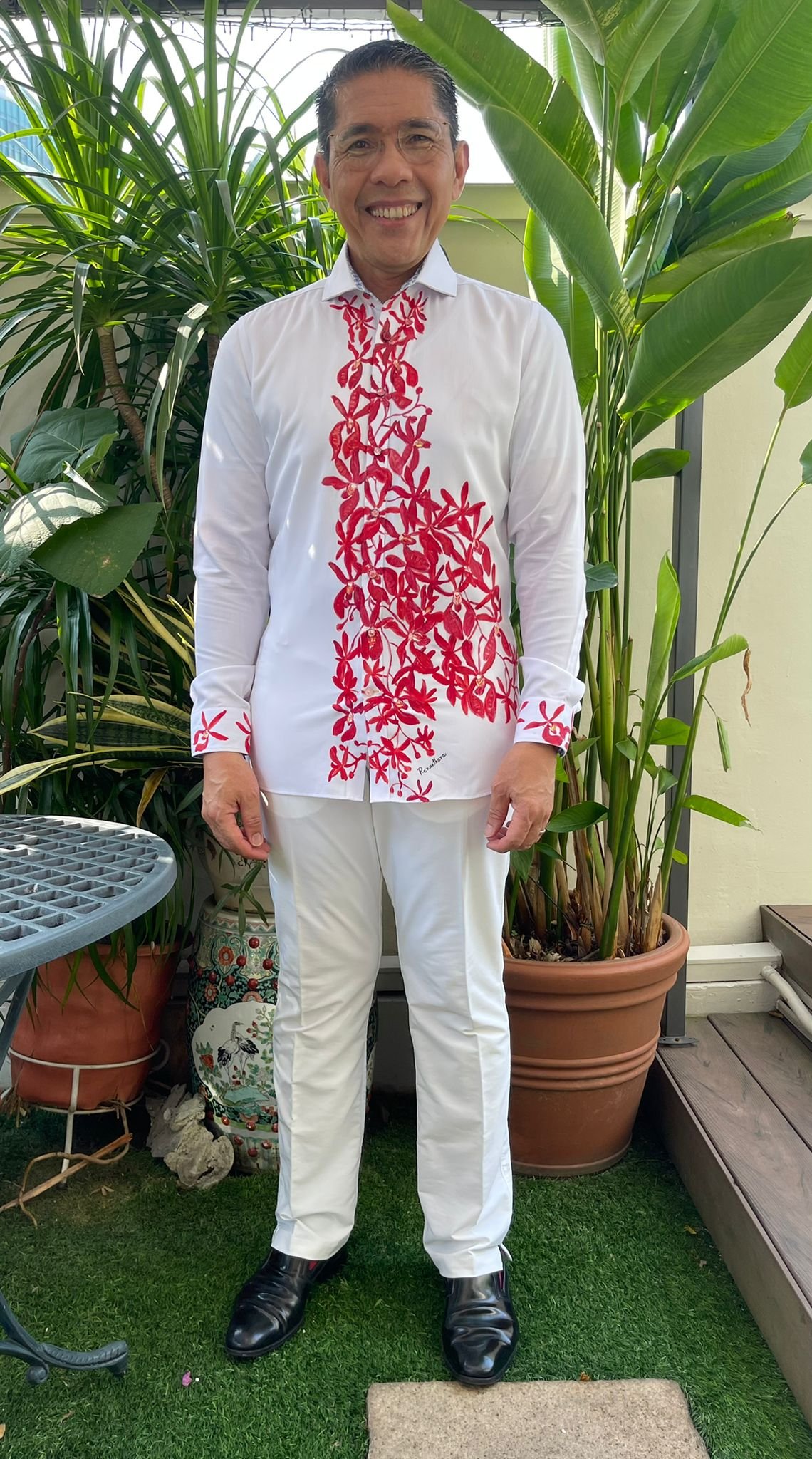 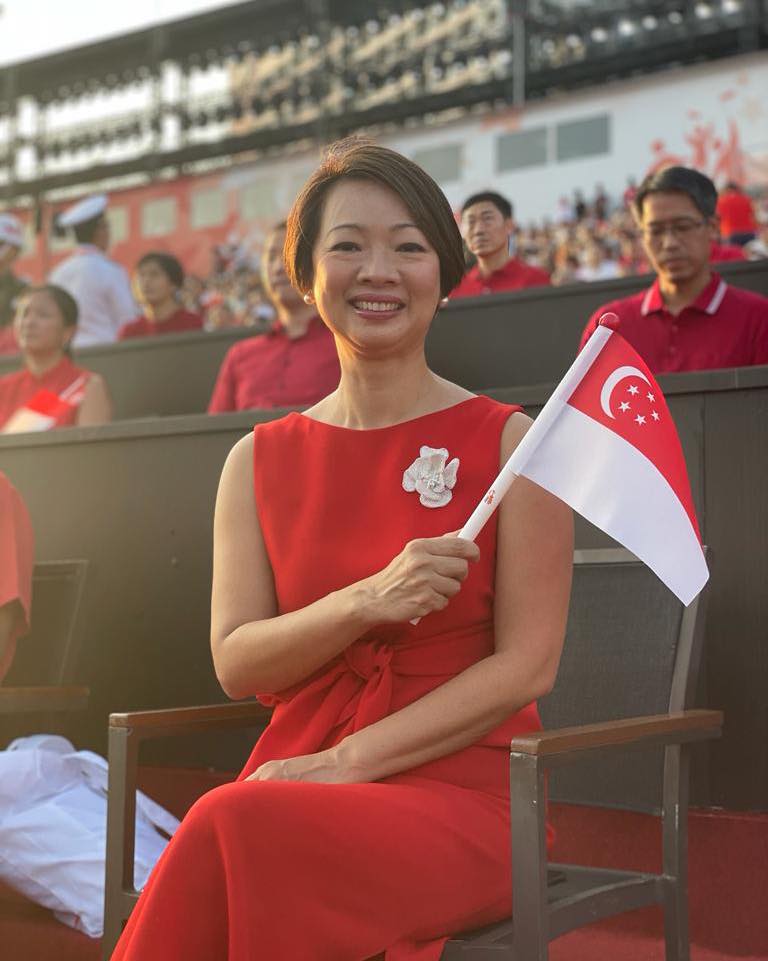 West Coast GRC MP Foo Mee Har’s scarlet number is minimalist elegance at its best. The orchid brooch is the icing on the cake. 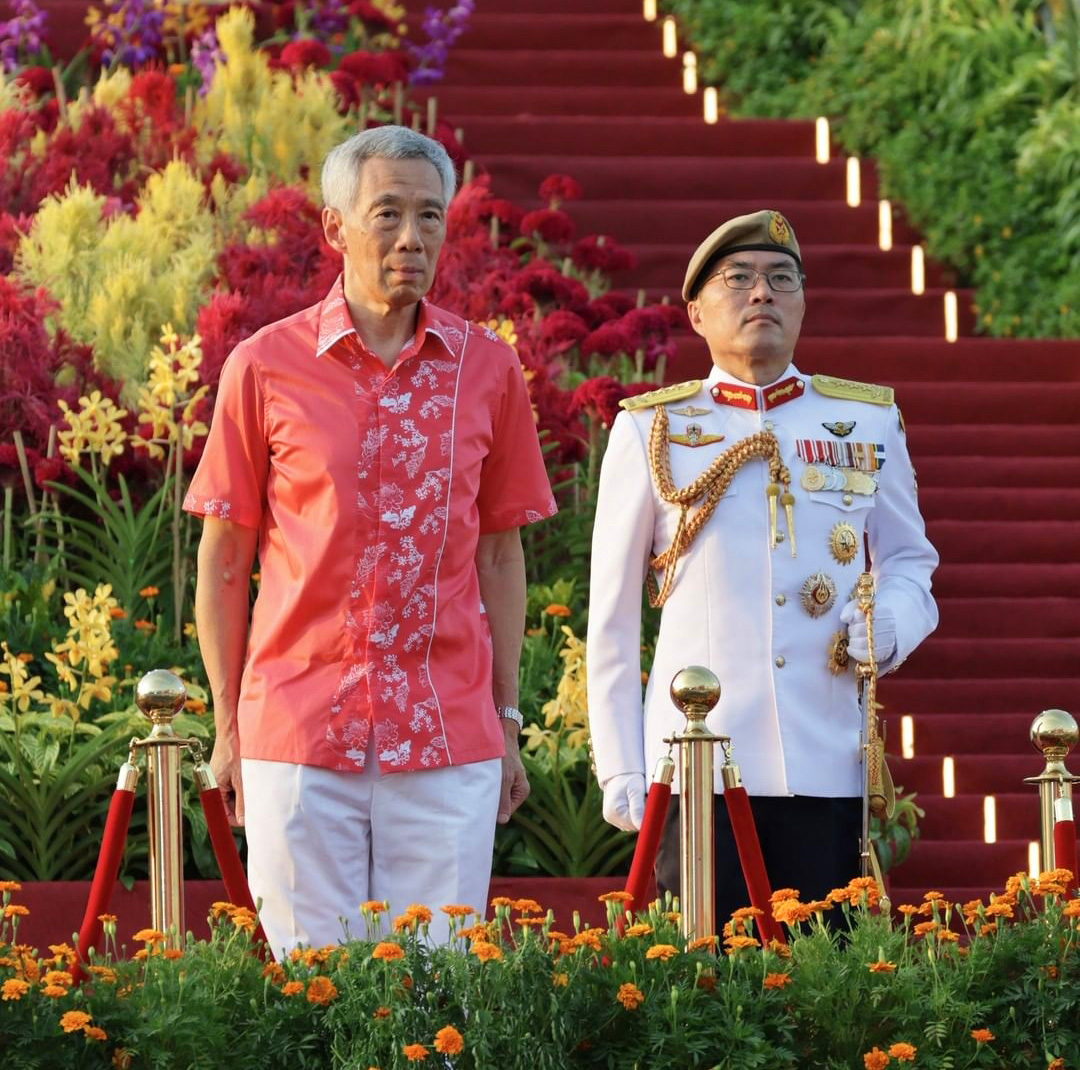 Instead of orchid motifs, PM Lee, who is also the MP for Ang Mo Kio, opted for a tailor-made CYC button down shirt featuring the red ginger plant (aka rojak flower), which represents limitless prosperity and diversity. 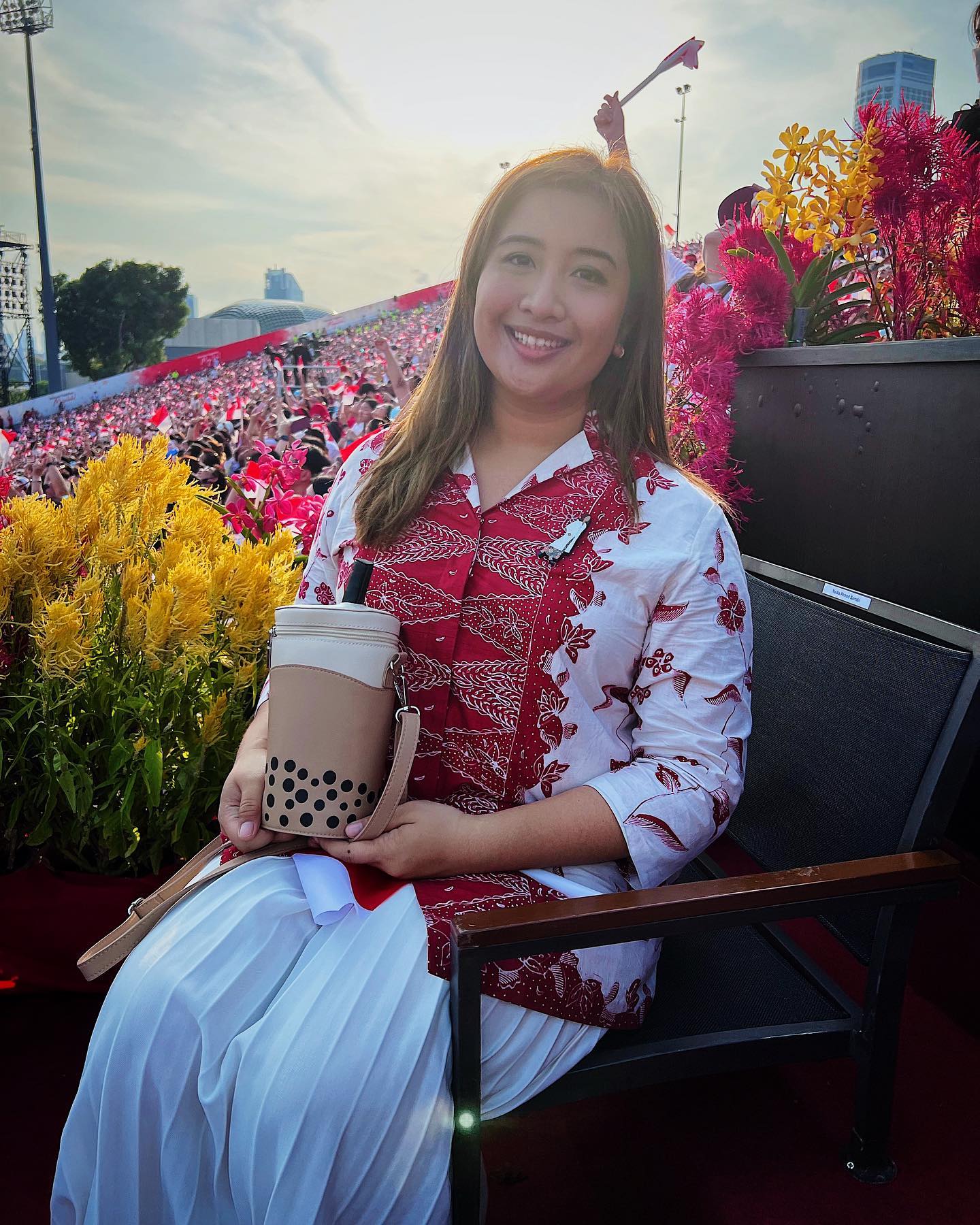 Ang Mo Kio GRC MP Nadia Ahmad Samdin, who was clad in a red and white batik print top and pleated skirt, added a quirky touch to her OOTD with a bubble tea bag. Cute. 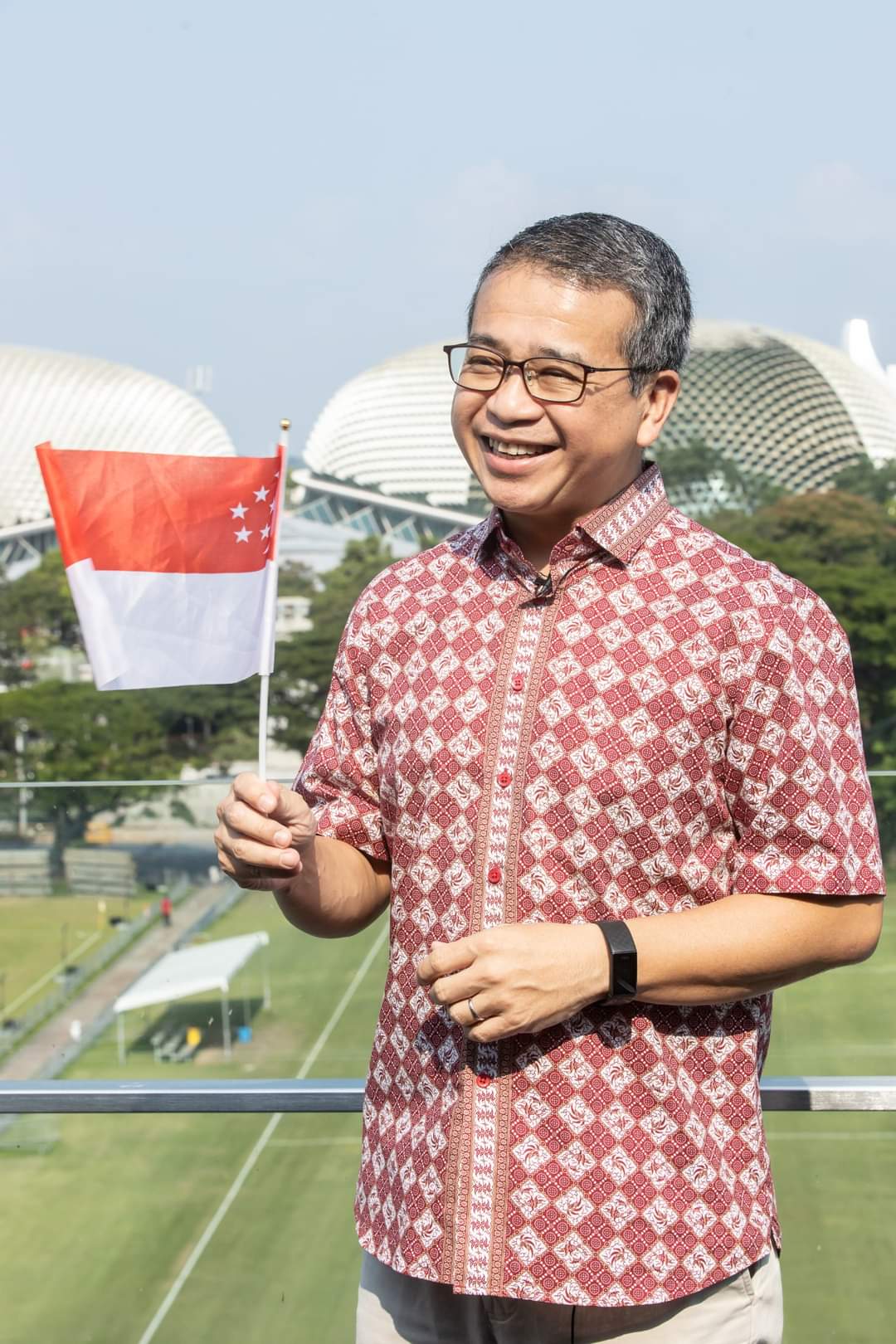 Okay, so Minister for Culture, Community and Youth Edwin Tong wore this shirt earlier in the day and not to the NDP. We heart the charming prints that remind us of Peranakan tiles. Minister in the Prime Minister's Office Indranee Rajah and Minister for Communications and Information Josephine Teo were sported in minimalist looks, while Minister for Sustainability and the Environment Grace Fu opted for an A-line batik cheongsam from Ans.ein. Our favourite part? The tie which can be worn differently for different silhouettes and looks. 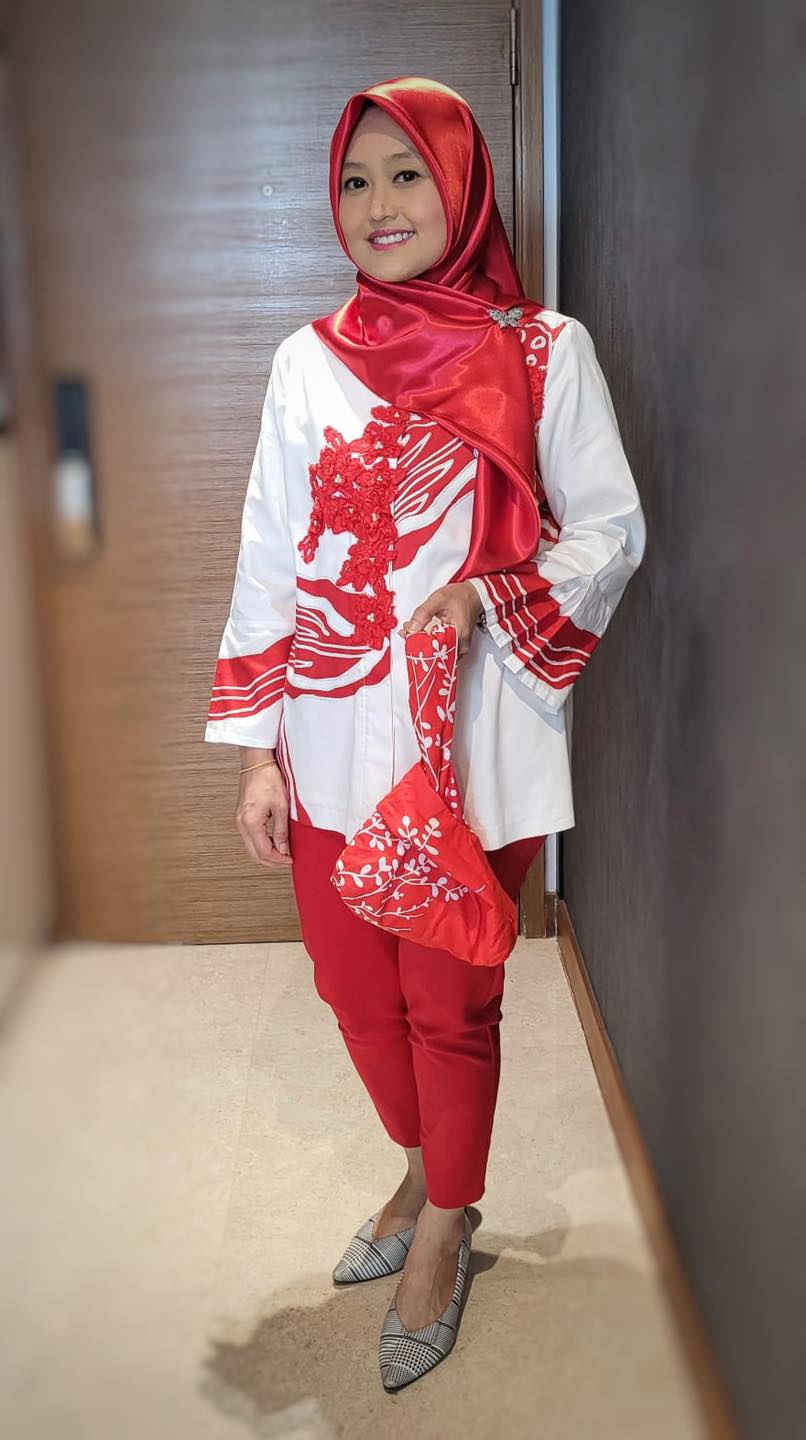 Instead of shopping for a new outfit, Parliamentary Secretary for Communications and Information Rahayu Mahzam recycled her National Day look from a few years ago. The top was designed by late batik artist Sarkasi Said. 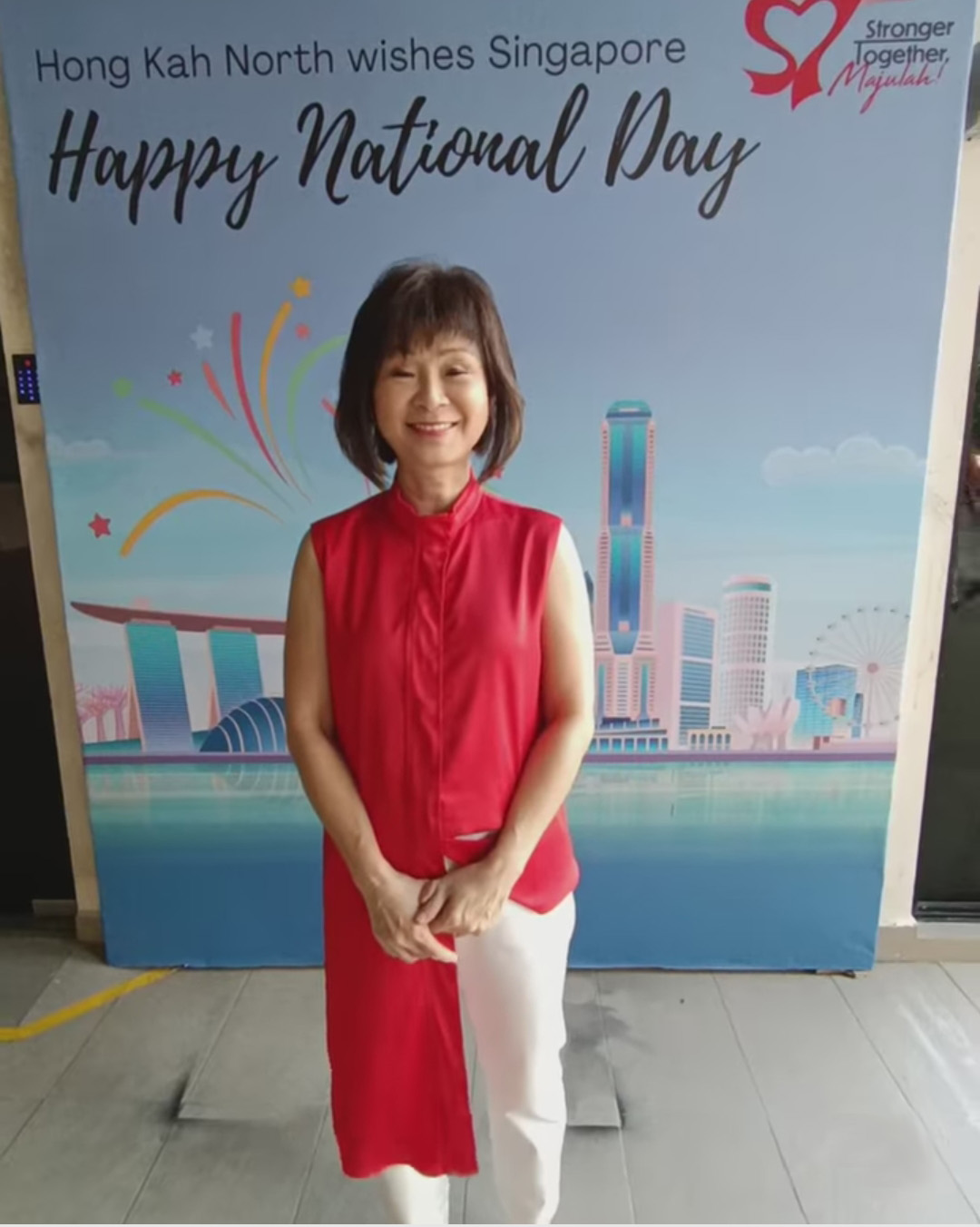 Senior Minister of State Amy Khor kept her look simple but chic in an asymmetrical scarlet blouse and white pants when she attended National Day celebrations earlier in the day. 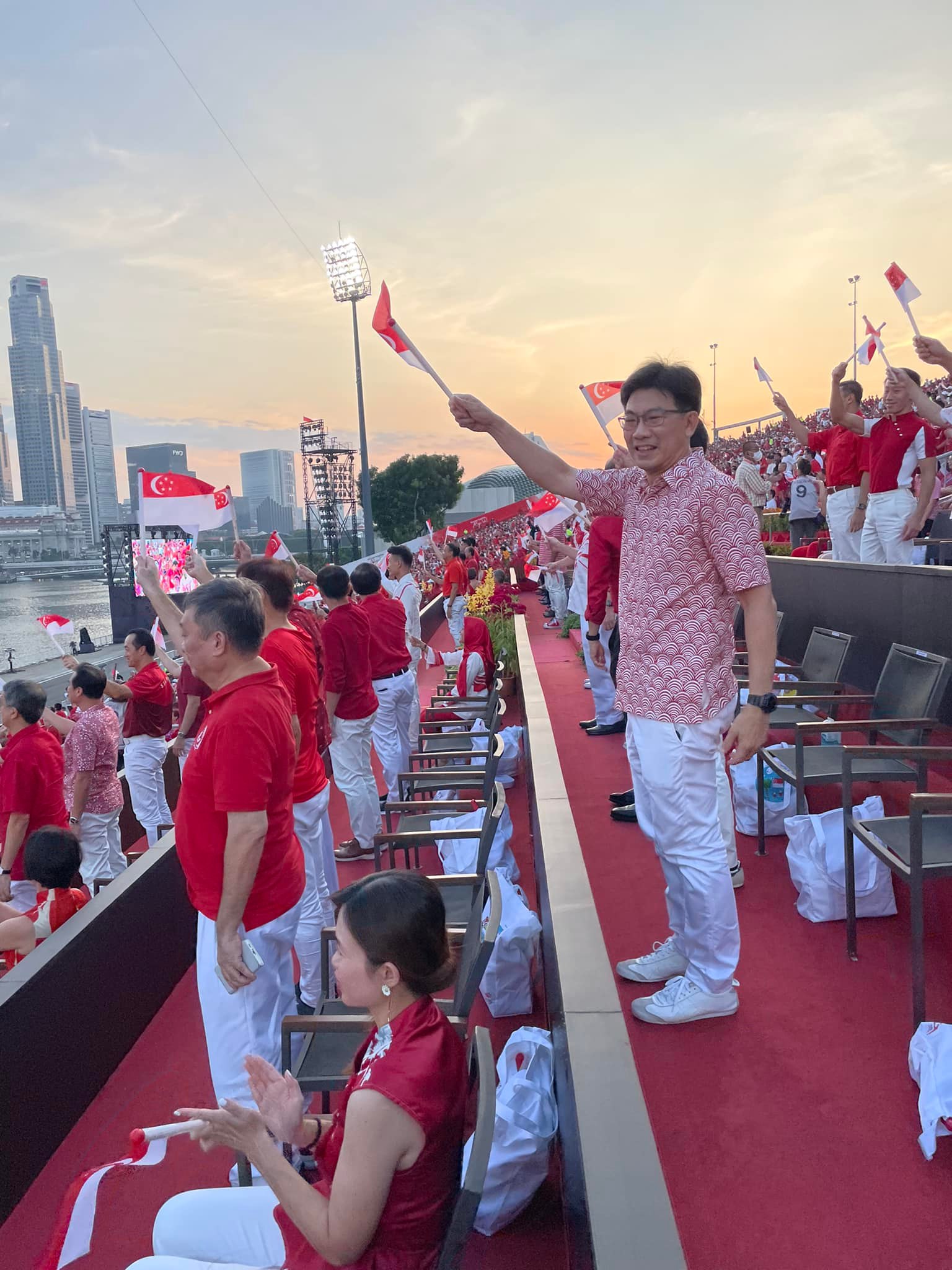 Watch the National Day Parade and NDP 2022 highlights on meWATCH: