The eatery will take over a space vacated by — surprise, surprise — Omakase Burger.

“NBCB” these days doesn’t just refer to a certain Hokkien swear phrase, it also stands for “Nothing But Cheeseburger”, a home-based cheeseburger business started by insurance manager Tommy Wong, 35.

The self-taught home cook was inspired to make his own cheeseburgers from scratch when his wife Janice – who’s currently expecting their second child – requested for burgers to sate her pregnancy cravings. Tommy’s burgers, with homemade grilled beef patties, turned out so well that Janice suggested that he sells them as a sideline. 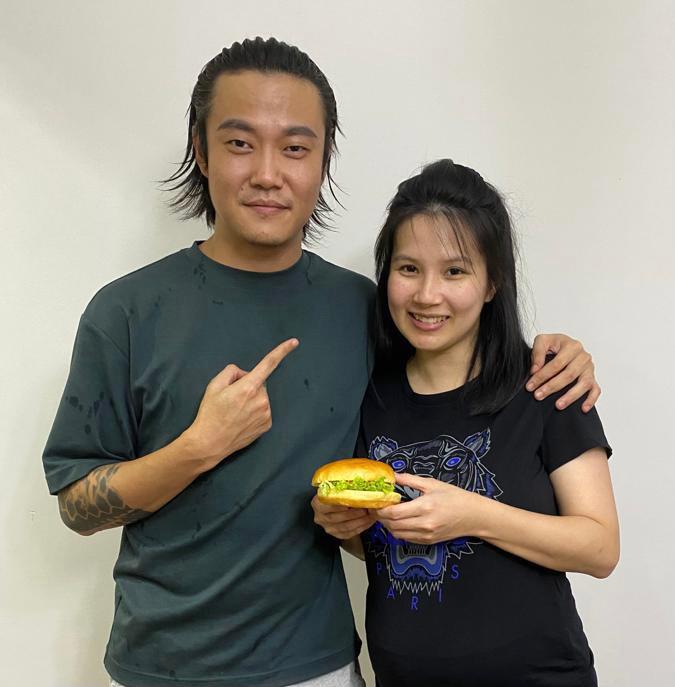 Business “through the roof”

When 8days.sg first reported on NBCB last November, Tommy (pictured above with his wife) had just kickstarted his burgeoning operations, cooking on Fridays and Saturdays. But his sales have since gone “through the roof”, he says.

Business has been so brisk that he decided to set up his own standalone restaurant at Orchard Central, a “casual, family-friendly” 30-seater that’s slated to open next month. “I planned to open a shop because my wife is giving birth in February, and every time I cook our whole house smells of smoke — it’s impossible to do it at home,” shares Tommy.

He also notes that “burgers don’t travel that well compared to other food, so it’s a pity if most of my customers don’t get the chance to enjoy it out of the pan.” 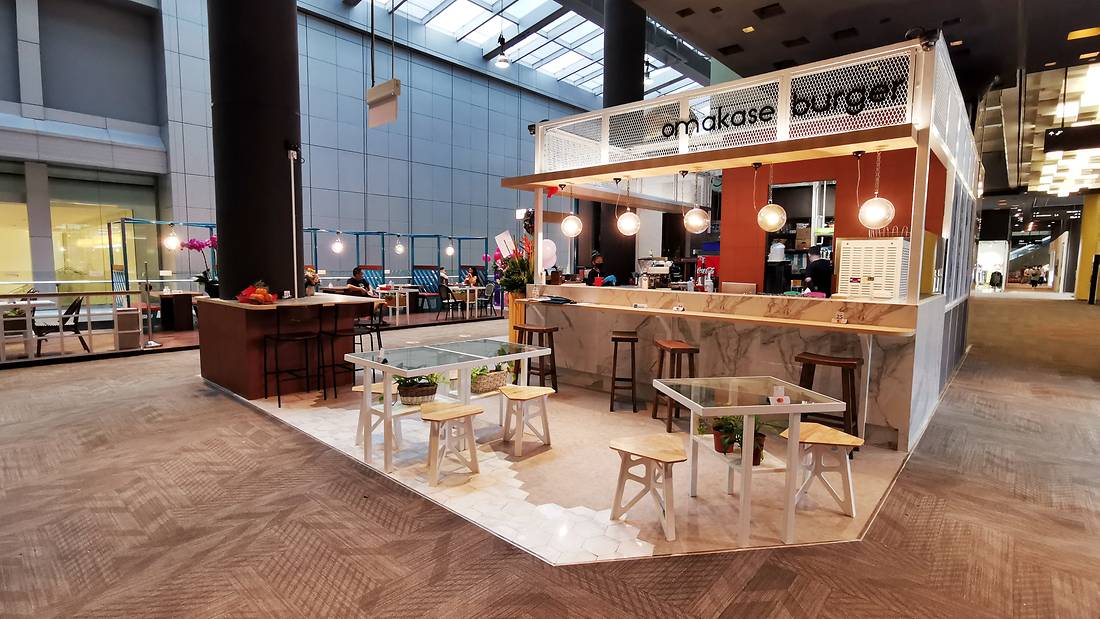 It takes over Omakase Burger

Tommy engaged a property agent to source for a shop location, and was serendipitously introduced to a unit recently vacated by Omakase Burger at Orchard Central. Before that, he had been turned down by “a lot of landlords” for being, well, NBCB. “They rejected our name. Far East Malls [which owns Orchard Central] was a good sport for letting us [rent a unit] in their mall despite our name,” he laughs. 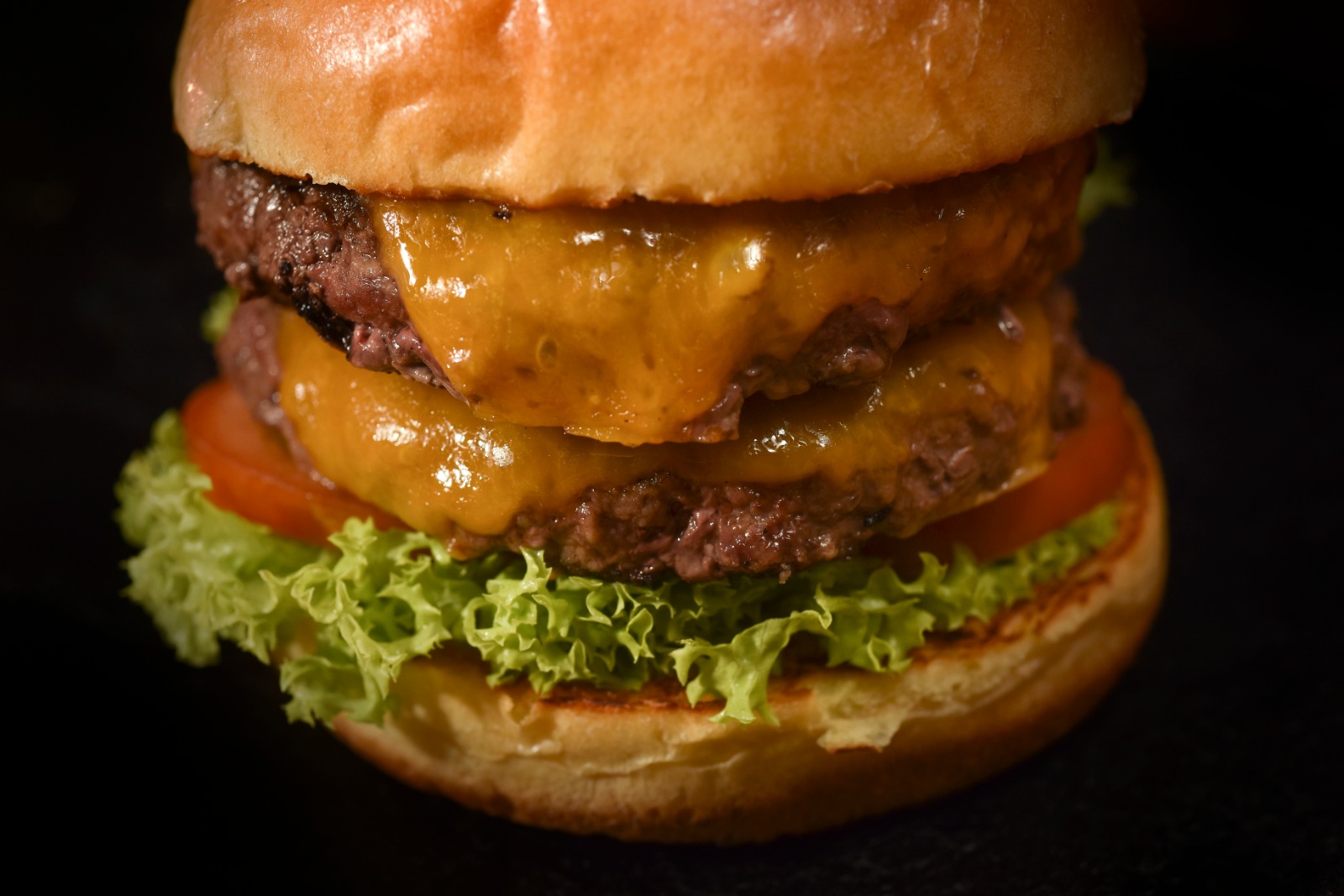 Even though NBCB stands for “nothing but cheeseburger”, Tommy reckons, “Aiyah, burger can only do so much. I’m not a professional chef so I can’t create a [wide range of menu options], but so far I know Singaporeans like food that’s familiar to them so I’m trying to make things local.” Which is why he’s expanding his menu to include popular Singaporean picks like “Milo Dinosaur and the ‘ring ring’ ice cream sold from a motorcycle”.

As for burgers, Tommy says he plans to sell his current cheeseburger repertoire consisting of a single-patty CB ($11.90 for a 110g beef patty) and double-patty DCB ($15.90). He will also offer a set meal option “with shoestring or waffle fries and a soft drink”. For customers who don’t take beef, Tommy will also offer a “new burger with a spicy fried chicken patty that’s similar to a local favourite” (anybody guessing it’s a McSpicy-like burger?)