Wait, did he shrink overnight?

Talk about an unfortunate camera angle. This picture of Heavenly King Andy Lau, 60, on the set of his new drama series, Operation Moscow, has gone viral for one hilarious reason.

According to reports, the picture was taken by a netizen in Harbin, China, after they happened to chance upon Andy filming in public.

The actor-singer was flanked by staff members and security guards but he was still polite as ever to the public, turning to smile at their cameras.

Unfortunately, that move appeared to be Andy's downfall.

One netizen proceeded to post a picture of Andy smiling at them online, completely overlooking the fact that Andy looked unnaturally short in the picture. It also didn’t help that the security guard next to Andy was tall too.

Seriously, just look at this. 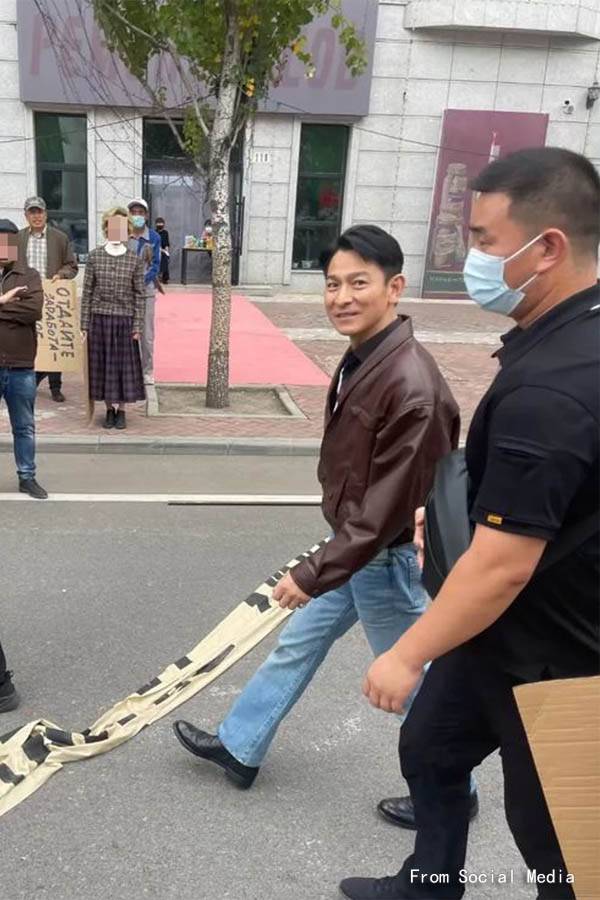 Andy?! Is that really you down there?

Many netizens couldn’t help but poke fun at Andy, with some wondering about Andy’s “real height”. Some also joked that Andy appeared to have “transformed into a hobbit” for the drama. 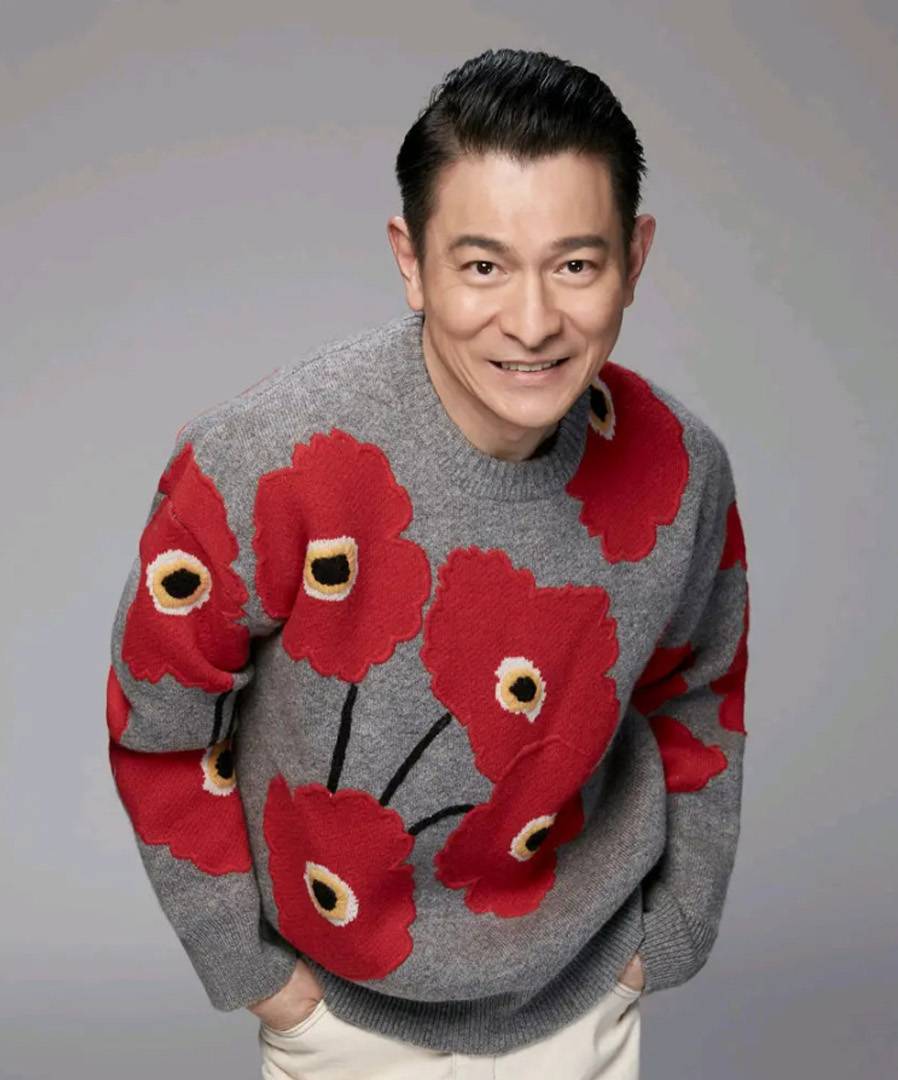 Here's a pic of Andy, taken from a 'normal' angle.

Others joked about the netizen’s, um, amazing photography skills.

“This angle is really too bad, we’ve have to deduct the photographer’s pay,” one netizen laughed.