The F&B group had reportedly owed rent for two of its three Mom’s Touch outlets.

No Signboard has closed all three of its Singapore outlets for Korean fast food chain Mom’s Touch. The F&B group announced on its social media platforms that it has “ceased operations at all outlets with effect from today, 10 Feb 2022”.

It brought in the brand in 2019 with an outlet at Paya Lebar Quarter. Mom’s Touch later expanded to two other outlets at The Centrepoint and Bedok’s Eastwood Centre.

Mom’s Touch had operated under No Signboard’s subsidiary Hawker QSR, which also ran a string of currently defunct hawker-inspired fast food eateries. The Business Times reported today (Feb 10) that Hawker QSR is pursuing creditors’ voluntary liquidation to wind up, as it can no longer sustain its operations due to its liabilities.

Voluntary liquidation happens when a financially struggling company opts to end its business and sell off assets to pay its debts. 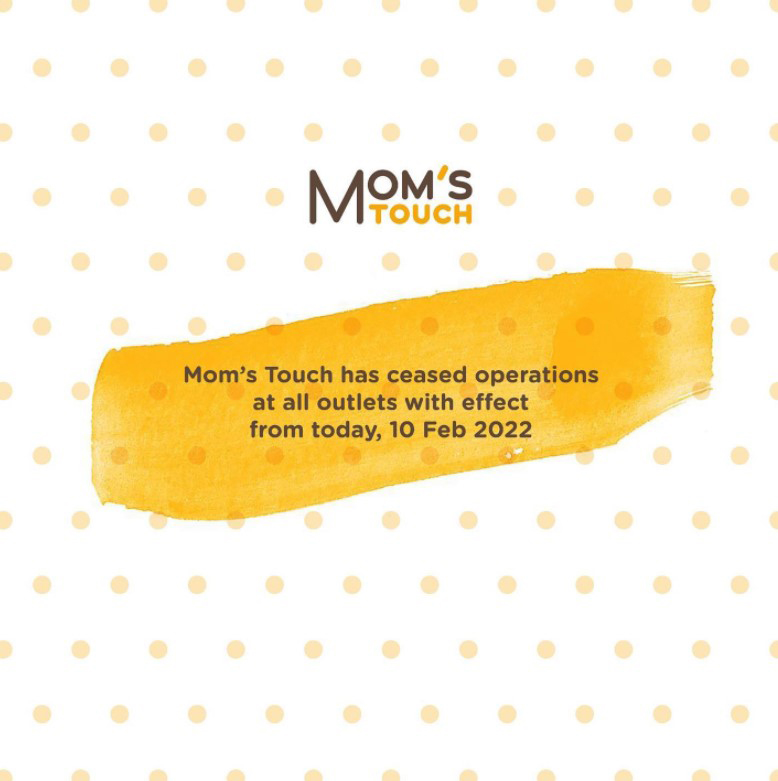 Just last week on Feb 3, it was reported by The Business Times that No Signboard had been served letters of demand from its landlords due to unpaid rent amounting to almost $176,200 for its two Mom’s Touch outlets at Paya Lebar and Centrepoint.

When 8days.sg reached out to No Signboard on Feb 4, its rep declined to comment on the group’s reported financial woes, but shared that “it’s business operations as usual” for the group’s eateries. Both Mom’s Touch branches had continued to operate till its sudden closure announcement today. 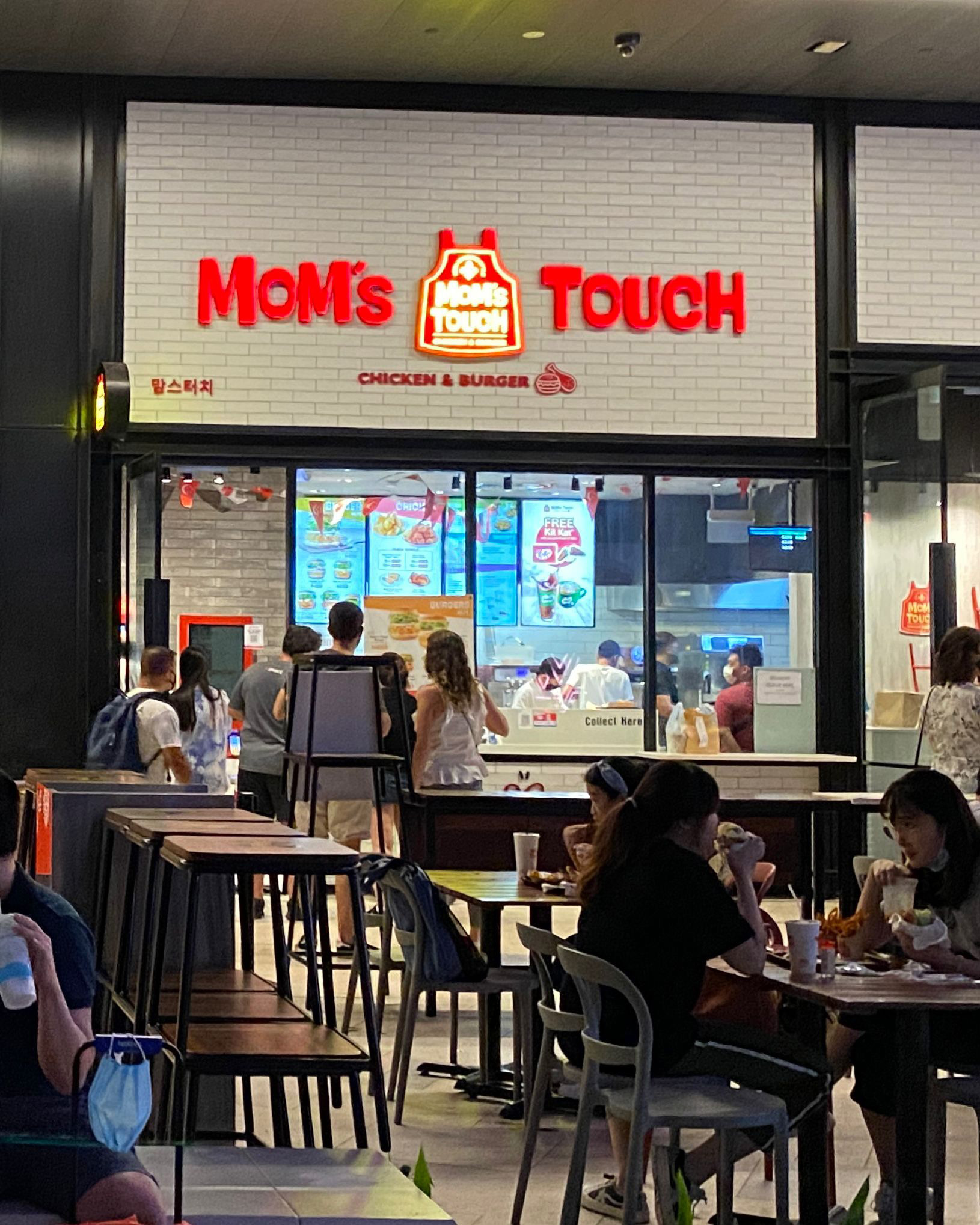 Incidentally, Draft Denmark is facing its own legal troubles, as BT reported last December that its wholesale distributor Sprawl Transport & Logistic was claiming S$1.5mil against its subsidiary company Danish Brewery Pte Ltd (DBPL) due to a shortfall of beer. DBPL has since filed a counter-claim and defence against Sprawl for its “unmeritorious” claims.