If these walls could talk...

It’s been two years since Taiwanese actress Barbie Hsu and her ex-husband, Chinese businessman Wang Xiaofei, sold their luxury condo in Taipei, but recently, pics of the home have been making the rounds online again.

According to reports, the 583sqm apartment comprises of two connected units located on the 19th floor of the swanky Kingdom of Global View condo in Taipei’s Xinyi District. They also come with two parking spaces. 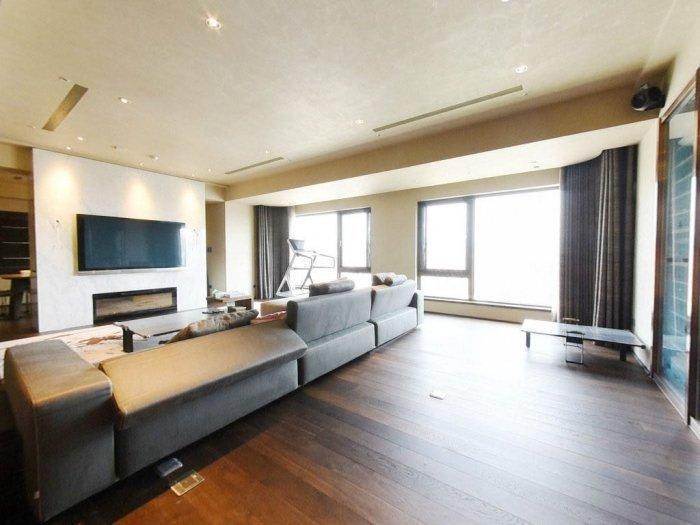 So much empty space

The posh pad is stylishly decked out in muted hues and wood, and netizens couldn’t help but gush about how spacious the abode is. 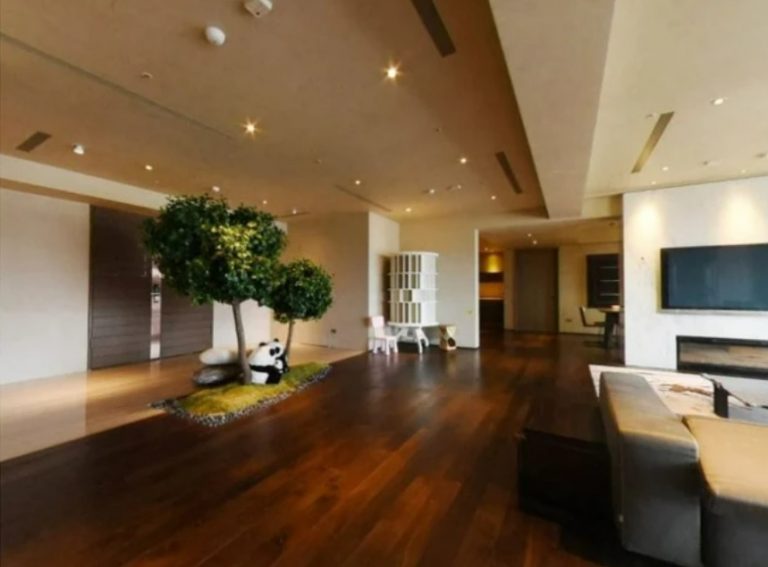 We'd love some cute panda sculptures in our home too

Enter the house and the first thing you’ll see is this whimsical sculpture of two pandas under trees. 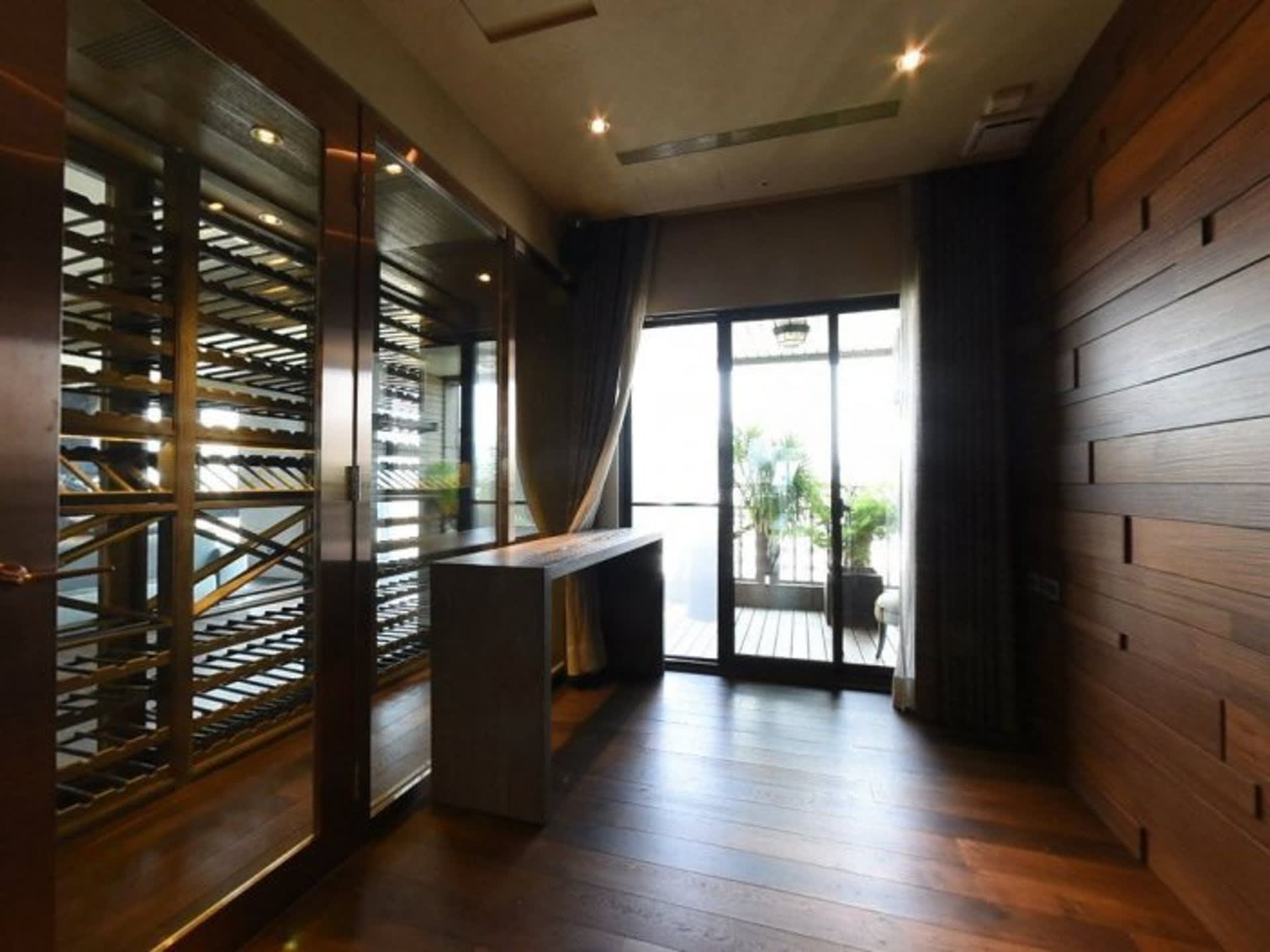 On the other end of the living room is their wine cellar, where the couple would display their collection of prized bottles. And what a massive collection it must have been. 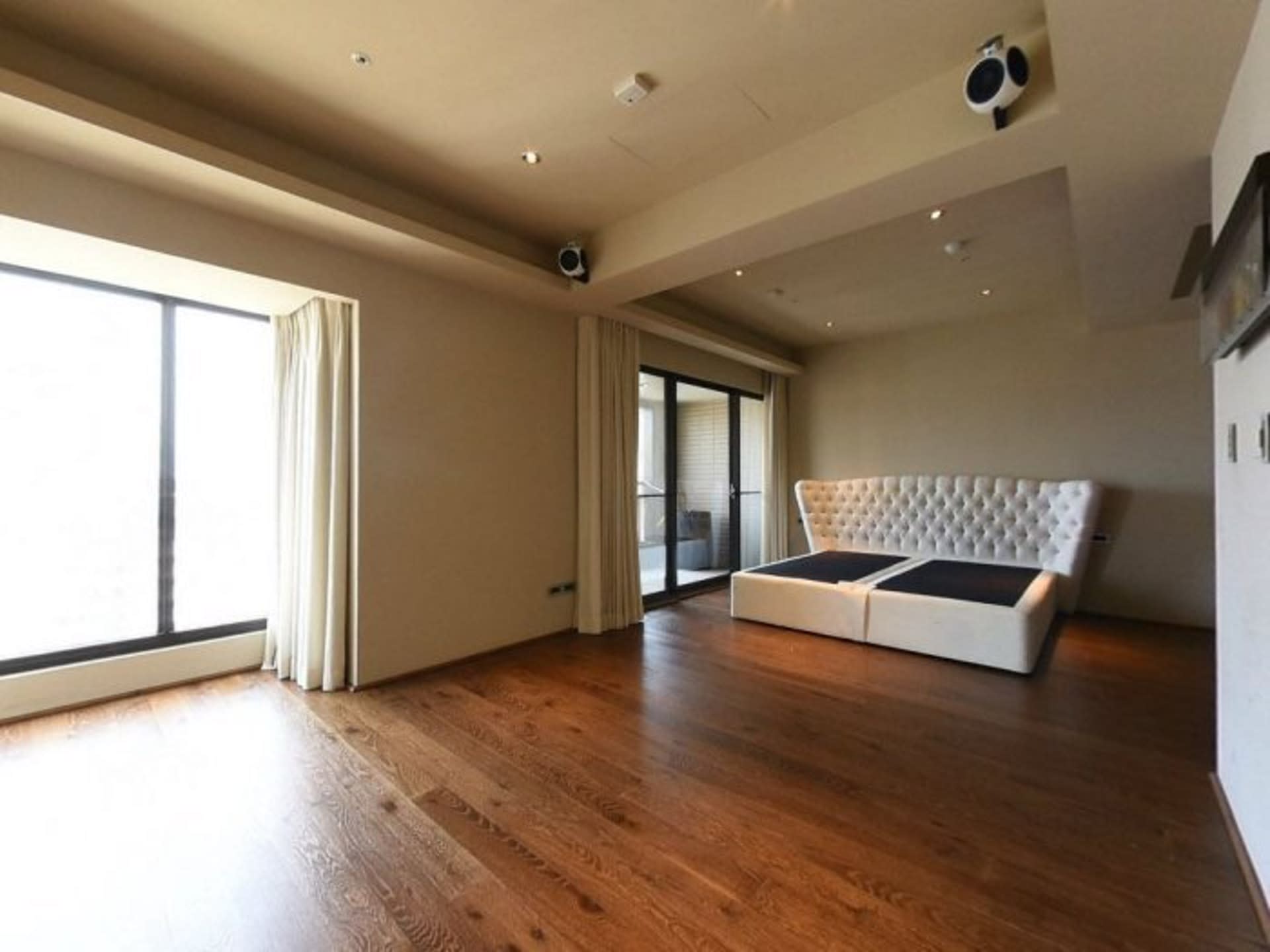 The bedroom is massive too. 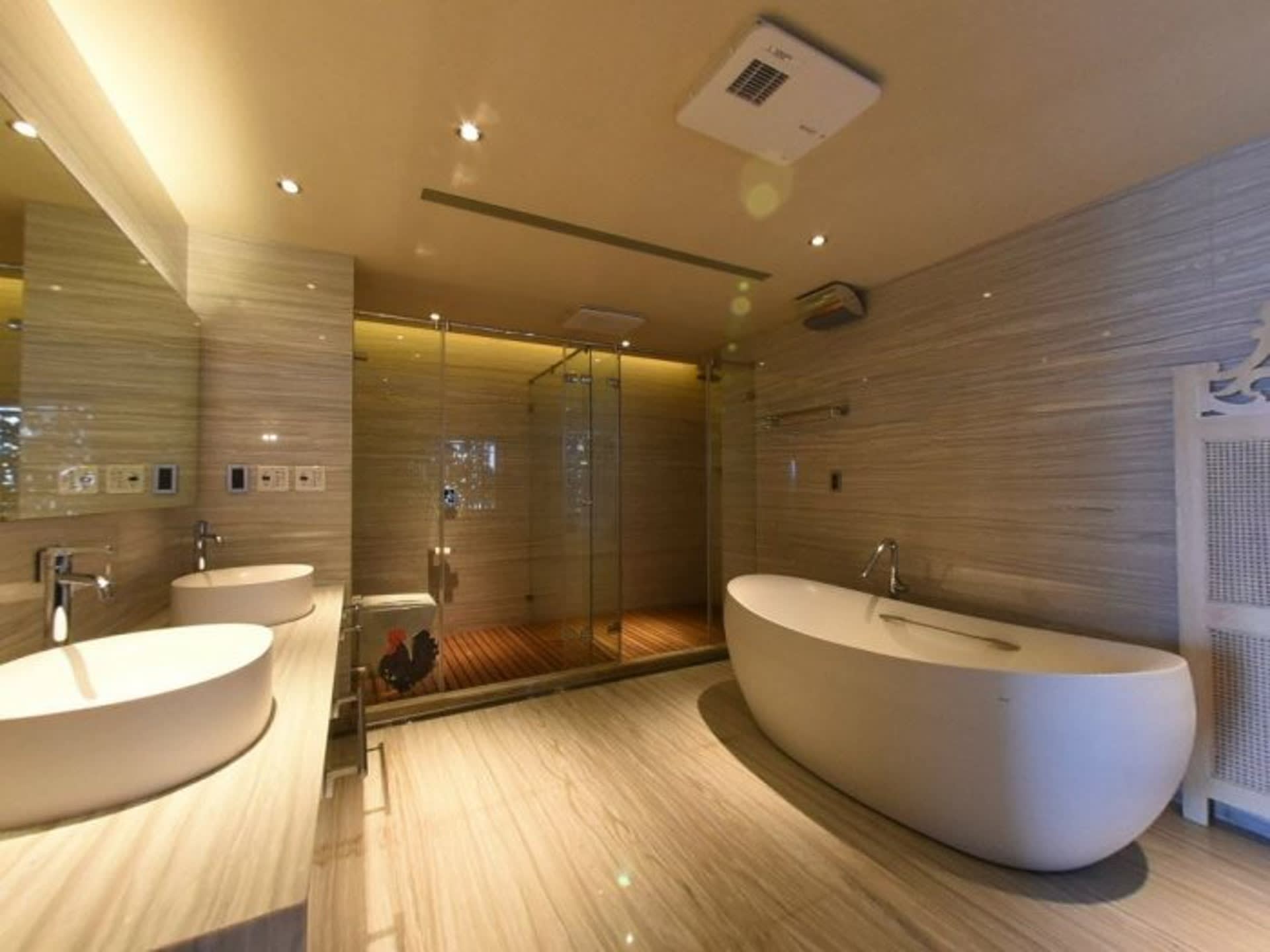 The bathroom, which looks like it could fit a queen-sized bed, is decked out like that of a hotel suite. 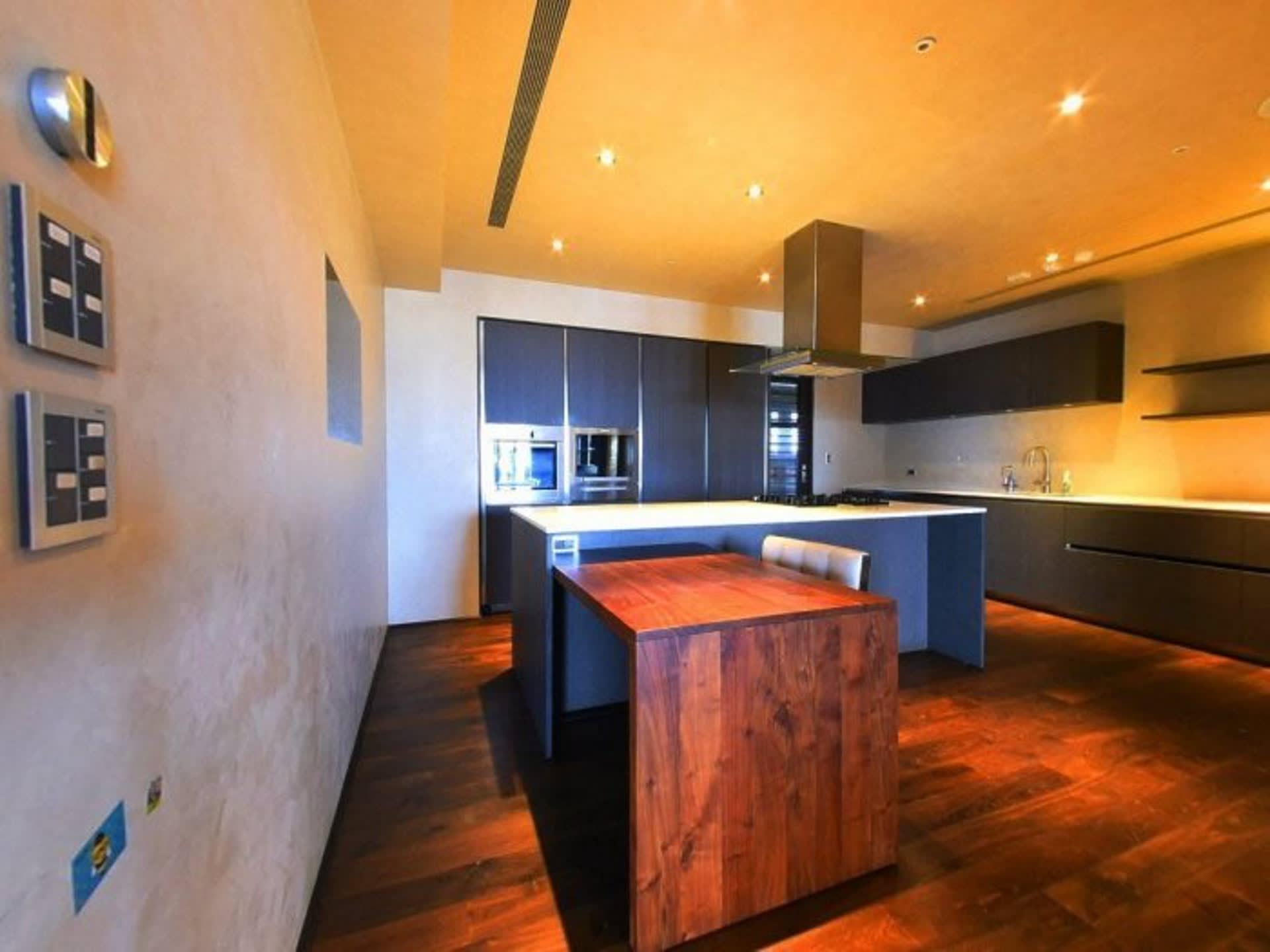 Photos of the home were first shared on Taiwanese online forum Dcard in 2020 when the property was listed on the market.

While it is unsure why the pics started circulating again, kaypoh netizens decided to compare them to old snaps that Barbie had posted on her socials and confirmed that this is indeed the couple's former love nest. 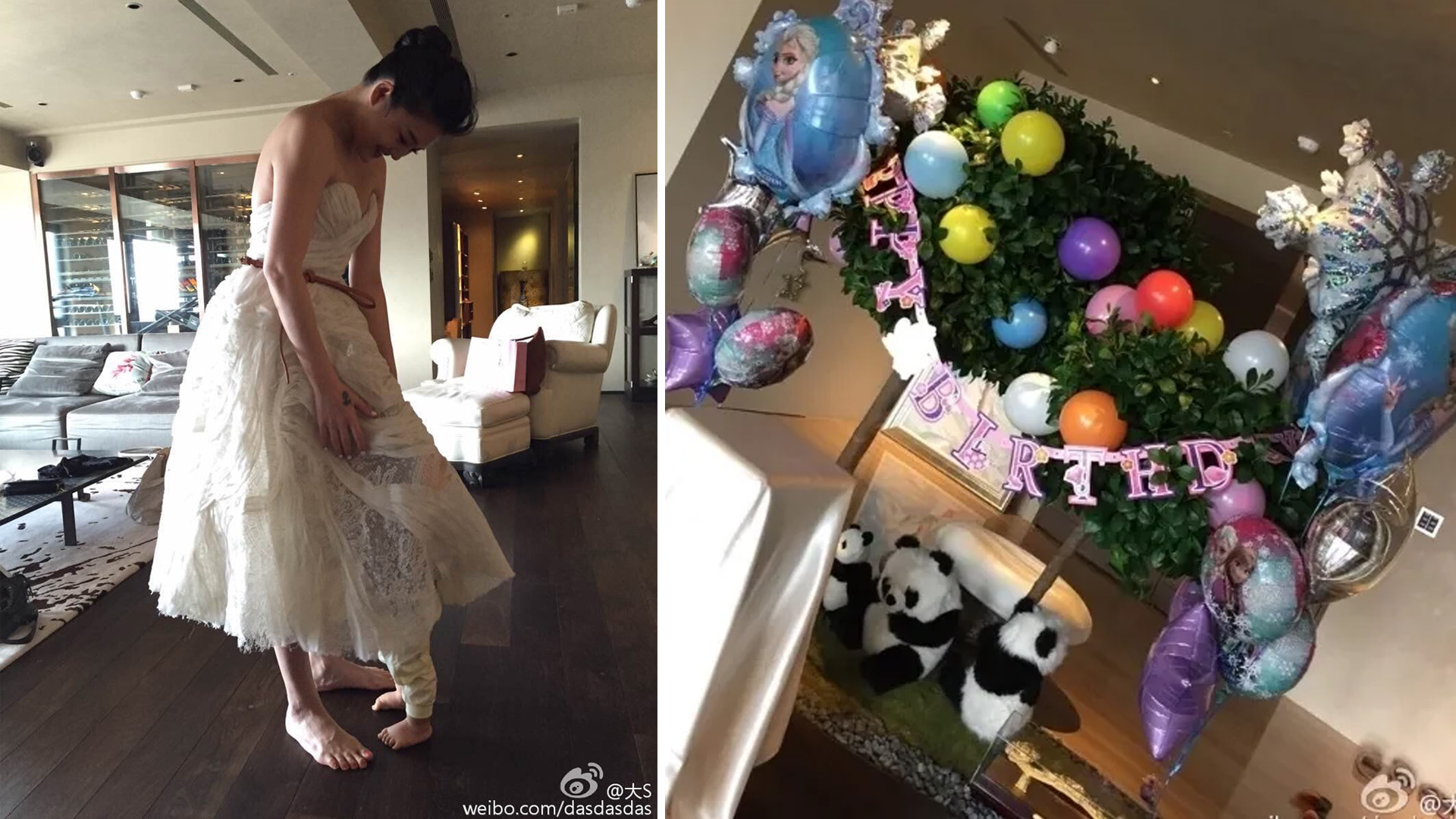 Yup, it's definitely their home

In 2020, speculation was rife that Barbie was selling the condo to save Xiaofei's ailing S Hotel. However, Xiaofei refuted the rumours.

Barbie also said that they were selling the apartment as they had bought a new place and moved out two years ago.