The stall only operates for two hours a day.

It is only open for around two hours a day, from 12pm to 2pm. While there is a signboard for the business, it shares the space with a BBQ seafood, zi char and satay stall that operates at night and is barely visible when you pass by the shop. 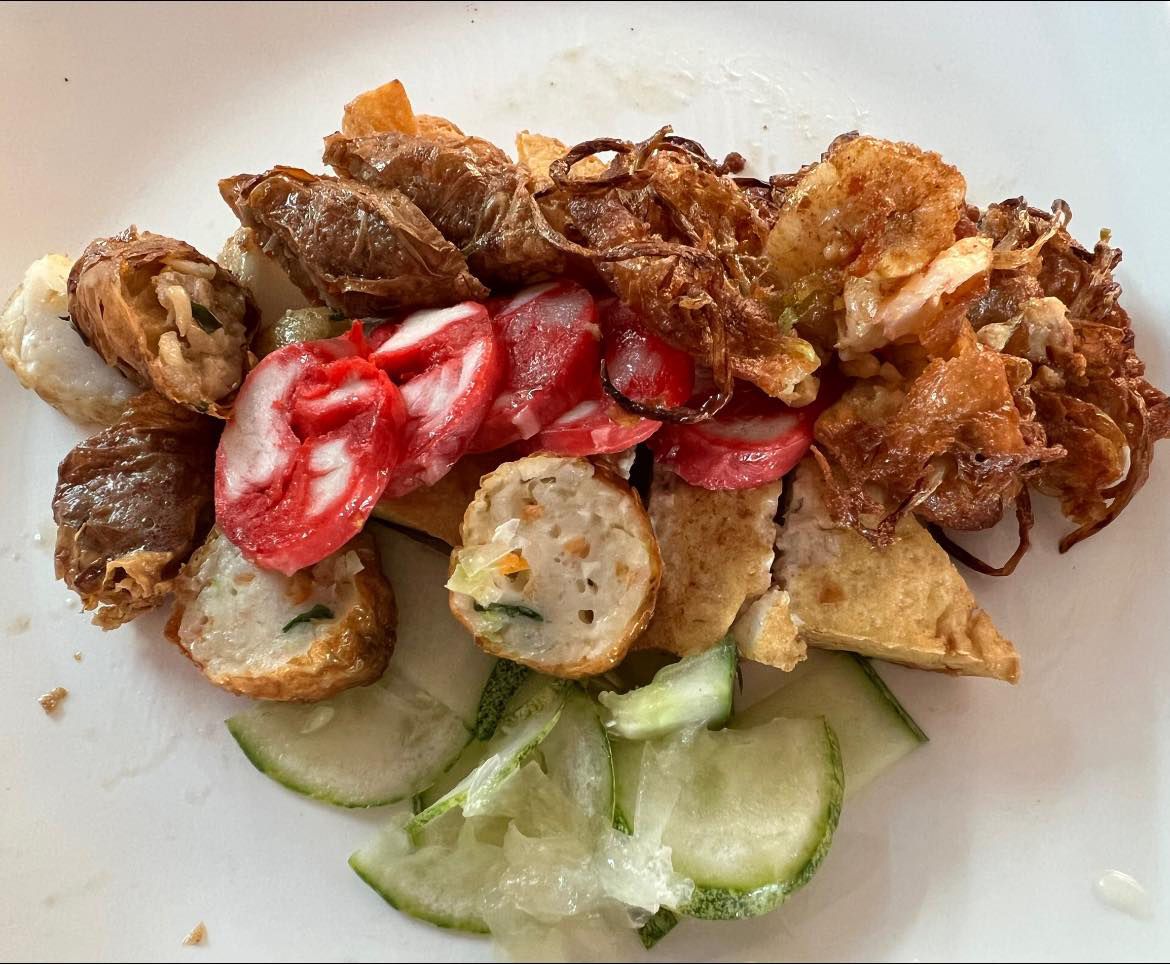 Popular for its ngoh hiang and fried bee hoon

As its name suggests, the stall is well-loved for its house-made wu xiang (ngoh hiang), which is served as a fixed set with other ingredients like prawn fritters, fish cake and Chinese sausage. There’s also optional fried bee hoon to go with your platter. 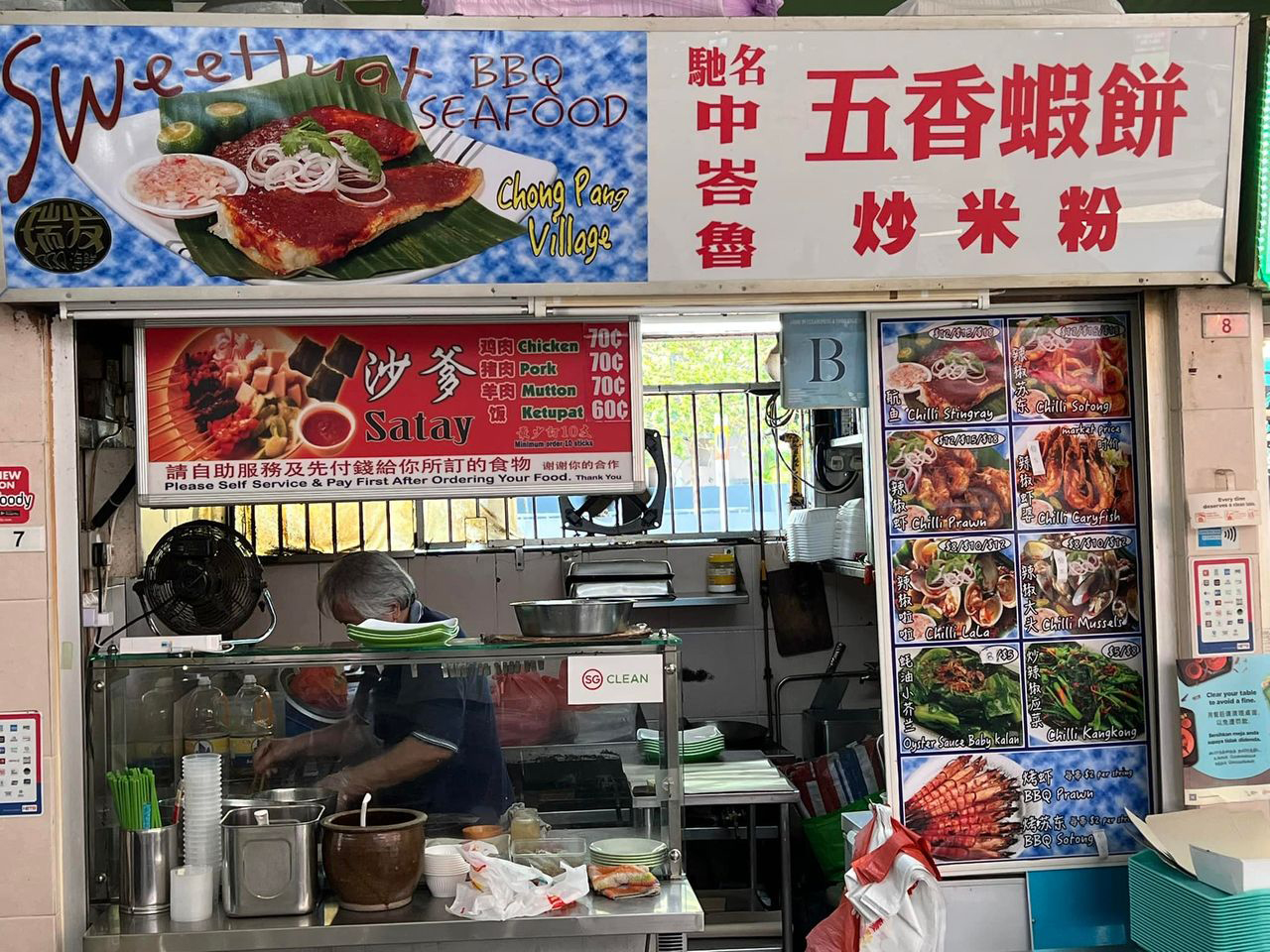 Stall to close on Oct 15

Despite its popularity, the stall will be closing on Oct 15, shocking its regulars. Its elderly owner Kwok Lin Shen, 77, tells 8days.sg that his landlord had wanted to hand over the unit to a tenant who was keen to rent it for the whole day.

“I only want to rent the stall for half a day, from 12pm to 3pm. The [short] hours are okay for me because I have a lot of customers. But [my landlord] wanted to rent it out to someone else who could take over for the whole day,” explains the hawker, who runs his business with his wife. 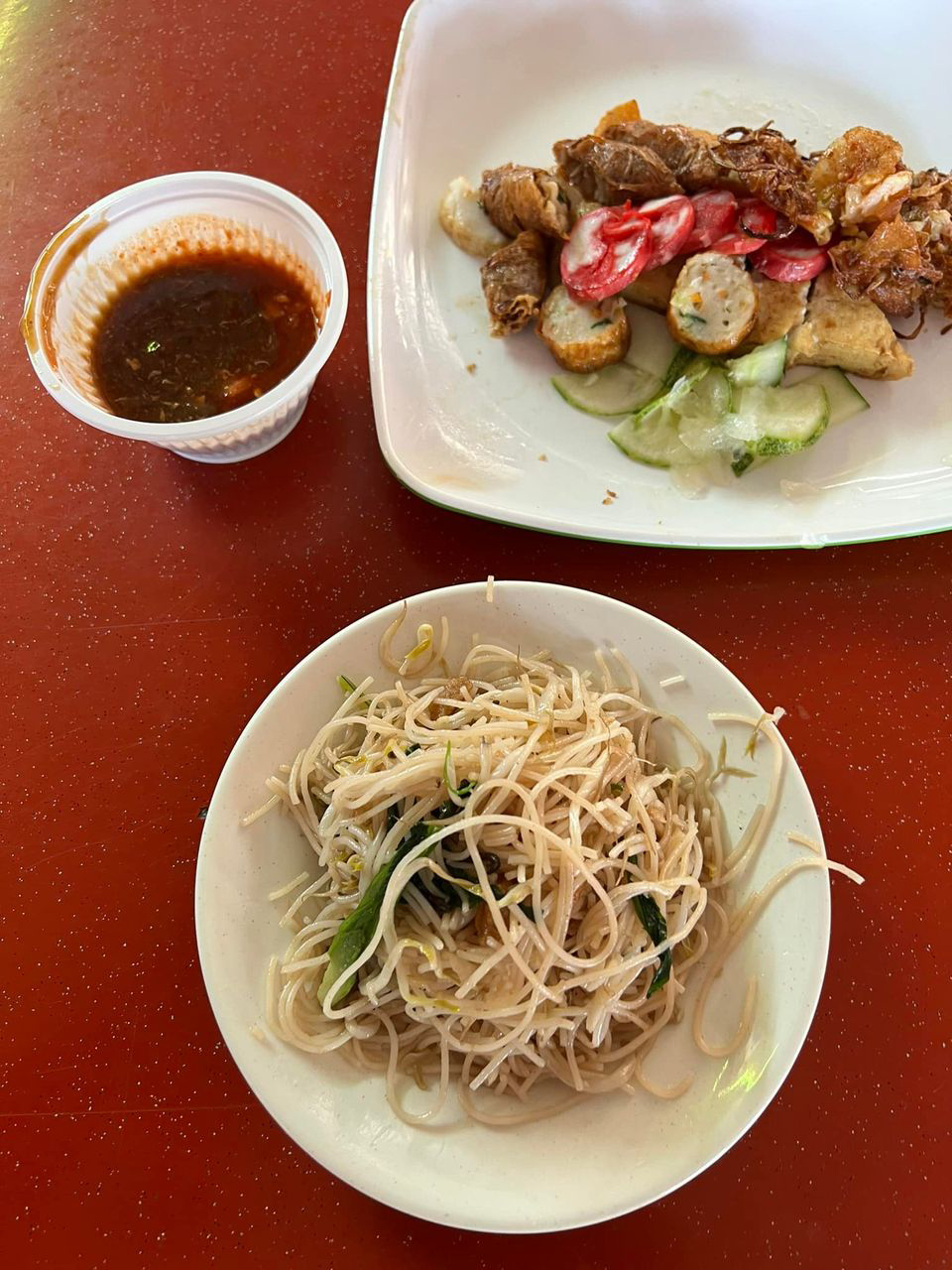 But it may reopen

But Lin Shen says that he is looking for another stall unit to reopen. “I’m slowly looking for a new stall. If I cannot find another one, never mind lah. I will just stop selling altogether. I’m taking a rest for a while first,” he shares.

It is not the first time that he is shifting locations; his stall had moved several times from its original Tiong Bahru Road location before settling down at its current Zion Riverside spot.