The Grammy-winning singer reportedly gave birth to her first child on May 13.

Rihanna has welcomed a baby boy with ASAP Rocky.

The 34-year-old pop star — who has been dating rapper A$AP since January 2020 — announced back in February that the couple were expecting and now they have eportedly welcomed the baby almost a week ago.

A source told TMZ: "Rihanna and A$AP Rocky are officially parents ... welcoming a baby boy to the world."

While there was no news of the name of the baby, the 'Umbrella' hitmaker is said to have given birth last Friday (May 13) in Los Angeles, just days after she was said to have been spotted in public for the last time at a restaurant.

Meanwhile, Chris Brown, with whom Rihanna had a tumultuous relationship between 2007 and 2009, took to social media to congratulate his ex.

He wrote on Instagram Story: "Congratulations!" and emblazoned the post with emojis of a pregnant woman, a heart, and a pair of hands folded in prayer. 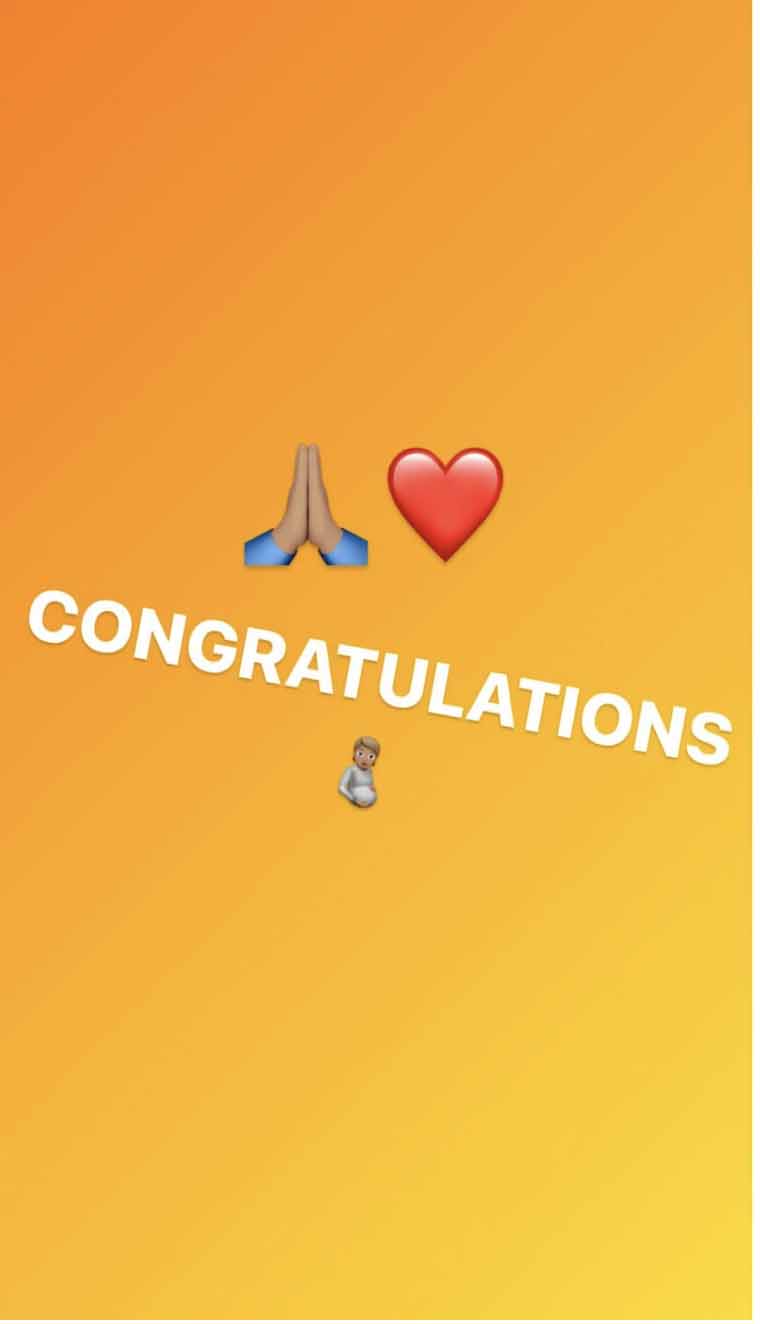 Back in April, the Fenty Beauty founder graced the cover of Vogue and insisted that pregnancy was not slowing her down and she felt more inclined to say "yes" to things.

She said: "None of the dials are turned down I think I even say yes to more now because I know it will be different on the other side of this. At first, I expected some magical change, but really I remain who I am.

"Balance is one of my biggest challenges and always has been. And now there’s another human being coming into play, it changes what that means again.

"Still, I have businesses that aren’t going to run themselves. My mom handled the three of us with not even close to the amount of resources that I have, so I can absolutely do it. I’m sorry — it’s too much fun to get dressed up. I’m not going to let that part disappear because my body is changing!"