Shang-Chi and the Legend of the Ten Rings director Destin Daniel Cretton is helming new Disney+ series American Born Chinese, which tells the story of a teenage boy who struggles to navigate school and home life. 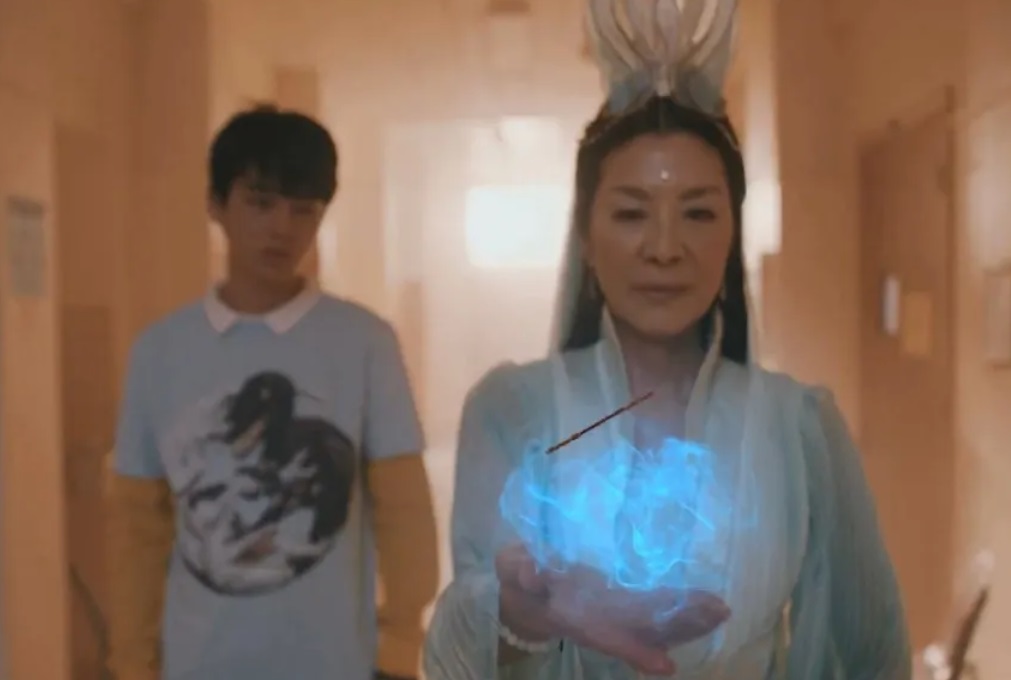 Michelle Yeoh as the Goddess of Mercy

In a featurette that was released during the Disney D23 Expo last Saturday (Sep 10), fans caught a quick glimpse of Michelle in a baby-blue outfit with a lotus flower crown on her head. Her look in the drama differs slightly from all-white robed Goddess of Mercy we are familiar with.

Daniel's Sun Wukong getup also deviates from the traditional yellow and gold the Monkey King is usually dressed in. Instead, the series opted for a dark blue outfit with gold details. 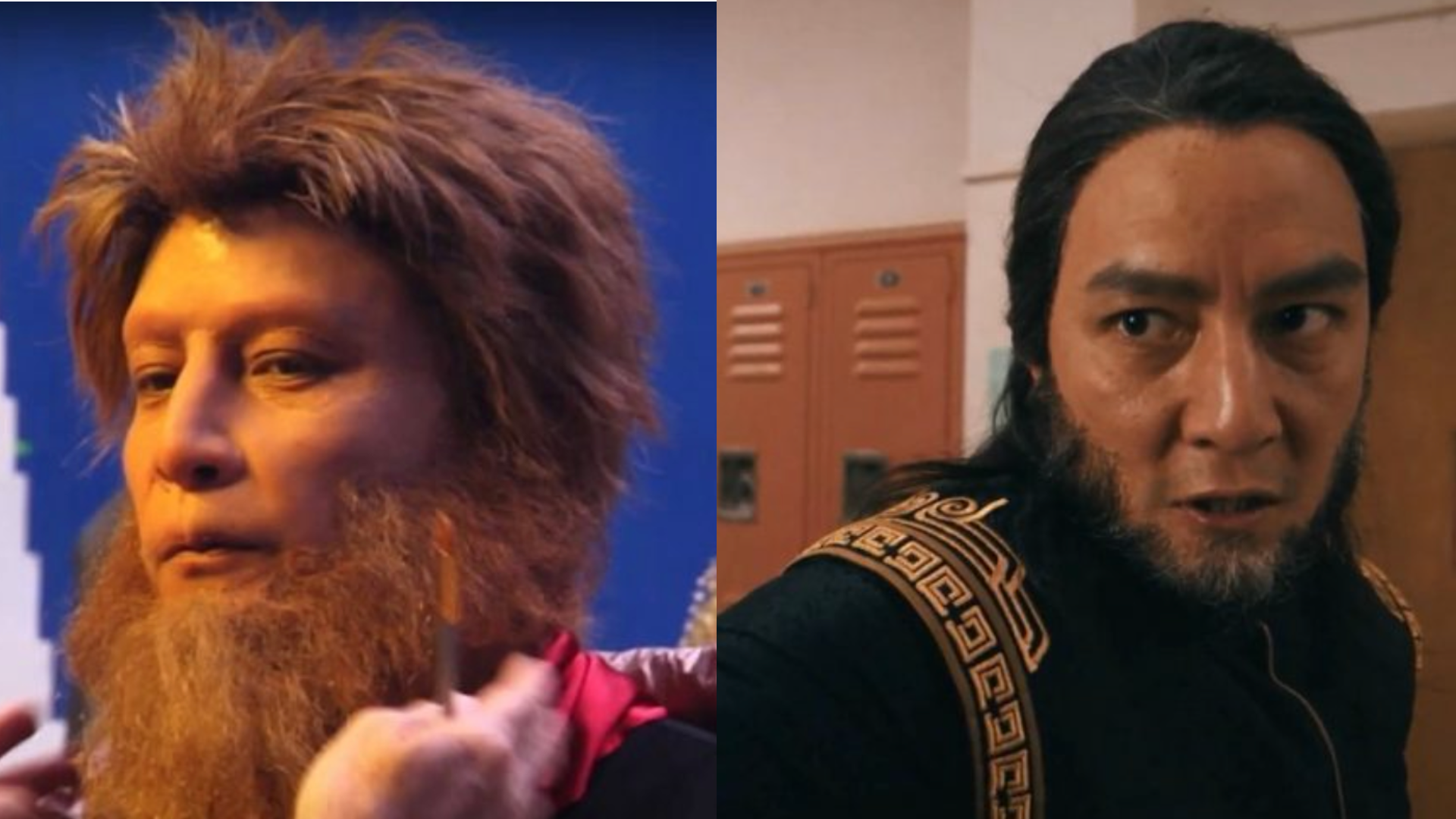 Daniel getting fur-ed up for his character 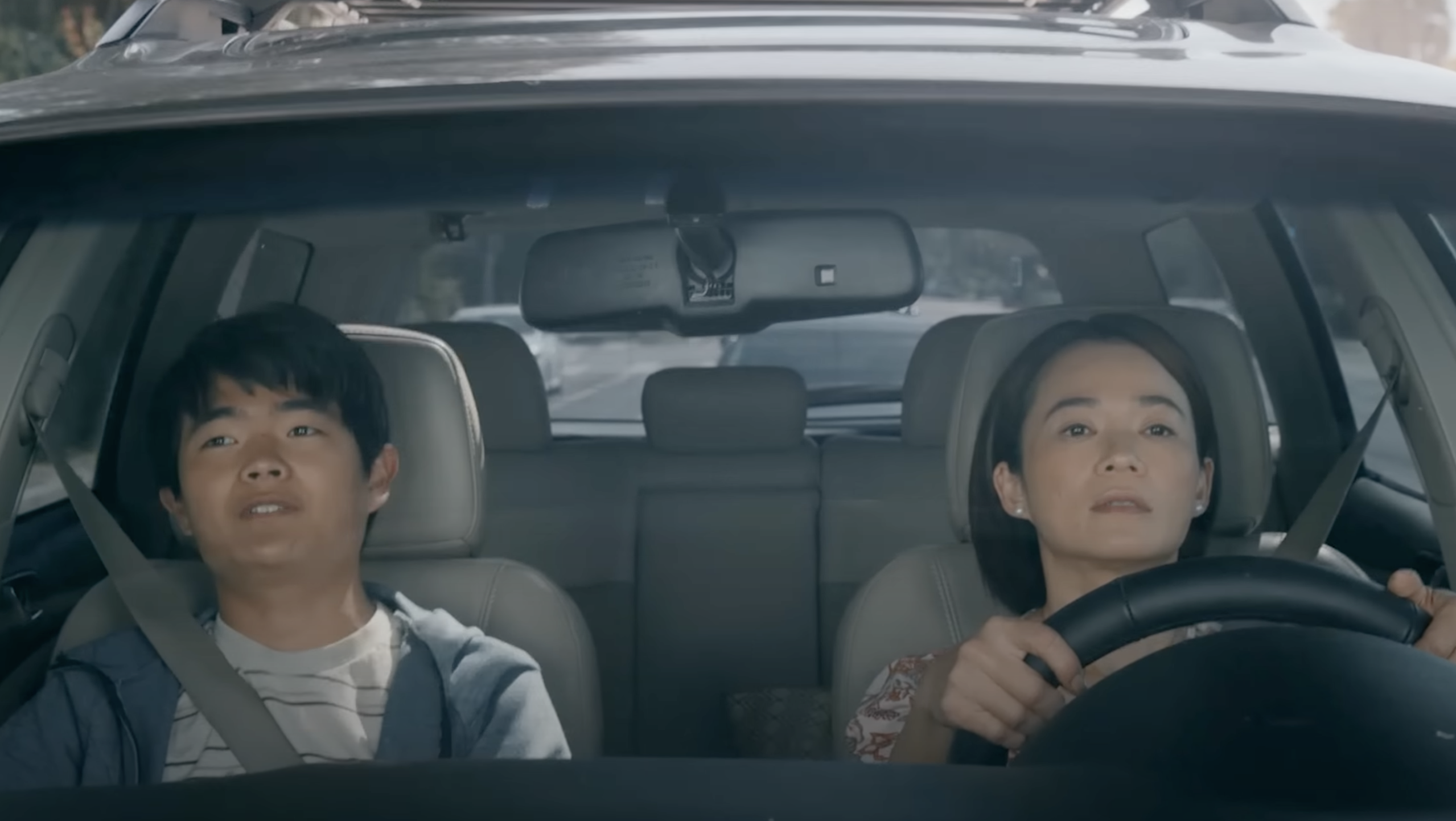 Malaysian actress Yeo Yann Yann, 45, also stars in the drama as the mother of the lead character, played by Ben Yang. 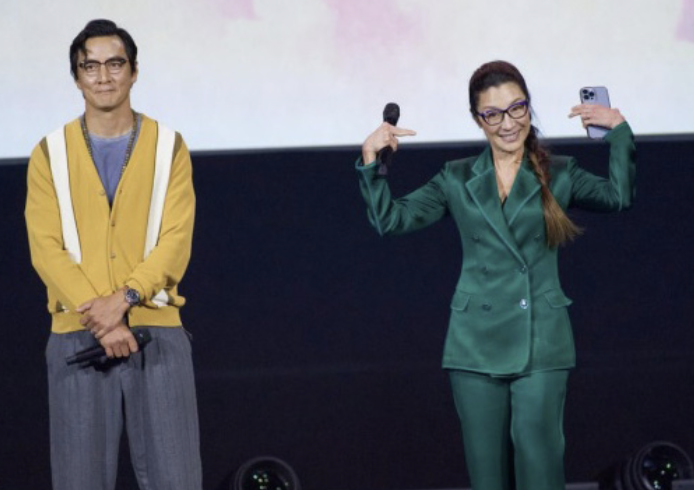 Michelle and Daniel at the D23 Expo 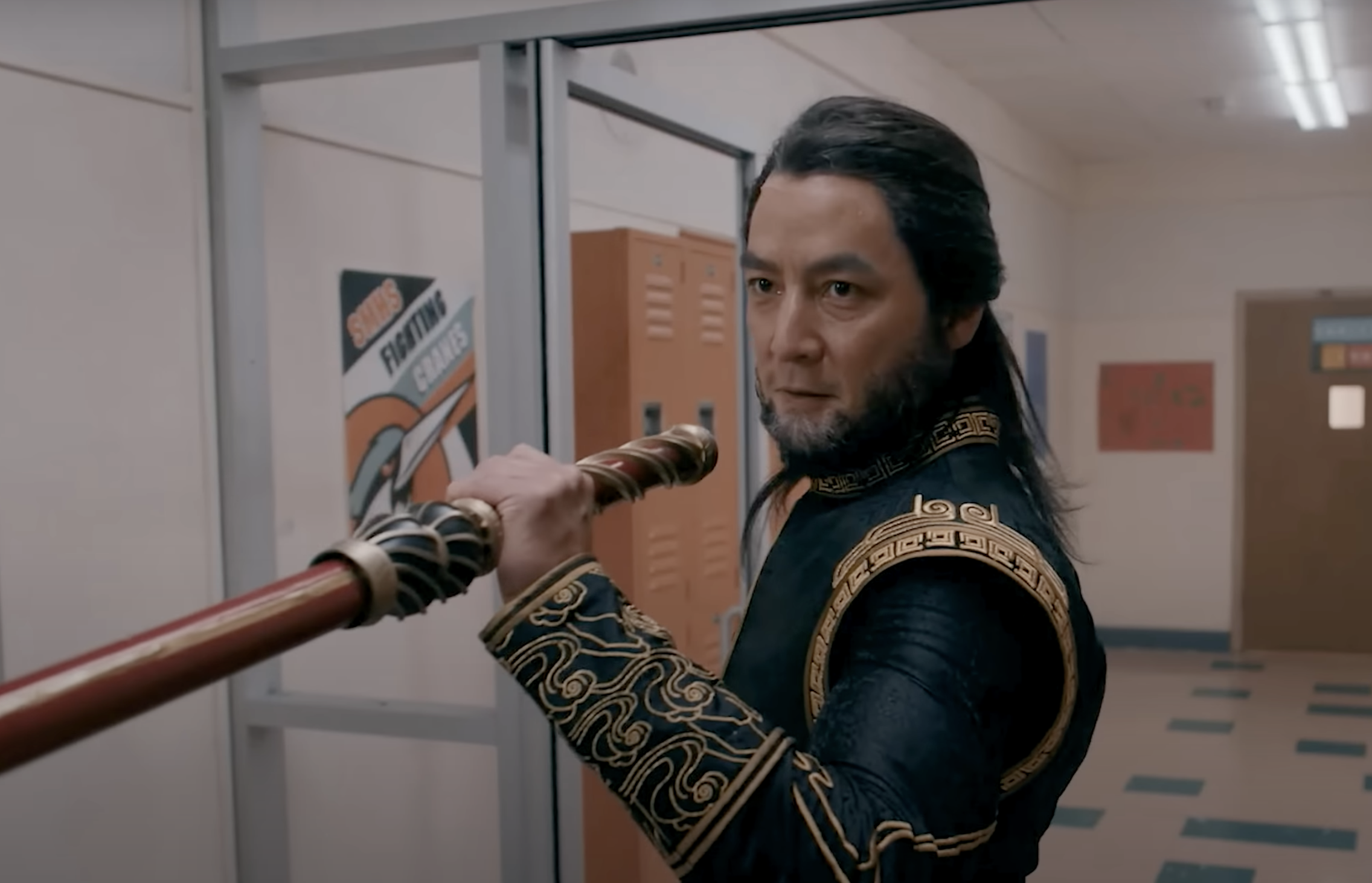 Expect lots of action sequences in the series 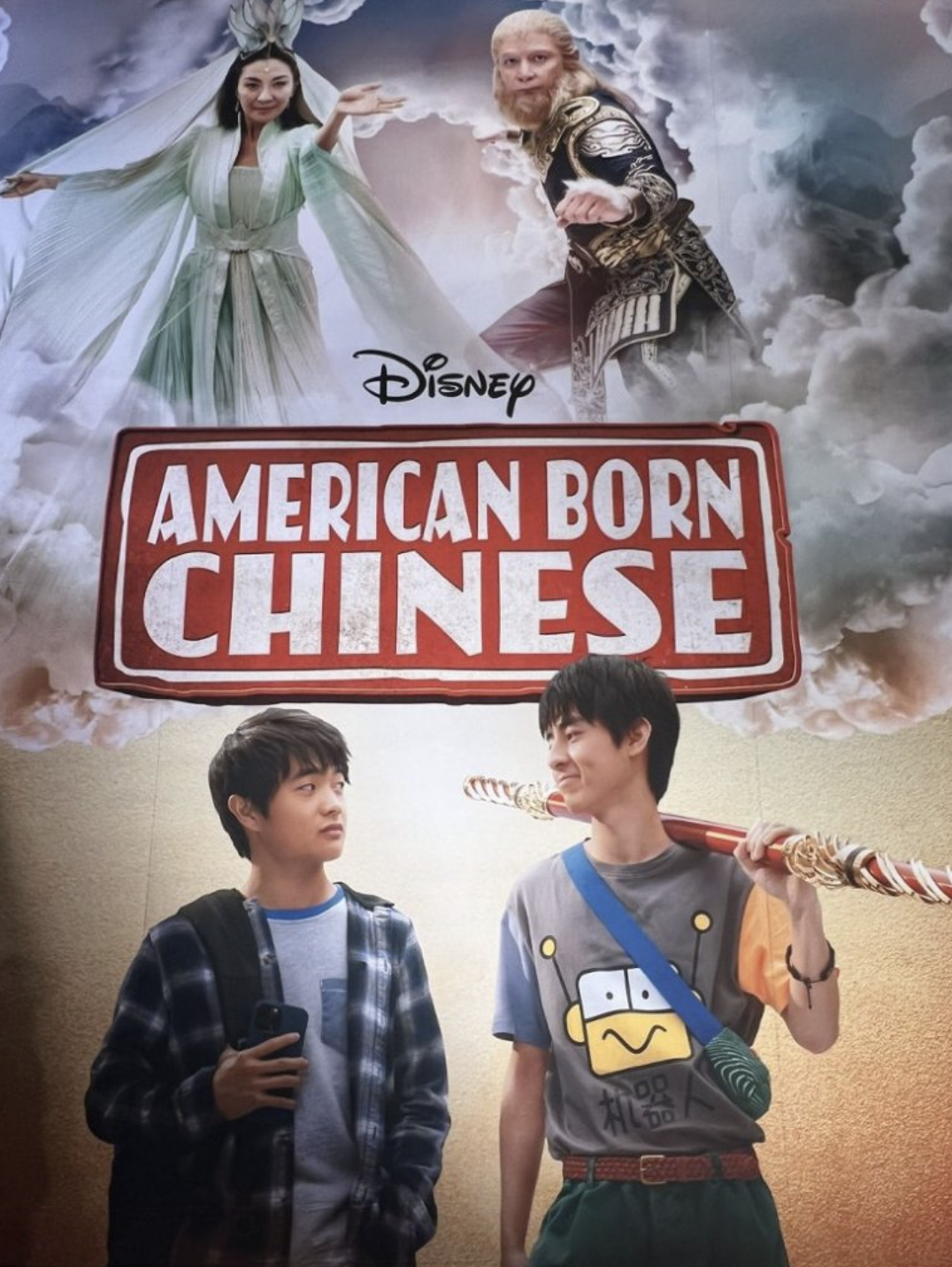 The poster for American Born Chinese