Sharon Au Met Up With Terence Cao In Paris; Says He’s "One Of The Most Hardworking And Generous” People She Knows

Terence was one of the first few people to reach out to Sharon after her apartment got robbed earlier this year.

Sharon moved to Paris in 2018, and has hosted a large number of local celebs and friends since then, including Ivy Lee, Desmond Tan, Chantalle Ng, Anthony Chen, and now, Terence Cao.

On Sep 21, Sharon posted on her Instagram, documenting her recent meetup with Terence Cao. Terence was in Europe earlier this month, leading a tour group through Holland, Germany and France.

And of course, while he was in France, he took the opportunity to catch up with Sharon. 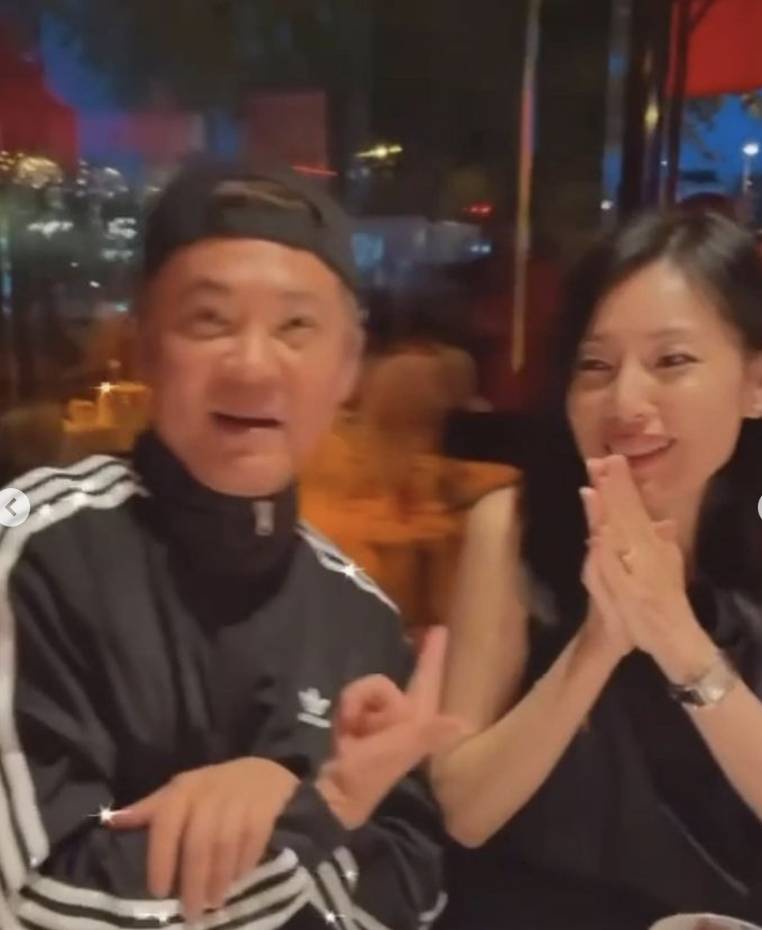 In her caption, Sharon described Terence as the “big brother” she never had. She also went on to share that she has the “utmost respect” for him.

"One of the most hardworking and generous people I know, who have successfully led his team to become one of the leading live-selling platforms,” she wrote, adding: "This man is relentless and passionate about his work.”

Continuing on in her caption, she wrote: "Last year when I was quarantined in a hotel in Singapore, he delivered mee siam and other local delights every other day. This year when I was at my lowest point after the burglary, he was the first few to reach out to render help.”

She also shared a short snippet of a belated birthday celebration Terence had arranged for her during their dinner together in France.

Oh, and that’s not all. Even though Terence is no longer in France, he had one last present for Sharon.

"And last week, I received a surprise parcel filled with champagne and YAKUN KAYA !!!!! (sic)” she exclaimed in her caption.

Watch Sharon hosting an ep of Find Me A Singaporean : The Pandemic Special below: