The former Mediacorp star revealed that those messages “lifted" her up while she was at her lowest.

This is kampung spirit at its finest, isn’t it?

When Sharon Au, 46, first took to her social media earlier this month to share that her Paris apartment had been broken into, netizens rushed to comfort the former Mediacorp star.

In the weeks that followed, Sharon, who revealed that she had "lost everything", gradually picked herself up and is now in the process of rebuilding her life again.

Then, on Monday (May 30), Sharon shared a more upbeat post about how she ran into a group of Singaporeans who were on holiday in Paris.

Apart from writing that the group’s “warmth and love” had “moved" her when she was at her lowest, Sharon added that a number of Singaporeans had separately reached out to offer assistance as well. 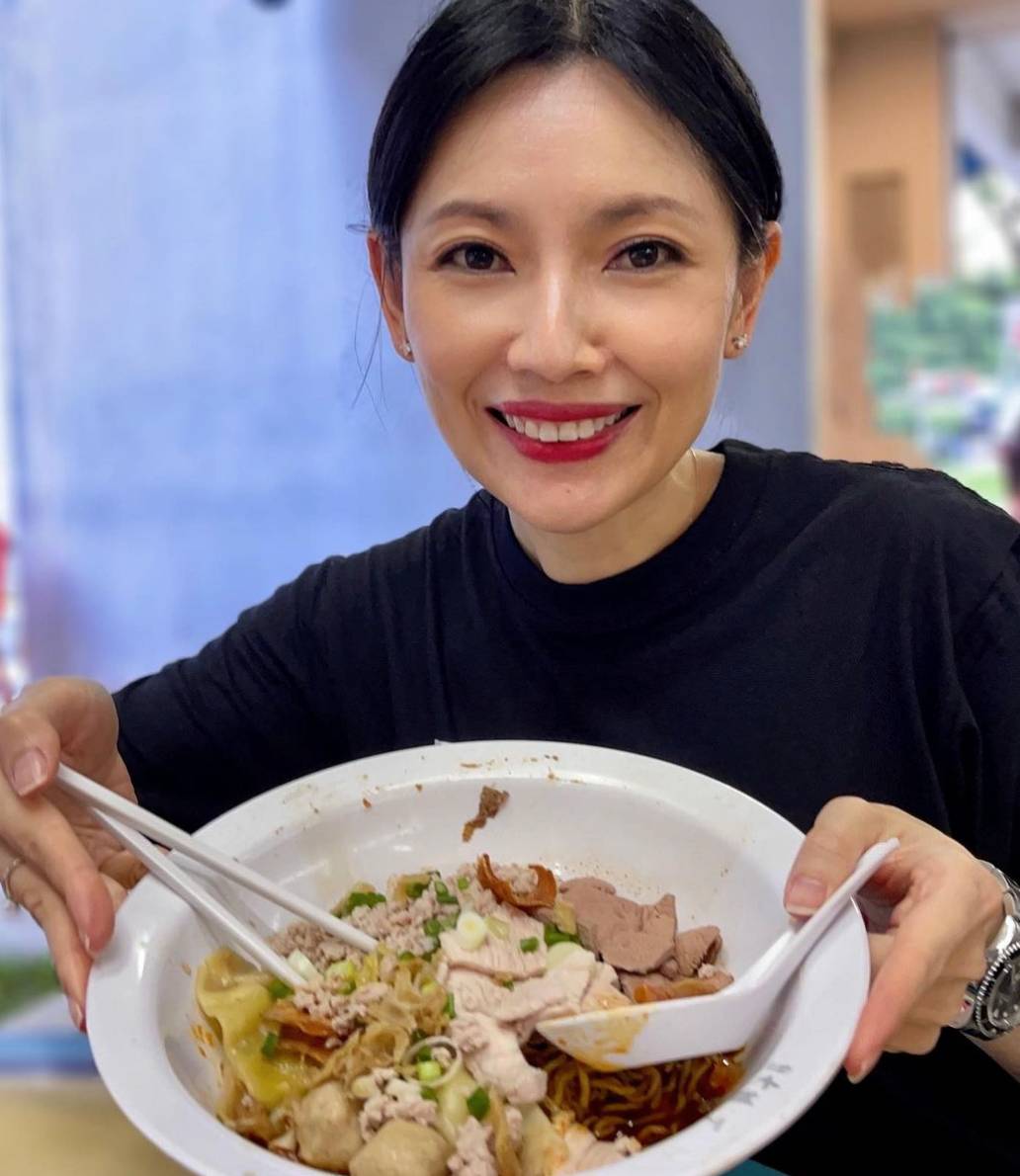 Bak chor mee to the rescue.

“I have been receiving messages from fellow Singaporeans who were travelling to Paris, offering to bring me anything I needed from Singapore. From comfort food bak chor mee and chwee kueh to home appliances,” she wrote, adding that one even asked if she “had a fridge”.

And then there were the Singaporeans who were based in Paris, as well as nearby European cities.

"Many Singaporeans living in Paris and other European cities also reached out to render any help I might need,” she wrote.

"I now see for myself, that when trauma strikes, there is a network of Singaporeans who would come forth to save and to comfort you,” Sharon wrote, adding that these messages helped her to "stand right back on [her] feet.” Sharon's cat Rudon in her apartment.

Now, it seems like Sharon is gradually putting this traumatic incident behind her, declaring that she’s “A-OKAY (sic)” now.

"Maybe not completely but I will learn from this lesson. It was a horrifying situation, but worse could have happened. Rudon and I are truly lucky to be alive,” she wrote.