Sheila Sim Says She's "Disappointed" Her Husband “Failed To Plan” Anything For Her On Mother’s Day; Laments Not Getting Flowers Or Cards

The actress took to IG to let other mums know they are not alone in feeling the same way.

While most celebs took to IG to post some heartwarming photos with extra-sweet captions on Mother’s Day yesterday (May 8), Sheila Sim, 37, shared something, well, rather different.

Turns out that the actress, whose daughter Layla is 20 months old, was "disappointed" that her husband, Deon Woo, “failed to plan” for a celebration for Mother's Day.

According to Sheila, Mother's Day is the "most meaningful" day for her, even more so than her birthday.

The actress first wished herself a Happy Mother’s Day before making a not-so-subtle comment about how her husband didn't make the day an event for her.

"No celebrations, no flowers, no cards for me this Mother's Day bcos (sic) the husband failed to plan. I am disappointed, bcos Mother's Day is the most meaningful day for me. Not my birthday but Mother's Day. Bcos i worked so hard to be a mother," wrote Sheila.

She said that even though she loves her daughter Layla with "every bit of [her] heart" and "shouldn’t have expectations of returns", she is "only human".

Sheila then addressed other mums who are feeling the same way, adding that she understands their “frustration and disappointment”.

Many of Sheila's followers went on to wish her a Happy Mother’s Day, with plenty of mummies telling her not to be angry at her husband.

They also comforted her by saying that Layla would be able to show her appreciation for her soon. 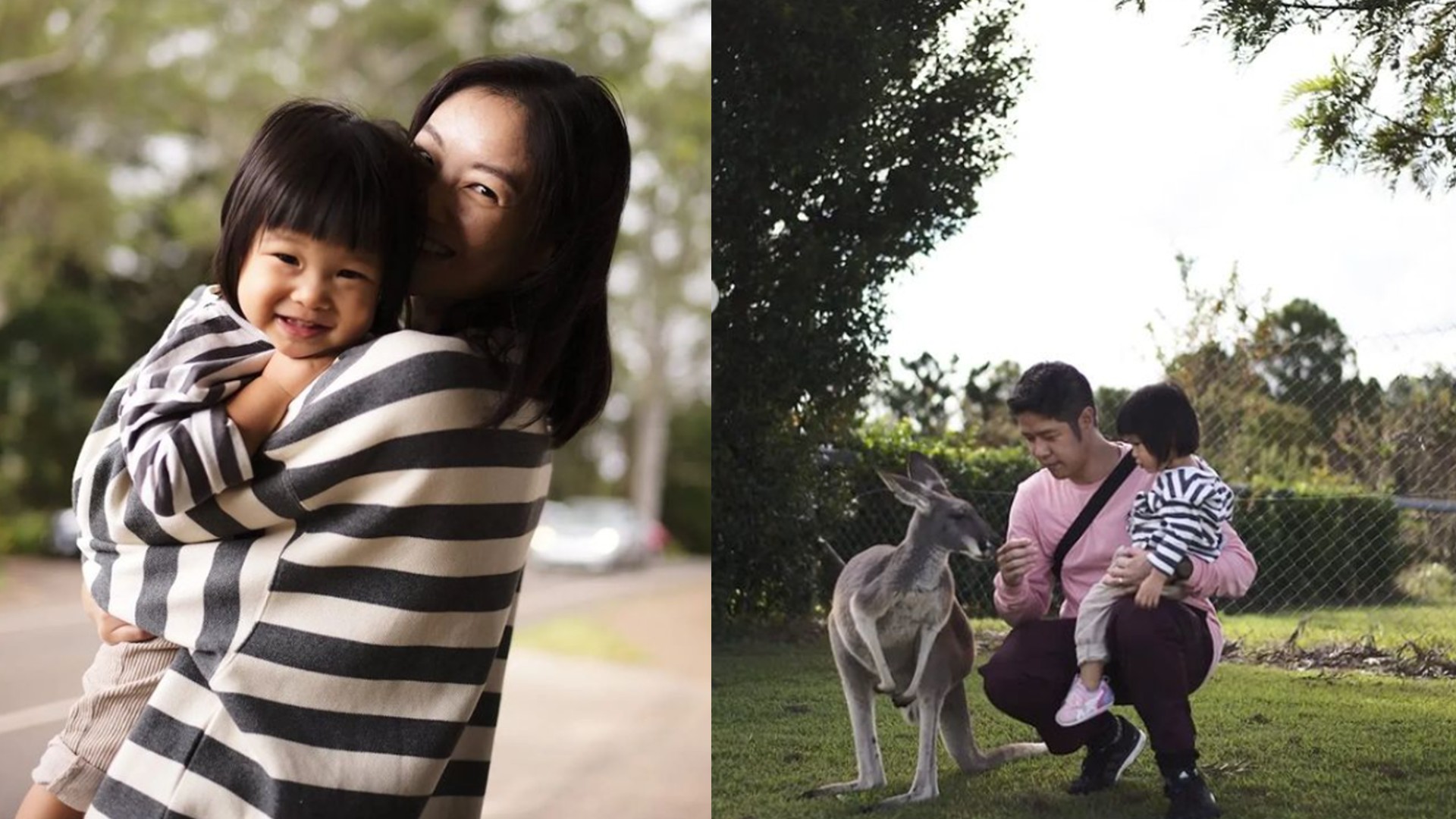 The family of three recently travelled to Australia for a holiday.

Sheila wed her banker husband Deon in 2018 and she gave birth to their daughter Layla in 2020.

She regularly takes to her IG to share the joys and challenges of motherhood, and to document Layla’s growing up.