Singaporean Singer A-Do, Who Was On A Hiatus Due To Depression, Makes Showbiz Comeback After Shedding 12kg

He recently signed with the artiste management arm of Singapore company 8028 Holdings and landed his first gig in a commercial for karaoke systems.

Singaporean singer A-Do, who has been on a hiatus in recent years due to depression, is making his showbiz comeback.

According to reports, A-Do, 49, recently signed with the artiste management arm of Singapore company 8028 Holdings and landed his first gig in a commercial for karaoke systems.

He will reportedly make his first public appearance — though not as a presenter or performer — at the upcoming Star Awards on April 24.

A-Do, whose last single was 2021’s ‘For The Sake Of Love’, is currently working on new music, and plans to hold a concert at the end of the year. 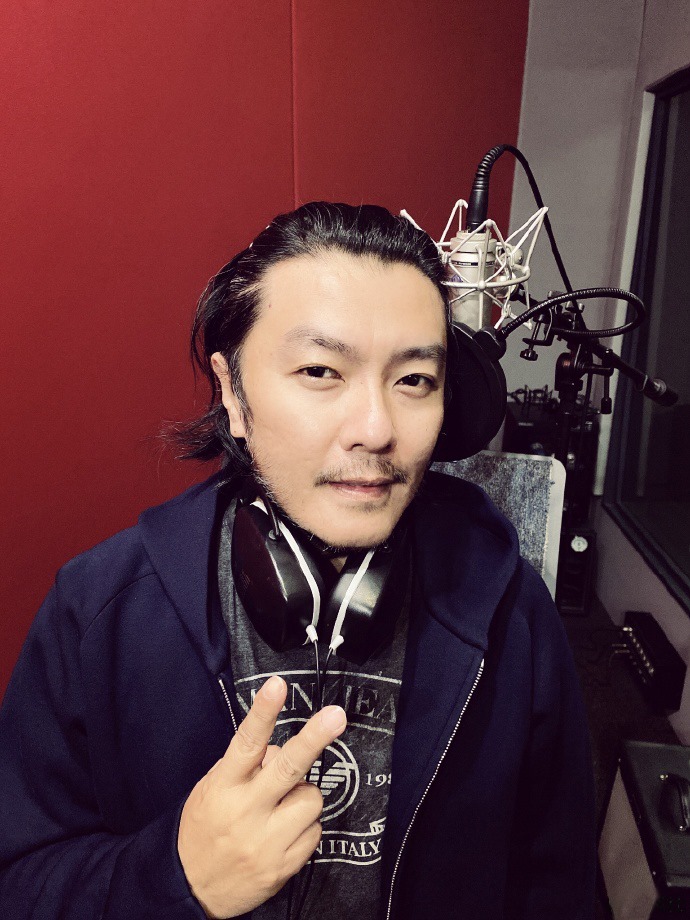 He's been battling depression for 10 years

A-Do shot to fame in the noughties with hit songs such as 'Dark', ‘He Loves You Very Much’ and ‘Perseverance’. In the early 2010s, he quietly disappeared from showbiz, reportedly because he was suffering from severe depression and panic attacks.

He would get anxious and go weak when he had an attack, and could not perform in front of large crowds.

It didn’t help that he was constantly fat-shamed by netizens after gaining weight as a side-effect of his medication.

He made a comeback in 2018, then withdrew from the limelight again when the pandemic hit. 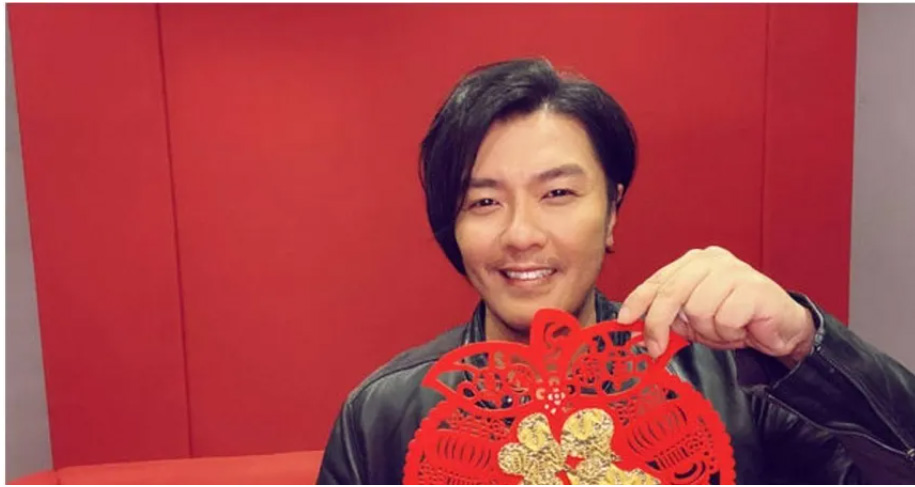 When sharing about his struggles with mental health, A-Do said that he was reluctant to go out and it was only when his friend dragged him out for workouts that his condition improved.

Not only did he feel less stressed, regular exercise also helped him to lose weight — 12 kg to be exact.

The singer said he now weighs 76kg and is confident that he can lose even more.