Squid Game Star O Yeung-Su To Go On Trial For Allegedly Touching A Woman Inappropriately; He Says They Were "Just Holding Hands"

Yeung-Su, who last year became the first Korean actor to win at the Golden Globes, has seen his reputation tarnished by the accusation.

The 78-year-old actor is accused of touching a woman inappropriately in 2017.

The alleged victim first filed a complaint with the police against Yeung-Su in December 2021, but the case was closed without any charges being brought against the actor.

The prosecution later reopened the investigation at the request of the victim.

Yeung-Su has denied the allegation, saying they were “just holding hands” and this was the woman’s “one-sided claim”.

According to Yeung-su, he and the woman were walking around a lake and he held her hand to lead her in the right direction. 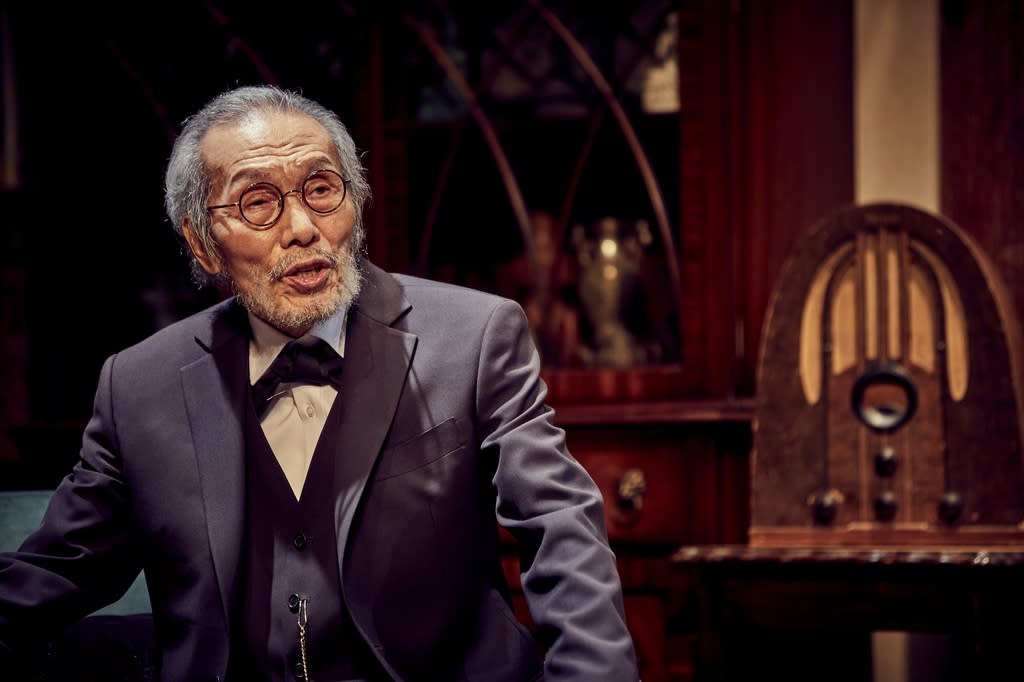 His image has been tarnished

Yeung-Su, who became the first Korean actor to win at the Golden Globes when he was named Best Supporting Actor in Television last year, has seen his reputation tarnished by the accusation.